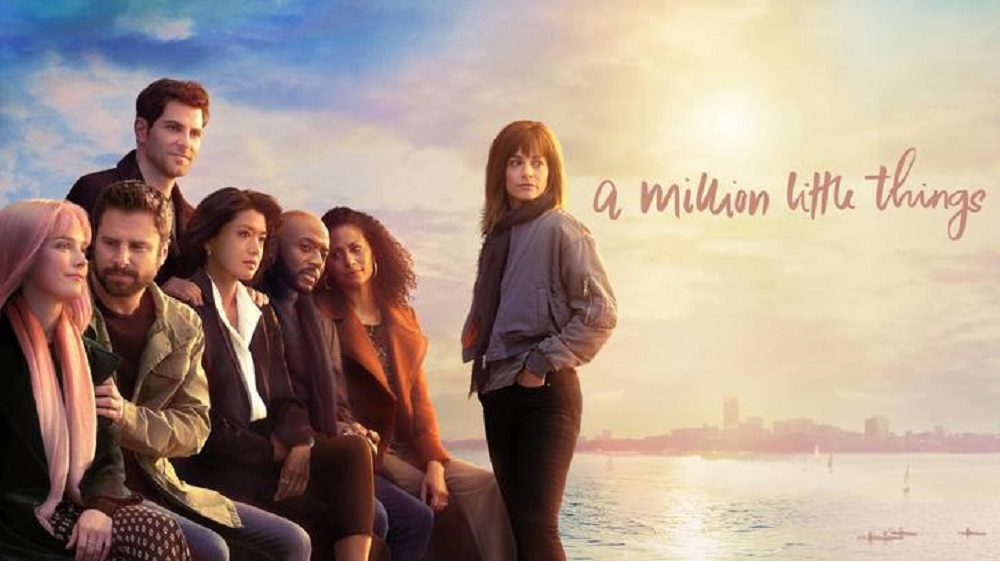 A Million Little Things Season 3 Episode 11 is coming out soon and here's all you need to know about it.

‘A Million Little Things, the American family drama TV show, has returned with its third season and will soon be airing its eleventh episode. Created by DJ Nash, the series aired its pilot episode on 26 September 2018. It recorded an excellent viewership of 5.07 million viewers from its premiere itself. Even though it received mixed reviews initially, the audience eventually started liking the plot. Furthermore, the critics also appreciated the storyline, but they were a little disappointed by the overambitious narration.

In fact, the series currently has an average score of 78% on Rotten Tomatoes and an average rating of 8/10 on IMDb. As a result, ABC has renewed the show time and again for a new season, owing to which it is now out with its third season. So, let us dive further into this article to find out everything about the upcoming eleventh episode. 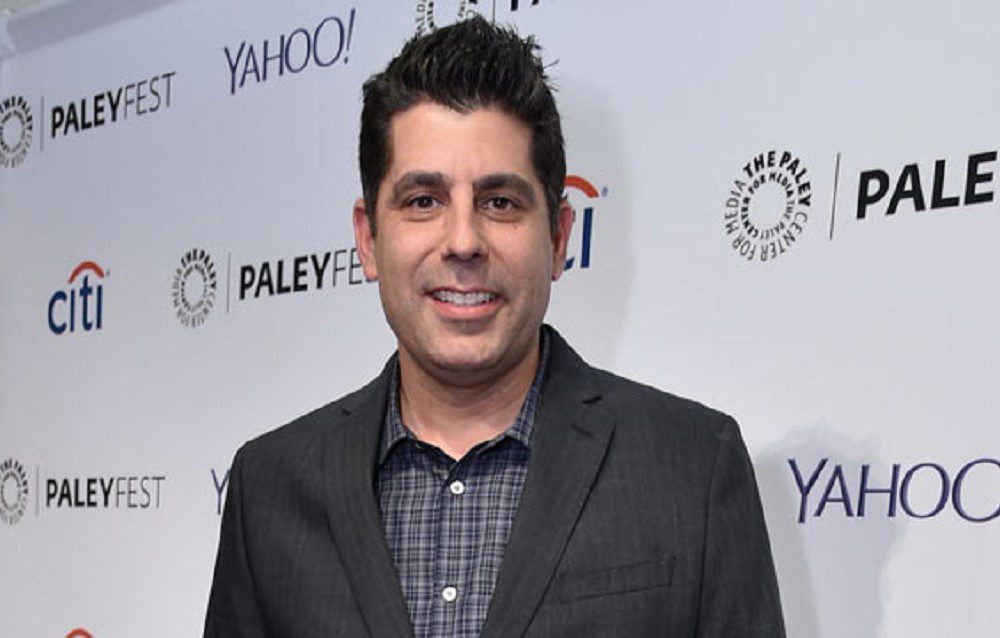 A still of DJ Nash, the creator of the family drama series ‘A Million Little Things.

About ‘A Million Little Things’

‘A Million Little Things’ is an American TV show created by DJ Nash. It runs in the genre of serial and family drama. The series has aired a total of 46 episodes to date over the course of its 3 seasons (with the third season currently running). It airs an episode on ABC every week, with each episode having an approximate runtime of 42 minutes. Dana Honor, Aaron Kaplan, DJ Nash, Marshall Boone, and David Marshall Grant are the executive producers of the show. Kapital Entertainment, ABC Signature, and Next Thing You Know Productions are the production companies that have funded the project, while ViacomCBS Global Distribution Group acts as its sole distributor. Anyways, let us now have a look at the recap for the previous episode of the third season of the show.

A Million Little Things Season 3 Episode 10 that was released last week was titled “Trust Me.” In this episode, we got to see Sophie trying to emulate Britney. Then, she texted Peter, but the latter does not reply. Consequently, she was affected by this majorly. After that, we see Peter training Sophie a month later to become more self-assured in her performances. He even suggested that she should wear something that made her uncomfortable. This would help her to grows into it and thereby increase her confidence. As a result, she decides to visit his house. 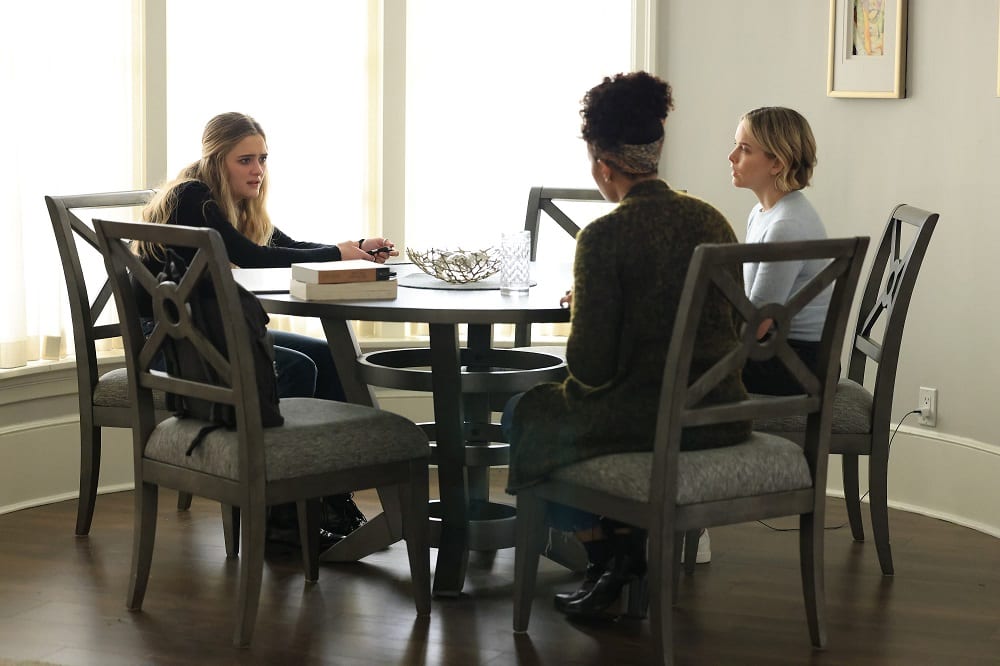 A still from ‘A Million Little Things Season 3 Episode 10, i.e., the previous episode.

There, she changes into a red bathing suit and then Peter starts filming her. Later on, when Sophie told Gary about the entire experience, Gary gets furious. Then, Gina and Maggie convince her to tell the complete story. They even get to know that Peter had told her to loosen up a little. As a result, it seemed like everything was alright. However, then Peter texts her calling her out for inappropriate conduct. So, he tells Sophie that he can no longer work with her. Apart from all this, Eddie meets a trans woman in the rehab who advises him to just be himself.

A Million Little Things Season 3 Episode 11 is titled “Redefine.” In this upcoming episode, we will get to see that Sophie will be ready to move on, or at least she will seem to be ready. Even if she is unready, she will be seen making an effort at the minimum to stand firm. Consequently, she will begin drafting her next step as she decides to undergo the music school audition. But, this will help her understand that there is something that might be hindering her progress. On the other hand, Regina and Rome will start growing closer to Tyrell. Apart from all this, Eddie and Katherine will be at a crossway as his absence from the house will exasperate the circumstances. Besides, we will get to see Gary reconnect with his father. TV Promos has even released a trailer for the upcoming eleventh episode on their official YouTube channel. It has already crossed 40k views, and you can click to watch it below.

A Million Little Things Season 3 Episode 11 is going to release on 21 April 2021, i.e., on Wednesday at 10 PM ET. You can tune in to ABC at the above-mentioned time of the broadcast to watch the episode. Moreover, the episode will also be available for streaming on the official website of ABC or their app a day after its official broadcast. Besides, you can buy or rent the episodes from Video on Demand services like Vudu, Hulu, iTunes, and Amazon Prime Video. So, gear yourselves up as the drama series will be returning this week with yet another fascinating and emotional episode.

Also Read: House At The End Of The Street Ending Explained: What Happened To Carrie Anne?