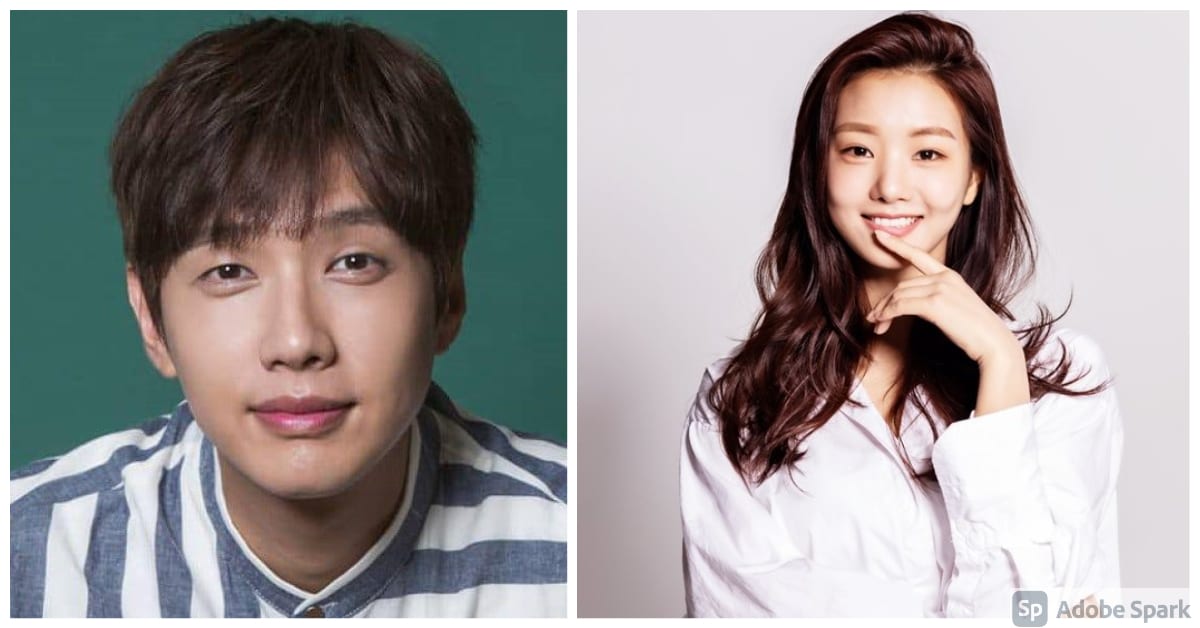 KBS 2 has found its one true pair for its upcoming weekend drama, A Gentleman and a Young Lady. The news came out recently that the show has found its lead stars. Actors Ji Hyun Woo and Lee Se Hee will be playing the lead in this upcoming drama. Rookie actress Lee Se Hee has impressed the audience with her recent role in Live On. And netizens are excited to see her in a new drama. A Gentlemen and a Young Lady has finalized its cast and other details. So, without further ado, let us feed you with all the details on the upcoming KBS2 show. 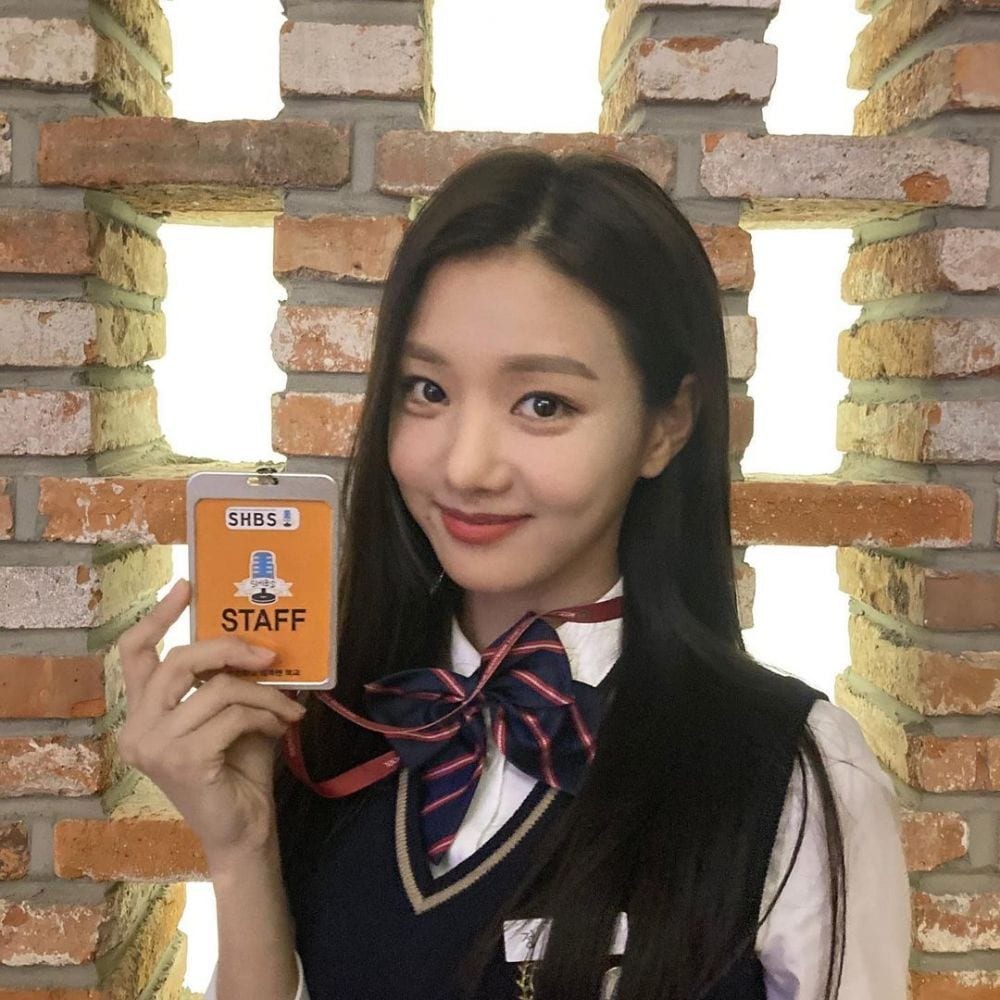 A Gentleman and a Young Lady is an upcoming South Korean romantic drama series. The show will be helmed by Shin Chang Seok (A Man In A Veil,  Love To The End). Meanwhile, Kim Sa Kyung (My Only One, Rosy Lovers, Blow Breeze)  will serve as the screenwriter. The show is a KBS2 original and will run from September to February 2022. Indeed, it has more episodes than a normal Kdrama. So, gear up for a long ride.

The show will tell the story of a lady in 1995, who is seeking her own satisfaction. It will be exciting to see her coping with the world and how her journey to happiness will end.

A Gentleman and a Young Lady Kdrama cast and character

A Gentleman and a Young Lady has decided its complete cast. Ji Hyun Woo and Lee Se Hee will play the male and female lead.

Hyun-Woo, who was last seen in Lonely Enough To Love, will take on the role of Lee Young Guk. Lee Young Guk is a widower, who still mourns the death of his wife. But, he never lets his pain come in between the happiness of his three children. For the well-being of his kids, Young Guk hires a live-in nanny and gradually starts falling for her. The actor will also play the lead role in another upcoming drama, Oh Man Sang and Prejudice. 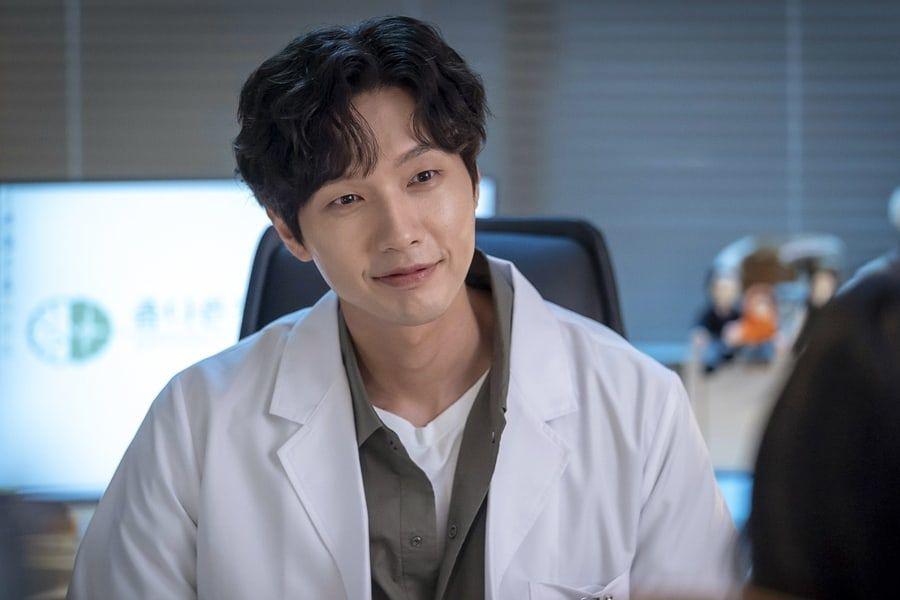 The actress, Lee Se Hee, will play the role of Park Dan Dan. She is the tutor hired by Lee Young Guk for his children. Dan-Dan has a positive personality, and she is bold and charismatic despite her situation. Later, she finds herself getting emotionally attached to her employer while he is stuck in a complicated situation. Lee Se Hee is known for her show, Live on and Kiss Goblin.

A Gentleman and a Young Lady Plot and More

The upcoming comedy romance drama will tell the story of a ‘gentlemen’ and a young ‘lady.’ The twosome are responsible for thier own actions and the choices they make in order to find satisfaction. Despite thier harsh situations, they are finding ways to live happily in life. Lee Young Guk is trying to hold it together because of his kids. However, Park Dan Dan has different plans for herself. Fortunately, the two will encounter due to various reasons and end up getting attached to each other.

The KBS2 original will premiere on September 11, 2021. With 50 episodes in its bag, the show will conclude on February 27, 2020. The weekend drama will surely bring calm to the viewers with its healing storyline. Although it’s unusual for many Kdramas to have a high number of episodes, it’s good to see them wanting to show more of the story.

Fans are looking forward to enjoying the upcoming family drama. Although it will telecast originally on KBS2, we expect the show to be available on other streamers as well. Among the most famous ones, Netflix and Rakuten Viki might help to access the show globally. For now, there is less information on the broadcast. But, we will make sure to update you about it.

Until then, watch Ji Hyun Woo in Lonely Enough To Love here.