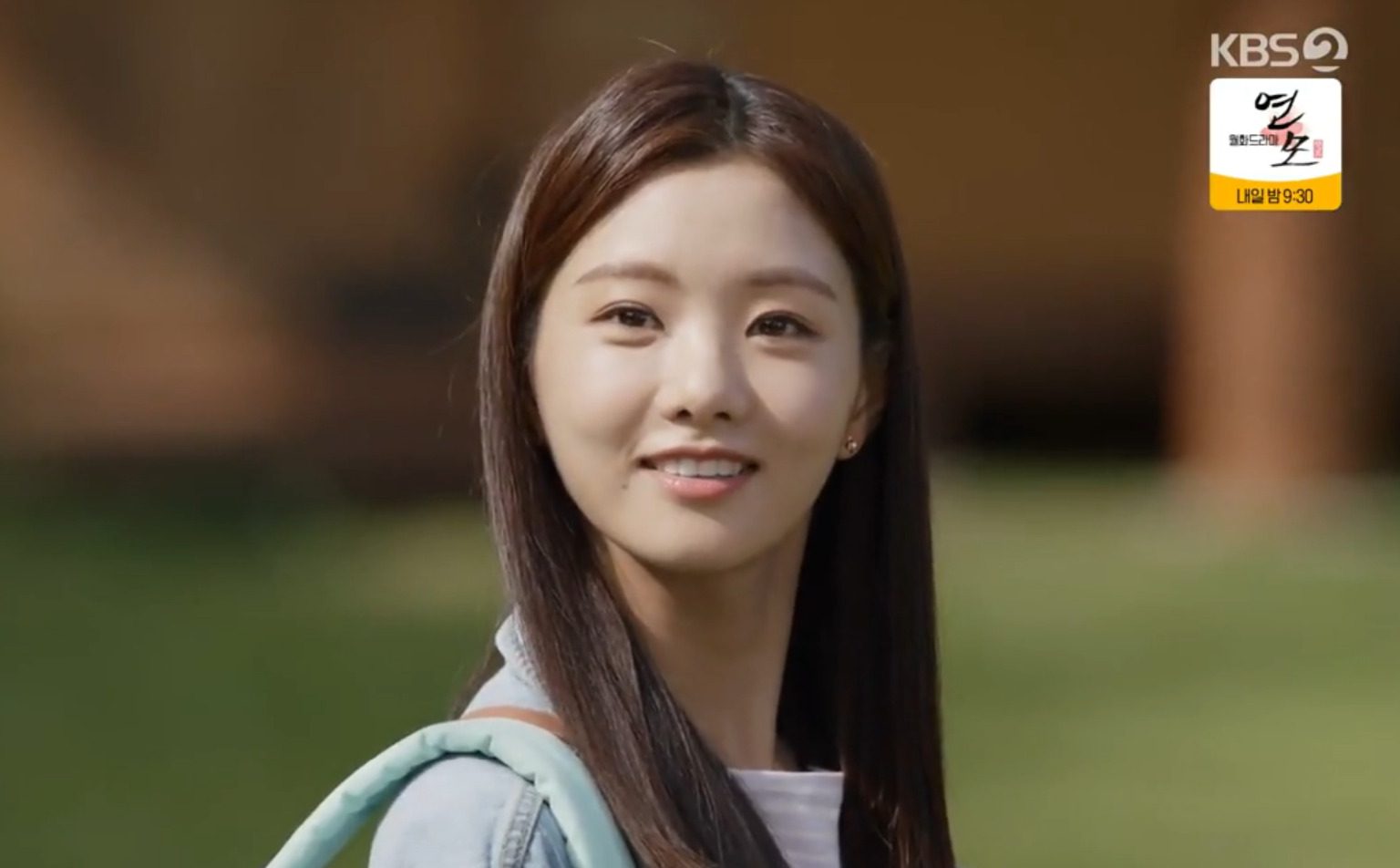 'A Gentleman and A Young Lady' Episode 12

With episode 12 of ‘A Gentleman and A Young Lady’ on its way. Couples are being made one way or another. While Dan Dan and Young Guk get closer each day. Dae Ran is trying to hook Sa Ra up with Young Guk. On the other side, Se Ryeon is trying to get Da Beom to take her back. As they both say the things they had in their hearts, the trust between them is hard to get back to. While Se Ryeon is trying her best to win Dae Beom and his family over. Dae Beom, too, is trying to do something on his own.

Se Ryeon went to the office, so she could talk to her brother. Telling him that everything was a coincidence and Park Soo Cehol didn’t plan anything. But Young Guk denies believing anything and tells her to forget Dae Beom. Se Ryeon leaves his office, telling him that even though she wanted his approval but now she doesn’t care. Reaching straight to the place where Dae Beom lives, she apologizes to him. Telling him that she loves him. Asking him to get married, she tells him to move to another country together, But Dae Beom only gets angry, reminding her how she behaved with him that night. He tells her not to contact him again, and he leaves a crying Se Ryeon behind. 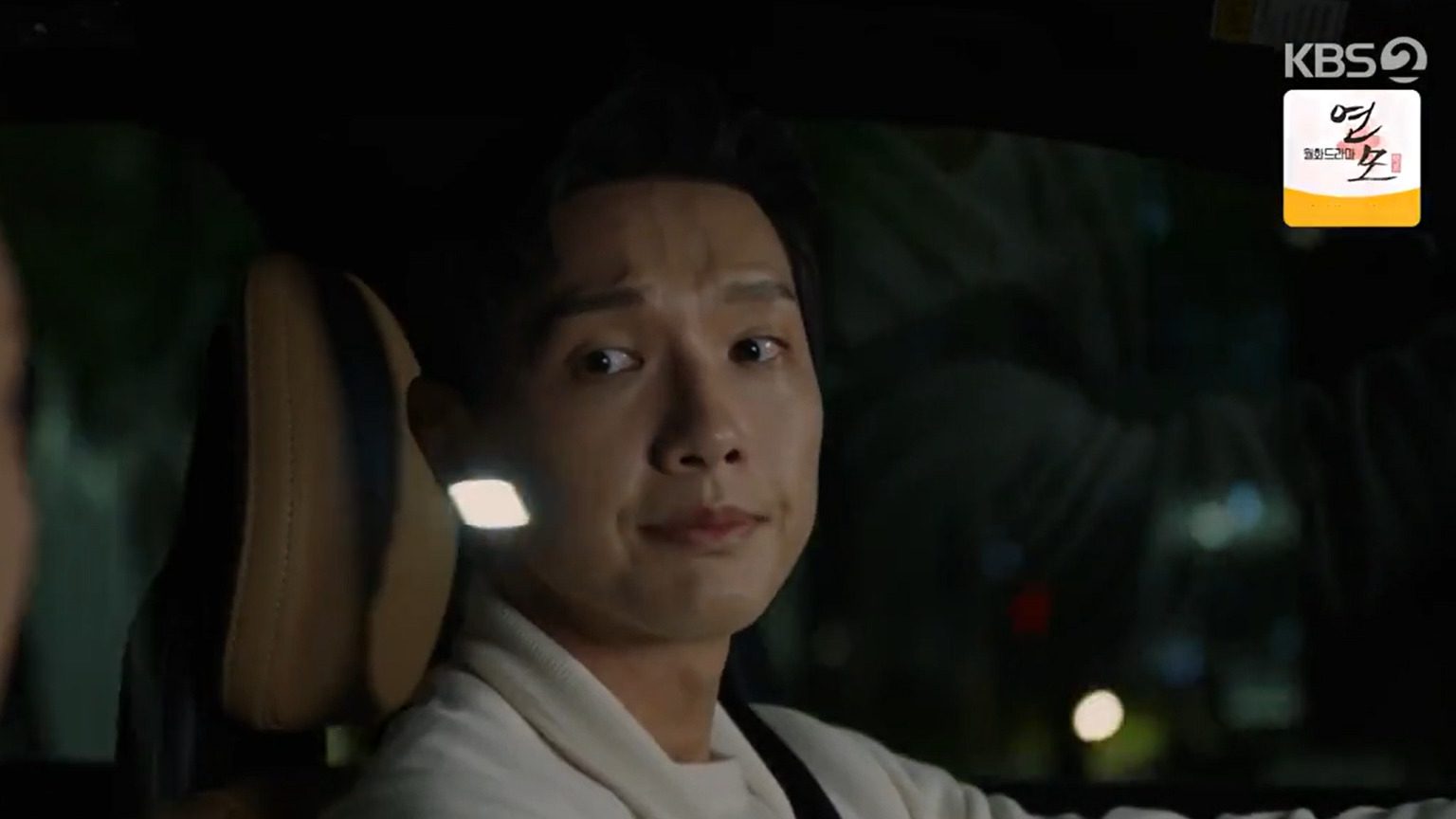 ‘A Gentleman and A Young Lady’ Episode 12

What Happens The Next Day?

Together with his uncle, Cha Gun, Da Beom says that he wants to start a business again. As they propose the idea to the family, asking to start a food truck and sell chicken skewers. His family gets angry but eventually agrees, and he goes on to buy a truck from his friend. As the family is eating dinner, a noise from the outside startles them. As they go out to look, they find a very drunk Se Ryeon calling out for Dae Beom. Falling asleep in Da Beom’s arms, he takes her inside while his mother calls her mother, screaming at Dae Ran to take her daughter back.

As Dae Beom’s family watches, Dae Ran tries to take Se Ryeon back home. While she keeps calling out his name on her way back, Dae Beom’s mother doesn’t let her go after her. Going outside, Young Guk is waiting for them, asking what is going on. Se Ryeon tells him that she wants to start over, but Dae Beom won’t come back because of her mother and him. As Dae Beom tries to get to her, he sees her family taking her away. Reaching home, Se Ryeon is now locked with Dae Ran making sure she doesn’t get out. Young Guk invites Park Soo Cheol for some tea and apologizes to him for all the misunderstanding. After settling things, Soo Cheo goes on to meet Dan Dan and tell her about Young Guk. She, too, says that she misunderstood Dae Beom as she heard what happened last night. 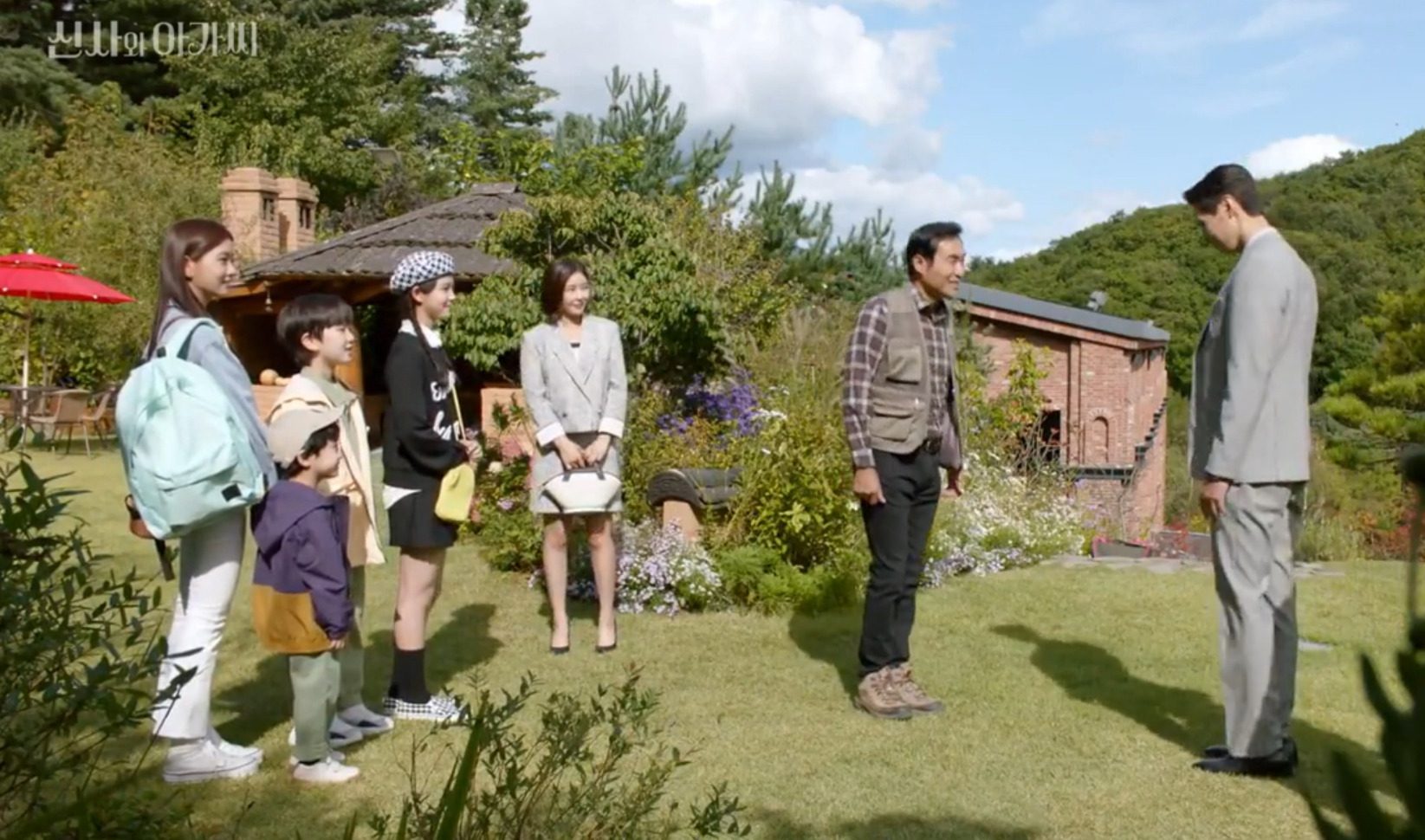 A still from ‘A Gentleman and A Young Lady’ Episode 11

‘A Gentleman and A Young Lady’ Episode 12 Release Date

‘A Gentleman and A Young Lady’ Episode 12 will release on October 31, 2021. The upcoming episode will be available to watch on Rakuten Viki and KBS World. Taking a trip for Se Chan’s birthday, Sa Ra had it all planned to try to get close to Young Guk. But her mother getting sick and going to the ER made her come back to the city. While at the vacation house, the family was having fun by the lake and a cake fight. Sa Ra was on her to see her mother and drive back to the house. After the trip to the vacation house, Dan Dan and Young Guk, and the kids are closer than. And Sa Ra is doing her best to take her anger out on Dan Dan. Trying to kick her out of the house. While Se Ryeon is not able to get over Da Beom and goes on visiting his mother. Trying to make things better on her own.