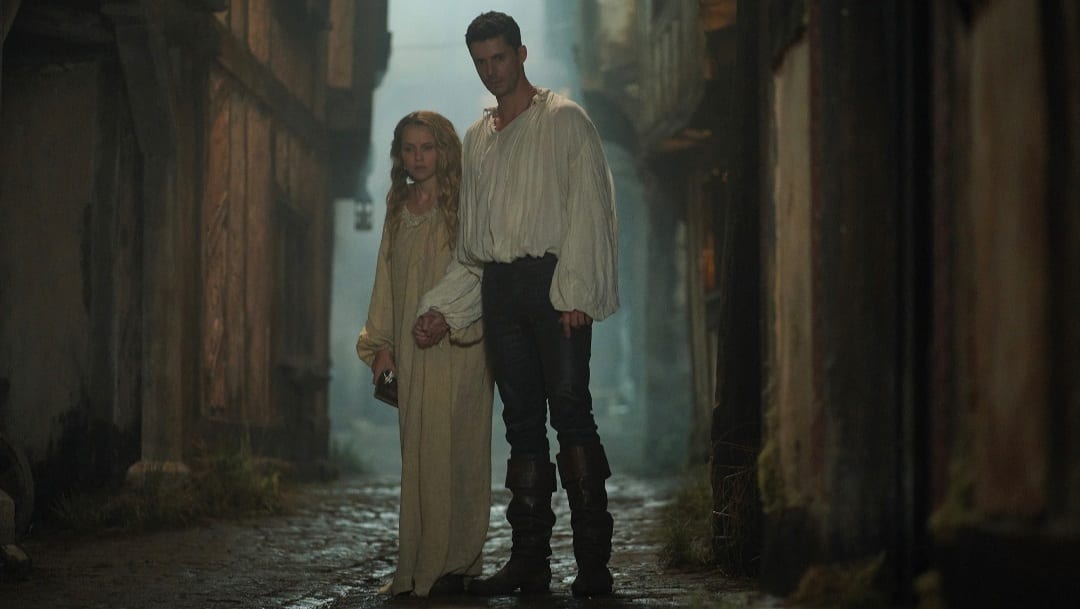 A Discovery of Witches season 3 is highly awaited by the fans of the series. The British fantasy TV series has rolled out 2 well-received seasons so far. With the filming for the next one already over, fans are eagerly waiting for it to finally air. If you’re also a fan of the series and curious about the next season, we’ve got you! However, before we jump on to the release date and other details about season 3, let’s take a look at what the series is all about. A Discovery of Witches is a fantasy tv series based on the All Souls Trilogy by Deborah Harkness. A co-production between Bad Wolf and Sky Productions, the series premiered on Sky One on September 14, 2018. 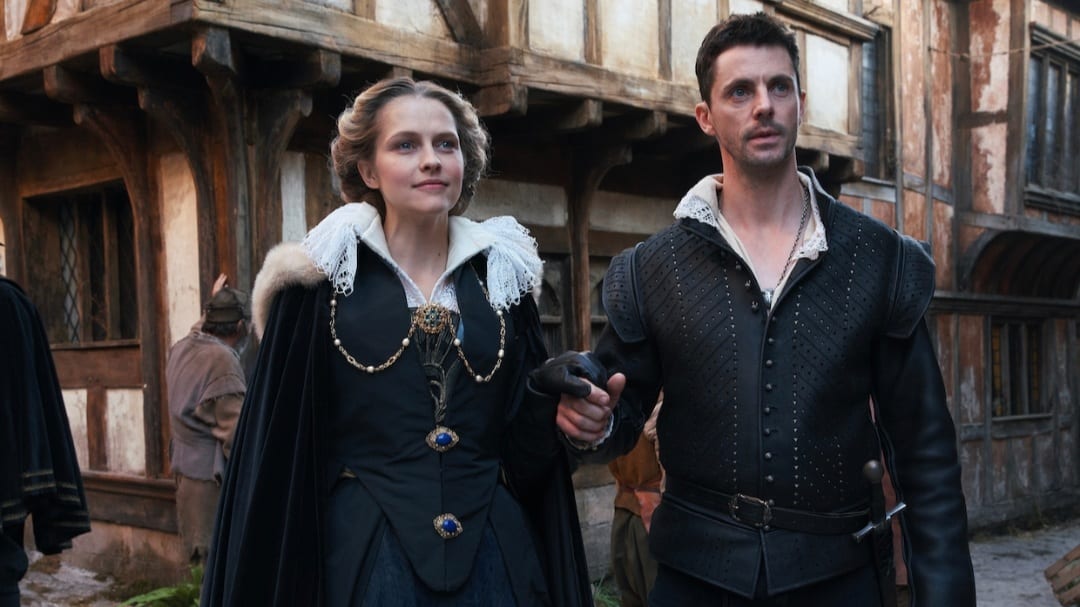 A still from A Discovery of Witches.

What is the Series About?

The series follows Diana Bishop, a witch and a historian at Yale University. She studies alchemy and science at the University of Oxford. The plot kicks off when she unexpectedly comes across a bewitched manuscript in the Bodleian Library. The discovery of the book forces her back into the world of magic again as she starts her quest to unravel all the secrets held within the book. Helping her along with the journey is Matthew Clairmont. He is a vampire and a mysterious geneticist. With a history of bad blood and mistrust between the vampires and witches, the two form an unlikely alliance. We follow this unlikely pair as Bishop and Matthew set out to protect the book from the villains. Along the way, they also solve mysteries kept within the book while contending with outside threats from the creature world.

A Discovery of Witches season 3 will release sometime in 2022. All that’s left are post-production and special effects. The filming continued through late 2020 under Covid-19 restrictions. The filming for season 3 wrapped up sometime around March this year. We got to see an official look at the final season as soon as the filming was done. We can expect season 3 to arrive in early 2022. It will air on Sky One. 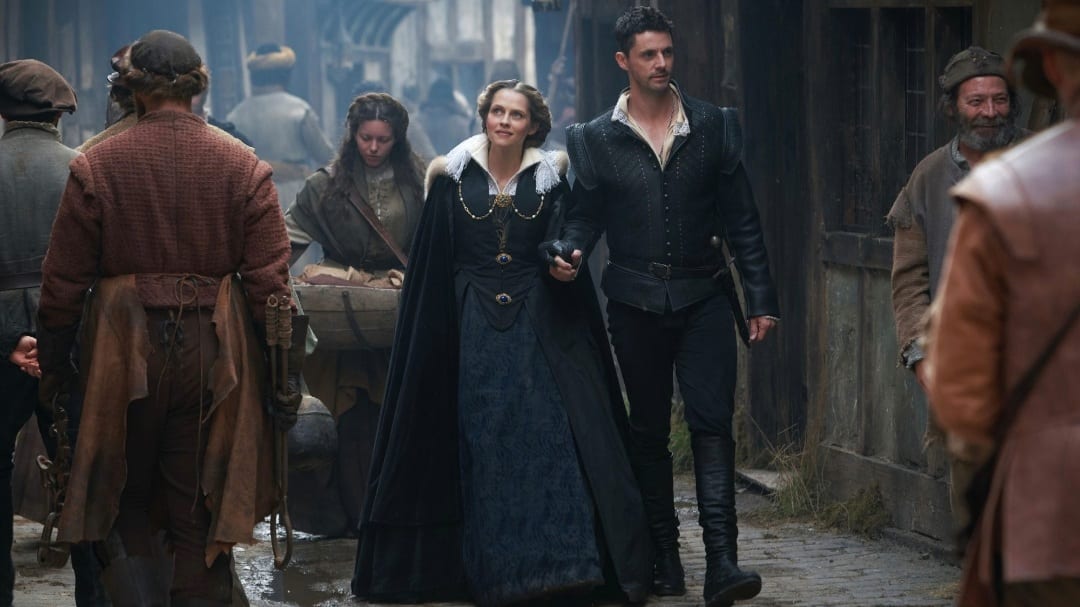 Teresa Palmer and Matthew Goode in A Discovery of Witches.

Who Can We Expect To See In The Cast For Season 3?

We can expect most of the original cast members to return for their season. Teresa Palmer plays the leading role of a witch and a historian, Diana Bishop. Matthew Goode plays the other lead as Matthew Clairmont. He is a vampire and a professor of Biochemistry. Edward Bluemel plays Marcus Whitmore, son of Clairmont and his lab colleague. Malin Buska plays Satu Järvinen, a Finnish witch and a member of the congregation. Aiysha Hart plays the role of a vampire and Matthew’s scientific colleague at Oxford, Miriam Shephard. Owen Teale plays Peter Knox, a congregation member, and a high-ranking witch. Alex Kinston plays Diana’s aunt, Sarah Bishop. Valarie Pettiford plays Sarah’s partner, Emily Mather. Trevor Eve plays Gerbert d’Aurillac, an ancient vampire and a congregation member. Lindsay Duncan plays Matthew’s mother, Ysabeau de Clairmont.

Is There Going To Be A Discovery of Witches Season 4?

No, there’s not going to be A Discovery of Witches Season 4, atleast not anytime in the foreseeable future. So far, season 3 is supposed to be the final installment in the series. Although Harkness has written a fourth book, there’s not going to be a fourth season of the TV series. However, there’s a possibility for a spin-off. Harkness wrote Time’s Convert in 2018. It followed Marcus Whitmore’s backstory and has the potential to be adapted as a spin-off TV series. However, there’s no official news or announcement regarding that yet. You can watch season 2 on Sundance Now, Shudder, and AMC+.