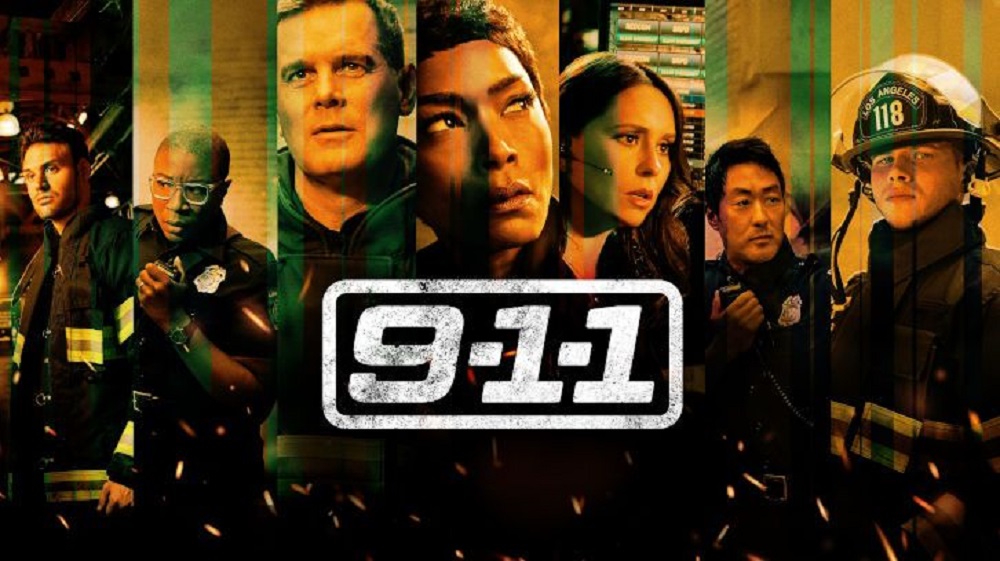 911 Season 4 Episode 11 is coming out this week and here's all you need to know about it.

‘911’, the American procedural TV series, is back with its fourth season and will soon be airing its eleventh episode. Created by Brad Falchuk, Ryan Murphy, and Tim Minear, the series aired its pilot episode on 3rd January 2018. It recorded a massive 6.83 million viewers from the US itself. It received some mixed reviews initially but gradually, the audience started liking the plot.

In fact, currently, the series has an average rating of 7.9/10 on TV.com, 7.7/10 on IMDb, and an average score of 80% on Rotten Tomatoes. Consequently, it has been 3 years since the show has been running and is now airing its fourth season. So, let us dive further into the article to find out everything about the show and its upcoming eleventh episode of this season.

Everything you need to know about ‘911’:

‘911’ is an American TV show created by Brad Falchuk, Ryan Murphy, and Tim Minear for Fox Broadcasting Company. It is based on the genre of procedural and action drama. It centers around the lives of the Los Angeles (LA) first responders, i.e., dispatchers, firefighters, police officers, and paramedics. The show has aired a total of 56 episodes to date over the course of its 4 seasons (with the fourth season currently running). It airs an episode on Fox every week on Monday with each episode having an approximate runtime of 42-45 minutes. Brad Falchuk, Tim Minear, Ryan Murphy, Bradley Buecker, Angela Bassett, Alexis Martin Woodall, and Peter Krause are the executive producers of the series. DreamWorks, Ryan Murphy Television, Brad Falchuk Teley-Vision, and 20th Television are the production companies that have funded the project, while Disney-ABC Domestic Television is its sole distributor. 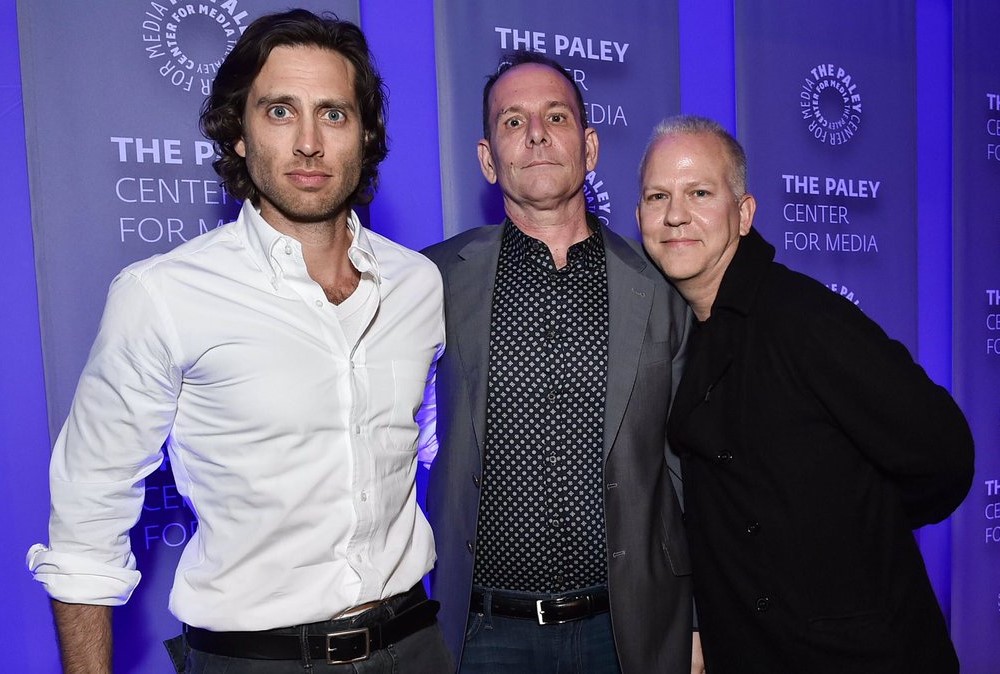 911 Season 4 Episode 10, which was released last week, was titled “Parenthood”. In this episode, we got to see how the team responded to a call at a children’s birthday party. They got a call about a mother being fortuitously pinned by trampoline springs to a wall. On the other hand, Chimney and Maddie were adjusting to their lives as new parents. However, they were also busy as they were taking care of Albert after his car accident simultaneously. Moreover, Michael and Athena were worried for May as she had befriended a girl who had once made fun of her to an extent where May ended up almost killing herself. Apart from all this, Karen and Hen were struggling to handle the changes after their foster child was taken away from them forcefully. Anyways, let us now see some spoilers for the upcoming eleventh episode this week. 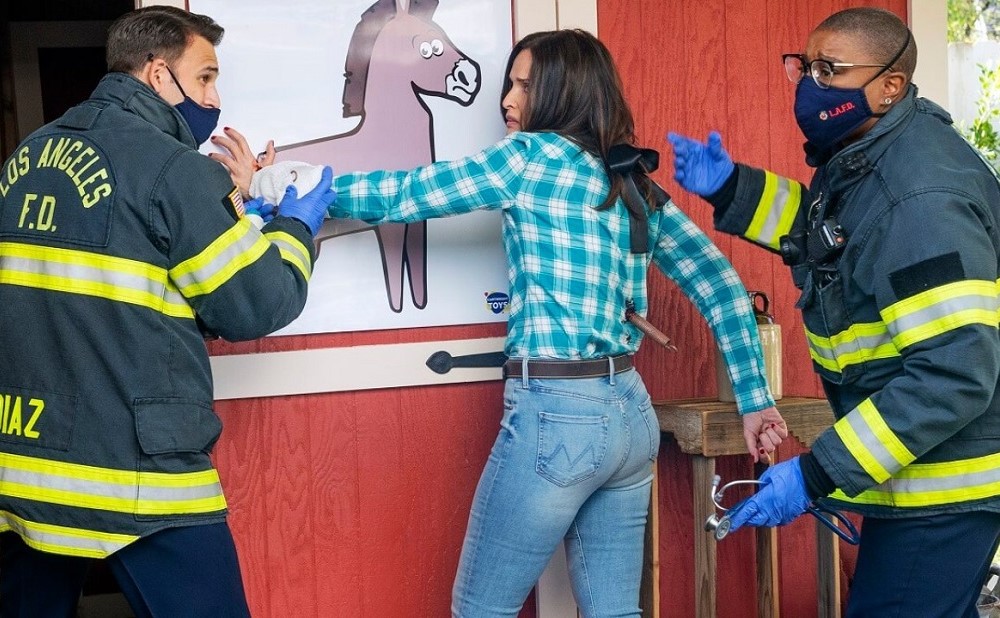 911 Season 4 Episode 11 is titled “First Respondents”. In this upcoming episode, we will get to see the 118 facing a grave mission that involves a hit-and-run. This might lead to a negative impact on an amicable face. Moreover, the show is famous for bringing up the incidents from the past many times. As a result, there is a possibility that a former character might return in this episode. Besides, Athena will be seen investigating a case that revolves around a missing woman. Apart from all this, Buck will assist her in the case. The woman had been spotted in a casino last time, and that is the sole hint that Buck and Athena will have. Aside from all this, Josh will recollect an emergency from 2006, which was his inspiration to become a part of the 9-1-1 clan. TV Promos has even released a trailer for the upcoming eleventh episode of ‘911’ on their official YouTube channel. It has already crossed 101k views, and you can watch it below.

911 Season 4 Episode 11 is going to release on 3rd May 2021, i.e., on Monday at 8 PM ET. You can tune in to Fox at the above-mentioned time of the broadcast to watch the episode. Moreover, the episode will be available for streaming on the official site of Fox or its app just a day after its official broadcast. Apart from all this, you can even stream, buy, or rent the episode from Video on Demand services. Some of them are iTunes, Amazon Prime Video, and Hulu. So, gear yourselves up as the procedural drama series will be returning with another emotional and interesting episode.