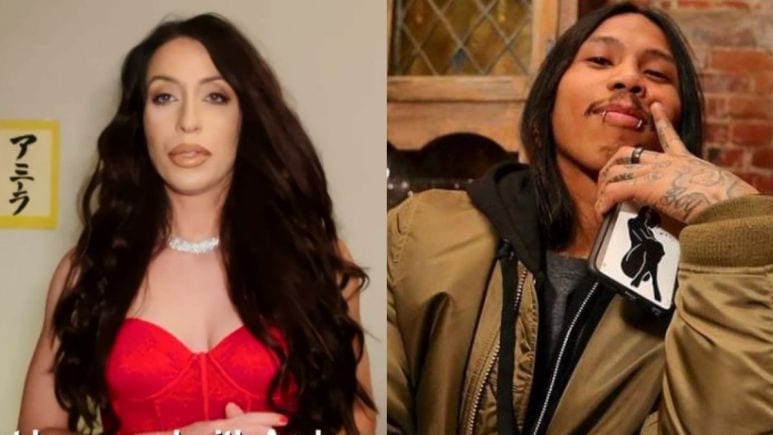 Mostly the fans and viewers of TLC’s buzzing reality show- 90 Day Fiancé – now about the hot and whirling gossip surrounding the dating rumors of the 90 Day Fiancé star Amira Lollysa and her supposed boyfriend, Camel Ventura. Fans are not surprised as they knew about Amira’s and her ex-boyfriend Andrew Kenton’s love relationship was not a huge hit; in short, the couple was always fighting with each other and never came to terms with each other. Fans had already thought that this outcome would happen eventually.

As already mentioned, 90 Day Fiancé is an American reality show on TLC where The TV series follows couples who have applied or are given K-1 visas; this visa is given to the fiancé or fianceé of a citizen from the United States, the couple has 90 days to marry each other, or the fiancé/fianceé goes home. The series had started on the 12th of January, 2014, and has been going on since then till now. Their latest season, Season 8, was premiered on the 6th of December,2020. Some of their famous couples are Nicole and Azan, Colt and Larissa, Russ and Paola, Kirlyam and Alan, and Chantel and Pedro. After the show, some of them are still married, some have got a divorce, and some of their relationship statuses are unknown.

What is the Camel Ventura drama about? 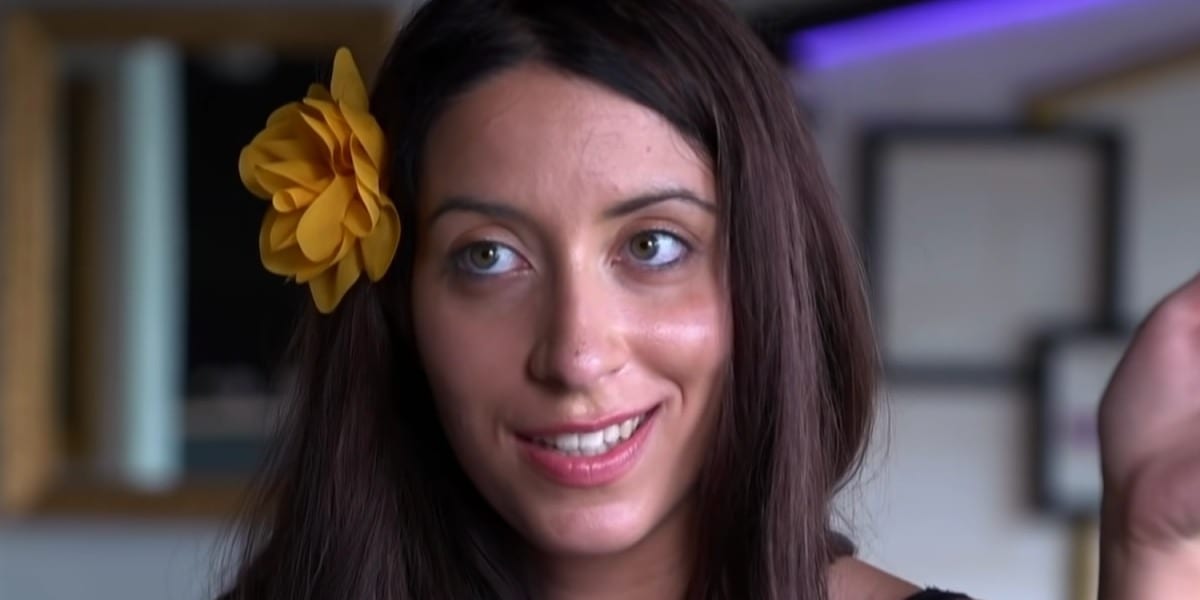 As already mentioned, a lot of gossips has been going on about the dating news of Amir Lollysa and her current boyfriend Camel Ventura. When did all this start? The couple had always been fighting over a lot of reasons; the reasons being is Amira’s Mexican loophole and the failed Serbia plan, then Andrew quarreling with Amira about future kids, which all led to what many fans wished to happen; Amira dumped Andrew and has started a new life with Camel Ventura.

How did the dating news arise?

Both Amira Lollysa and Camel Ventura have been quite secretive about as of now, April 2021; many fans have started to speculate that Amira Lollysa ad Camel Ventura are dating due to very obvious reasons. Fans have been going on and on about ‘the proof of their relationship.’ Let’s talk about the reasons fans think this is true.

First of all, both of them have been following each other on Instagram. Camel has uploaded several photos of Amira on his Instagram stories and has even highlighted some of her photos. When Camel posted about his late father on February 19 on his Instagram, Amira had sweetly replied in the comments with the following message, ” I believe in you too. RIP to the greatest dad ever! I wish I could thank him for making you the person you are. He continues to shine every day through you.”  One of the Instagram stories of Camel Ventura has been making quite a lot of noise. Camel had put up an Instagram story with a photo of Amira wearing a red dress which she had posted on her Instagram post. Camel had commented on it, saying that, ” I didn’t know Frenchy can flex so good. I got mi feeling all sorts of #flustered” Fans have also pointed out a post in which Amira and Camel had been video chatting on Valentines Day, 2020, and Camel had captioned it with ”thankful”.

With all this going on, many people have started to speculate that they are truly dating. Camel has also goy some fans excited with a caption, ” our story broadcasting in due time….stay tuned,”  hinting at him being a part of the 90 Day Fiancé Tell-All.

All of this leads to viewers thinking that if the rumor of Amira and Camel parting ways is true, then could the visual graphics designer team up with Andrew to expose Amira’s “lies” further? We’ll never know until all of it would be confirmed.