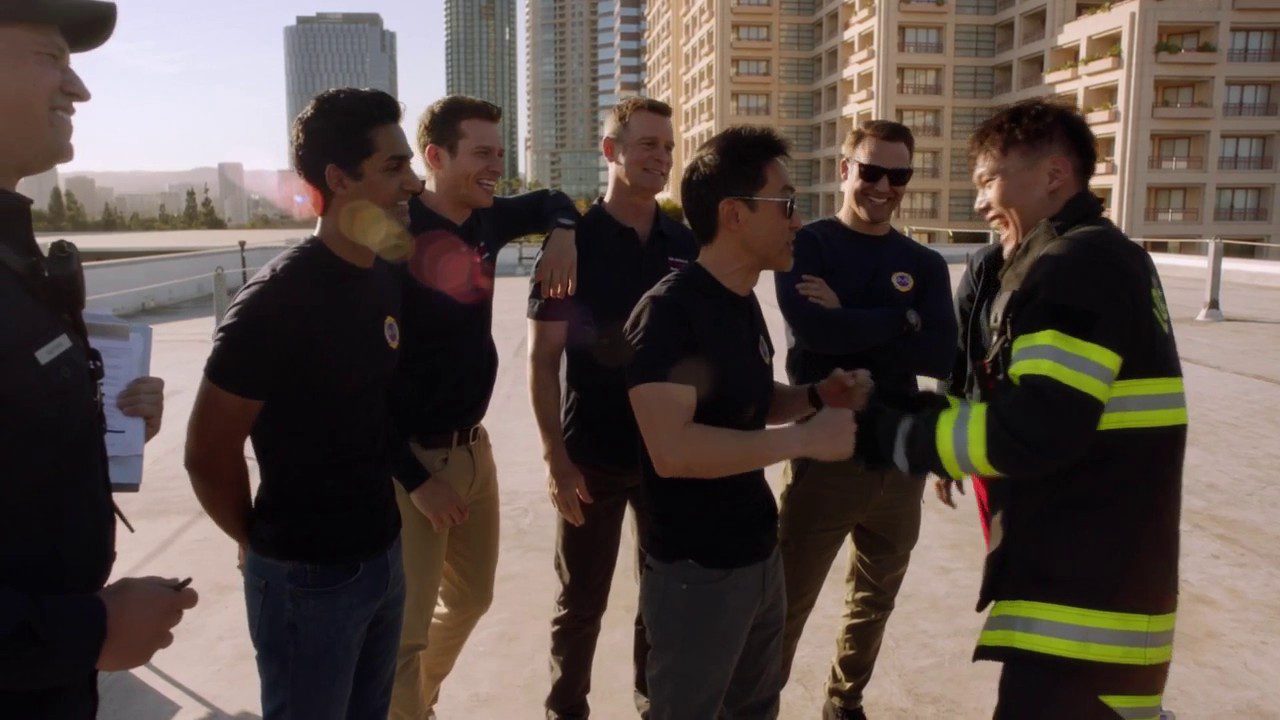 9-1-1 Season 5 Episode 1 will see the firefighters facing multiple emergencies at the same time. Furthermore, they come out in their different forms, leaving the teams to opt for desperate measures. Apart from that, the other characters, including Athena, Eddie, and Maddie, will be facing their darker pasts. Eddie on his side had recently come back from almost dying. He became a target of an unknown assassin who took a shot at the firefighters and successfully got Eddie shot. For the very first team, the whole team of firefighters was the prime target.

So the situation was quite scary as firefighters were protecting at a high cost. This brought many of the characters closer than before as they realized it was now or never. Still, the situation didn’t stop the firefighters from performing jobs. Buck and Bobby, as responsible firefighters, decided to muster up the courage and be brave even though they had targets on their backs. Meanwhile, Athena worked on the case to figure out the identity of the assassin. In the end, she gave her all to save Bobby from almost dying at the hands of the killer. Here is a breakdown of where we are on 9-1-1.

Last time on 9-1-1, the team was working on a case where Sheila used her son Charlie to make money. Pretending that he is sick. Towards the end, Charlie had confessed the same and the fact that he poisoned himself and his mother. But Eddie and his team of firefighters made it in time to save them. Following the same moments, as the team left, sniper shots came blazing at them. Eddie was shot as Buck rescued him before sending him to the hospital. Nobody knew who shot and why and what went down. Everyone started believing Eddie was a prime target due to his past in the military, and the clear shot suggests the same. 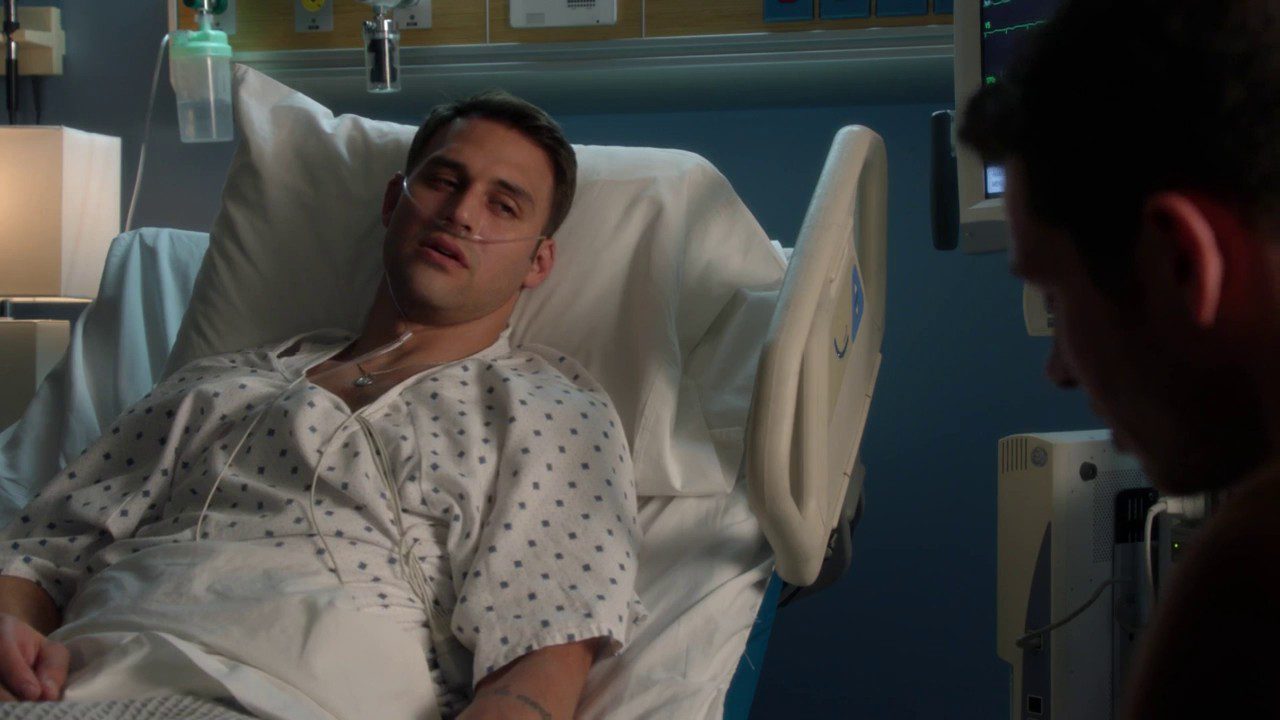 Investigating the scene gave a more clear insight that firefighters were the target. Now it was up to the police to figure things out. The firefighters were aided with the utmost protection. Bobby and Athena realized the gravity of the situation and apologized to each other for constantly being at loggerheads. Thus they decided to work on their relationship once this was over.

Bobby left for work, where the team had aided a man way above on a crane where police couldn’t protect the fighters. Buck mustered up the courage and took the initiative to return safely. Buck even received an unexpected kiss from Taylor post that. Good news came in with Eddie waking up, and Athena circling the bullets fired to LAPD. An officer named Kenneth Malone became a suspect as he had a history of being a SWAT and shooting a hostage. 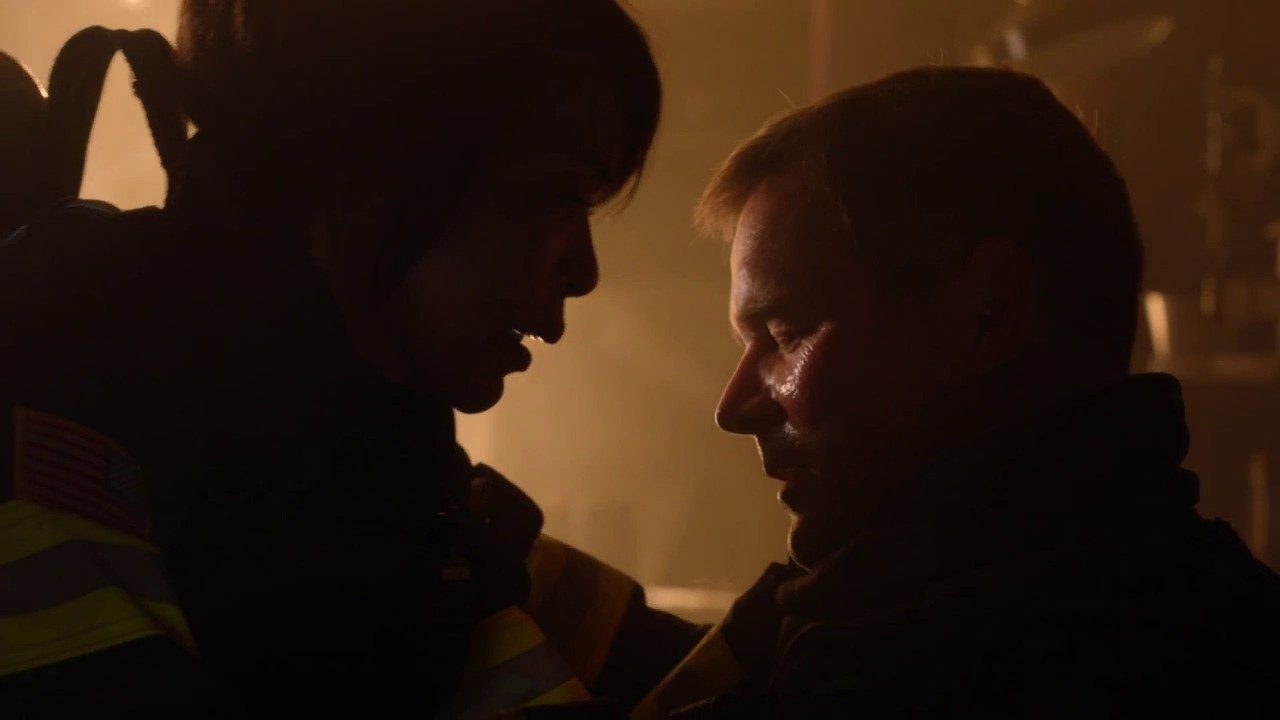 Malone had his own side to tell. The confession was true, and Malone wasn’t the guy. The police weren’t clearly happy with this and decided to back off. So Bobby, on the other side, had responded to a call on his own to save a man in a burning building and ended up becoming the target of a man named Ethan. He was fired much like Malone, but he had blamed it on firefighters.

Athena, disguised as a firefighter, made it in time before Ethan could take another shot at Bobby. The couple got a happy ending. Even Eddie did, who got a release from the hospital. He changed his will and gave custody of Christopher to Buck if anything happened to him.

9-1-1 Season 5 Episode 1 is titled “Panic”. The official synopsis of the episode says a series of threats came walking in. So 118 is on high alert. The threats come in the form of helicopter crashes at a hospital. Then an air traffic control tower system failure. As firefighters take care of these cases, Athena will be working on the case of the realtor serial rapist. It’s on trial, and Athena is required to remember the trauma the case ended up giving her. Eddie is working on his health while Maddie sees her depression getting worse.