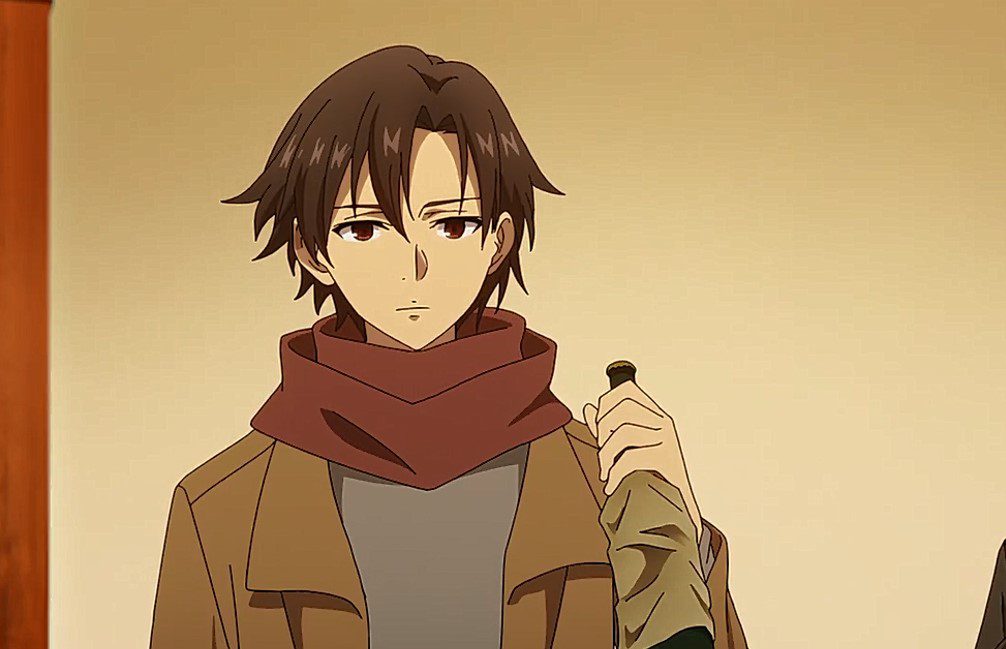 The Eve of the Holy Birth begins with 86 EIGHTY-SIX Part 2 Episode 3, with Shin missing and Lena getting promoted to the lower rank. 86 EIGHTY-SIX Part 2 reveals the war between Spearhead and the Legion. It has been a few weeks since Shin and his comrades went missing, and Lena trying to fit in. From the latest 86 EIGHTY-SIX Part 2 Episode, we saw Lena working as a conventional 86 unit, led by Cyclops. But that didn’t affect her skills and performance, and Lena is still the most talented and the military’s top-performing Handler. Lena is an intelligent lady who knows her job and uses her reputation and knowledge to help her crew.

Lena had been loyal to her officers even though they demoted her. On the other side, Shin appeared to wake up after experiencing a drying vision. But he is with his friends in the custody of the Federacy of Giad. This was a supprised to them, but they found themself meeting with Ernst Zimerman. It has been revealed that Ernst is the provisional president of the Federacy. We saw them having some private discussion with him. The truth behind Shin’s custody and his friends kept there was that they got saved from  Legion custody.

This was exciting for Shin and the rest after hearing that they were the guest and no harm will come to them. The crew spent a month staying there, and Ernst treated them well. Shin and his friends received Federacy citizenship, and we saw them living with Ernst at his home. In Ernst’s home, they encounter Frederica Rosenfort, a young girl under Ernst’s care. We saw them having dinner after self-introduction. Shin and his comrades went to rest, leaving Ernst wondering if he had chosen the right path.

The episode title is “It’s Too Late.” We saw Ernst heading to Shin’s room, and they talked about something when he handed over the tag that reminds Shin of Shourei’s memory. Later it was revealed that Frederica was the Empress of the former Giad Empire. We have witnessed another month passing by, and Shin is officially a Federacy citizen with his friends. We saw them trying their best to fit in this new country and adjust to the life within the Federacy. They learned that Federacy is one of the developed and much better countries comparing it to the Republic. Federacy treats everyone equally, and they practice non-discrimination. 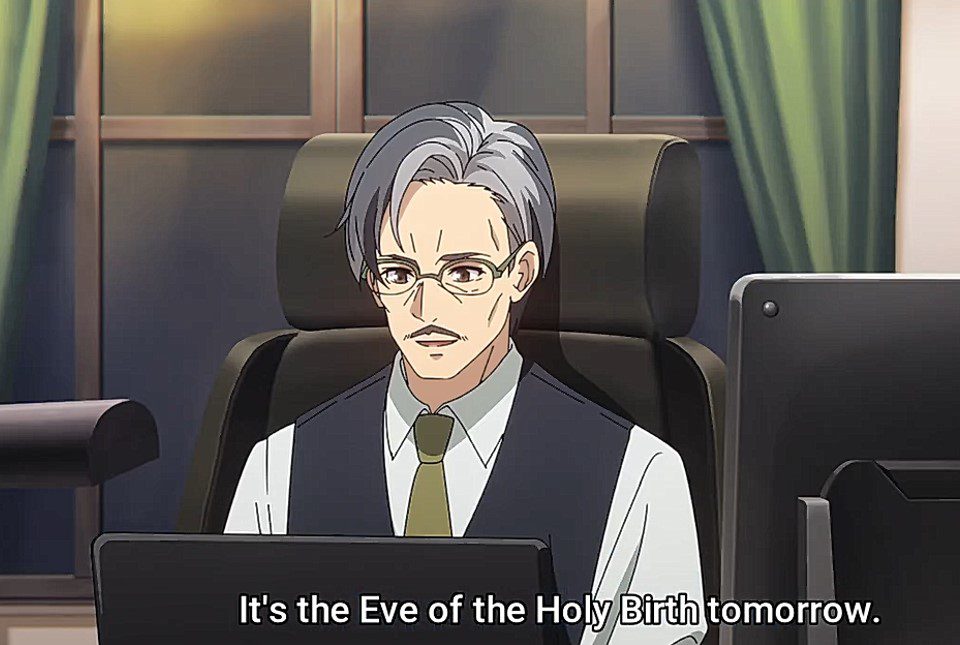 This is the country that Shin also dreams about since it is where he wasn’t to leave in peace. Shin had also made new friends and enjoyed the luxuries of the Federacy. But they had forgotten that they came from somewhere since everyone treated them well, but what troubles them is about the comrades they lost during their battle, wishing they would have been enjoying this freedom together. That gave them the confidence to fight until they conquered and brought peace in the end.

On the day of the Eve of the Holy Birth, we saw Shin and his friends decided to join the army and talked about returning to the battlefield. Ernst couldn’t believe that since he thought they would never join any battle. But Frederica reminds him about letting the boys choose what they want, and if not, he will be like the Republic. Ernst agreed but gave them a few conditions and enrolling them in Special Officer’s Training School to become officers. We also saw Frederica accompanying Shin and others after making a request.

86 EIGHTY-SIX Part 2 Episode 3 will be released on 17 October 2021. Sin and the others learned that the Empress of Giad, Frederica has a royal bloodline that grants her powers to see the past and present of anyone she encounters. That made her revealed Shin, defeating the Legion and protecting Shourie from the Legion. That gives her a chance to tell them that he true identity is  Augusta Fredrica Adel-Adler. Shin must help her get her knight, Kiriya. Let’s look at 86 EIGHTY-SIX Part 2 Episode 3 official details below. 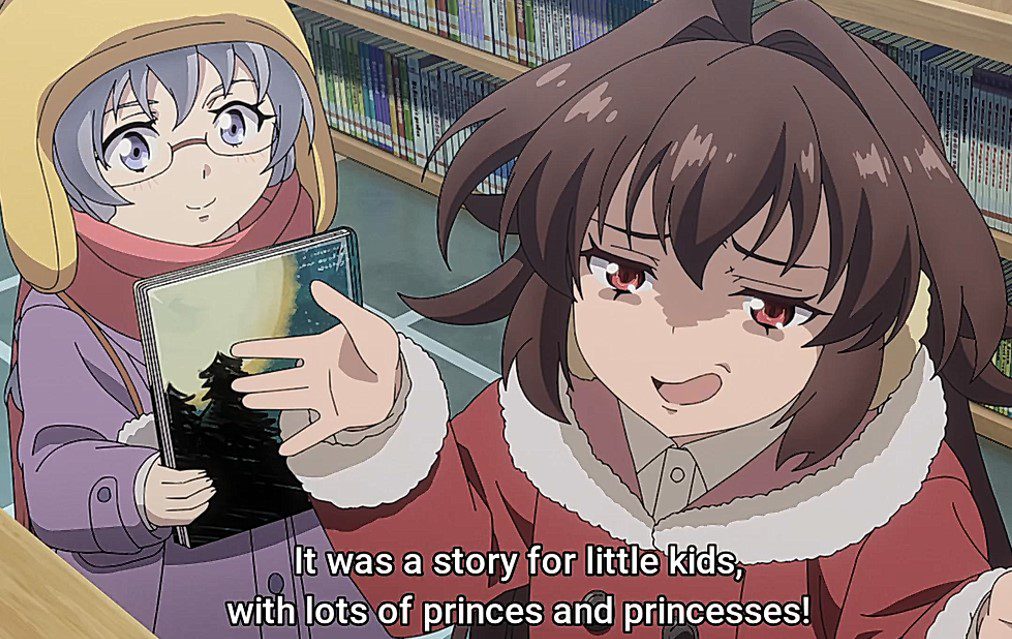