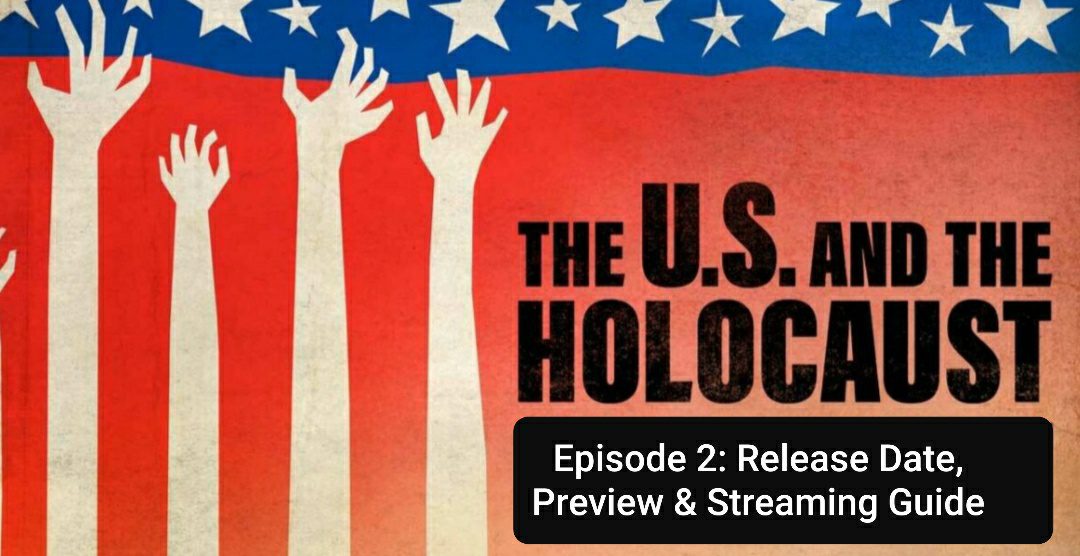 The U.S. and the Holocaust Episode 2 is likely to fall real soon, but when? This is something that the viewers are impatient about, especially after it made its debut. Before getting into it, let a have a look at what the documentary is all about. Starting from the basics, it focuses on the exploration of the United States’ response to the Holocaust. Several destructions and the death of so many great people in the country had mixed responses. Eventually, it challenged the ideals of democracy. The U.S. and the Holocaust also showcased how racism played a role during the crisis. However, the struggles were real.

The US. and the Holocaust Episode 2: Release Date & Preview

It was the beginning of World War II. It was when the citizens of America united in their disapproval of Nazi brutality. Not only that, but it was also for the same work helping the refugees to escape. Not only this, but also Charles Lindbergh and other isolationists fought with President Roosevelt. The Americans are kept out of this war. On the other hand, the Soviet Union got invaded by Germany.

The US. and the Holocaust Episode 2: Streaming Guide

Where to watch The US. and the Holocaust Episode 2? It will also get telecasted later at 10:22 p.m on PBS NC. You can also stream it on PBS Video App. It is not known if the documentary is available on any other OTT platforms.

Start your countdown! Don’t forget to switch to the channel at the mentioned time. Happy Streaming!

Also Read: When Will the Murder Inc. Documentary Be Released?