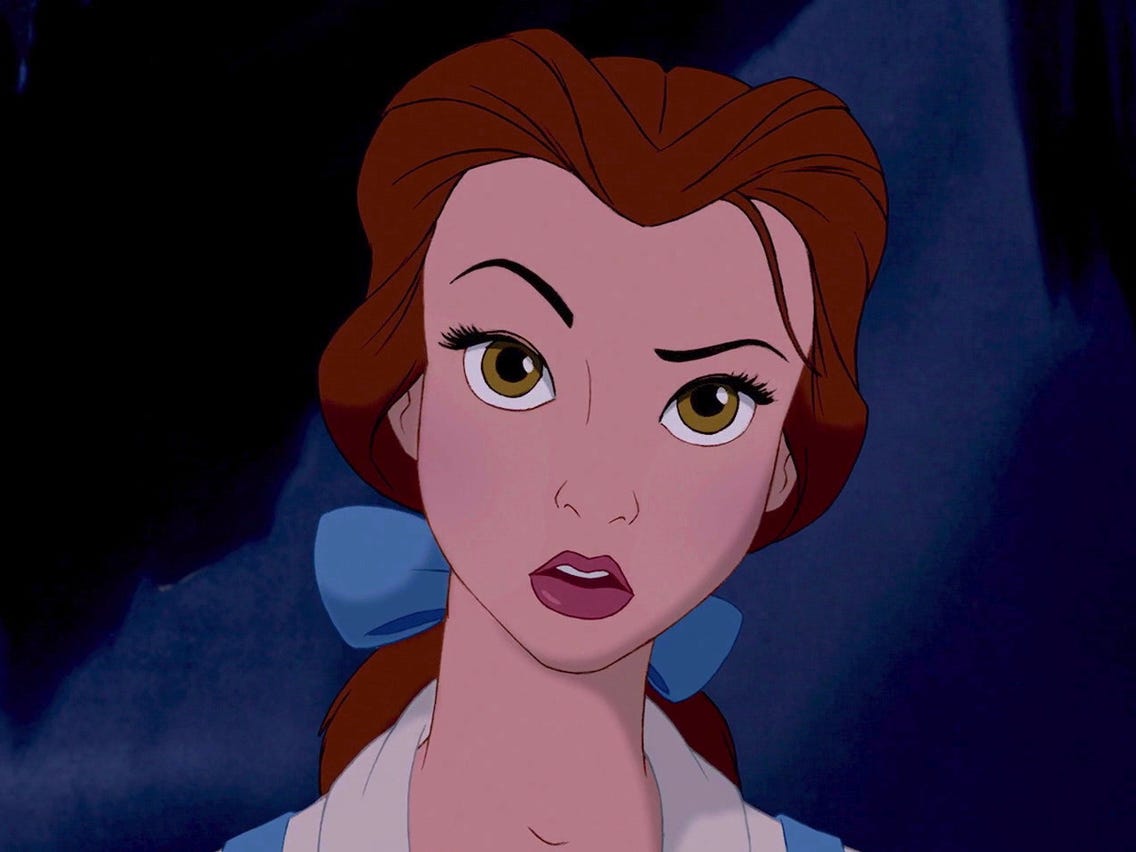 Disney is something almost all of us grew up with. At most times, we don’t know what our childhoods would really be like without Disney and the incredible amount of entertainment they manage to churn out every year. Like any form of entertainment, this also has some of its best and worst moments. Some of the most famous Disney characters out there are the Disney Princesses featured in many of the films that have come out over the years.

These princesses have been introduced to us time and again over the years. Knowing that Disney goes way back, it is not a surprise that we have come to like some of them more than the others. So how do we get to choose one princess over another? Well, by doing a thorough analysis of the storyline and characters, of course. Now, if you are a die-hard fan of Disney, this might sound like blasphemy to you, but hey, it has to be done. So listed below are some of the best and worst Disney Princesses, in our humble opinion!

Mulan is one of our favorite Disney Princesses for more reason than one. For instance, the scene where she chops her hair off is probably the best in cinema’s history. This character is like our very own superhero. She is fearless and selfless and is genuinely interesting. She let herself get into the world of drag before drag was even a thing.

Mulan also volunteered to go to war in her father’s sted – an act that is so honorable that we have to acknowledge the courage that comes with it. If the point behind this kind of entertainment is to inspire young children, this character does that and more. Mulan inspires you to believe in yourself and lets you know that you can do whatever you set your mind to do – no matter how seemingly bizarre or impossible the task is. And for this, we have picked this character to be one of Disney’s best.

Next on this list is Princess Aurora or more commonly known as Sleeping Beauty. Many strongly believe that she is the worst Disney Princess because she is just, well, asleep for most of the film. Aurora’s storyline is one that does not see her play an active plot at all. Throughout the storyline, things happen to her while she – the supposed main character – is left to be a spectator to her own show.

The funniest part about the film can be attributed to the twist in the audience’s reception of the character. Aurora portrayed the villain as someone despicable – to be hated by everyone. But in the end, the fans have come to like the villain more than Aurora herself because hey, the villain at least does something substantial. In the end, this a character that does not have anything interesting happening. And due to that, we think Aurora is one of the worst Disney Princesses.

We might be a little biased here because Princess Moana of Motunui is one of our absolute favorites and many others. This is one character that genuinely carried the entire film on her shoulder. It is well written, and the voicing is impeccable. Moana inspired every young girl to go after her dreams and tells us that we are all only as strong as we think we are.

We also see that she is one female lead who is just what we peg her to be – the lead. The character does not let the lack of a male romantic interest hinder her storyline. In recent times, we can say that Disney has really upped their game with their princesses, and Moana stands testimony to that.

Some argue that she is the true princess of the sea, but we have already established that this title belongs to Moana and Moana alone. Okay, maybe we aren’t the only ones saying that. Ariel is a character that we were all bound to hate if we didn’t feel sorry for her. She is easily sidetracked and manipulated by almost anyone – again, we would hate her if only this situation doesn’t seem extremely sad.

Ariel also abandons her family and everything she knew for someone she doesn’t even know that well. Who does that? Well, who does that, other than naive mermaids? She is also giving up her voice for the same man who she doesn’t know anything about. In the end, we are all left rooting for her only because we cannot bear to witness another thing go wrong in her life. Yikes!

Now, this is a character with some depth. Remember that thing about how Disney Princesses of current times are better than ones gone by? Yes, Elsa is another example of that. She has a lot of character to her and proves that nothing is black and white – there is always room for grey. Frozen is also a movie that gave a new meaning to the conventional definition of what love is. The trope was one that was fresh and new. It made us understand that love does not always have to be romantic. That platonic love matters too.

Who would have thought that an unassuming Disney Princess would teach us this vital life lesson? If this does not suffice to put her on the list of some of the best Disney Princesses, it would really be a shame! We are quite sure that you agree on this one too.

This is not only one of the worst Disney Princesses of all time but also the most problematic. You might tell us that this is because of the era in which this film came out, but that does not take away from the above-mentioned fact. Snow White is a princess who prances around with a bunch of dwarves, all while waiting for a man to come and save her.

This is one film that always gets on our nerves because the only reason why she is in trouble is that she is beautiful. Tell what you will about Disney’s attempts at emphasizing the importance of inner beauty and all that jazz – Snow White doesn’t do it for us. Can we also quickly acknowledge how creepy the little dwarves are as a trope? Again, big yikes!

If we hear another word about Stockholm Syndrome, we will leave! Call us biased, but Belle is one of the best princesses out there. She outright denies the advances of the man she hates and bravely takes up the place of her dad in a beast’s captivity. She also tells us that love really is a potent catalyst to change in the best of ways.

Belle is determined and strong and has an incredible amount of fight in her. She truly understands the dynamics of love and relationships, and for a movie aimed at kids, this one really involves themes that might come in handy to adults too! And for that, we will always be thankful to Disney.

Again, this is yet another princess that lets everything happen to her. From just accepting her fate of serving her stepmother and sisters to waiting for someone to come magically save her from her misery – she doesn’t really do much in the films except talk to birds and clean. If you think this is a harsh analysis of her character, you still can’t deny that it is true. Luckily for Cinderella, someone does come and magically save her, but that won’t happen to the rest of us now, will it? This is what makes her character so unrelatable.

If Disney Princesses are meant to inspire us to do or be something, then we are sorry to say that this princess does not meet that criterion, and for that reason, she is one of the worst ones out there!

What’s left to do?

If you enjoy Disney films and wonder if you should now start hating some of your favorite princesses, we would say absolutely not! It is our job here to give you an unbiased view of multiple works of entertainment. While we take this responsibility seriously, we also know that everything is not the way it seems. These characters have been a part of our childhoods, and they will always hold a special place in our hearts no matter what. So the next time you sing along with Ariel or brush your hair with a fork, think about us!

That 70s Show: 8 Episodes that will make you want to binge the eries Overnight