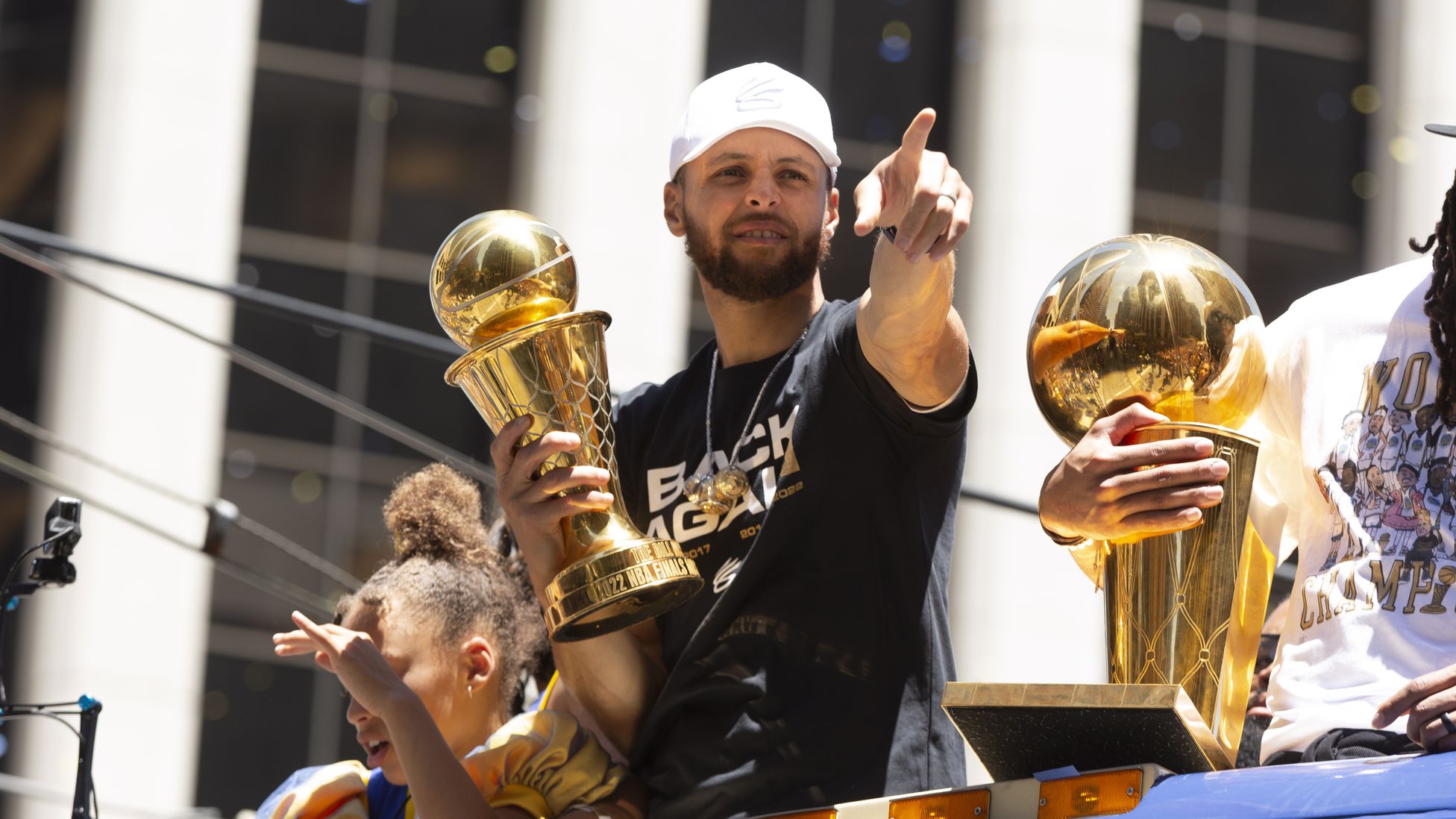 Warriors parade best moments are everything that we need to talk about today. NBA is getting quite competitive with new recruitments and players working very hard for the win. Amidst this, we saw The Golden State Warriors bringing home their fourth championship. This is the first time in eight years. On Monday, the team members carried out a parade in order to honor the players. There were so many moments of this festival that the basketball fans from all over the world were so excited to see.

As we know, Stephen Curry was obviously put out in front this season. He has previously led the whole team against Boston Celtics and won. Curry wasted no time in sharing a tweet as soon as he won the tournament. During these four championships, he was the backbone all the players depended upon. The picture player shared on his Twitter reminds us all of the times he has won in the past.

Stephen was seen particularly happy after the win. He also celebrated with the fans during the parade and even dropped the mic. There were celebrations happening all over the place upon the return of the Warriors. He literally made most of the warriors parade best moments. 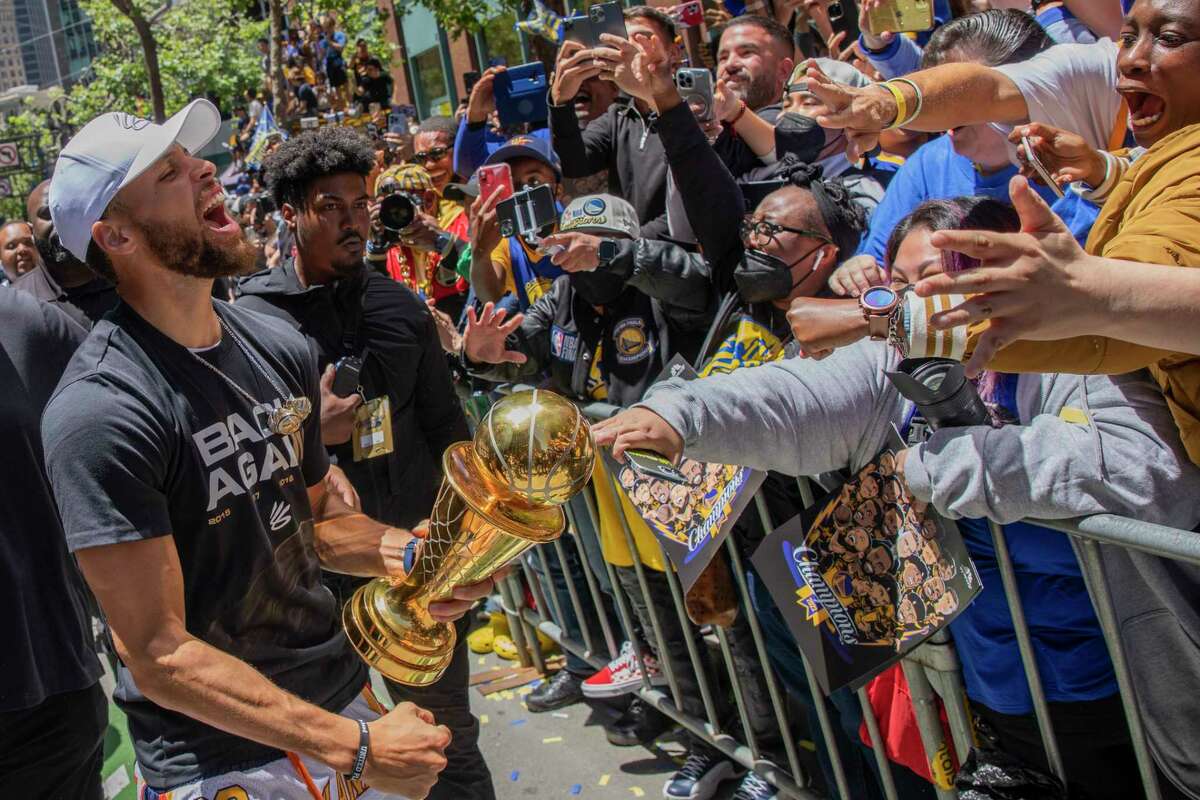 Stephen Curry at the Warriors Parade with the championship trophy.

Klay Thompson was quick to comment on all of this. He immediately teased Stephen about showing such immense feelings after this iconic win. As for Draymond Green, we saw him being present for all four titles as well. He is one of the members of the Big Three. Back when the Warriors won eight years ago, we saw Green going all in and he was not going to hold back today as well. Warriors were celebrating yet another championship and the players were so enthusiastic during the parade.

Obviously, the security was up to the mark as well. As for Draymond, he was not holding back on his words when the mic was handed over to him. Twitter is legit full of dialogues that Green was screaming on live TV and we saw how much he was feeling himself that day. Bleacher Report commented that Draymond is not holding back today. Well, it was obviously the serotonin level that comes after winning a game. The players have trained all day and all night for this win.

The player talked about everything that was bringing him joy that day. He said that it brings him immense happiness to see the junior guys winning their first championship. The feeling is priceless and you will always want to feel that again and again. Green talked about how that feeling will be lost and no one can get it for you. Draymond says that the only way that that feeling can come again is through Andrew Wiggins and Jordan Poole.
Coach Steve Kerr’s Dance

Kerr went all Tedd Lasso during the parade. He was up on the parade and showing off his dance moves. Even Ted Lasso himself could not resist and had to comment on Twitter. He said that Kerr’s dance was as beautiful as the way Green rebounds. He uses equal parts of elbows as well as efforts.
Shirtless Gart Payton II. This was one of the warriors parade best moments.

Well, Payton’s mood was in a full swing today and we saw that clearly on his face. He was chanting “Warriors” with the rest of the fans in the parade. The best part about this whole incident was seeing Payton shirtless. He truly is eye candy. Well, to send this parade off, we hope that the team and fans get to chant Warriors all NBA season.

Another major event was when Klay Thompson lost one of his rings at the parade. This sent him into chaos trying to find the missing piece of a championship that has always been a part of him. Klay was seen searching among the crowd for his ring. It is not known if he found the ring or not.