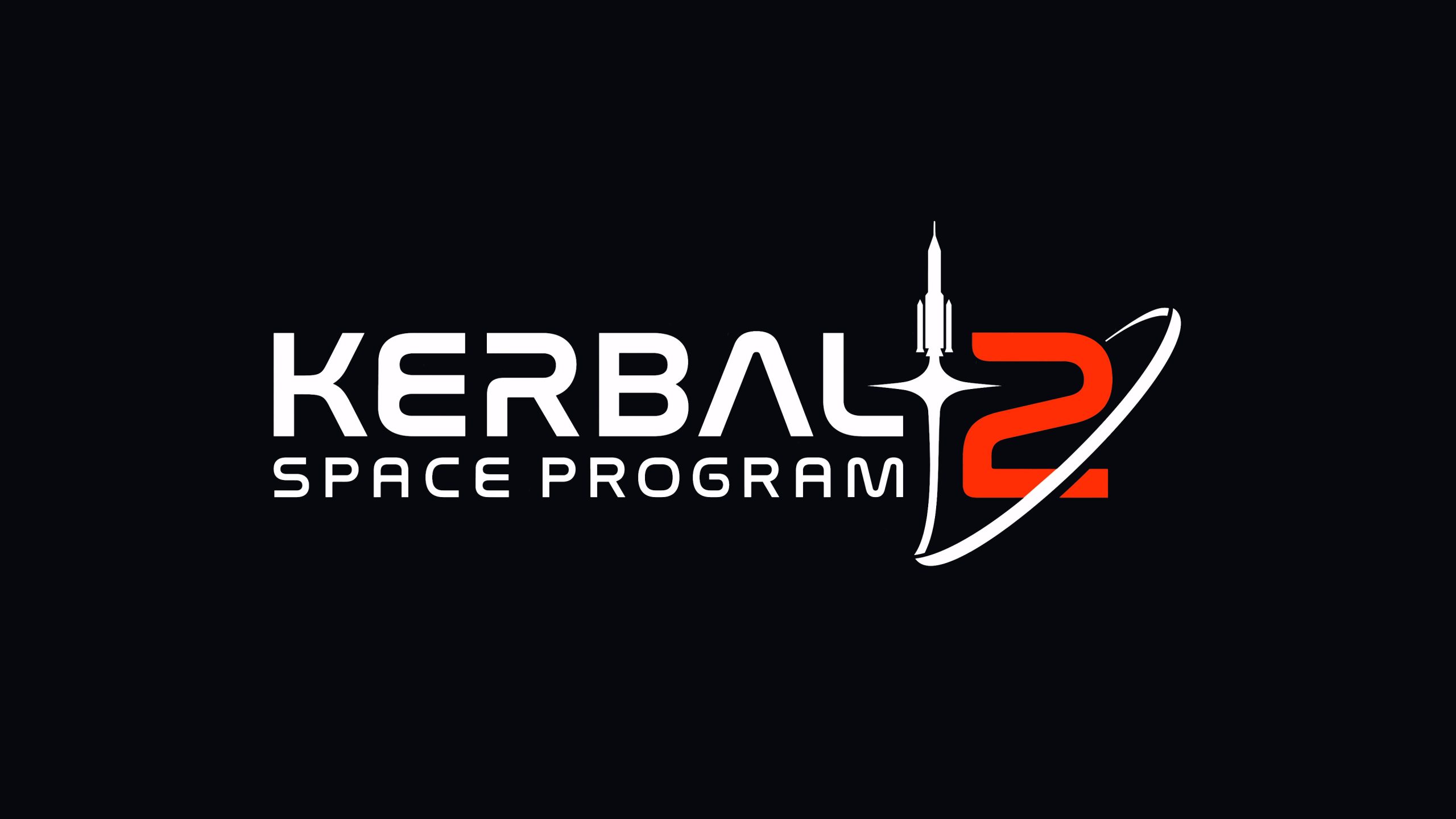 Kerbal Space Program 2 was a game that was revealed during the Gamescom 2019 and it was a surprise for many people. The Dvelopment of the game was been handled by a different team. The name of the team handling the game is Star Theory Games which was formerly known as Uber Entertainment. They are known for making Monday Night Combat and Planetary Annihilation. Furthermore, the devs are big fans of the series.

This was proven when the trailer of this game released which had many references. Even more, is that the developers released a video in which they specifically talked about how much they liked this series. There are many amazing things in this game one of which is it’s Multiplayer. During an interview with PCGamer, the creative director of the game told that this game is going to stay true to the original. 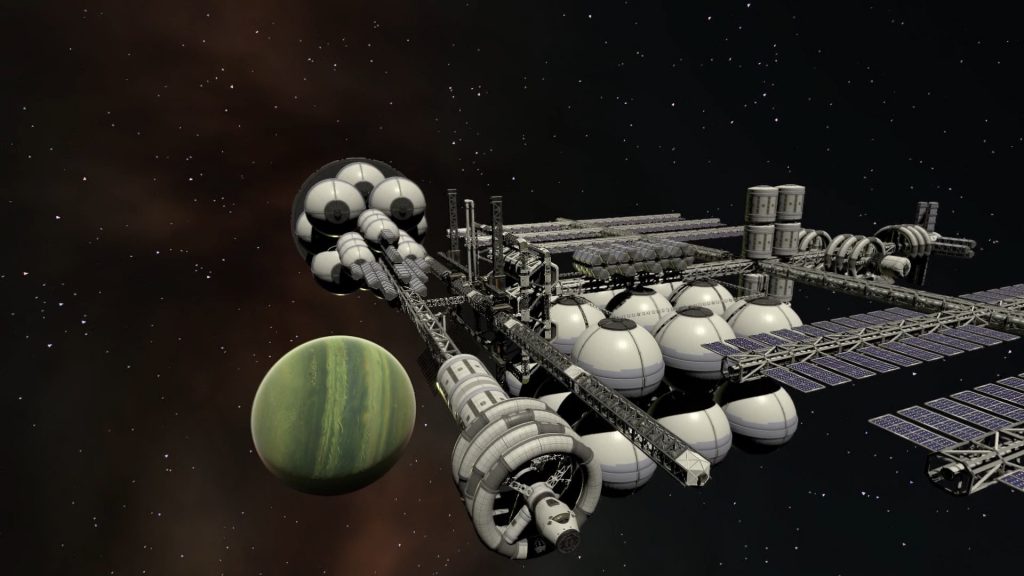 Now, it was recently revealed that Developers of the Game were changed recently, Star Theory Games are no longer the developers. Now, it is under the hands of the Private Division. As for where it is set, in the first game, the players set on the planet of Kerbin, at the Kerbal Space Centre. There the player has to build rockets which will allow you to journey into the Kerbol System. You will first go to the moon Mun, and then venturing further out towards Duna, Dres and the other planets and moons of the system.

In the next game, the players will be adventuring beyond the Kerbol System which is all thanks to interstellar travel. The previous developers had numerous rockets which will allow players to go beyond the kerbals system. Furthermore, the game will be supporting mods as well which shows that developers know how important they re to the community. It was also said that time game will have much better mods support when compared to the original.

There is also one more thing the developers are focusing on which is the tutorials. The first game showed about how the game was supposed to be played but the same can’t be said for scientific and mathematical concepts powering the game. In Kerbal Space Program 2, new animations will be given details on everything from delta-v to docking which will help the players in every possible way.

Star Theory Games is the company behind forthcoming Kerbal Space Program 2 replacing ‘Squad’ who developed first Kerbal Space. Star Theory was some time ago known as ‘Uber Entertainment’, who you may recollect from making Monday Night Combat and Planetary Annihilation. Private Division has since declared that it is moving improvement in-house to a recently established outside the box studio concentrated exclusively on KSP2 advancement. The change doesn’t really speak to a total update, as “key individuals” of the current Kerbal 2 group including previous Star Theory studio head Jeremy Ables, innovative chief Nate Simpson, and lead maker Nate Robinson will move to the new studio and keep chipping away at the game.

In a meeting with Star Theory, inventive executive Nate Simpson clarified that—while they weren’t prepared to give any genuine insights regarding how multiplayer would function—”it is consistent with the soul of the first Kerbal Space Program”. Whatever that implies.

Kerbal Space Program 2 is pretty profoundly foreseen around here, given that the principal game was for some time thought about probably the best game on PC.

Included first is Nuclear Propulsion, a genuine idea that was rejected because of everybody’s apprehensions of utilizing real atomic bombs to get around the nearby planetary group. Kerbals, in any case, have no dread and are prepared to utilize Nuclear Propulsion without limit. The second new tech is metallic hydrogen, a hypothetical fuel that ignites with quality significantly more prominent than the oxidized fluids utilized in the first Kerbal Space Program’s best quality rockets.