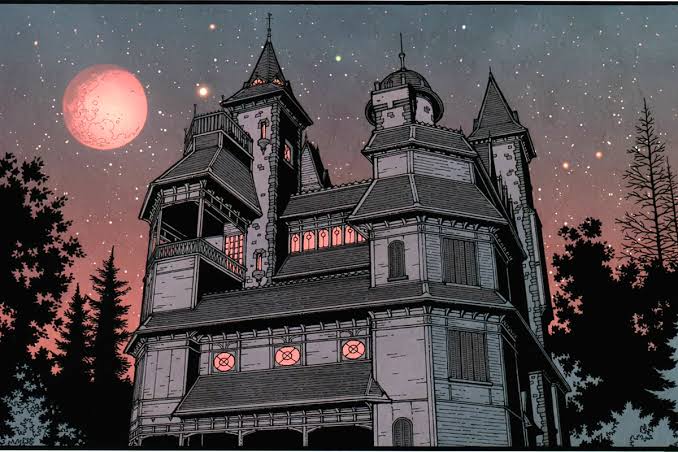 ‘Locke and Key’: Release Date, Plot, Trailer, And Other Updates

Based on comic book series sharing the same name, Locke and Key is an upcoming American supernatural horror drama tv series. Joe Hill creates it. This horror series is getting premiered on February 7, 2020.

Locke and Key were one of the best selling comic series by Joe Hill and Gabriel Rodriguez.

What is ‘Locke and Key’ is All About

This series portrays Tyler, Kinsey, and Bode three siblings who, along with their mother, return to their ancestral house after the gruesome murder of their father. A place full of surprise and fear, Keyhouse is loaded with mysteries and magic keys that lead them to solve the mysterious murder of their father. It is also home to a demon, who has an extreme desire to obtain the magical keys.

List of The Magical Keys in ‘Locke and Key’

In Locke and Key, keys were made from iron whispering, and each of the keys had its own unique and magical properties. Some of the keys are concisely mentioned, while others were featured extensively.

Have a look at the trailer of this amazing horror series.

Who is in ‘Locke And Key’ Cast

The filming of the series took place in Toronto, Ontario, Canada, from February 11 to July 5, 2019. It’s been a long time since the production started, and people are eagerly waiting for the release. Scroll down for more details about the release.

What is ‘Locke and Key’ Release Date