Demon Slayer is a fantasy and action manga written and illustrated by Koyoharu Gotōge. It is a relatively newer franchise that has the story set around the early 1900s Japanese Culture. Historically, The world of Demon Slayer manga is purely based on Taishō-era(30 July 1912 to 25 December 1926, when Emperor Taishō ruled over Japan). But unlike the real world, there are demons that prey on innocent people. These demons usually work at night as they can’t live in the sunlight.

The Manga started publishing in the Weekly Shonen Jump on February 15, 2016, which now has 20 volumes comprising 205 chapters. The Last Manga Chapter 205 that concludes this story will come out in May 2020. 20th Volume of Kimetsu No Yaiba will be on sale soon afterward.

It is the story of a young hardworking boy, Tanjiro Kamado who lives on a mountain somewhere in Japan. He sells charcoal through the rail network in nearby villages to earn for his family. His life changes when he finds his whole family killed by a demon when he returned from the usual trip one day. His Sister Nezuko who is the only survivor turned into a demon. But she is responsive to Tanjiro which gives him hope of saving her.

Tanjiro meets a powerful Demon Slayer, who trains him to defend himself against any new attacks. Tanjiro manages to turn his sister back and joins the Demon Slayer Corps to end the terror of Demons in the whole world. 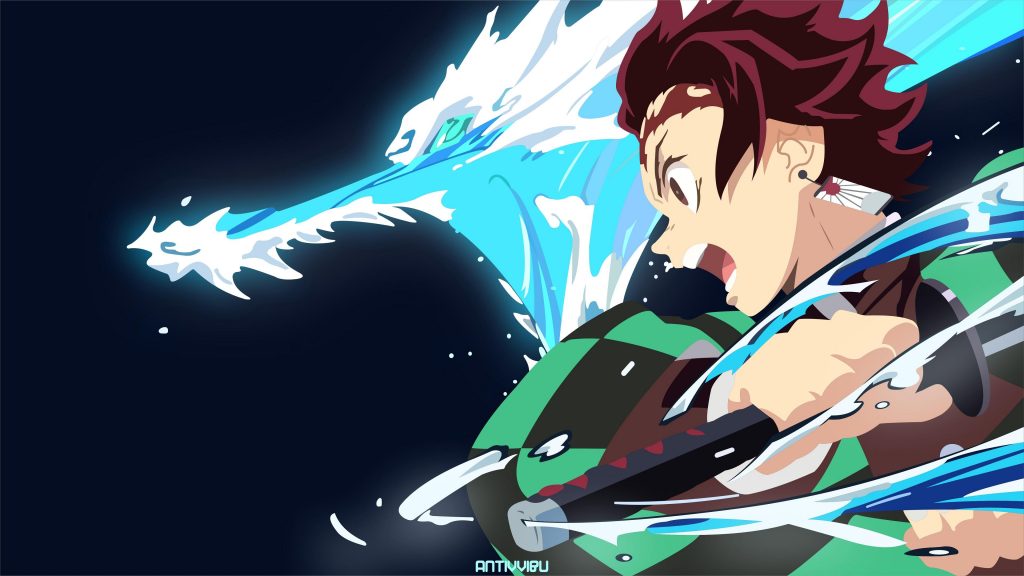 The Climax of Demon Slayer: Kimetsu No Yaiba

Fast-forwarding to the current arc, Tanjiro has found out about the demon that attacked his family and reason for the attack. Muzan is the one responsible who is the very first demon to exist. This demon is extremely powerful because he has existed for a long time. Muzan has transferred his blood to other people to spread Demons all over the world. His ultimate goal was to defeat the sunlight and spread his grasp on Earth.

However, he is found out by the Demon Slayer Corps who team together against him. After countless sacrifices and devastating results, Muzan is killed. Tanjiro manages to end the cause of Demons while also avenging his family with the help of other Demon Slayer.

Following this final battle, Muzan takes over Tanjiro’s body and offers him eternal life after Tanjiro overcomes the Sun. Tanjiro who doesn’t trust Muzan refuses these waxing offers and due to the Drug made from Westeria Flower, he is saved by Kanao. Now, Tanjiro and his sister, Nezuko can finally go home.

The manga became very popular due to its old japan theme battles and horrifying story. The whole plot is thrilling and terrifying at the same time. Demon Slayer was animated by Ufotable studio in 2018 which will be followed by a feature film this year. The manga has sold 40.3 million copies until February 2020 while the Anime was one of the Best for 2019. Even if the manga is ending, you can look forward to the upcoming film as well as the anime that will follow.

In the end, the story has been very true to the initial goal. Despite the sacrifices, the MC Tanjiro obtained his dream to save his sister and end the demon terror from his world. In the last chapter, Nezuko and Tanjiro would return to their peaceful lives while we may get the foreground for the follow-up story to this.

There is a movie under production that will resume the story after Season One of the anime. You can learn more about it here: Demon Slayer Movie: Infinity Train Spoilers & New Trailer Revealed.

Love Life – Cast and What to Expect In The New Show

Love Life - Cast and What to Expect In The New Show