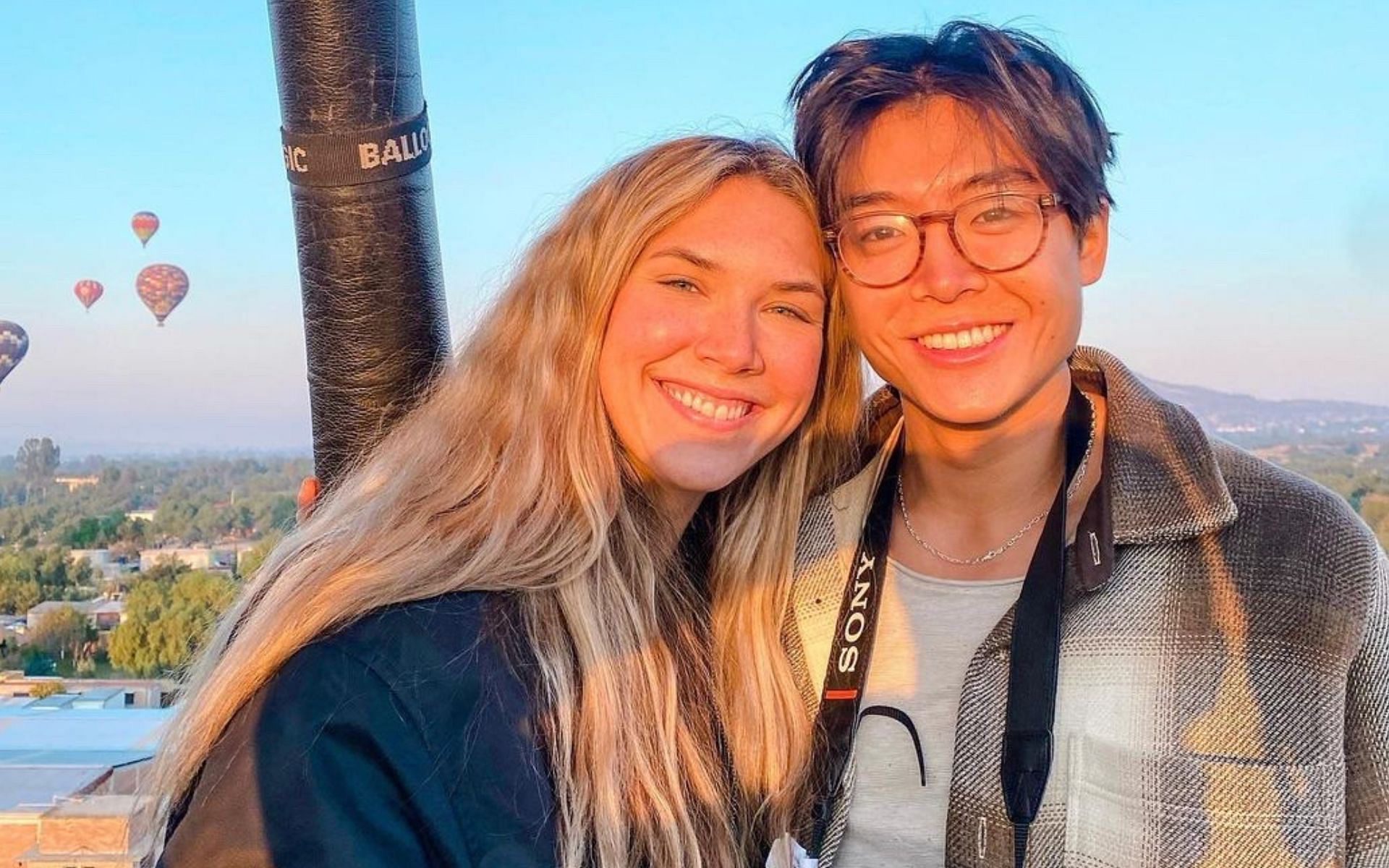 are derek and claire dating?

Want to know whether Derek and claire dating? When Derek Xiao and Claire Rehfuss participated in Big Brother season 23, little did they know that they were going to find the love of a lifetime? As the two came closer during their show time, sparks flew between the two, and later, the pair confirmed on social media that they were indeed together.

After their respective eliminations from the house in August and September 2021, the two soon reconciled while giving it a second try in the jury house, where they were together for two weeks. As it has been a while, fans have been wondering whether Derek and Claire are still together or not. Let us take a look at all the details and lesser-known facts to know whether Derek and claire dating or not.

Are Derek and claire dating? 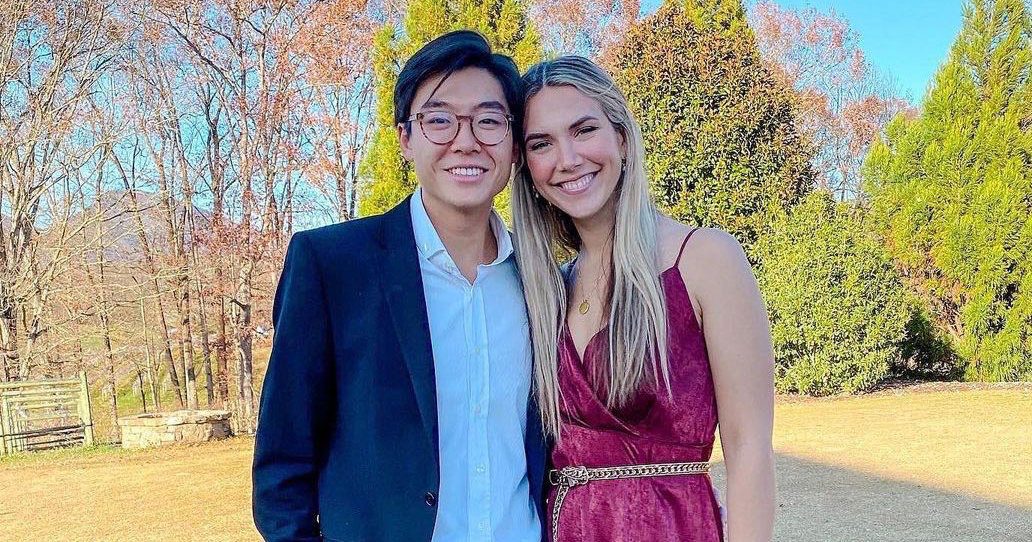 Are Derek and claire dating?

The start-up founder shared a cute TikTok video with his love to celebrate their romance while confirming their romance with the Bee Gee’s “More Than a Woman” playing in the background. The pair earlier shared an adorable Instagram Story video after they returned to NYC, where the two currently live together. Rehfuss admitted that both of them had a little bit of a crush or even saw there was some potential there, which was pretty early on during their time in the game.

Also, read Who Is Adam Sandler Married Too? From Big Daddy To A Very Happy Marriage

Derek and Claire Open Up About the Relationship

While looking back at their blooming romance, Derek admitted that he liked Claire in the house and knew that Claire was just his type. Derek further added that he knew from week one that Claire was his type, but he never let himself explore that in the beginning and thought it was just a friendship. Xiao stated that he knows Claire better than he knows a lot of his best friends. Take a look at this super adorable picture that Claire posted on Twitter.

But here are the two cuties that I love to lighten the mood ✌️ pic.twitter.com/AuFV4BCckn

Claire Rehfuss also stated something similar, saying how when one is off camera, that is when one gets to know who a person is and can also be vulnerable to open up and talk a lot about things from your life. While gushing about his man, Claire stated how she loves Derek for his humor while further adding how he has one of the biggest hearts out of anyone that she has ever met and how Derek always sees the good in any situation and every single person. From posting cute selfies and pictures on social media to moving in together, the pair have been inseparable since then. 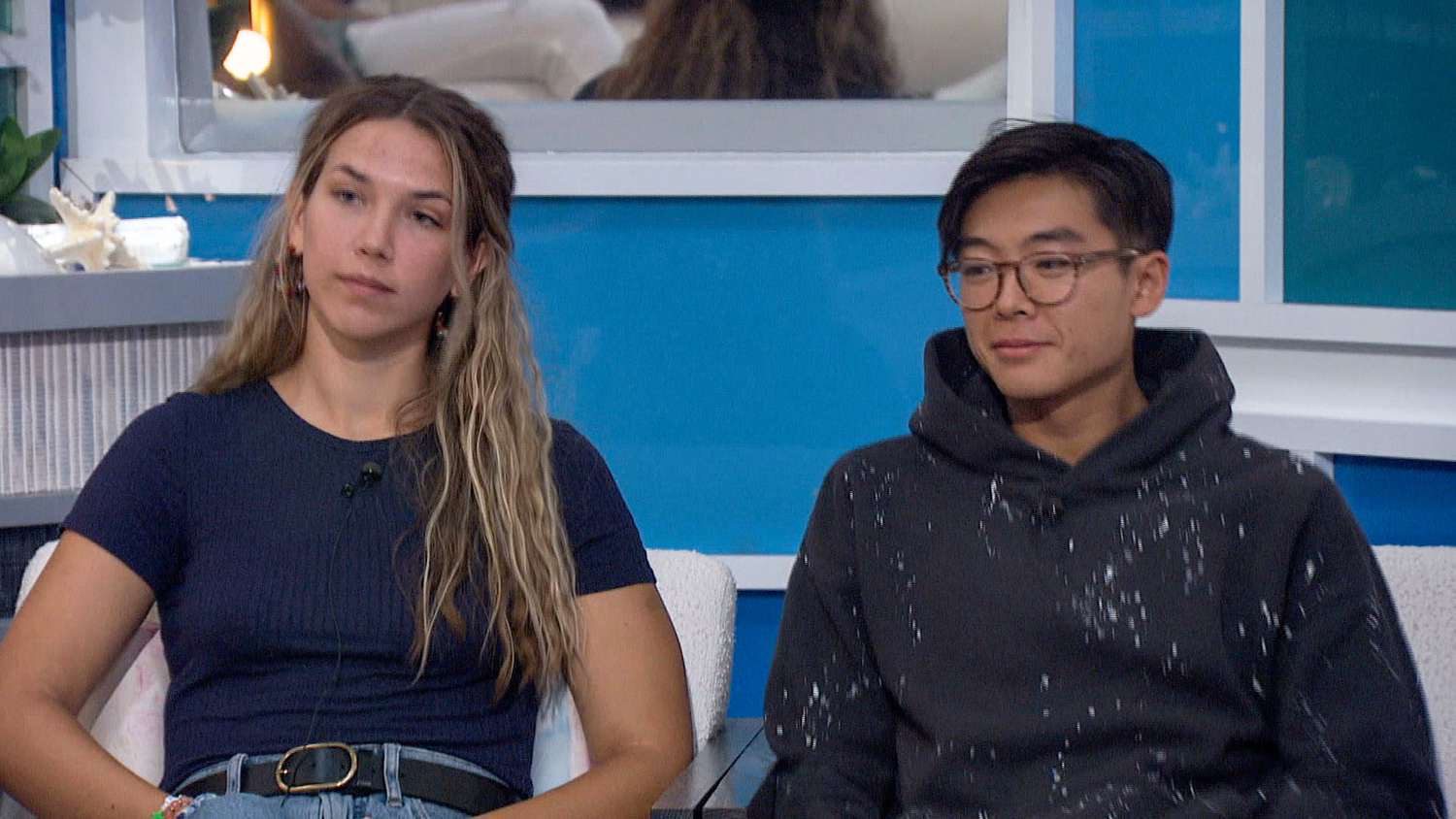 Are Derek and Claire in The Amazing Race?

Derek and Claire have recently been a part of the CBS reality competition series The Amazing Race season 34 as they continue their journey by hopping to yet another exciting show. They were a part of the 12 racing teams around the world for a whopping $1 million grand prize. Derek and Claire have explained how they hope to find more success in The Amazing Race than in Big Brother.