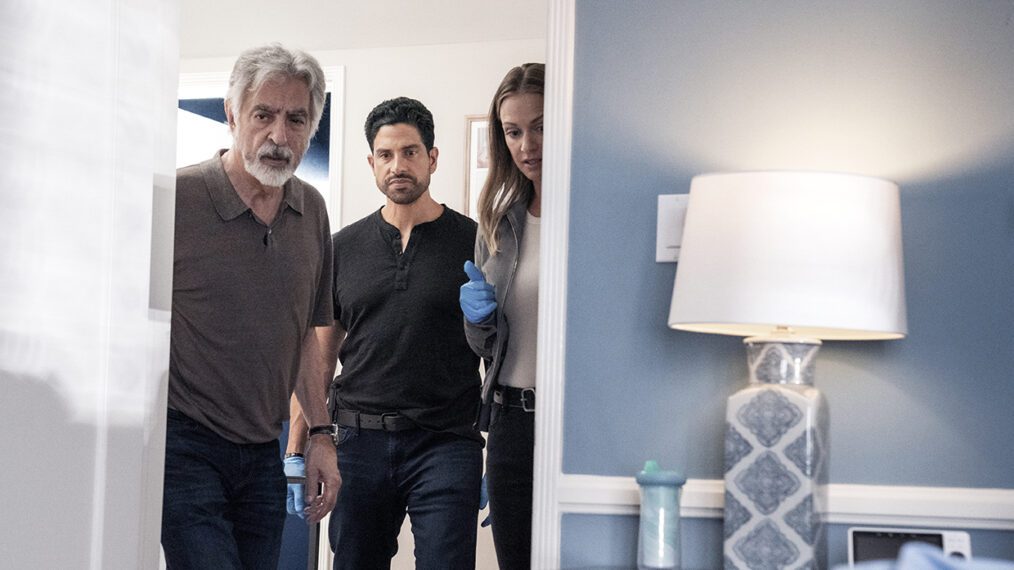 The original show focuses on a group of officers working in the Behavioral Analysis Unit (BAU) of the FBI. The officers work as offender profilers, who work together to analyze various crime scenes, suspecting possible offenders who may be linked to multiple crime scenes.

The series showcased some of the many traits in real life, especially in the federal offices. Let’s now look at the streaming guide for Criminal Minds: Evolution.

What is the show Criminal Minds: Evolution about?

Criminal Minds: Evolution follows the staff of BAU (Behavioral Analysis Unit) as they must uncover a network of serial killers that were built during the global coronavirus pandemic. It hasn’t even been three complete years since the wind-up of the original show, yet the producers are ready to rock the world once again with their brilliant screenplay and extravagant storyline.

The official trailer released by the team offers a sneak peek into the lives of the officers in the show as they work their way through numerous cases to uncover a continuous series of murders, thus adding the thrill factor to the already popular show. Viewers also get to see action sequences from Criminal Minds: Evolution from the trailer, which adds to the hype of the already anticipated show.

Paramount+ offered the official synopsis of the show. It goes as:

”The BAU is back! Criminal Minds: Evolution is all-new and exclusively available on Paramount+. The FBI’s elite team of criminal profilers come up against their greatest threat yet, an UnSub who has used the pandemic to build a network of other serial killers. Now, as the world opens back up, the network goes operational, and our team must hunt them down, one murder at a time.”

Criminal Minds: Evolution is set up approximately three years after the events of Criminal Minds and follows the team as they indulge in their personal lives, only to find their way back to each other.

Who will be in Criminal Minds: Evolution?

The cast members returning to the show from the original series are headed by Kirsten Vangsness, who is being accompanied by several others, including A. J. Cook, Aisha Tyler, Joe Mantegna, Paget Brewster, Adam Rodriguez, and Zach Gilford. Josh Stewart and Nicole Pacent are set to return as recurring cast members. Matthew Gray Gubler and Daniel Henney are not yet in the first season of the show, but the duo could potentially return if the show goes on for several seasons. 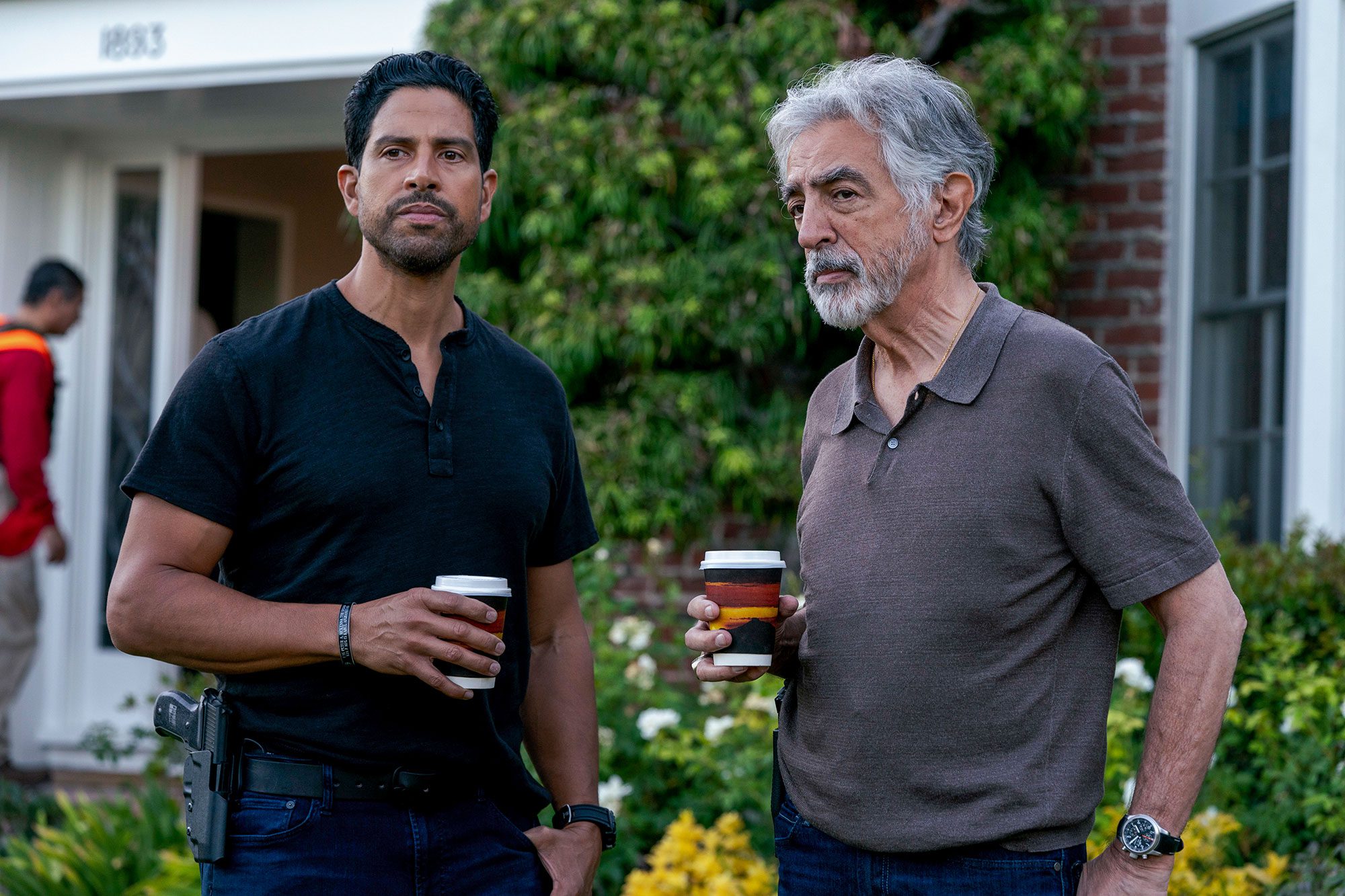 Joe Mantegna will be reprising his role as David Rossi from the original show, along with Paget Brewster as Emily Prentiss, Adam Rodriguez as Luke Alvez, Aisha Tyler as Tara Lewis, A. J. Cook as Jennifer “JJ” Jareau, Kirsten Vangsness as Penelope Garcia, Zach Gilford as Elias Voit, Nicole Pacent as Rebecca and Josh Stewart as Will LaMontagne Jr.

How to watch Criminal Minds: Evolution?

The producers have revealed that Criminal Minds: Evolution will air on 24th November 2022 (and on 25th November 2022 in select regions). The show will be available to the majority of users on Paramount+ and on Disney+ in Canada and Australia.

The first two episodes of the show will be aired on 24th November 2022. The third episode, titled “Moose”, will arrive on December 1st, followed by a fourth and the fifth episode on December 8th and 15th, respectively.

The sixth, seventh and eighth episodes will be released on the 12th, 19th, and 26th of January 2023, and the ninth episode will be available to watch on the 2nd of February, 2023. The series will end its first season on 9th February 2023 and will be concluded with the release of the tenth episode. 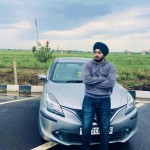