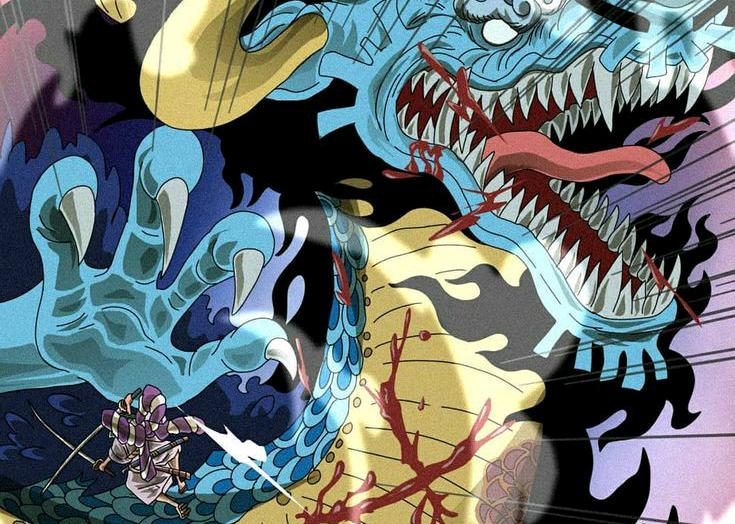 The upcoming chapter of One Piece manga will conclude the flashback we are adoring about Oden Kozuki. I’m going to share with you One Piece 972 official spoilers. Before we begin, please make sure you are here to read official spoilers of One Piece 972. If being spoiled is not for you, I suggest that you stop reading the post here. However, if spoilers don’t bother you, we can get started. Also, note that we did not create the spoilers or leak them.

What Is One Piece 972 Release Date and Where to Read?

One Piece 972 will be available to read through Viz Media and Mangaplus both of whom are going to give free access to everyone when One Piece 972 is out. One Piece 972 official release date is 21 February 2020 while the unofficial scans could be leaked anytime now.

Last time we saw how Oden Kozuki became the legend and not an idiot lord. It was revealed how Oden Kozuki saved the lives of the people of Wano by naked dancing. He made a mockery of himself to save the people of his beloved land. Oden Kozuki went into the boiling pot with his nakama on his shoulders. He was promised by Kaidou that if he endured it for 60 minutes he’ll let those who survive to live. Oden Kozuki has survived for 4 minutes so far. How much more can he possibly take? The chapter was again hands down an amazing one.

The official spoilers of One Piece 972 are out and they are just awesome. Oden Kozuki will indeed make it to the 60-minute mark but Kurozumi Orochi will again turn his back on the promise and turn the boiling execution into a shooting one. Oden Kozuki using what he has left will hurl the piece of wood carrying his companions and urge them to survive. 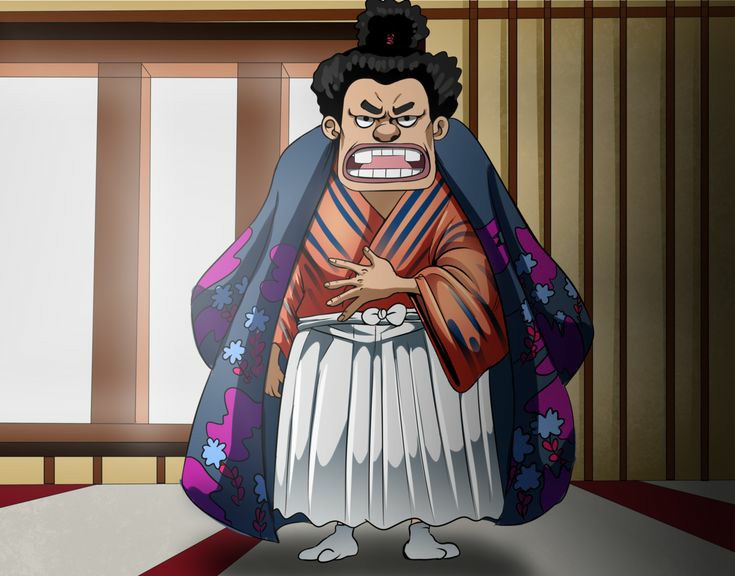 This way he saves his friends. Kaido and Oden will have a brief conversation but Kaido will kill Oden even though he will be still talking. Meanwhile, Kozuki Toki will find a letter from Oden in which he urges him to send his companions to 20 years in future as he thinks that 20 years from now someone will arrive in Wano to kill Kaido. Toki tears up the letter and cries while the manga returns to the present, concluding this awesome flashback.