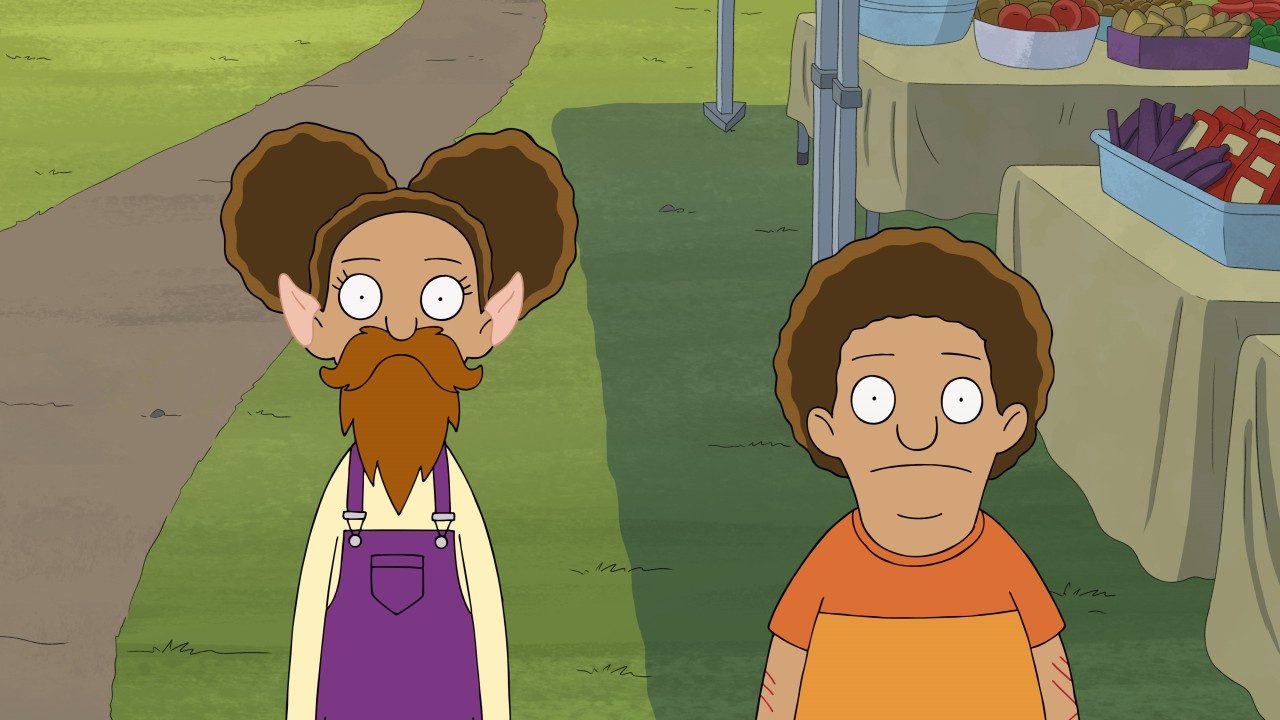 Central Park Season 3 Episode 5 release date is right up the roster and fans are pretty excited to know more about the same. This is an adult, musical sitcom. Loren Bouchard has created the series for Apple TV Plus. The art style which is used in the series is quite the same as that we saw in Bob’s Burgers. The focus of the show is a load on a family which is living in Central Park in New York City.

The main antagonist of the shoe is a greedy land developer who wants nothing to but yo change the area around Central Park for their benefit. The story of the events that take place in the show is narrated from the perspective of Birdie. Tillerman-Hunter family lives in the Edendale Castle in Central Park. Their lives are about to change because of Bitsy Bramdenham as well as her assistant Helen.

These people are rich and basically run their family business. They want to buy all the land in Central Park and turn it all into shopping complexes as well as stores and restaurants. Thus, we see the family fight against the expansion of Bitsy and hold their grounds right while also dealing with personal issues. Coming right to the series, let us have a quick recap before we talk about the latest updates. A still from Central Park Season 3

Back in Central Park Season 3 Episode 4 titled A Triptych Down Memory Lane, we saw that Owen and Paige are trying to keep up with their academics as they complete their projects. Paige is seen later trying to help Abby who is in dire need of a couch. As for Molly and Cole, they are trying to fix and established a connection while trying to argue over which cable package to get. Owen is hanging around them.

In order to save his work, Owen uses the family hard drive. Although, he has forgotten the same at the office where Elwood starts using the same. As Elwood forgets the password to the same, the entire family is trying to help him by retelling various stories, scary and romantic, so that he remembers what the password actually was.

Soon, the whole family is distressed because they have some of their fond memories of that drive which they surely do not want to lose as a family together. This is when Owen comes in and reminds the family that even if they do not have the password, they have real memories with each other. Soon, Elwood remembers the password which is ‘Cool Hat’. The family takes a sigh of relief. Coming back to the future of the series, here is what we know about the same.

Central Park Season 3 Episode 5 release date is on the 23rd of September 2022. The episode is titled Golden Owen: Manager Damager. The episode is supposed to drop out on Apple TV Plus. New entries of the series release every week on Fridays, and thus, fans can keep an eye out for the same.

Central Park Season 3 Episode 5 can be watched easily when it releases on Apple TV Plus. The platform offers its contents at various price tiers, and the users can choose whichever they feel comfortable with. It starts with a monthly plan of 4.99 dollars. It also comes along with a free trial for new users, which can be used to watch Central Park Season 3 Episode 5 for free legally in the United States.

Central Park Season 3 Episode 5 is titled Golden Owen: Manager Damager. In this episode, we will witness Owen trying to get approval for his I Heart The Park campaign. Although, this means that the man will have to focus on his real bonds at the manager conference taking place at the park.