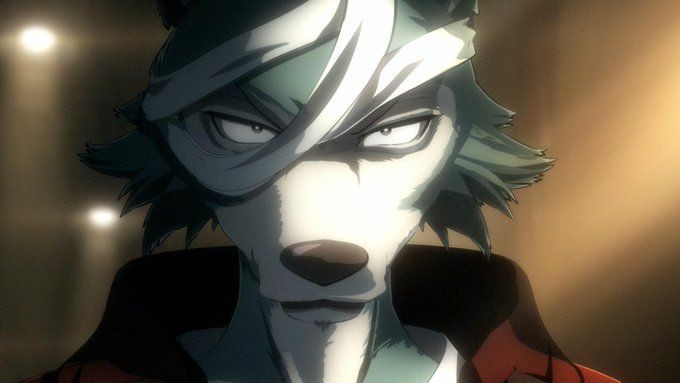 Beastars manga was launched back in 2016. It is the work of Paru Itagaki. We have already got a Japanese version of Beastars season 1 but Netflix has taken the anime under its own wing which has made the English fans of this manga very excited and ecstatic because they will be getting an English dub version of Season 1 of the anime now. I am going to discuss Beastars English dub cast in this post and give you other details regarding the release of the anime as well.

Before we begin, please note this post may contain official spoilers from the Beastars anime and manga. If being spoiled is not for you, I suggest that you stop reading the post here. However, if spoilers don’t bother you, we can get started. Also, note that we did not create the spoilers or leak them.

Netflix will be soon releasing the English dubbed version of Beastars anime and the cast for this one has now finally been released. Here is the cast of Beastars English Dub version:
Jonah Scott as Legoshi
Lara Jill Miller as Haru
Griffin Puatu as Louis
Ben Diskin as Jack
Keith Silverstein as Gouhin
Daman Mills as Kai
Erika Harlacher as Els, and
Kaiji Tang as Bill

The cast of the show is looking quite good. So, when is Beastars English dub version going to be released? Well, Beastars is scheduled to be released via Netflix on 13 March 2020 which is not that long away now. After the success that original Beastars anime season 1 enjoyed, Netflix will be hoping that this version will replicate the success of its predecessor.

For teenage wolf Legoshi, the only thing stronger than the desire to eat his rabbit schoolmate Haru might be the desire to love her. The first season of furry high school drama anime Beastars launches March 13th! pic.twitter.com/S5aD9USYwT

Beastars Synopsis:
Beastars story is a unique one for sure. The story introduces us to Cherryton Academy in which students are divided into preys and predators. After one prey is unfortunately murdered by a mystery student. Heads turn towards one predator known as Wolf Legoshi. This predator is normally very calm and composed. Him hurting someone seems out of the question but does he have a nasty side to his personality as well? What is the true nature of Wolf Legoshi? To know more you have to read Beastars manga or watch the anime. Beastars can be read through Viz Media.