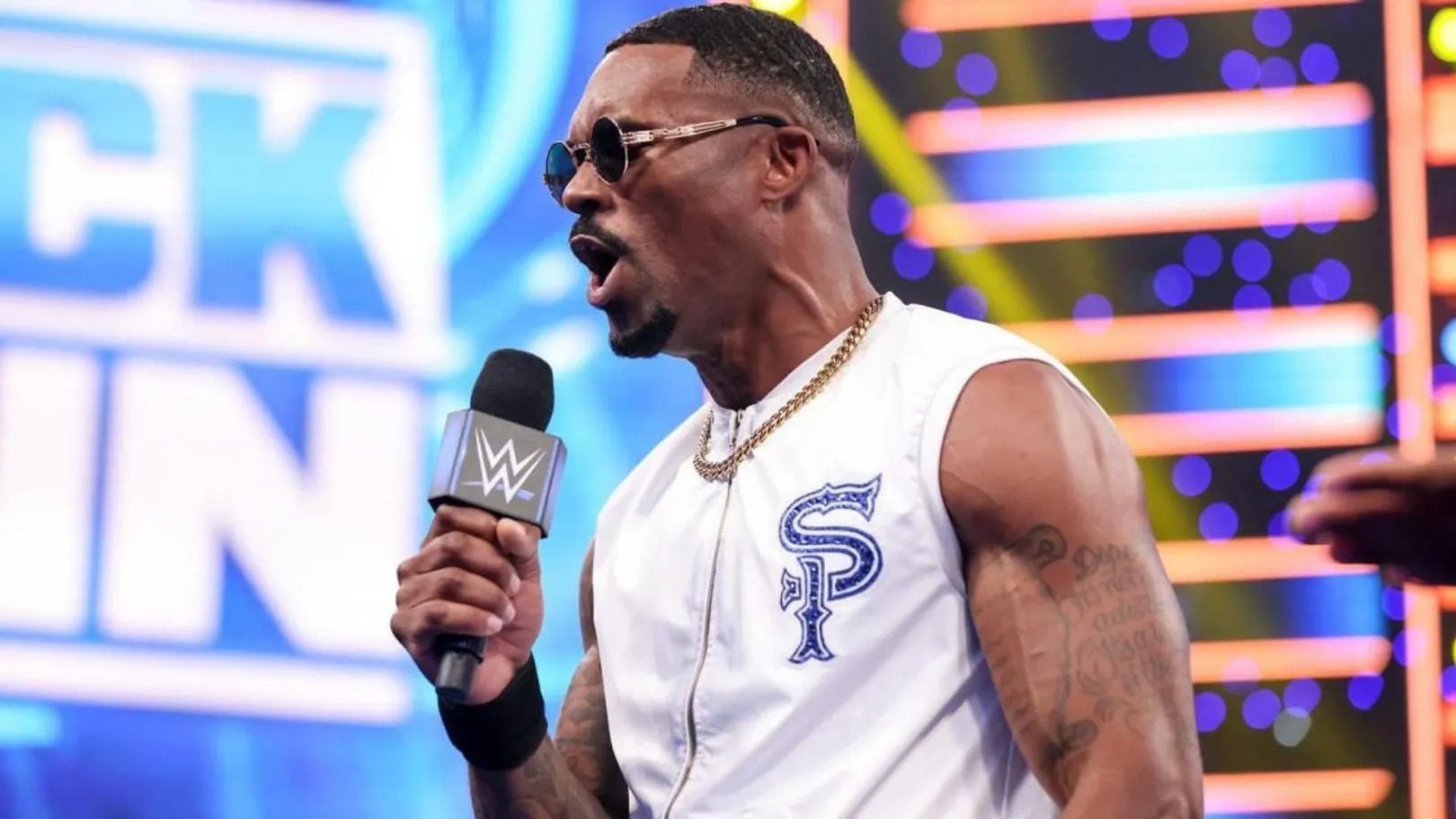 Although Montez Ford and Angelo Dawkins’ tag team, the Street Profits, is unquestionably one of the best and most endearing on the WWE roster, many fans would prefer to see them split up at some time. Particularly Montez Ford has been praised by many as a possible future WWE Champion, and it appears Ford too has similar goals.

Recent rumors have suggested that WWE may be thinking about separating the two. In addition to being a superb athlete, Montez has shown the charisma necessary to become a breakout sensation on his own. A recent interview with the 32-year-old Superstar was conducted to promote WWE Money in the Bank. Montez talked about whether Street Profits would split up in the future throughout the conversation. If the Street Profits are disbanded during the draft, which is rumored to take place later this summer, Ford discussed the possibility of becoming a solo star.

It was probably only a matter of time, but Montez Ford might be ready to shine as a singles star in WWE right now. Ford is the guy WWE has lined up to have a huge push as a result of the break between Ford and Angelo Dawkins, which was hinted at repeatedly over the weekend and in particular at Money in the Bank. 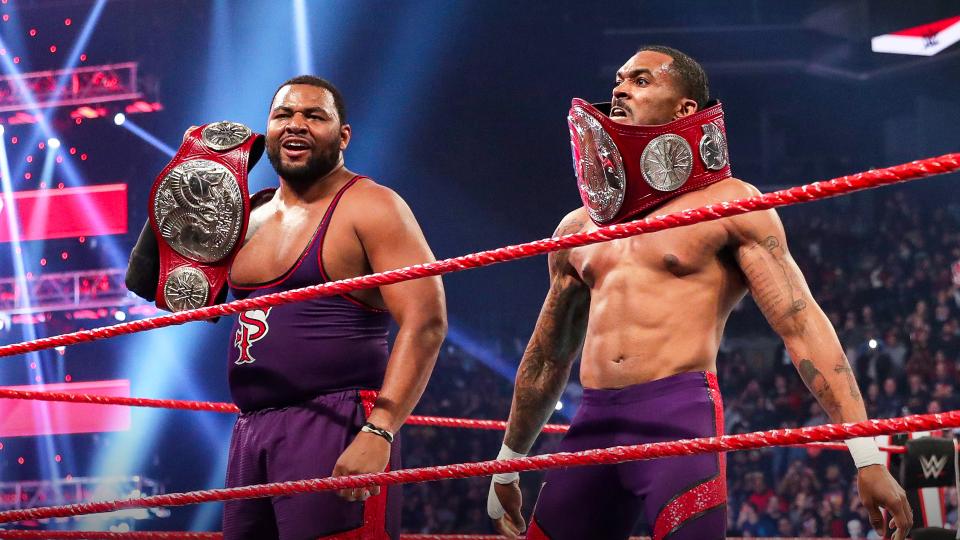 WWE made hints that there would be problems between the previous WWE Tag Team Champions on the 1st July episode of SmackDown and at Money in the Bank on Saturday. Ford and Dawkins were the targets of The Usos’ attempt to create hate between them on SmackDown when they hinted at rumors of friction during an in-ring segment. After Ford and Dawkins lost against The Usos on Saturday, it was hinted yet again that things might be getting tense. Ford’s new, bulkier appearance has also been frequently mentioned by the WWE announce team. Normally, speculation would support that. Vince McMahon prefers his singles competitors to have more bulk.

Both of these things are indicators that Ford is receiving a push for the singles division, as per Dave Meltzer on the latest episode of The Wrestling Observer. People in the WWE management, according to Meltzer, “are really high on Ford right now.”

Ford gave the impression that he was already prepared for the next phase of his WWE career during an interview. He claimed that if the draft takes place and Street Profits is forced to go their separate ways, they will unquestionably continue to maintain their support for each other. And that they’ll continue to give it their all.

He then expressed about his dreams of one day becoming WWE World Champion. According to him, he enjoys being a part of the team, “but what is the point of being there if you aren’t striving to be the greatest and leave a lasting impression as an individual?”  The three-time tag team champion continued by saying that he has never given up on his desire to one day win the WWE Championship.

On Saturday night, The Street Profits may have played their best match in WWE history. In a contest for the tag team titles, the Usos and Ford & Dawkins put on a great show. Ford in particular looked to elevate himself with a spectacular exhibition of aerial strikes, including jumping over the ropes and ring top while launching himself onto both Usos. 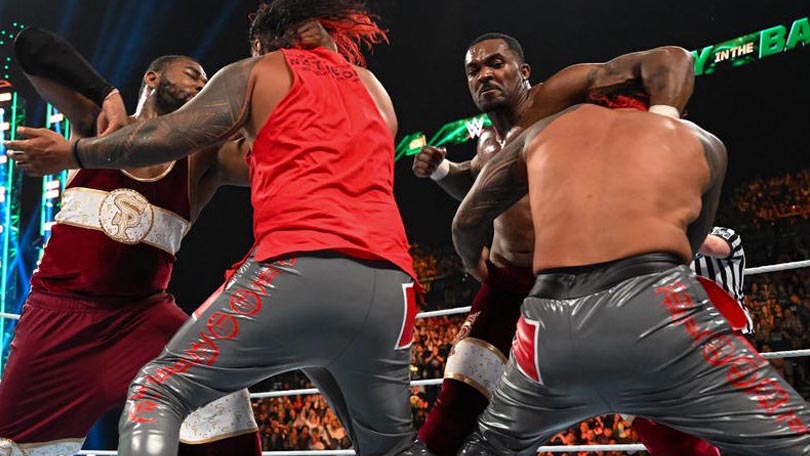 Street Profit Vs The Usos

That’s good news since it means Ford won’t have to rush a possible singles push. The tag team divisions for either men or women in WWE aren’t exactly stacked right now—remember when there was going to be a competition for the women’s tag belts after Sasha Banks and Naomi left? That didn’t end well for anyone.

There aren’t many top candidates for the Usos because Randy Orton could be sidelined for several months. With their performance at Money in the Bank, The Street Profits undoubtedly catapulted themselves into the sky. Ford is only 32 years old, so if WWE decides to use him as a singles hero, he will have plenty of opportunities to establish himself in that role. He has the charm and in-ring skills necessary to succeed on his own in the future.