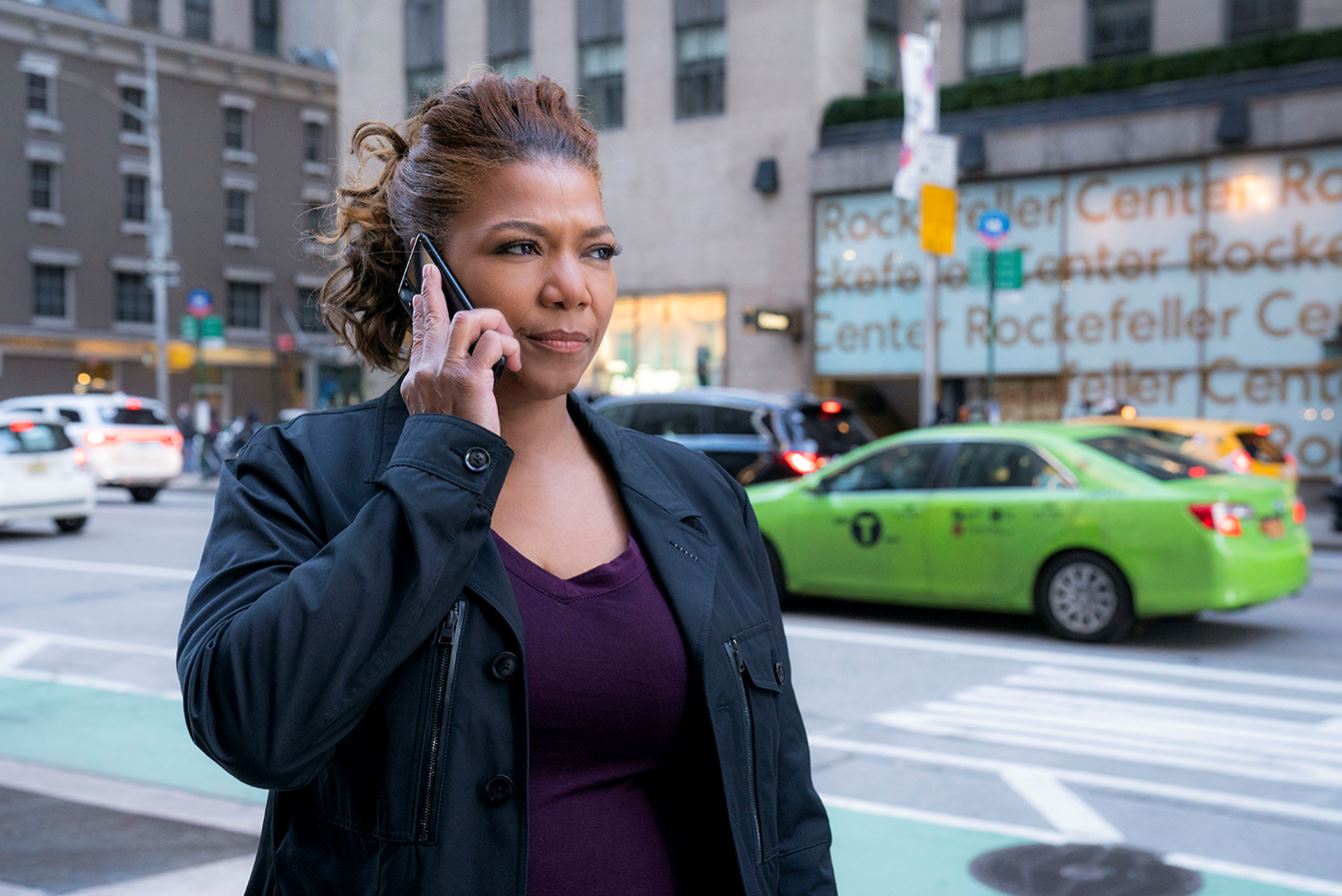 The Equalizer is a crime drama TV series starring Queen Latifah as Robyn McCall, a.k.a. “The Equalizer.” Robyn McCall is a divorced single mother to her daughter Delilah. From the outside, she may seem pretty normal, but only a few know of her identity as a guardian angel. She is an enigmatic woman with a mysterious background who has extensive skills within her. Using these skills, she acts as a vigilante fighting for justice for the downtrodden people who have no one else to turn to. While fighting such crimes, she also attempts to pursue her own vendettas for personal redemption.

The Equalizer Season 1 Episode 4 titled ‘The Judgement Day’ follows Dale, an innocent convict who was framed long ago for a murder he didn’t commit. But, as he escapes the prison, he is once again framed to be captured as his cellmate ends up dead. His former lawyer endeavors Robyn McCall to find Dale as now he was too distrustful of the justice system that failed to prove him innocent. He even refuses help from Robyn, so she strikes a deal with Dante, the NYPD officer, to find evidence of Dale being set up. 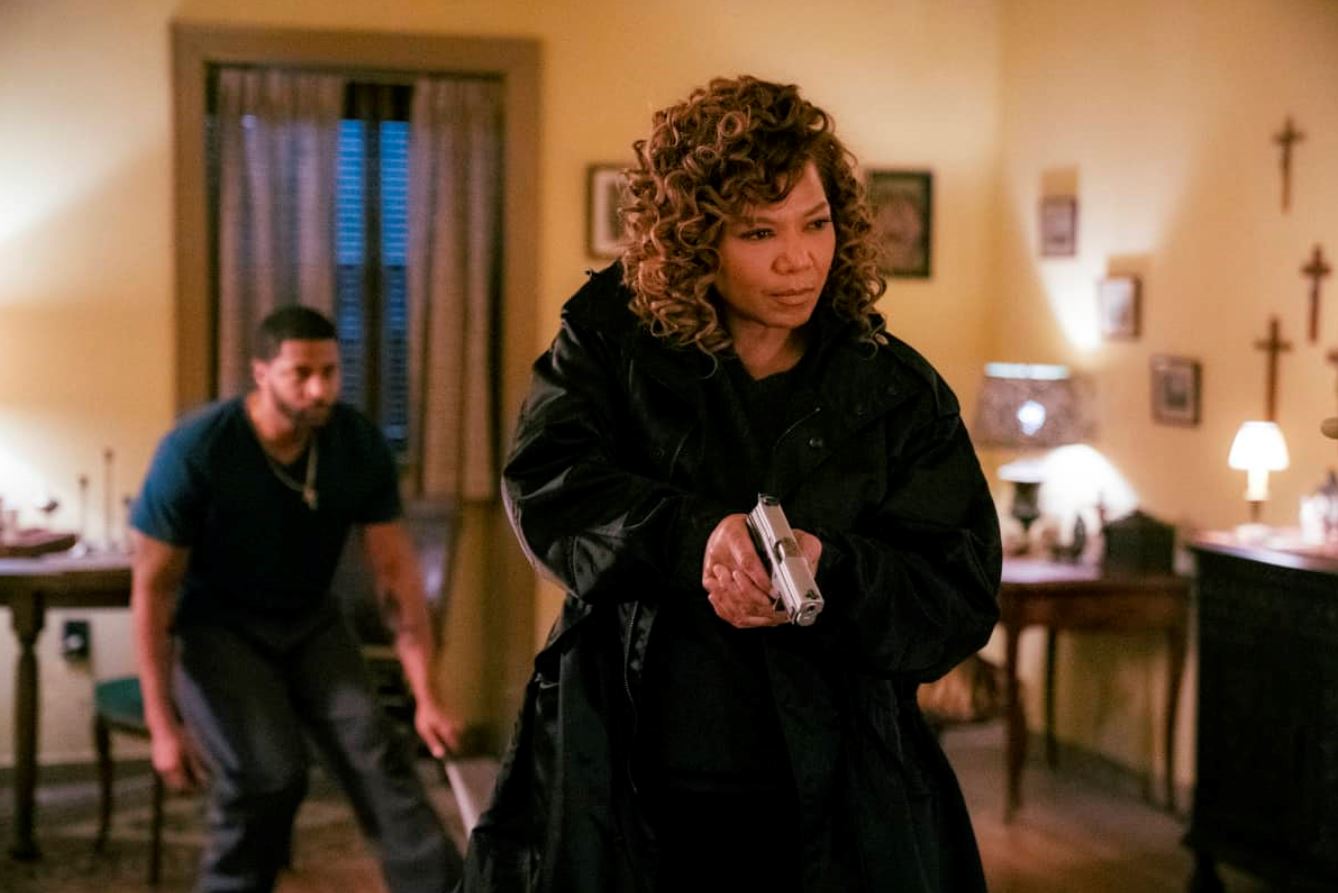 Later, Dale gets arrested after his angry son betrays him and alerts the police. The defense requests that the judge recuse herself. But, just then, an ADA recruited by Dante arrives with some major evidence. Apparently, the judge who had prosecuted Dale’s case ten years ago covered up the witness statements that would have helped him and also arranged for the cellmate’s murder to protect herself. Being just enough evidence, the judge is taken into custody. Dante arrests the real murderer while Dale is finally set free. 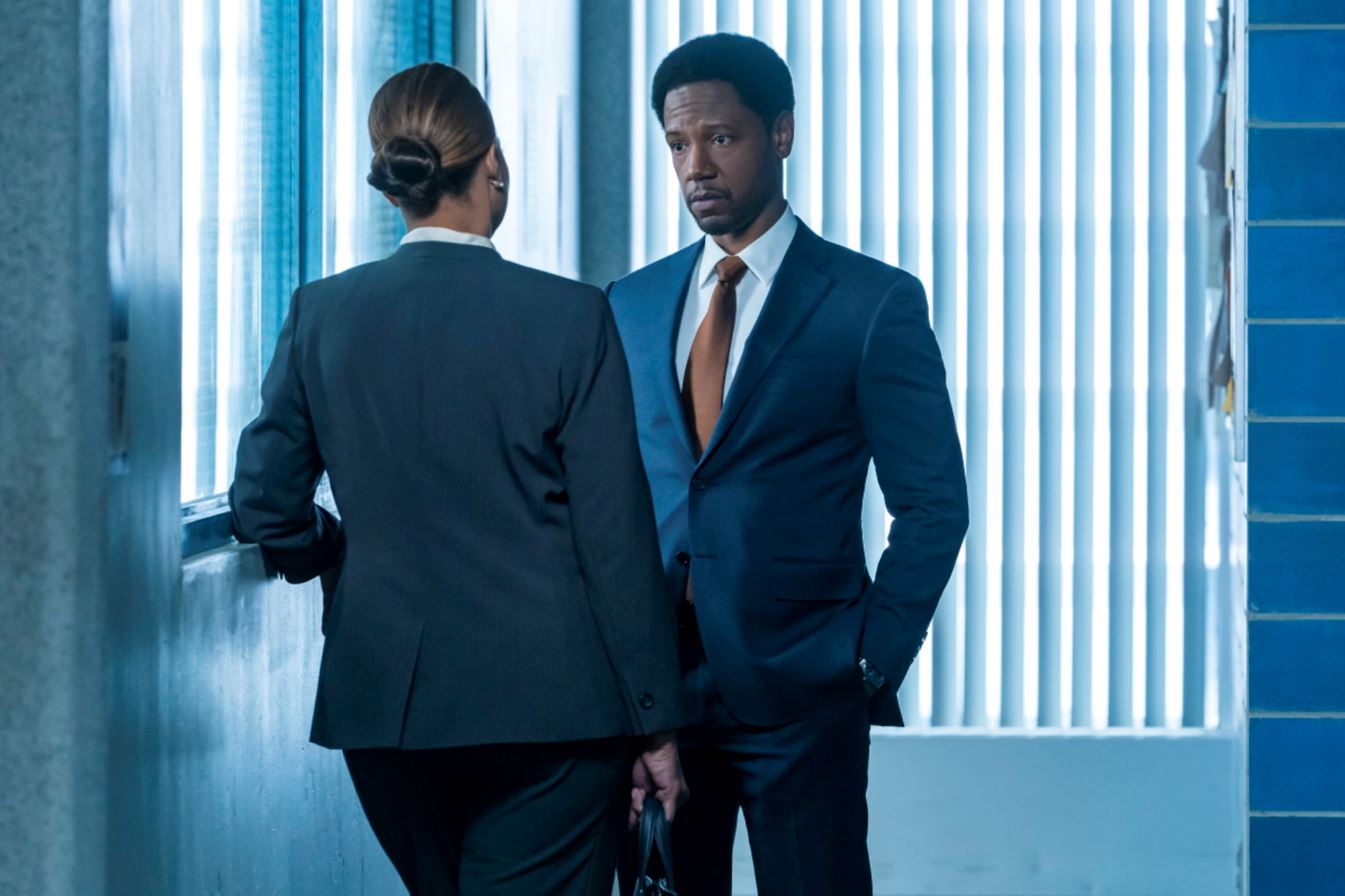 Dante agrees to a deal with McCall, where he will search for evidence on Dale.

Afterward, Dante and Robyn come face to face, where we get an early Batman and Jim Gordon sort of scene. Dante tells Robyn of his disapproval of her methods and how he vows to go after her. Robyn realizes that Dante would need her in the future as she reminds him her quest for justice isn’t over. Meanwhile, McCall is also worried about her daughter, Delilah McCall, who seems to have stopped hanging out with a close friend of hers.

When will Season 1 Episode 4 Release?

The Equalizer Season 1 Episode 4 is set to be released on 28th February 2021, titled ‘It Takes a Village’. The episode airs at 8 pm ET and 7 pm CT every Sunday. Be sure to change the above time to your local time zone to watch the episode when it airs. You can watch all the episodes by The Equalizer on CBS, FuboTV, DirecTV, and Amazon Prime Video.

The Equalizer Season 1 Episode 4 titled ‘It Takes a Village’ has much focus on an individual and their responsibilities in a community. There is a staged suicide, and McCall has a lead on this murder. The victim was a community activist, and therefore, McCall is able to uncover a connection between the murder and the victim’s protest over local real estate development. 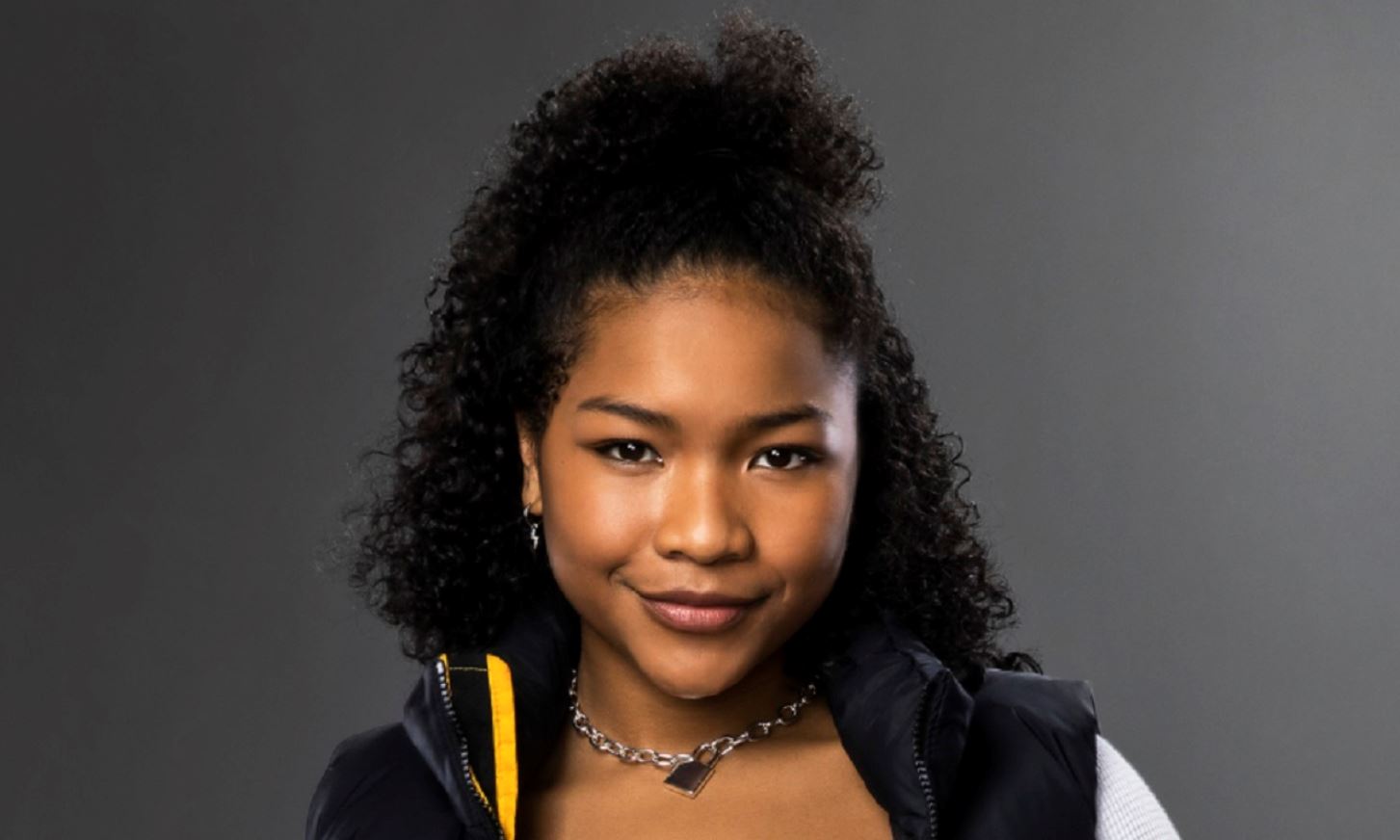 Delilah McCall, the daughter of Robyn McCall, tries to make use of her rights.

Meanwhile, Delilah gets in a little accident due to a pothole during her driving lessons. So, refusing to take responsibility, she goes over town records to check for other accidents. In her search, she finds out that there were 7 other accidents that occurred due to the pothole. So, she comes back with evidence that her accident was not her mistake. Impressed by her, McCall and Aunt Vi teach her an even bigger lesson as they ask her to take action and change something if she finds something wrong. The Government was of the people, for the people, and by the people, so if one raises an issue, it was an obligation of the government to hear their plea. But, judging from the promos, Delilah’s attempts go to waste.