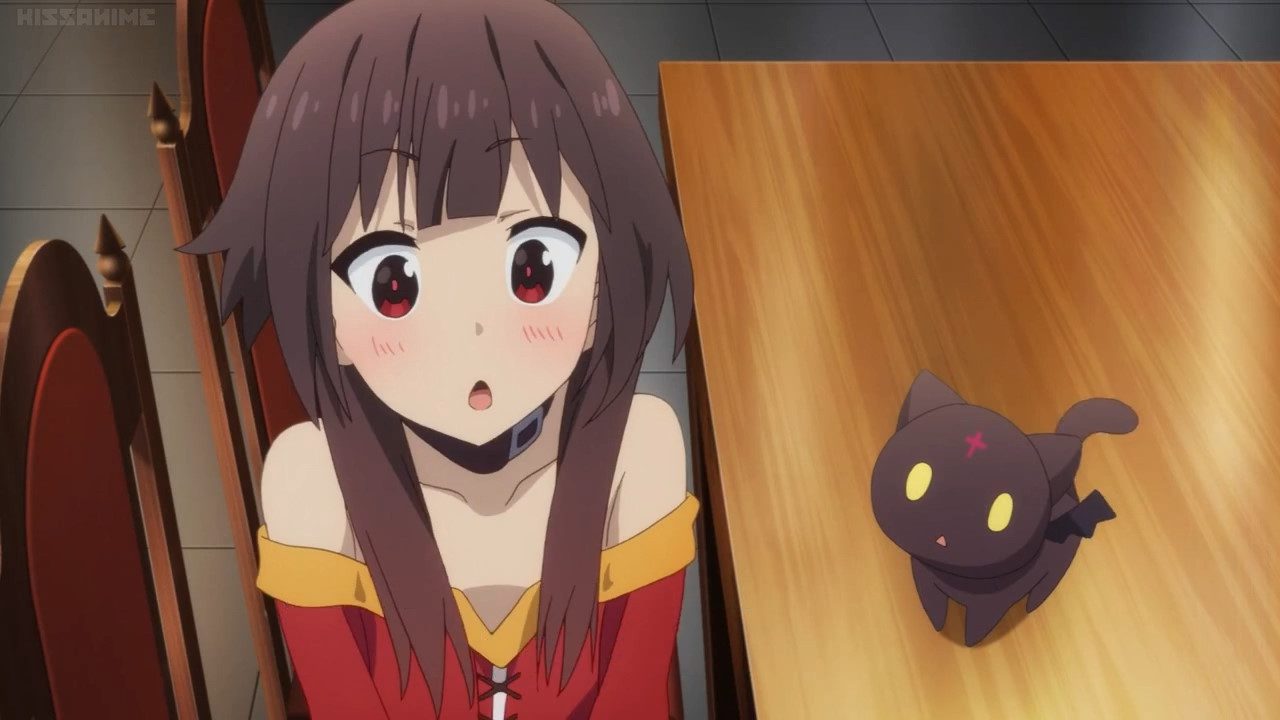 Konosuba fans truly are blessed. With the Konosuba Spin-off announced, they now have two shows to look forward to. We will get to see the world through the lens of ever-energetic Megumin and Yunyun. Why Yunyun you ask? Well, for starters she was confirmed for the anime and her VA returned to do the trailer. The trailer announcing Konosuba: An Explosion on This Wonderful World Release is crazy, you should check it out. Whether you are a Megumin fan or not, you will love the show. Though you can only take our word for it or, read the manga! Yes, it even has a Manga to its name. 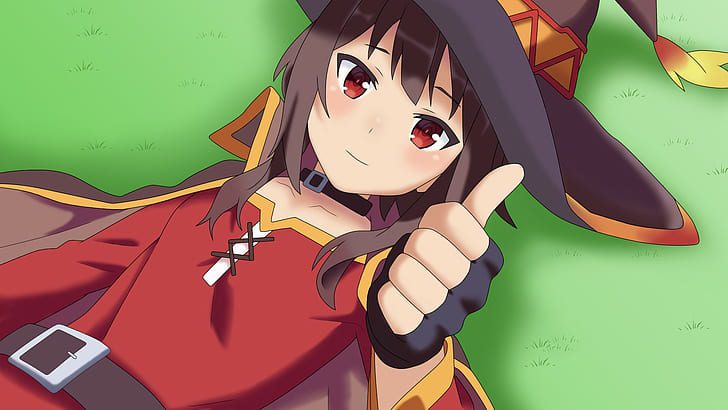 CC: Megumin get her own series

Konosuba: An Explosion on This Wonderful World, when is Konosuba Spin-off getting Releases

The Konosuba spin-off release date is yet to be announced but we do know that the series will start at the earliest of 2023. As for the continuity, the story will take place when Megumin hadn’t met Kazuma and the gang. Meaning there was no one to control her madness and she lets loose the entire time! Not really, Konosuba spin-off isn’t that cruel to its residents. Megumi will not be by her lonely self she will just have a different cast compared to before. And none of Kazuma’s tactics to guide her. 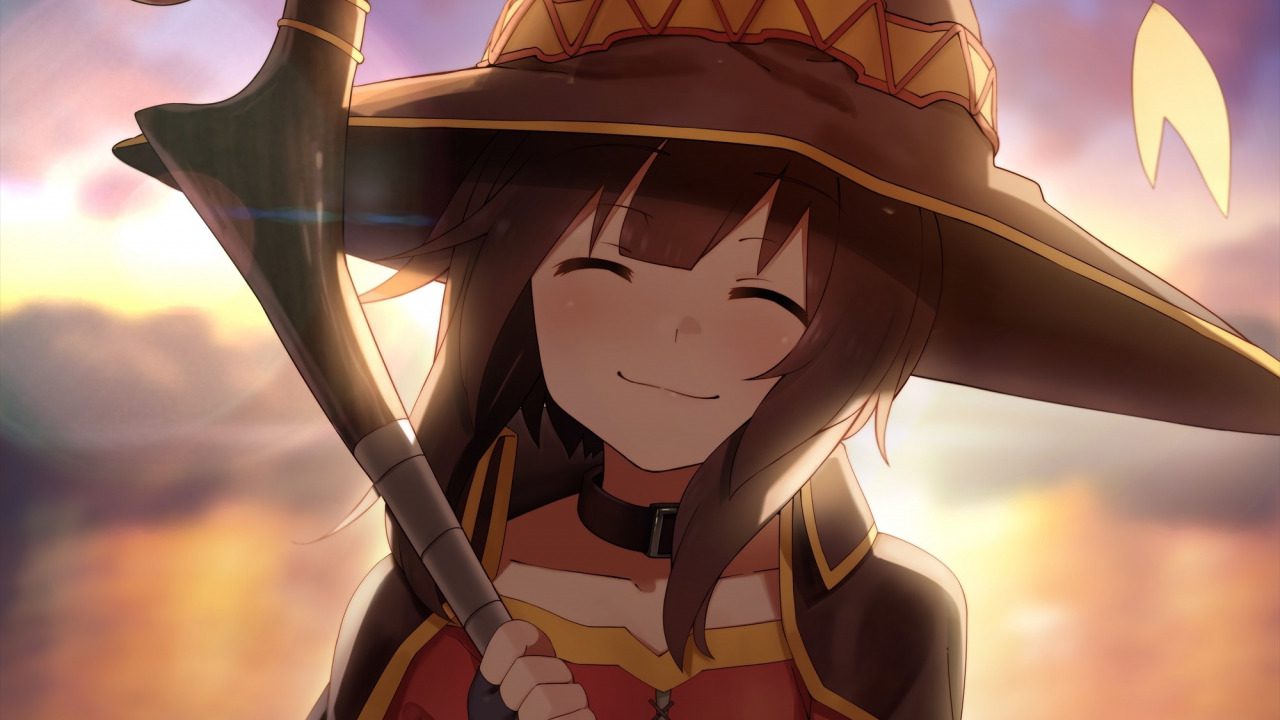 CC: Who will carry when she goes “Explosion!”

What is Konosuba: An Explosion on This Wonderful World about?

Konosuba spin-off features the adventure of Megumin back when she was a novice and earning herself the name of a crazy girl. She will be doing things as usual but who will carry her when she has no one to carry her after she left out an explosion. That is what the story is about! Except premise is the most misleading thing about the series. Remember when Kazuma was supposed to save the world but got done nothing? Yeah, it will be that but only explosions with no one to wit her way out of using explosions. Oh! And Yunyun follows her throughout the adventure…