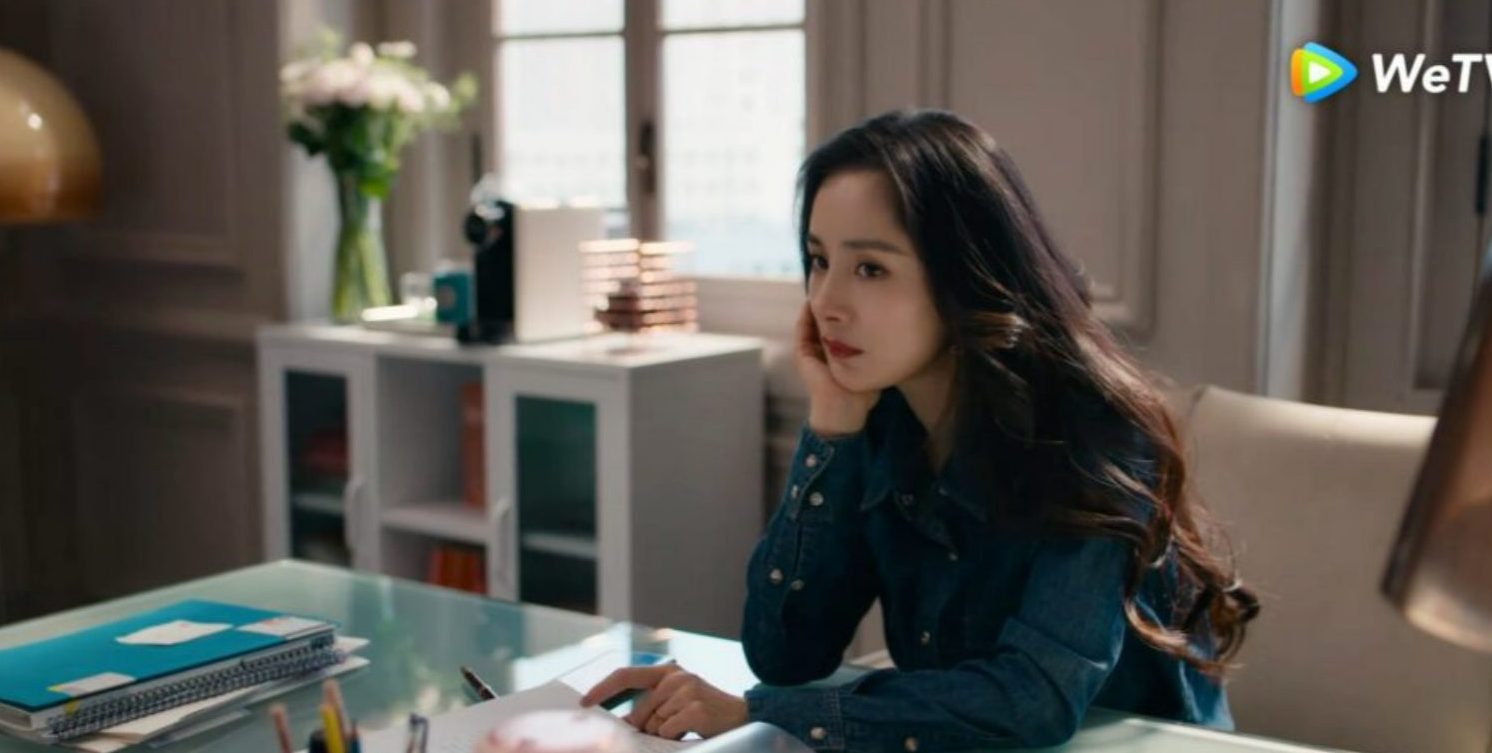 Yang Hua arrived home to find his parents awaiting him with a board piled high with his favorite meals. He was content. Yang Hua believed that everything was resolved and that his mother would stop bothering him with her requests.

When his mother informed him that she supported Yang and Shi’s decision to be married as soon as possible, his brilliant intellect did not even issue a caution. Mother Yang gathered information from several hotels that could host a wedding ceremony in the following weeks. When Yang Hua learned that, he was astounded.

Xu Kai as Yang hua from the show.

When Mother Yang interrupted Yang, who had no idea what he was saying, he appeared uneasy. He tried to signal to Yang Hua that he disagreed with his wife. Yang Hua checked with his mother to see if she would approve of him marrying Qin. Although Shi was not ideal for their family, Mother Yang retorted that the wedding focused on the two of them. She would allow him to decide only if they first moved in together.

Cai Liang was informed of Hua’s mum’s health. Liang, in contrast to Hua, was overjoyed. Because they found out that he enjoyed mature women, especially attractive ones like Shi, he made fun of Hua. Yang Hua scowled at his companion for what he had said.

Also read: 30 Movies Like Where The Crawdads Sing To Watch

She and Her Perfect Husband Season 1: The Recap

Yang Hua decided to lie about the living arrangements. He intended to rent a home but could not due to his financial situation. He requested Cai Liang’s assistance because of this. While everything was going on, Jun was being questioned by Qin Shi about her purpose for attending the charity event.

Yang’s dad in She and Her Perfect Husband.

Tao Jun Hui was guarded toward Qin, but Shi reasoned that since he wasn’t there to serve as the Institution’s legal counsel, he must be after a more significant case. Shii had no idea about it, though. When her older brother Qin Wenbin sent her a message, she had to halt what she was thinking. He invited her to his home because he had missed her.

Yang Hua dialed Shi & informed her that he had to leave her automobile since his luggage was still there. Since he had cautioned her about the business, Shi took the chance to inquire about Luowei Yulan.  Yang Hua informed her that Luowei Yulan had made it appear that they were working with Rowe Global on their site. The relationship was ambiguous but at the same time.

Yang Hua’s knowledge supported her suspicion that this company had a problem. Qin Shi was pleased and inquired about Yang’s prior employment, but Yang Hua sidestepped the inquiry. Following the conversation, Qin Shi gave Qiao Si Ming the go-ahead to postpone the deal involving Cheng & Hui and The Woman Entrepreneurs Association. 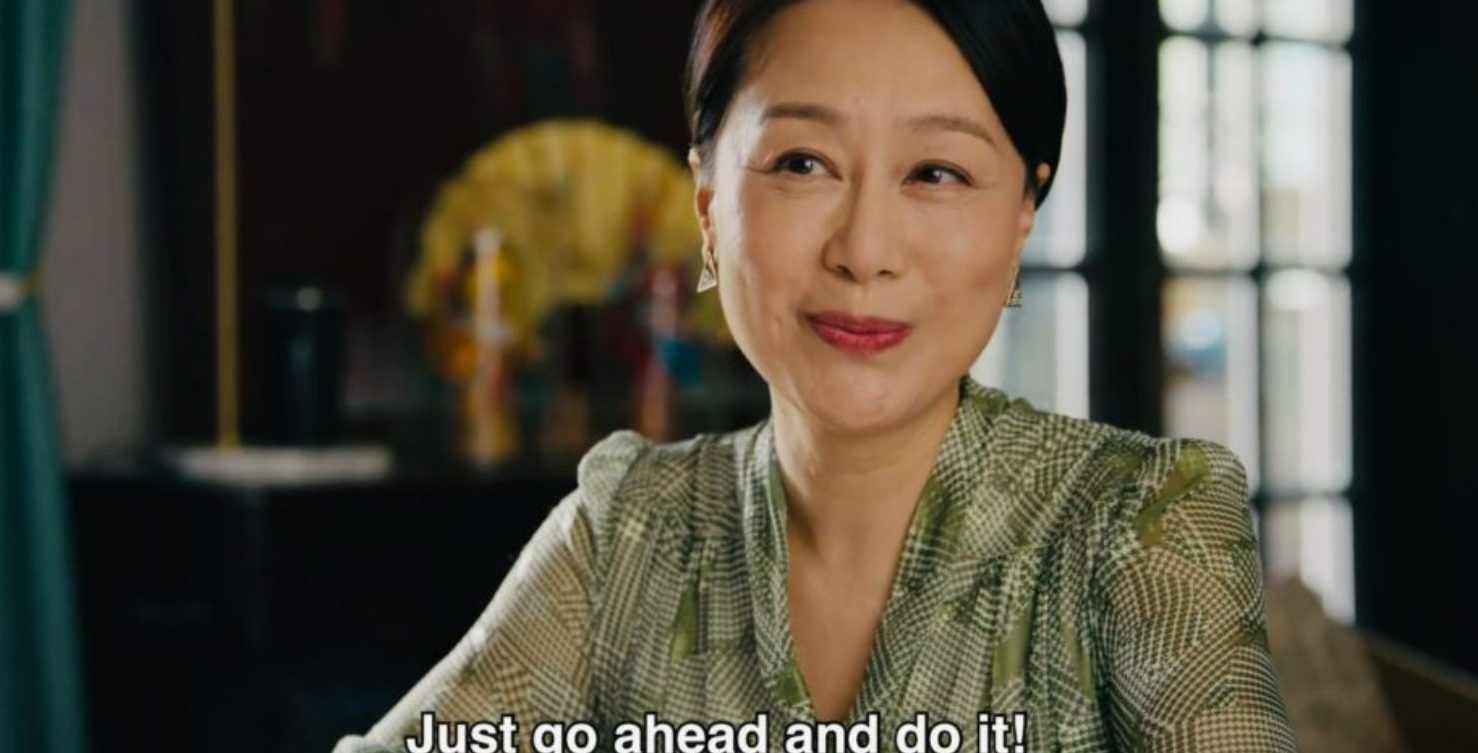 Yang’s mum from She and Her Perfect Husband.

She asked Qiao Si Ming, but he declined. However, Qin Shi persuaded him that she had a good excuse and had just requested a 24-hour postponement. Finally, Si Ming granted her request only after a three-hour delay. Qin Shi approached Wu Fei to assist her in looking into the  Yulan Foundation.

She and Her Perfect Husband Episode 29 & 30: Release Date

She and Her Perfect Husband Episode 29 & 30: How To Watch

Episodes 29 and 30 of the Chinese drama will be made available on Rakuten Viki during the times mentioned above for viewers watching this show from outside China. The price of the said streaming platform or service ranges from roughly $4.99 per month to $9.99 for an annual pack. Happy streaming C-drama fans.

Also read: How To Watch My Chilling Roommate Kdrama Online?