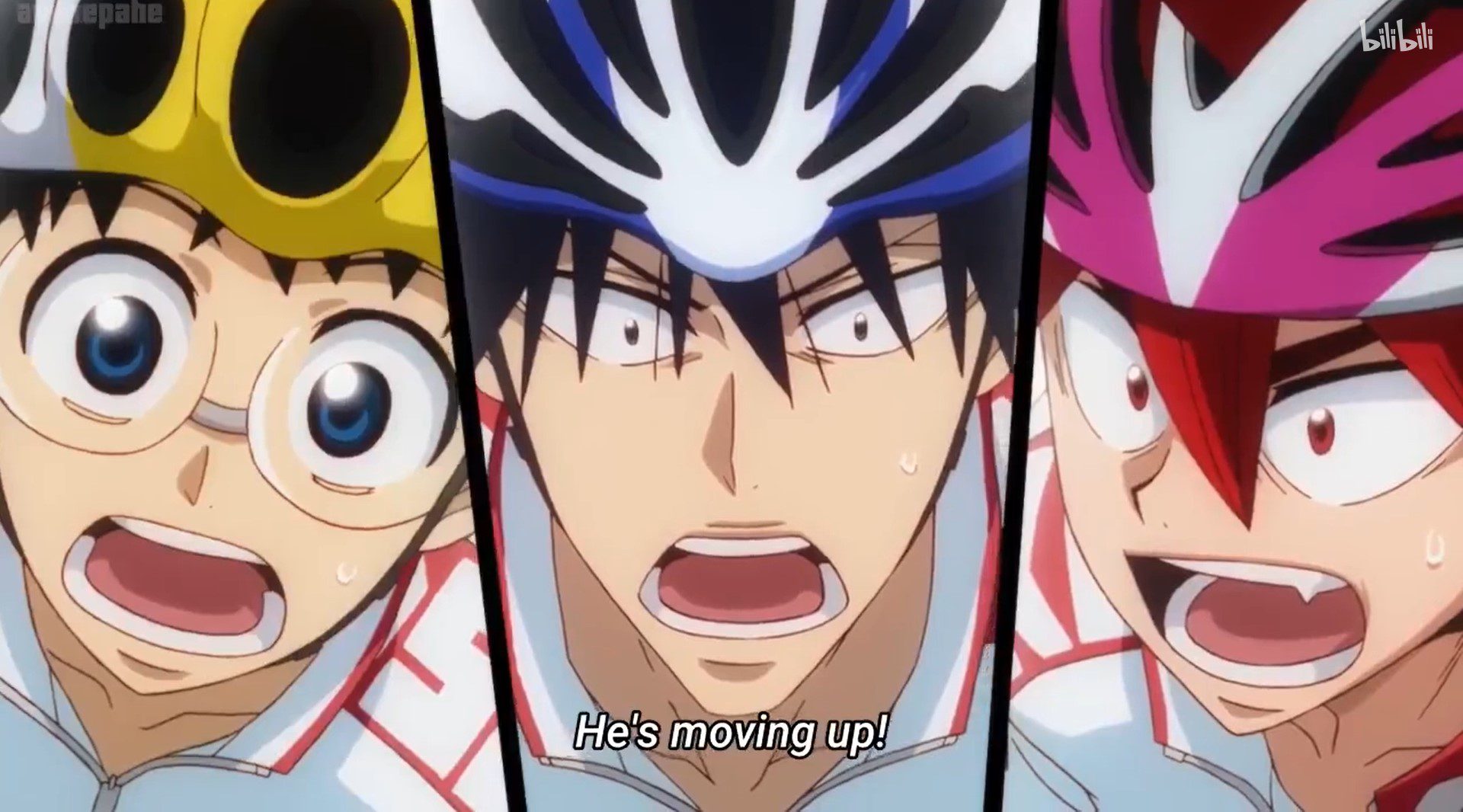 Yowamushi Pedal Season 5 Episode 9 is set to release soon. A manga series written and illustrated by Wataru Watanabe is called Yowamushi Pedal. It first appeared in the 12th issue of Akita Shoten’s shonen manga magazine Weekly Shonen Champion in 2008, and it has been collected into 80 tankōbon volumes as of October 2022. North American licensing of the manga was obtained by Yen Press in 2015. Several new mangas are being published each year.

Yowamushi Pedal, a simple sports anime featuring cycling races, has a fifth season. It’s not surprising it has returned with its fifth season, and episodes like the latest episode remind us just how powerful an anime like Yowamushi Pedal really can be.

There was, however, a lack of a sports action narrative among the action and comedy-focused movies. Blue Lock is the new anime that aims to fill that gap, and Yowamushi Pedal returns after two and a half years with season 5 to fill that gap. 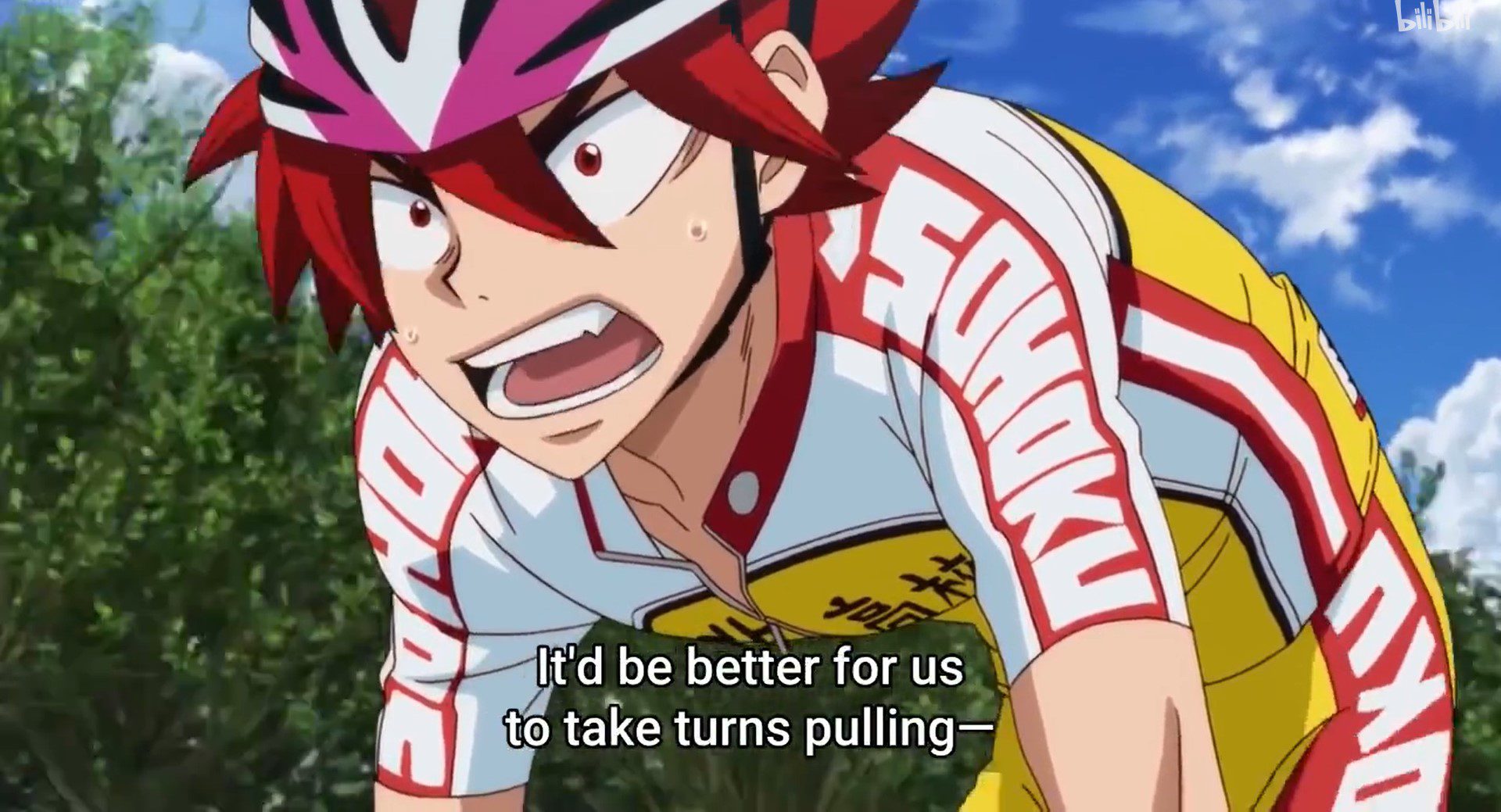 The Plot of Yowamushi Pedal

Just entering high school, Sakamichi Onoda is looking forward to joining an anime club as an otaku. It was difficult for Onoda to make friends with whom to talk about anime, games, Akihabara, and other otaku things in middle school. To reestablish the club, he attempts to find 4 other people who are interested in joining. However, the anime club has been disbanded. 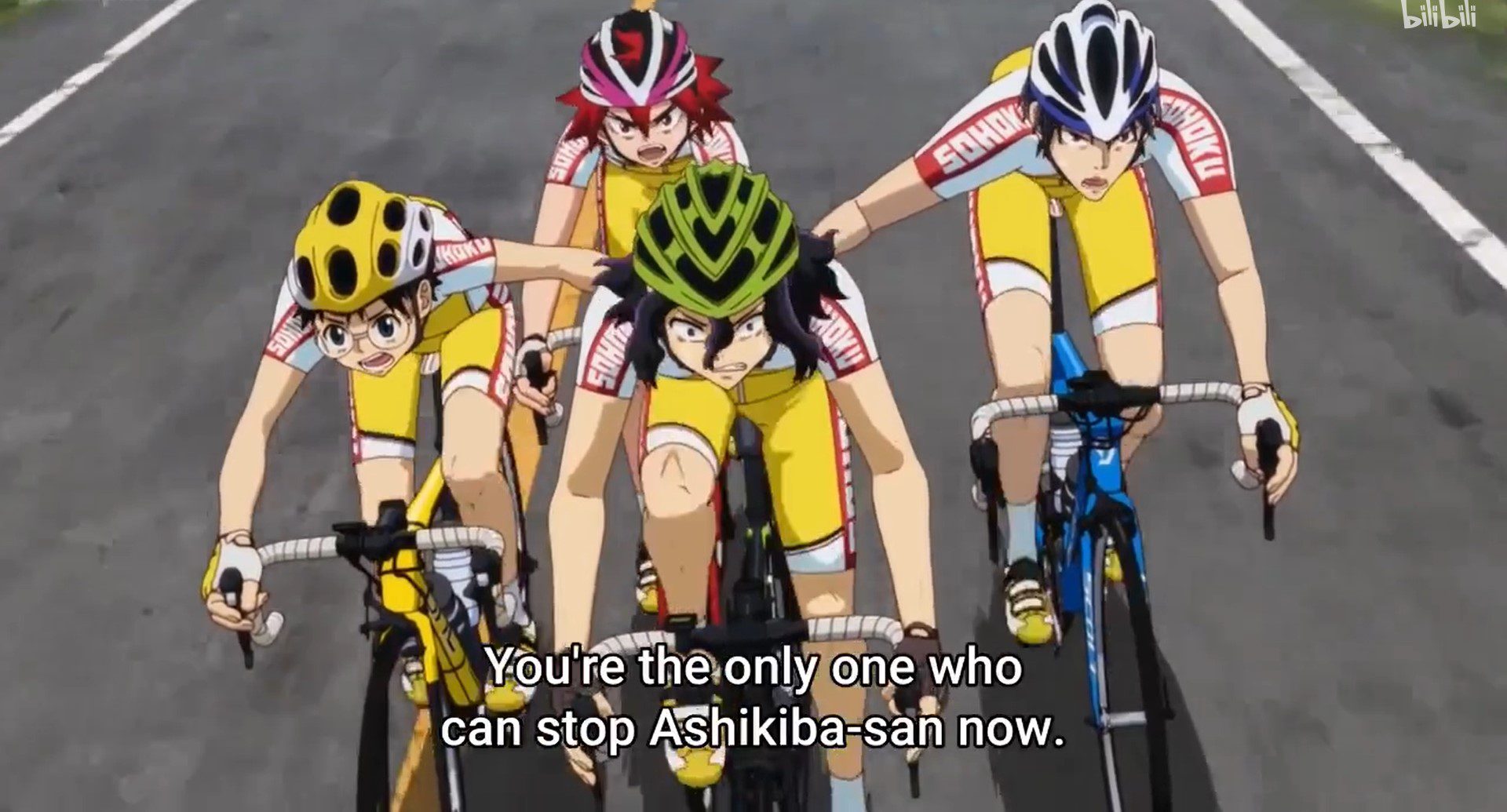 When he was a little boy, Onoda rode his mamachari – a bulky bicycle with a step-through frame that was mainly used for casual fun or to pick up groceries – to Akihabara every week so he could check out or buy otaku goods. When Shunsuke Imaizumi, a fellow freshman, is training on a bicycle, he notices a boy (Onoda) riding his mamchari up a steep hillside.

During his search for Gundam plastic models for his younger brothers, Shokichi Naruko meets Onoda at Akihabara, who catches his attention because of his cycling skills on the mamachari. They find out later that they attend the same school. Both Naruko and Imaizumi try to convince him later on to join the cycling club, but he won’t.

And, for Indian fans, Episode 9 of Yowamushi Pedal Season 5 will be available at 08:30 hrs Indian Standard Time on Saturday, December 18, 2022 as well. 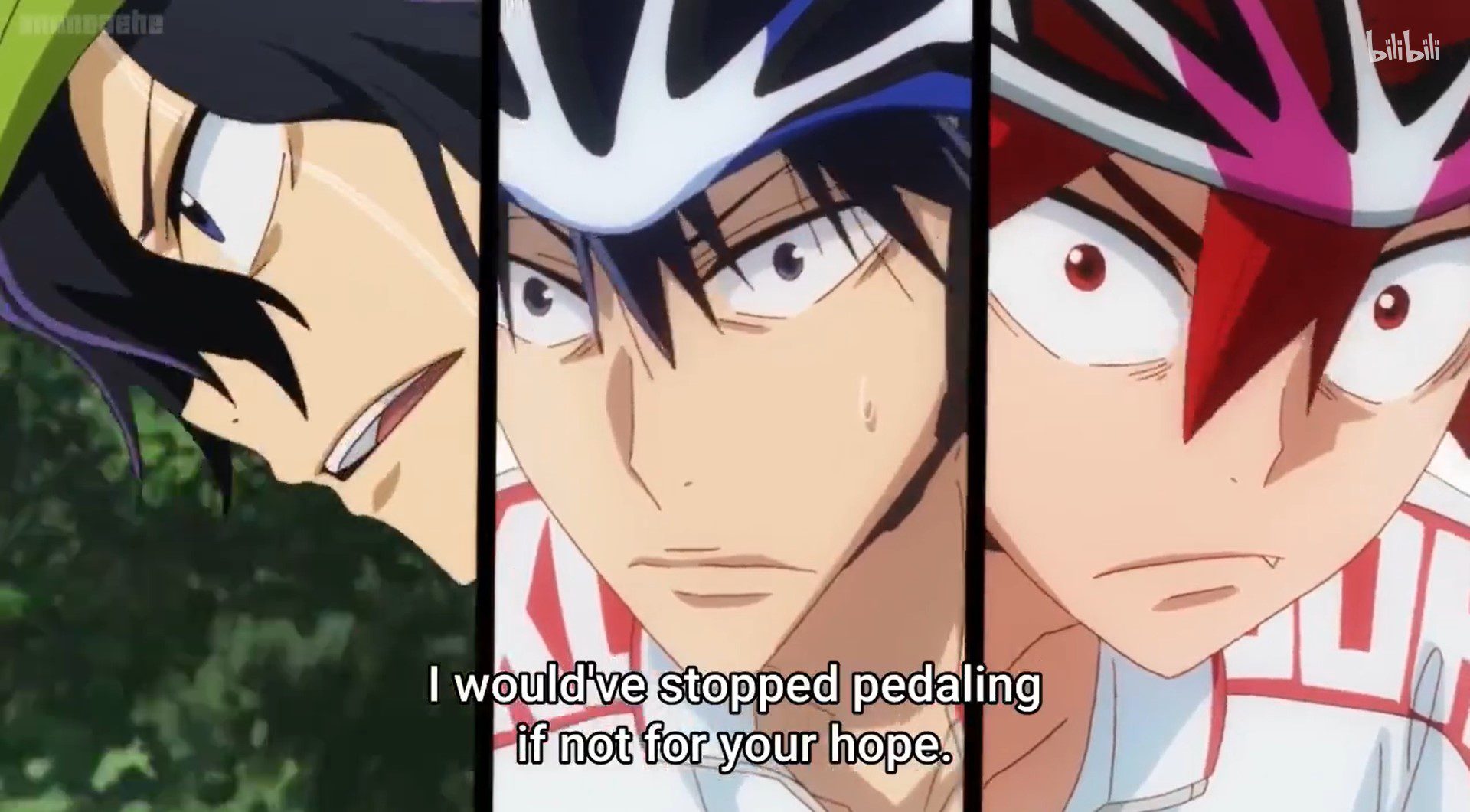