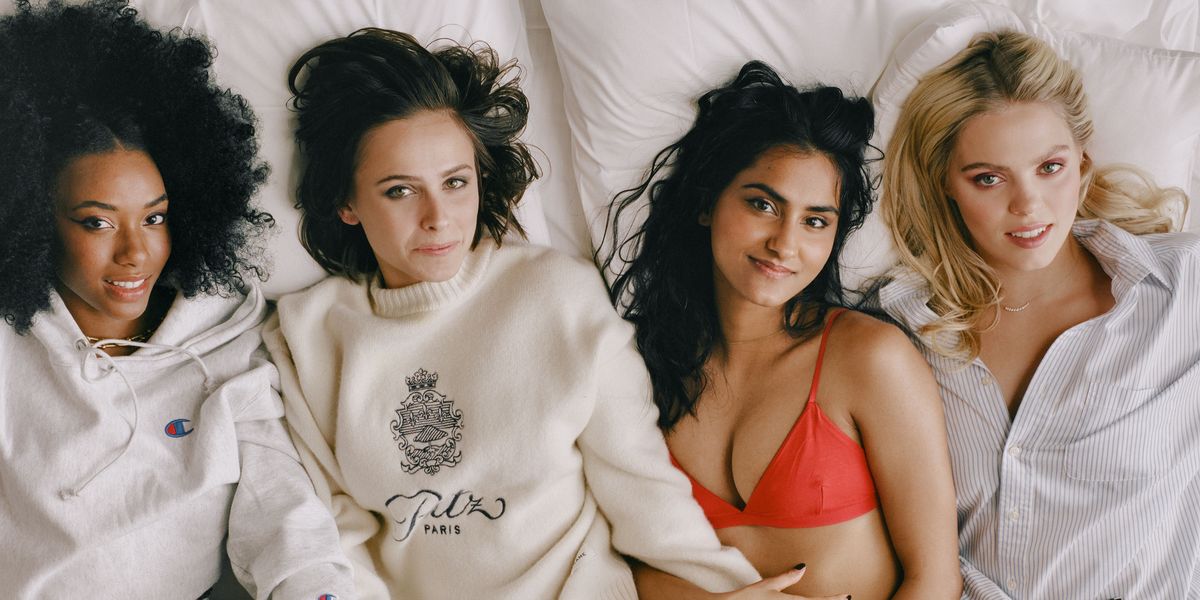 This show tells the story of 4 teenage girls who are going to attend their 1st year at the prestigious Essex College. The series tries to show us all the kinds of hardships that girls have to go through during their college life when they deal with the troubles of romance, life, and education. The story is majorly told from a woman’s perspective. Upon its release, the show met with a positive response from critics as well as from the audience.

Who particularly praised the narrative and the way this show tries to cover the love & sex life of various girls who are in their teenage years and have just achieved their freedom in life. Since the 1st season turned out to be a hit, so the production company decided to renew the show for another season. So for those who want to know all the details about season 2 and all the details regarding where to watch the show, for you guys, we have got everything covered up.

Season 1 of The Sex Lives Of College Girls was a pretty fun and wild romance drama that revolved around the lives of 4 teenage girls, Whitney, Kimberly, Leighton, & Bella. Those who meet each other during the 1st year of college and how they keep up their friendship and deal with their individual love life form the story of this show. 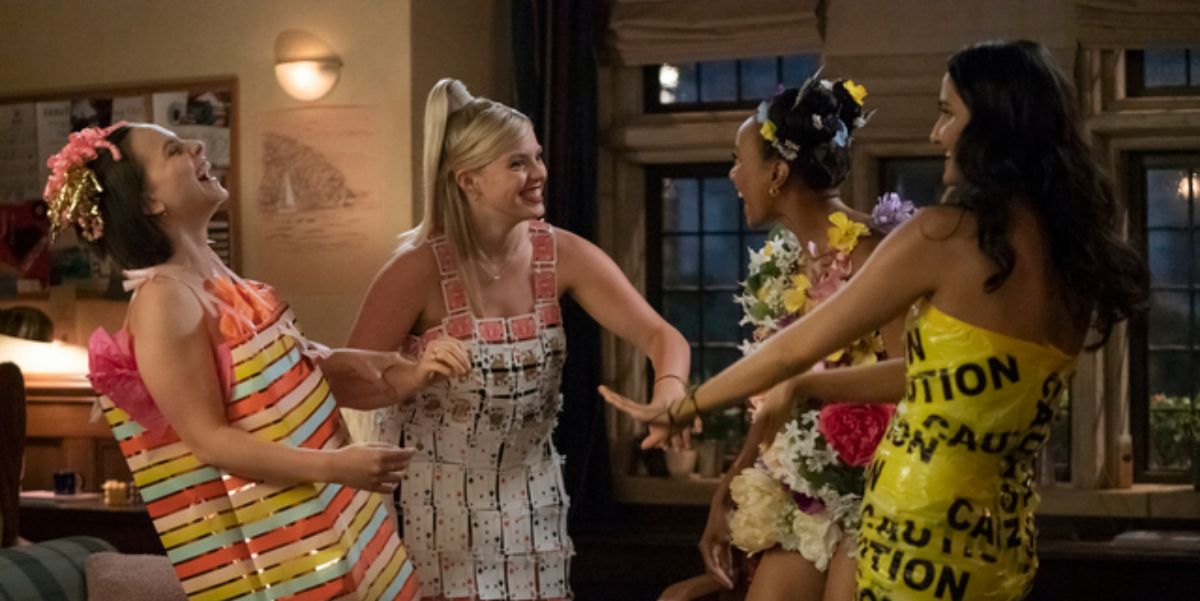 In 1st season we saw Whitney (played by Alyah  Chanelle Scott) daughter of a senator who is really good at playing soccer but often gets despised by her own teammates for being rich and privileged, gets involved with her assistant coach Dalton in a sexual way. Whitney had a lot of hopes for this relationship, but Dalton was a married man, and after spending some time (romantically and sexually), he broke up with Whitney.

This leaves Whitney with a broken heart, and to make up for this relationship, she erratically decides to have a one-night stand with Canaan. But the news of her affair soon comes out to the public, and it’s revealed that assistant coach Dalton was sexually involved with several other students.

And as a result, he gets fired from the college. Whitney soon comes to a realization that Canaan is not just some one-night stand guy, but he is someone for whom she starts developing feelings. We, as an audience, have high hope that we will get to see their relationship develop in season 2. 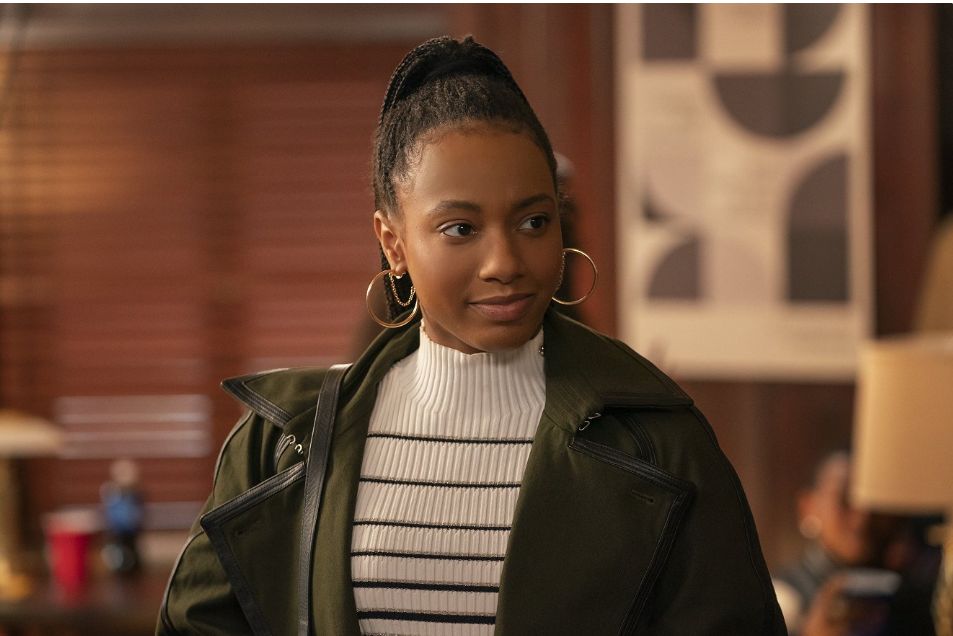 The 2nd character from the show is Kimberly, a girl coming from a middle-class family who got into Essex through a scholarship. Soon after joining her college, she loses her virginity to her boyfriend Max, but eventually, Max breaks up with her, which ultimately breaks Kimberly’s heart. Later she ends up falling in love with Nico.

After a series of meetings, both get romantically involved with each other. And due to this, Kimberly skipped several of her classes so she could be with Nico. And eventually, she attempts to cheat on her exam, but she gets caught, which results in her scholarship being revoked. 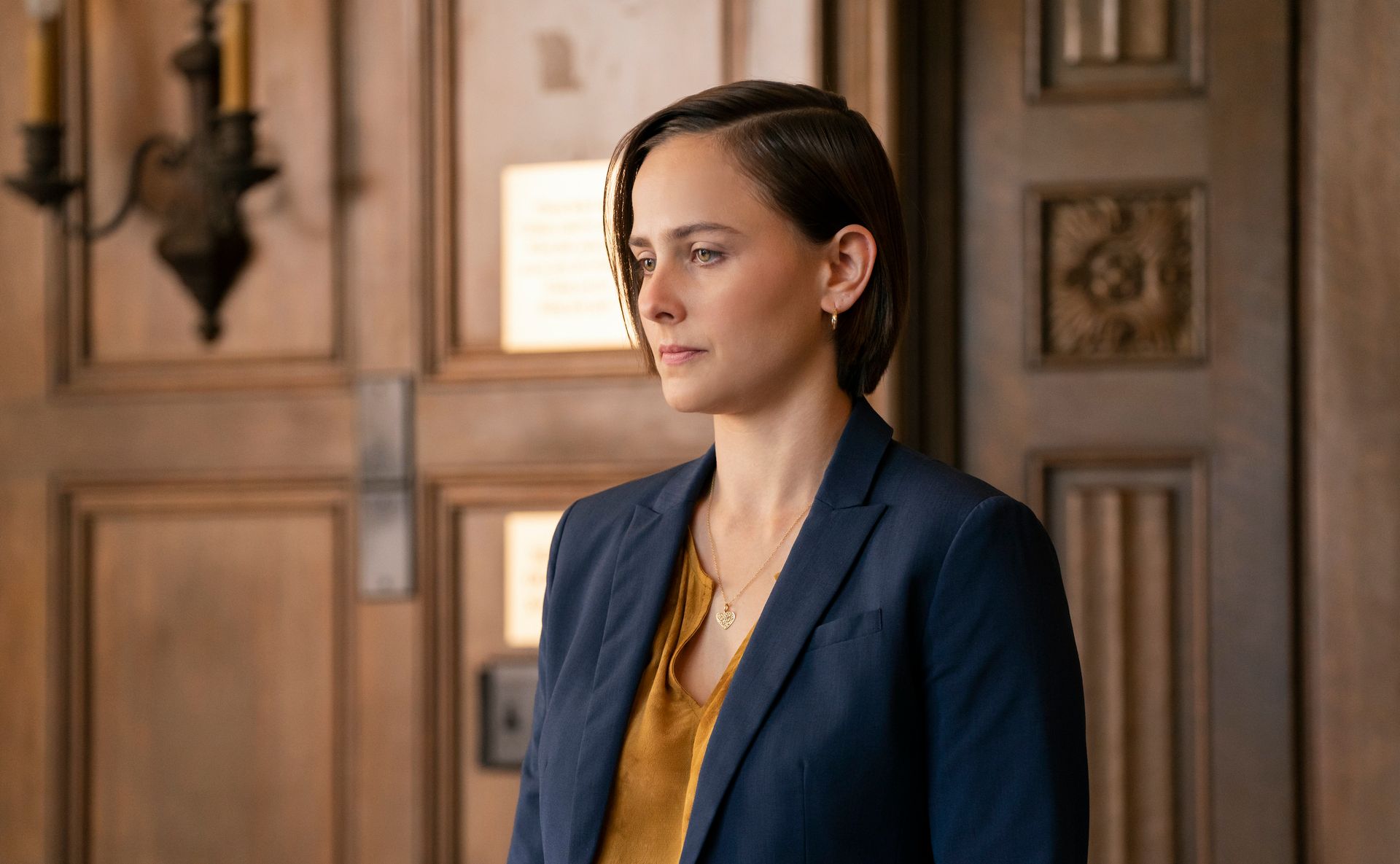 The third important character from season 1 is Bella, a girl obsessed with comedy and aspires to become a comedy writer. The reason she joined Essex is that she wanted to be part of The Catullan, “a famous comedy magazine of Essex.” But joining the club was not an easy task at all, especially when the club is completely male-dominated.

In order to get herself noticed and to get their approval, Bella gave hand jobs to several key members of the club. But after joining the club, she realized that The Catullan was not exactly what she imagined.

When one of the key members of the club sexually harasses her, she realizes that this club doesn’t deserve the respect which people tend to give it. And towards the end of the show, she ends up exposing the real side of The Catullan to the world, and she sets out to start her own comedy magazine. And the last important character of the show is Leighton, the daughter of an Essex Alumnus. Leighton is a lesbian who prefers girls over boys. Throughout this show, she tries to hide her sexual preference from the world, but later on, she falls in love with Alicia. Both become couples for a short period of time until Alicia breaks up with Leighton towards the end of the show. 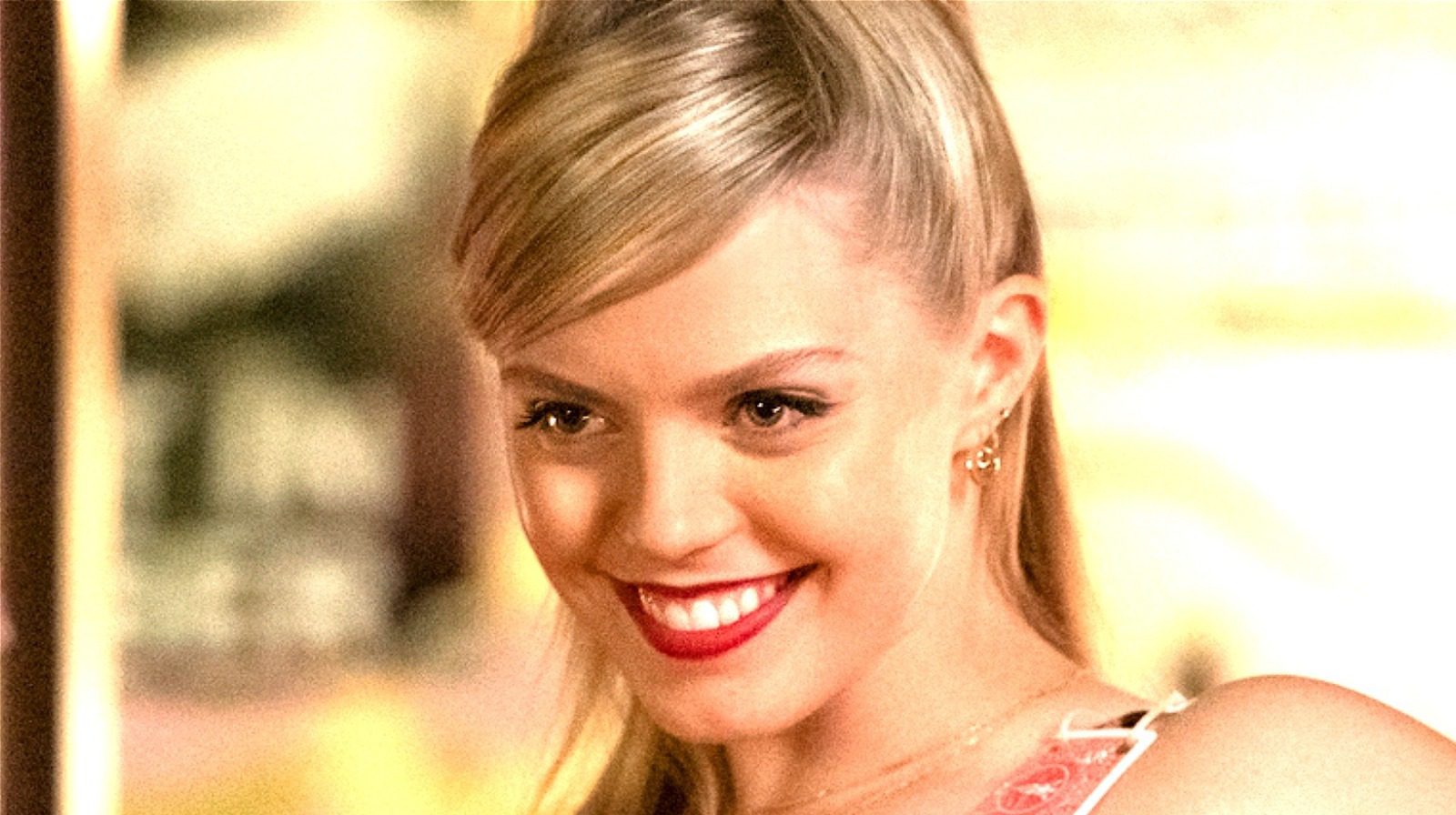 Sec Lives Of College Girls season 2 picks up from where season 1 had left. Season 2 will focus on Kimberly, who previously lost her scholarship and is now looking for ways to make money in order to pay her college tuition. Whitney, after her controversial affair with Dalton, goes into an identity crisis. At the same time, Bela is preparing to start her own comedy magazine after she left The Catullan.

And Leighton has now accepted her sexual side and would look forward to getting into a relationship with girls of her type. The second season is going to be a wildly funny ride where these young girls would do their best to enjoy their sex life at Essex college.

You can watch this wildly funny teenage college drama TV show on Amazon Prime Video. The second season will have a total of 10 episodes. You can also stream season 1 of the show on Prime Video if you haven’t watched it yet.