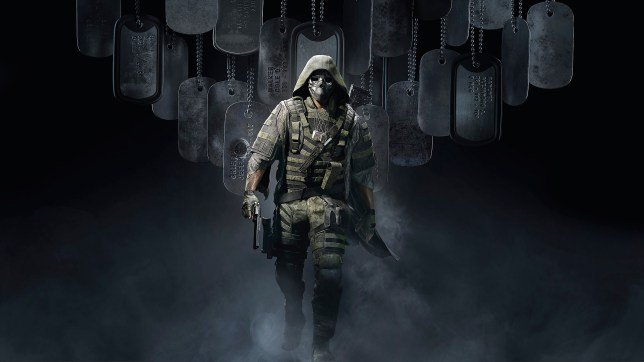 Ghost Recon: Breaking point is a game that is developed by Ubisoft which released in 2019. The game when released was based on the fans for been extremely boring and the missions were very bad. On top of that with the insane bugs and glitches, the game was reviewed bombed by the fans. With that immense backlash, Ubisoft wrote a blog post in which they explained that they will bring constant updates to the game in order to make it better.

One of the things which made the community excited for the update was the Immersive Mode. This is a mode for those fans that want to experience the game more realistically and it would have been a damn fine addition to the game. But now the players will have to wait for it longer as Ubisoft announced that they are delaying it. The game mode will now be releasing in the spring of this year alongside the new engineer class. 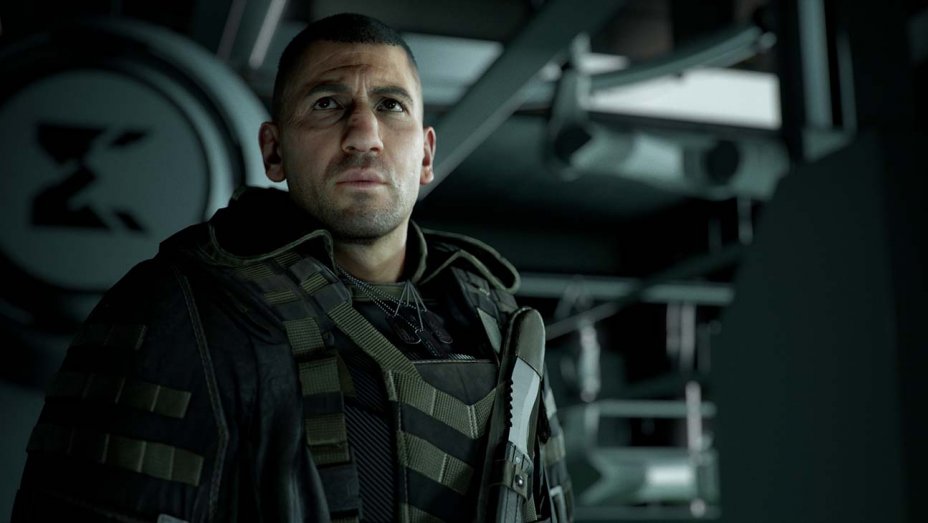 It was part of the update from which Ubisoft was trying to make Breakpoint a better game. In March of 2019 is was revealed by Ubisoft that it will be updated the game and will listen to the fans’ feedback in order to make the game fun to play. Furthermore, because of Ghost Recon: Breakpoint many great Ubisoft games were delayed which include Watch Dogs Legion. The Ubisoft even said that they will now listen to fans’ feedback very closing after the big mess of a game they launched.

In that blog post, Ubisoft said that it has become quite challenging now because of the mode’s “complexity of integrating.” They wanted the players’ experience to be extremely great when it releases. If you want, you can check the blog post by clicking right here. This shows that devs are very careful towards what they do because they don’t want to piss off the community once again with an unfinished thing. But whatever the case may be, Ubisoft should be ashamed of themselves for creating such a pathetic excuse of a game and they deserve all the backlash.

The live service model that the developers are only hurting their reputation by creating games that aren’t finished and selling them with a price tag of $60. Bethesda is the prime example of it and on the other hand, we have EA that is shamelessly producing these types of games. But don’t think they will stop now because they are making a lot of money from it that’s why. Hopefully, this practice will die soon because many good games have suffered from this.