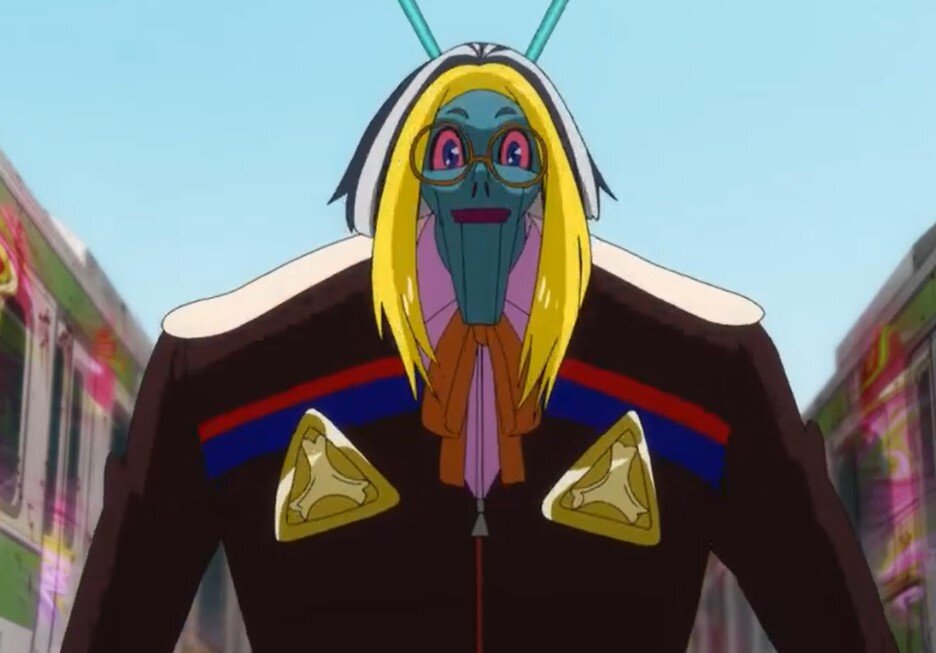 Earlier before the battle, Momo met with Miwa, who told her a shocking truth about her life. Miwa reveals that she used to be molested by the same guy every day. The guy was the boss of her father, who has power, but one day she screamed. People heard her and helped her get justice, but it was not enough. She was tired of influential people ganging up on her. Her father even lost his job because she told the truth about the abuse.

Miwa’s mother told her that she should have stayed quiet since they were getting money. Miwa decided that she better not let her self bullied again. Momo consoles her and vows that she will protect Miwa with all her life. At the other work, Rika is turned into a stone by the monsters. Ai is trying to save the colorful girls since she was told to protect them until sundown. Miwa and Momo are also in the same world where Ai is. 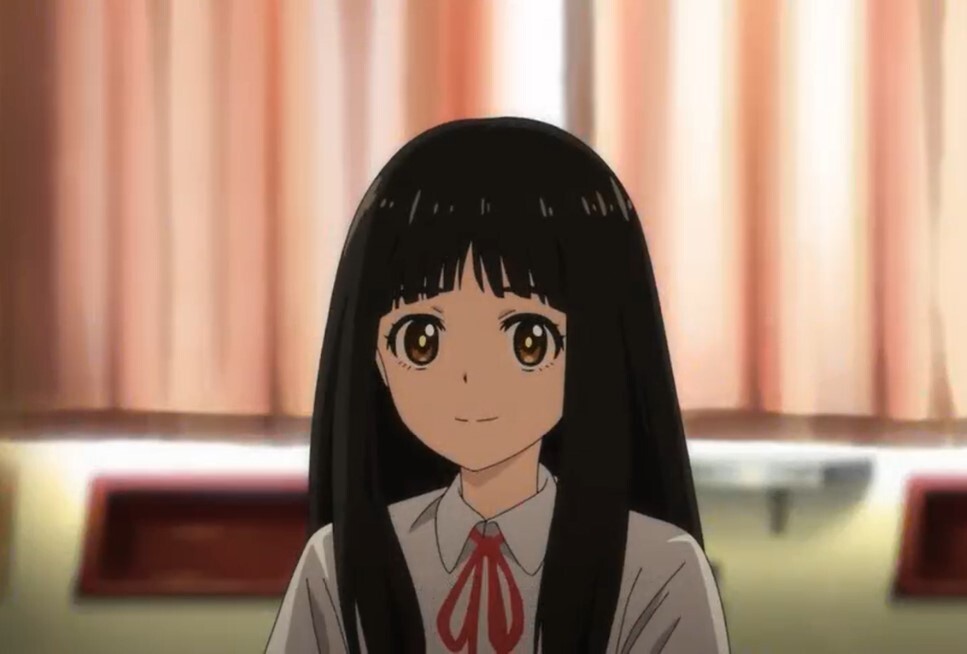 The monsters chase Ai and the colorful girls, but the trio left Rika’s statue at the flower file. The colorful girl gave Ai a new weapon to battle with the monsters. Ai started exchanging powerful blows with the monsters. At the same time, Momo is also fighting with the boss that used to abuse Miwa physically and mentally. The boss is also in a monster form, and he wants to make Miwa his wife. The monster comments that it is nice to touch Miwa and feel her.

Miwa yells that he has his wife he must enjoy being with her. Miwa notices that Momo is being overpowered. She decided to step up and help her since she will be taking revenge for being abused by a mosnter when he was human. Meanwhile, the colorful girls reveal their names are Miko and Mako. They also decided to join the battle and help Ai defeat the monster that has to kill them before sundown.

Miko and Mako use the music magic spell to attack the monster. The two comments that they won’t let the monster destroy another fan of Rika. Mako told Ai to raise the penlights and wave them. The attacks started to work against the monster while Miwa thinks of something. She decided that she will let the monster have her body, and she started to unbutton her t-shirt. The monster got excited looking at Miwa’s beautiful chest.

He comments that they now understand each other, and he was waiting for her to do that. Miwa was diverting the monster’s attention from Momo, who cut the monster in half. Momo did not want to see the monster touching Miwa’s body since she has vowed to protect her. The monster got defeated, and while dying, he realizes that Miwa was fooling him. While Ai also manages to defeat the lady monster since it was about to be sundown. 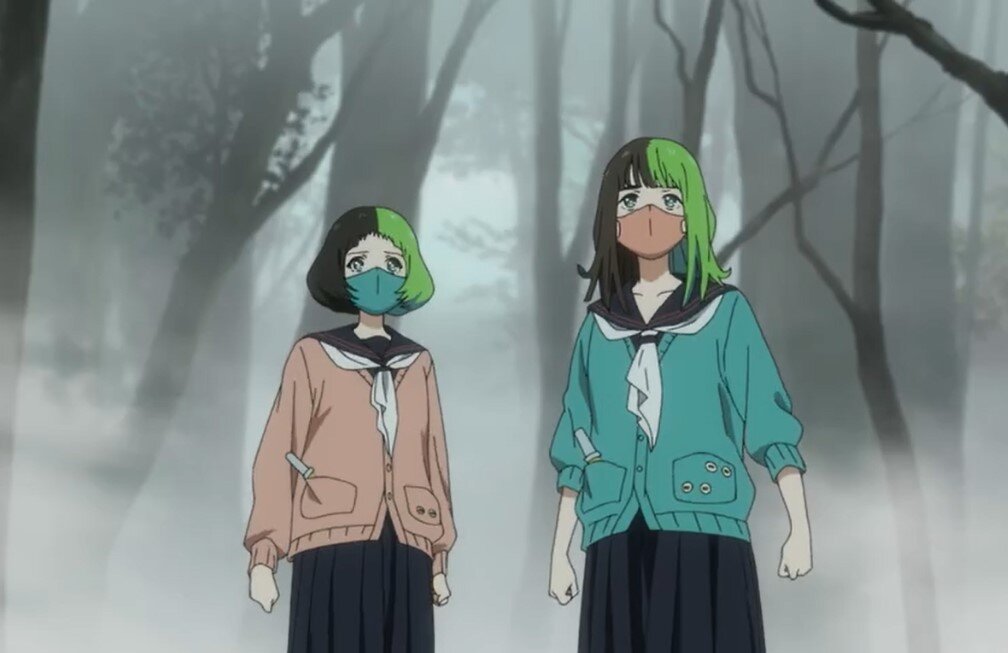 After defeating the monster, Miwa dresses her t-shirt and comments that she will rather die than being his wife. The monster left the message that women are quick to deceive, and Momo’s hair is painted with the monster’s blood. From Ai’s side, the lady monster manages to revive. She comments that stupid brats are all just prey to adults. The monster uses its tentacles to wrap Ai. The monster charges towards Ai laughing that she is finished.

Since it was sundown, the spell on Rika’s statue got broken, and Rika arrived in time. She cuts the monster’s tentacle and free Ai; Rika told the monster that she and Aio are immortals in this world. No matter how many times they face death, they will keep on coming back. Ai gets up, and Rika said they must finish the old hag monster quickly. The monster gets up and asks them if they want to go colorfully. They both started to exchange powerful blows. The monster cannot believe that the stupid brats are defeating her.

Ai used her last energy and landed a final blow that blasts the monster, and it exploded. At the same time, Miwa and Momo have returned to the real world. Miwa is glad that she got rid of the monster that used to overpower her family. Miwa is pleased that she met with Momo, and her life has changed. She can now speak out her mind, and she cannot allow anyone to abuse her again. Ai and Rika also returned to the real world since their mission is also complete.

Those who did not see how the battle started can find it here: Wonder Egg Priority Episode 4.