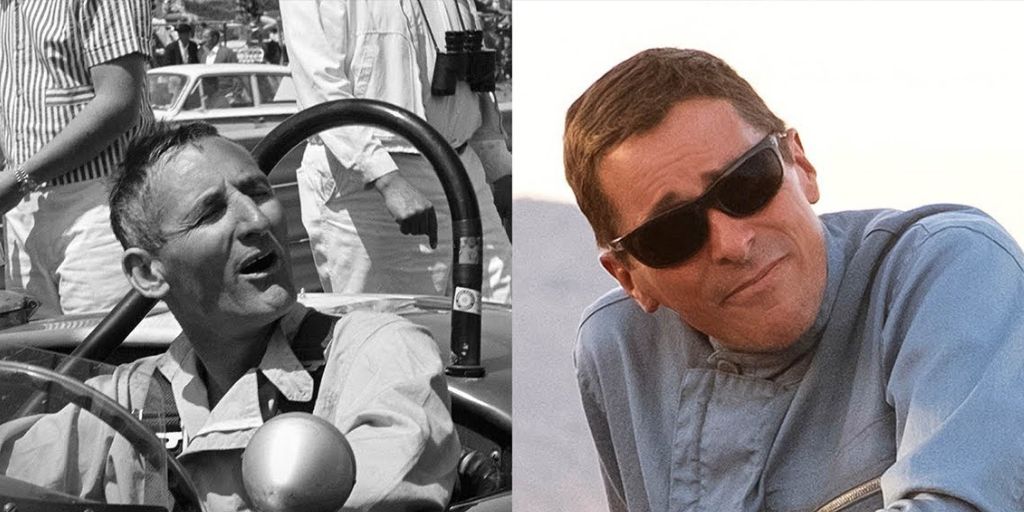 Let us find out Is Ford vs. Ferrari A True Story? Famous rivalries throughout history exist. Most are motivated by a desire for more power or damaged pride; a handful is a mix of the two. However, the relationships that lead to the most famous stories are the ones that are the most acrimonious.

Consider the story of how Henry Ford II, sometimes known as Hank the Deuce, attempted to purchase a Ferrari in 1963, setting off a conflict with Enzo Ferrari, the obstinate man who controlled the Italian automaker that lasted for over ten years.

The Ferrari vs. Ford story is fundamentally about a business deal gone awry and the reaction of an obstinate, egotistical automotive titan who was willing to spend about $25 million and thousands of engineering man-hours to exact revenge on his pride.

The recently released film Ford v. Ferrari, starring Academy Award winners Christian Bale and Matt Damon, this tale received the full Hollywood treatment. That meant defeating Ferrari in the 24 Hours of Le Mans, the most prestigious auto race in the world, which the Prancing Horse had previously dominated. 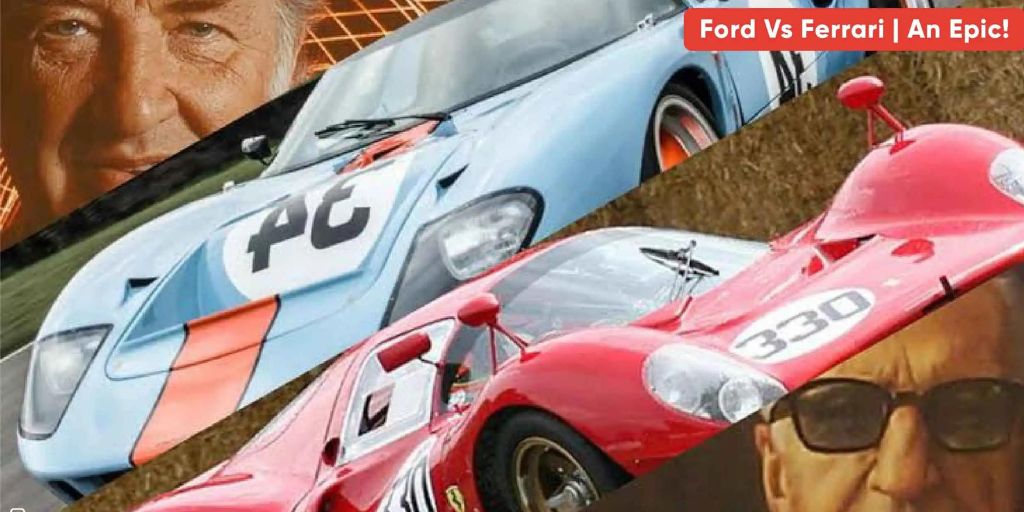 Is Ford vs. Ferrari A True Story?

Yes, Ford vs. Ferrari is a movie based on a true story. It was directed by James Mangold. A 24-hour endurance test that took place at the 1966 Le Man’s race is the subject of the film. The narrative of the film revolves around a group of auto engineers hired by Ford to create a racing car that can surpass a Ferrari sports car at the 24 Hours of Le Man’s race in France.

The other half of the Ford v Ferrari motorsport bromance was Ken Miles (Christian Bale), an English race car driver who ended up being the victor for an American automaker. According to Motorsport, Miles was born in 1918 in Sutton Coldfield, England, and as a youngster, worked as an apprentice at an engine manufacturer before enlisting in the British army at the outbreak of World War II and finally taking part in the 1944 D-Day landings.

After the war, Miles started competing in races and finally amassed a remarkable winning streak. He joined Shelby’s crew to work on the engineering of the vehicles as well as race them. He started competing in Ford’s new GT40 races, taking first place in a number of them, including the 1966 Daytona 24 Hours.

Miles finished the race in the lead in a Ford GT40 MkII at Le Mans that year, followed by two other GT40s. However, Miles allowed the second two Fords to catch up in order for them to cross the finish line together in order to stage a picture finish. Although it was an effective piece of PR for the automaker, Miles’ victory was also forfeited.

The Le Man’s timekeepers ruled that the second GT40, which crossed the finish line behind Miles, had actually started the race from further back and thus took first place even though the Fords were tied. One of the Miles’ last competitions would be Le Mans in 1966. Later that year, a new experimental Ford was being tested in California when it overturned while traveling at 150 mph, killing the driver. 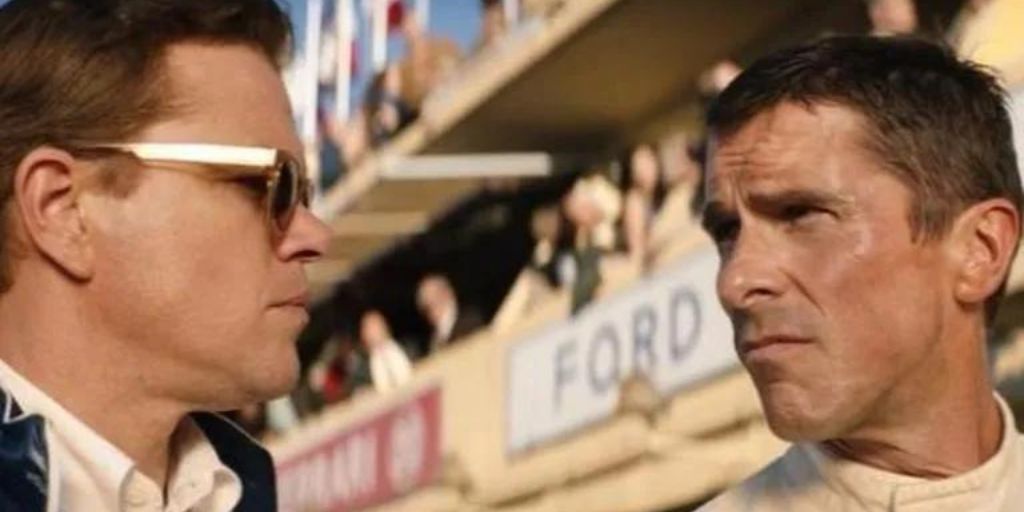 In the film, Christian Bale’s Ken Miles is depicted as having experienced a crash two months after winning the Le Mans. Ken Miles was reportedly killed in the collision, which was reportedly caused by a brake failure. On August 16, 1966, at Riverside International Raceway, he allegedly crashed while testing the J-car.

About the film Ford vs. Ferrari

The movie is currently accessible in both digital and Blu-ray formats. In films like Go Like Hell: Ford, Ferrari, and Their Battle for Speed and Glory at Le Mans, the epic story of two racing giants, as well as the history of the underlying rivalry between Ford and Ferrari, was brought to the big screen.