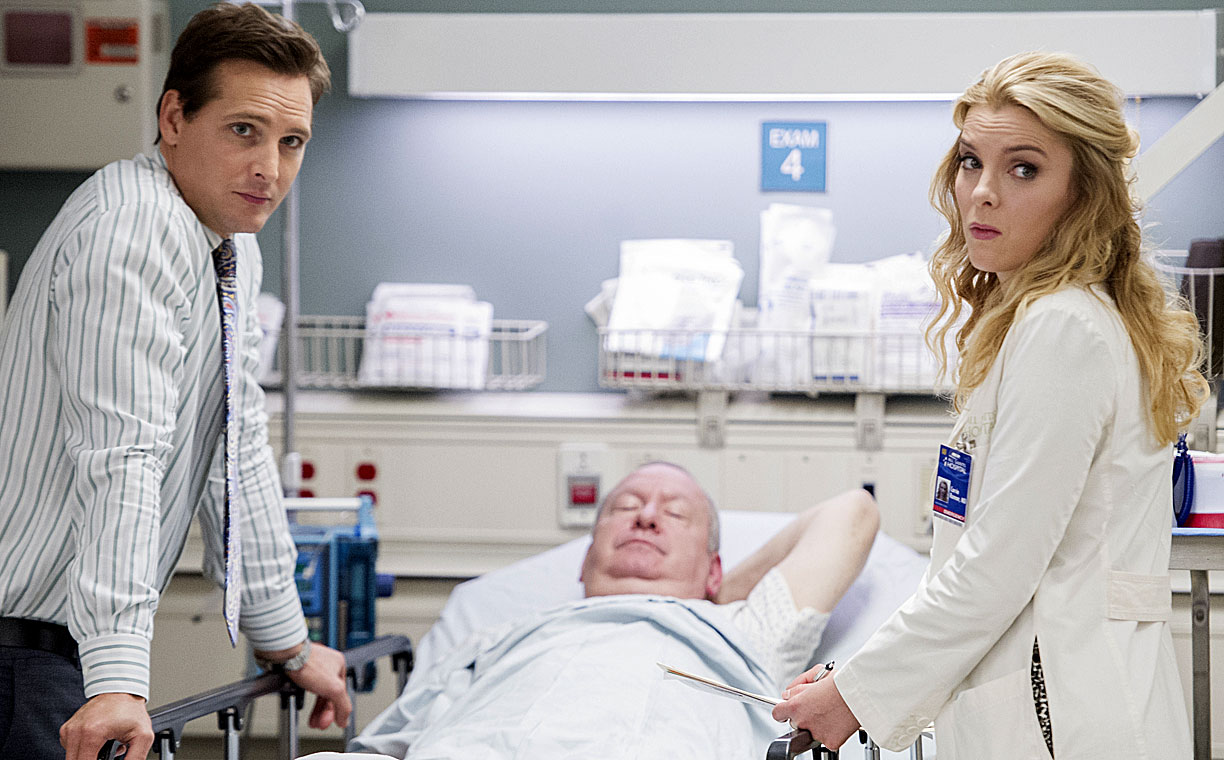 People have found medical shows alluring since the birth of entertainment itself. This infatuation has to lead to them constantly demanding works of fiction in this genre time and again. The demand has been met to some extent. Shows with medical themes always seem to do well, no matter what time and age they come out in. Humans are forever curious about them, and their own bodies and this curiosity has bled into their entertainment as well.

The shows also incorporate themes from other genres in them. This is probably what makes them so interesting, apart from the above-mentioned elements that almost all of these shows present to their audience. If you haven’t yet found a medical show that has tickled your fancy and are wondering what we’re talking about, worry no more! In our search for the perfect medical-themed show for you to watch, we have stumbled upon some true gems. You would have probably heard of some of these and don’t know what the others constitute. Nonetheless, every single one of them is worth checking out. Without further ado, let’s get right to it! 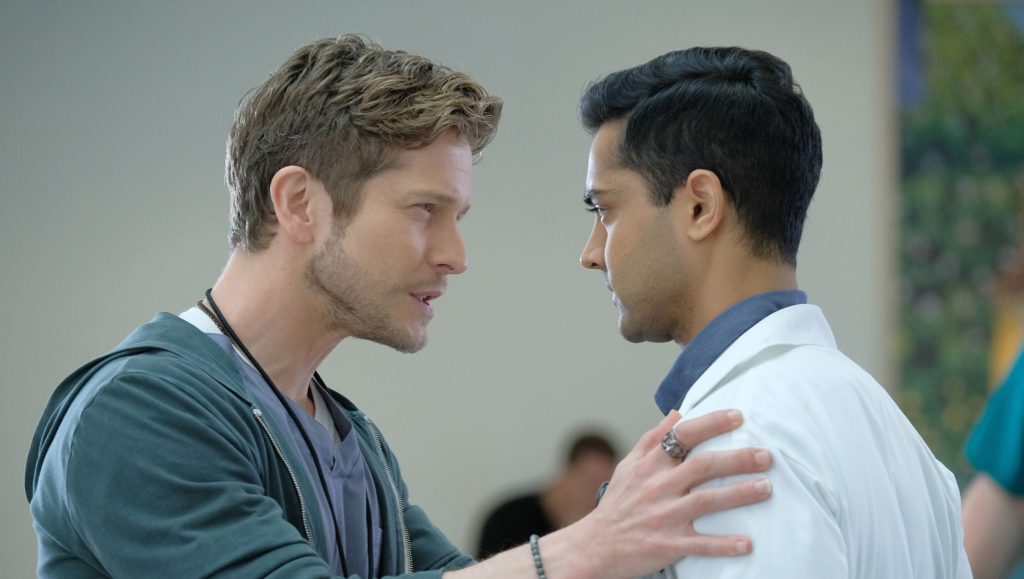 This is one of the most popular shows in the genre in recent times. Out of all the medical shows out there, this is one that can be enjoyed by almost every demographic of the audience. It first premiered in the year 2018 and has 4 seasons under its belt. It has been nominated for several awards, including Teen Choice Award for Choice Breakout TV Show. The show was created by Amy Holden Jones, Roshan Sethi, and Hayley Schore and features a very talented cast who have played their roles to perfection.

The plot of Resident follows a group of young doctors. They go about their daily life and are met with the issues that come with modern medical science. The doctors should also juggle their personal and professional lives in the best possible way. They set about doing this all while still trying to learn the ways of the trade. This show is entertaining and is extremely binge-worthy – perfect for your marathon days. 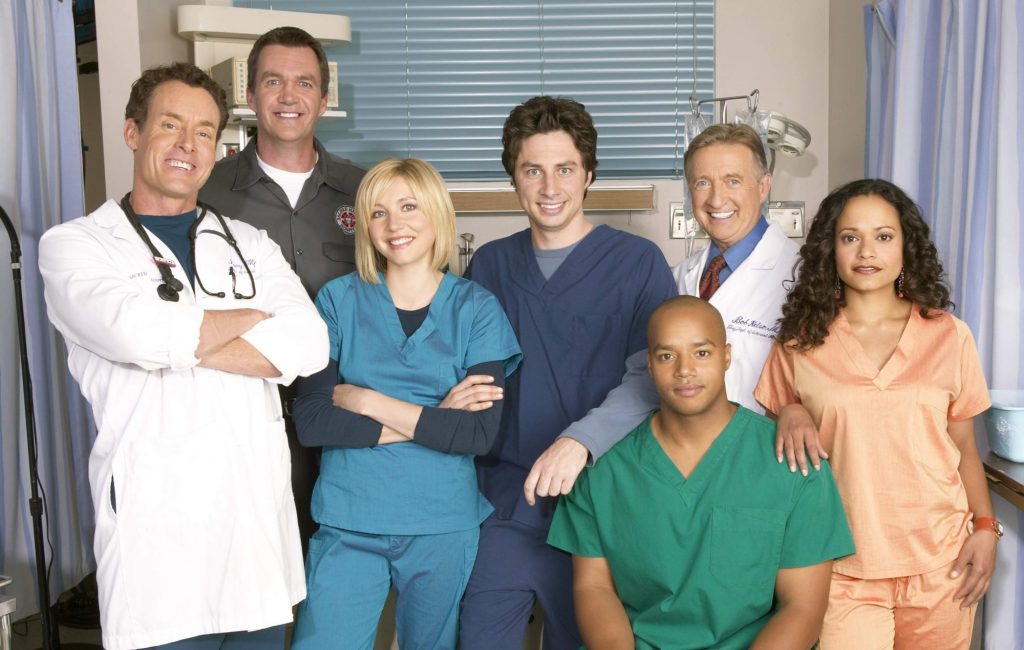 This one is a sitcom, to begin with. It first premiered in 2001 and has had a successful run of 9 seasons. It was created by Bill Lawrence and is one of the most-watched shows in the medical comedy genre. Remember what we said about the intersection of two genres? You could very well identify said intersection with this show. The series’s cast involves people who have a naturally funny personality, making it even easier for them to emulate the characters on screen.

Scrubs’ plot kicks off when a young man called John Dorian starts an internship at a hospital. While trying to make a mark in the field, he meets some interesting personalities in hospital staff and patients. Throughout the show, we see Dorian learn several things, not only about the profession but also about life in general. This is a great show to watch with family and friends and have a good laugh. 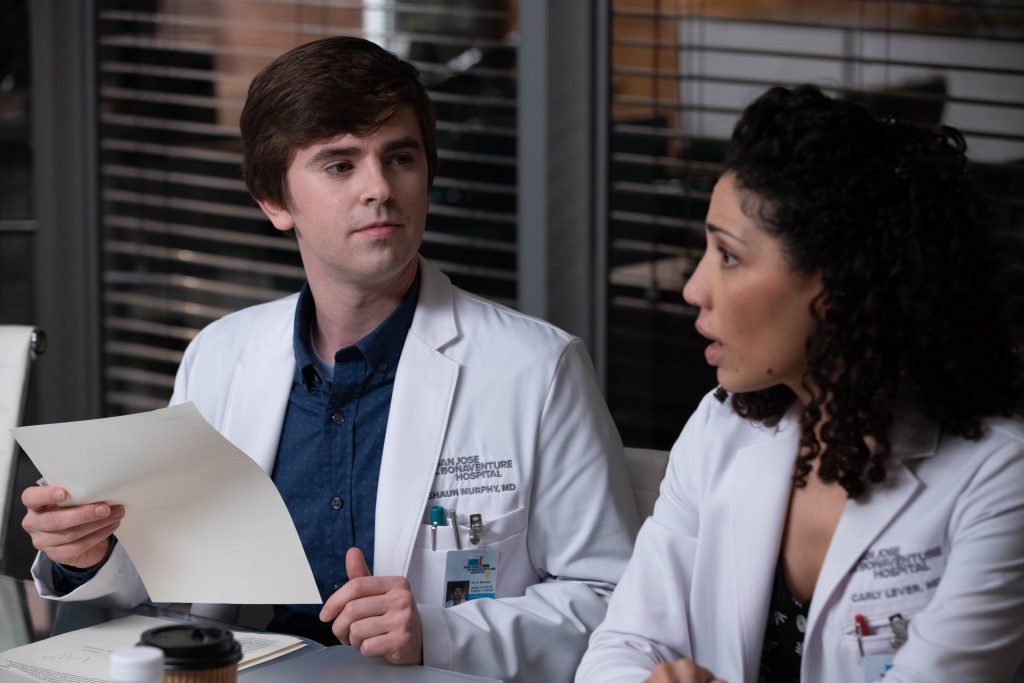 This one is a medical drama in the truest sense of the term. The Good Doctor came out in the year 2017 and is a comparatively new show in this realm. That being said, it has rapidly grown in popularity and is up there with some of the game’s top players. This show was developed by David Shore and is based on a Korean series named Park Jae-bum.

The plot of this show revolves around our main character Shaun. He is a young and upcoming doctor who joins a popular hospital in California. Still, soon after taking up the position, Shaun is faced with the bitter realization that none of his co-workers seems to like him or want to socialize with him. It is now up to him to prove his skills to his peers to earn a spot at their table. This is pure entertainment and can be enjoyed as such! 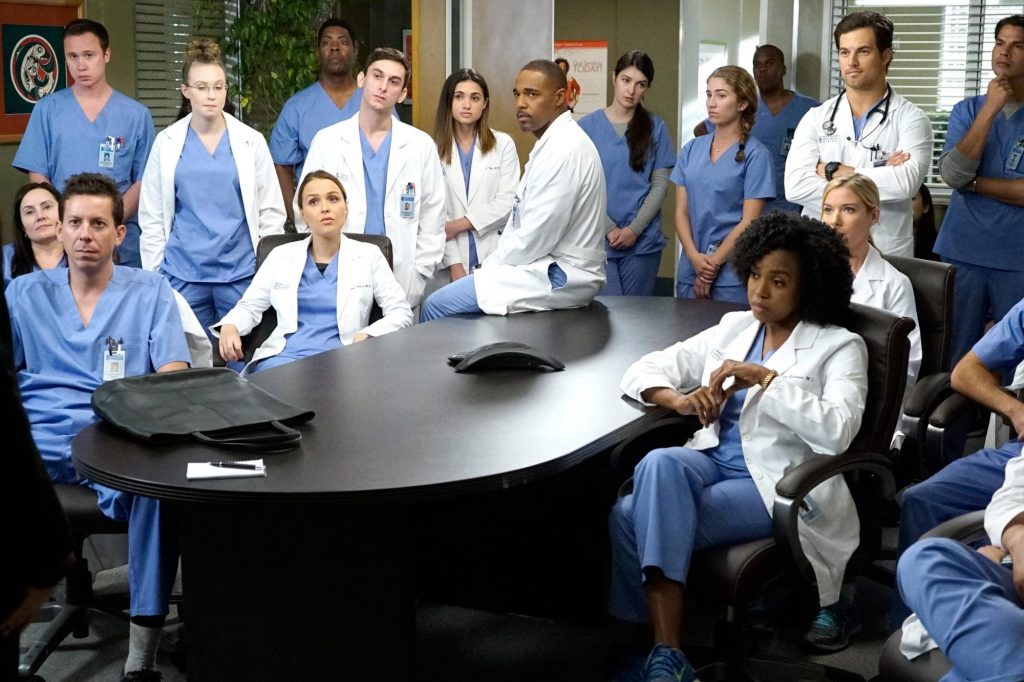 Yes, we’ve reached that part of the list. This is where all the popular kids are at, and we want you to cross over to the dark side, too! If you haven’t heard of Grey’s Anatomy, then we don’t really know what to tell you. This show took the world by storm and has remained the grandmaster of medical shows for years now. The show first premiered in 2005 and has had an impressive runtime of 17 seasons. It was created by Shonda Rhimes and had a very versatile cast of actors who have taken the roles they play and made them their own.

The storyline of this show follows a set of hospital interns and their supervisors. Throughout the show, we see them deal with several eye-opening and life-changing issues. These events are intense, and we can almost see the characters change and transform through them on screen. As an audience, we are taken on a wild ride where we almost feel everything the characters themselves feel at certain moments. The show makes you laugh, cry and have a great time all at once, and we will be kidding you if we told you that this wasn’t the mark of work of the legends. 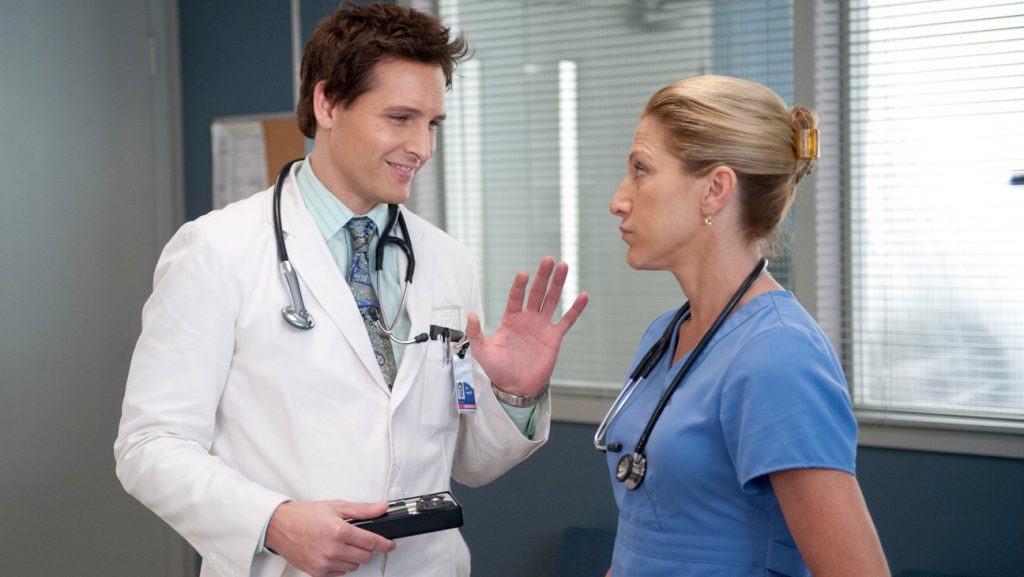 If you haven’t heard of this show yet, we don’t really blame you. Nurse Jackie is one of those medical shows that are criminally underrated. If you are one for drama on this front, then you might enjoy this series. Having 6 seasons in the present times, the show first aired in 2009. It was created by Liz Brixius, Evan Dunsky, and Linda Wallem, and it takes a familiar story arc and puts a nice twist on it.

This series is centered around its title character, Jackie Peyton. She is an emergency room nurse with a dark personal secret: Jackie is addicted to drugs. Knowing the demanding nature of her job, she has to manage somehow the challenges she faces in her personal and professional life not to find herself in a bigger mess than she is in at the moment. This show is funny and intense. It is entertaining and engaging, and every other adjective you could relate to a series of this kind. Finally, this is for anyone trying to get into medical shows and don’t know where to begin.

Read More: The Penthouse -“Making Video”; Cast Eases And Enjoys Behind The Camera.