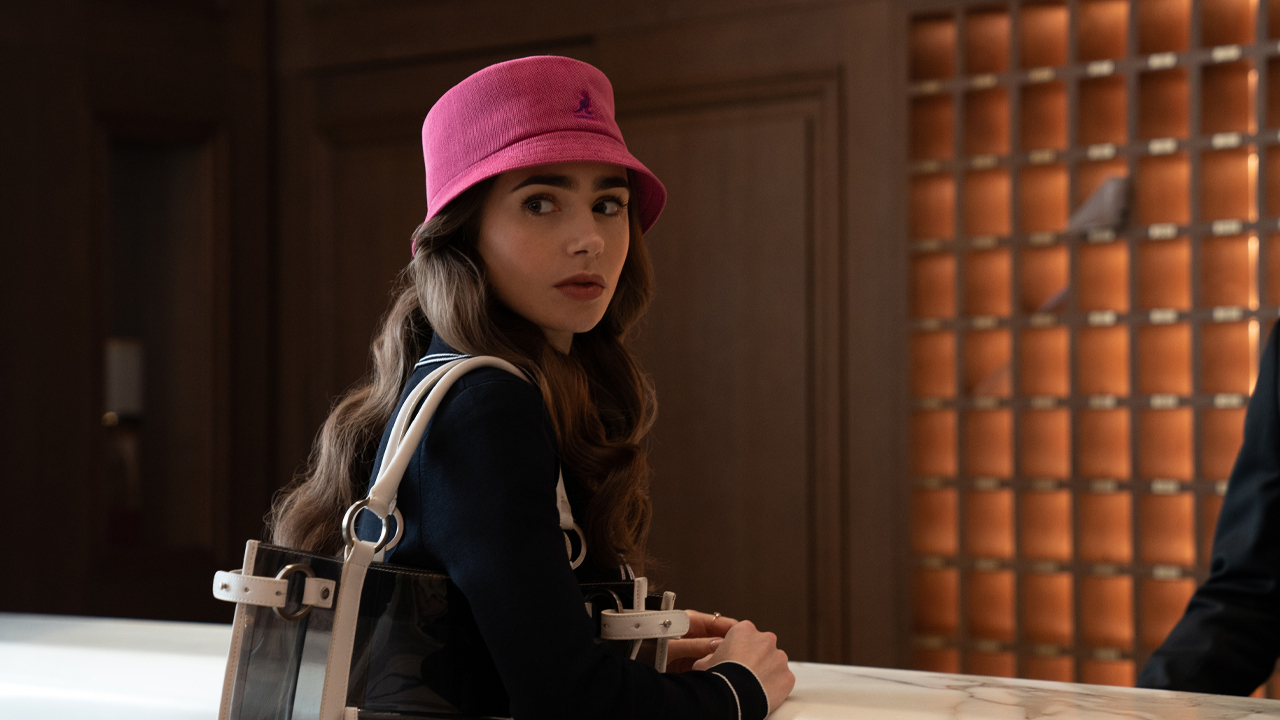 Love it or hate it, there is no denying that Emily in Paris is shockingly addictive. The 2020 comedy-drama had people talking about it the moment it came out. Not all good things, we agree. But the show proved to be so many people’s guilty pleasure. This could be due to the overall feel-good nature of the plot although the storyline was one that was so oversaturated, we already knew what was happening before it could even happen.

All that said and done, it is true that we are sometimes in the mood for this kind of entertainment. And what do we do when this happens? Is there only one Emily in Paris for the disgruntled viewer? You need not worry because, of course not! There are multiple TV shows in today’s day and age that give you the same experience. You might have to look for them, of course. But who’s got the time for that in 2021? We understand this feeling and we’re here to help you out. Listed below are five shows that are like Emily in Paris that you might enjoy. Read on to know more!

This is the show that gets as close to Emily in Paris as any show can. It is very easy to watch and you might even come to love it along the way – just like the former.

Dash and Lily is a 2020 romantic comedy that is yet another Netflix original. And knowing Netflix, you already can gauge where it stands on the cheese factor. This is a Christmas movie but we know that this hasn’t stopped you from watching a whole bunch of shows in the past. Dash and Lily was created by Joe Tracz and currently has one season. The story, as one might guess, revolves around the title characters but also has another fun element at play: a red book of dares that Dash comes across one day. The show is fast-paced and just fun to watch. If this sounds like something you would enjoy, then go right ahead and stream it at the earliest opportunity!

2. Never Have I Ever

People seem to have a love-hate relationship with this Mindy Kaling show. That being said, Never Have I Ever is warm and funny and genuine in the classic Kaling manner.

Never Have I Ever has everything you would want a teen romantic comedy to have. It’s got the angst, it’s got the yearning and it’s got a whole bunch of hilarious awkward encounters.
Maitreyi Ramakrishnan is truly a force to reckon with and has played her part of the lead – Devi Vishwakumar – extremely well. The other members of the cast have also delivered a splendid performance and fans can’t seem to wait for the next season to drop on Netflix soon. If this show has been in your watch list at any point of time, now would be the time to watch it!

This is another comedy that is so similar to what Emily in Paris offers that you are bound to love it. It is funny and is a show that you can watch during any time of the day, whatever mood you are in.

You already know that every one of our lists has an underdog. Valeria plays that role here. This is a 2020 comedy series that has one season under its belt. The aesthetic of the show is shockingly similar to Emily in Paris and that’s exactly the reason why it’s featured here. The show was created by María López Castaño and has gained a separate fan following of its own. It follows the story of a writer who is facing problems in her marriage. To escape this unfortunate turn of events, she seeks solace in her friendship with three women. Very Sex and the City-ish, you think? We think so too! 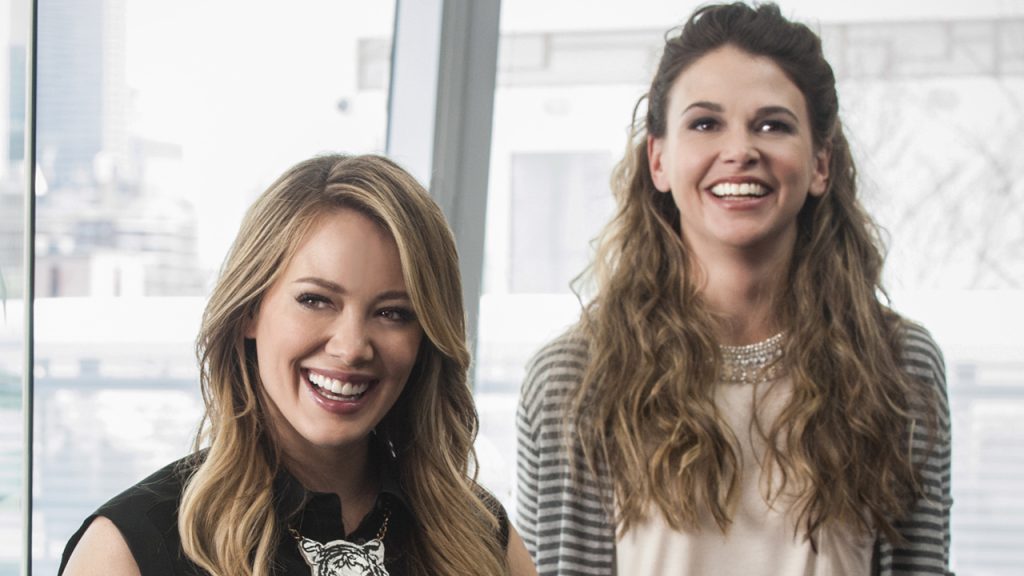 This series features Sutton Foster and Hilary Duff in the lead – need we say more? Apart from this stellar casting, the plotline is also very interesting and the overall vibe of the show is chill and endearingly chaotic at the same time!

Looking at the people in lead, you already know that the acting part of the series is covered. But that is not the only thing that makes Younger worth watching. This is a show that more people should watch and appreciate. The series, which has 6 seasons, first came out in 2015. It was created by Darren Star who is also part of the writing team. The plot of Younger follows a 40-year-old divorced mother who fakes her age to bag a position at an elite publishing house. The rest of the series follows the (hilarious) events that occur after her employment at the firm. The show is earnest and is a real gem in this genre. 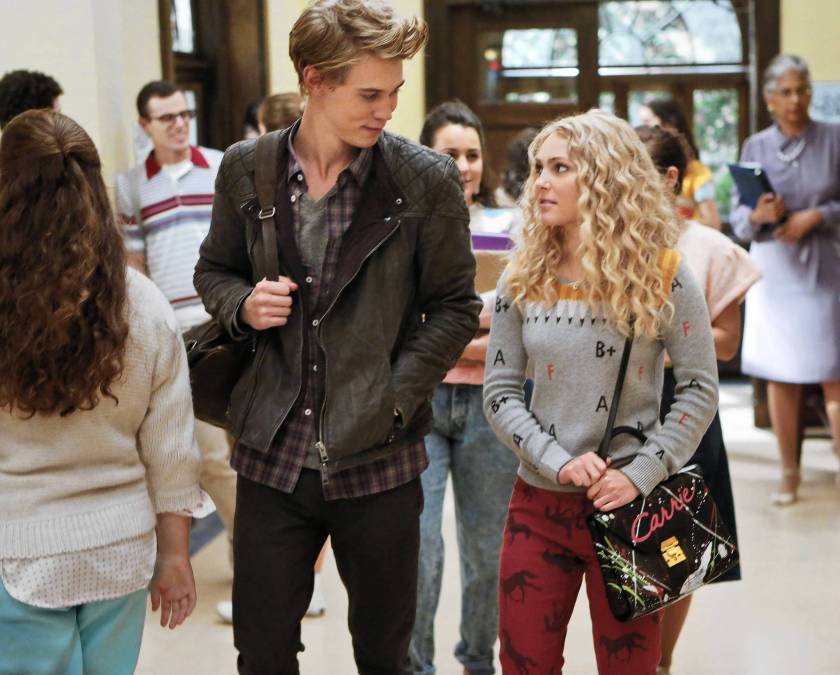 This is a show that follows the life of the title character Carrie Bradshaw. Sounds familiar? Well, it is the same Carrie Bradshaw we have come to know and love from Sex and the City! Emily in Paris was popular for trying to emulate the latter so what other show must a fan watch than a spin-off of the original?

The Carrie Diaries came out in 2013 and has a run time of 2 seasons. It revolves around a young Carrie who is still in high school. It follows her life as she tries to understand everything that comes with growing up. Knowing her future, this is an interesting show to watch and analyse. The plot tries to build up to who the character is today and it is an attempt worth acknowledging. This is a show that is for anyone who loves the genre because it stays true to its name!

Read More: Romantic Movies to Stream With Your Partner This Valentine’s Day