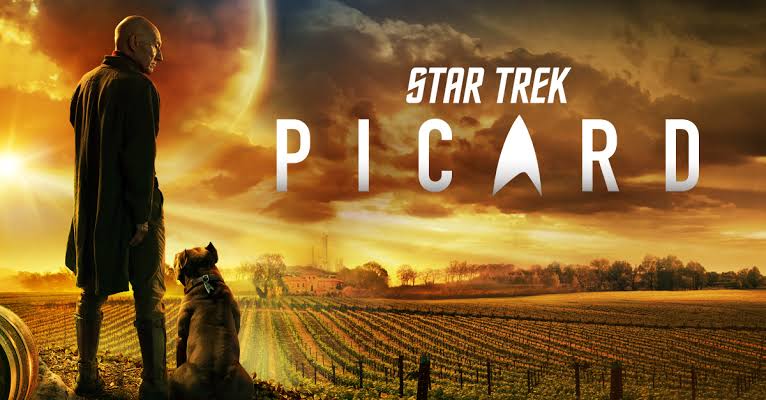 Star Trek: Picard is all set to come back with its 3rd episode this Thursday. Last Week on January 30, 2020, the 2nd episode of Star Trek: Picard aired, and it was titled ‘Maps & Legends’. The upcoming Star Trek: Picard Episode 3 will be airing this week, and we will be talking about the release date, streaming, and everything we know about it. The article contains spoilers, so proceed with the utmost care. If you don’t want spoilers, this article is not for you.

When is the Star Trek: Picard Episode 3 releasing?

Star Trek: Picard Episode 3 is an American science fiction and fantasy to series, created by Kristen Beyer, Akiva Goldsman, Michael Chabon, and Alex Kurtzman. The show first premiered on CBS on January 23, 2020, and has a total of ten episodes. The upcoming episode of Star Trek: Picard is titled ‘Star Trek: Picard and it will air on February 6, 2020, at 3:00 am. ET in the USA and 9:00 pm ET in Canada.

You can stream Star Trek: Picard Episode 3 online on CBS All Access streaming app or tune in to CBS at the above mentioned time for the people with a cable subscription for the channel.

Superfan Jude is back with his most recent take on #StarTrekPicard ☺️ #StarTrek https://t.co/YSTxF7iRkJ pic.twitter.com/F8i6bBdb67

The show also premiers on DirecTv and Amazon Prime Video. The episode can be streamed at unofficial platforms as well, but in that case, it won’t benefit the creators of the series much.

What is Star Trek: Picard about?

After a lot of anticipation, Star Trek: Picard has finally returned, bringing Jean-Luc Picard out of retirement for a new adventure indicating how it could impact the entire galaxy. The story line’s focus is on the impact of the destruction of the Android commander Data, which occurred in the climax of Star Trek: Nemesis and the destruction of planet Romulus taking place in the 2009 film Star Trek. The show cast Patrick Stewart as Jean-Luc Picard, Alison Pill as doctor Agnes Jurati, Evan Evagora as Elnor in lead roles.