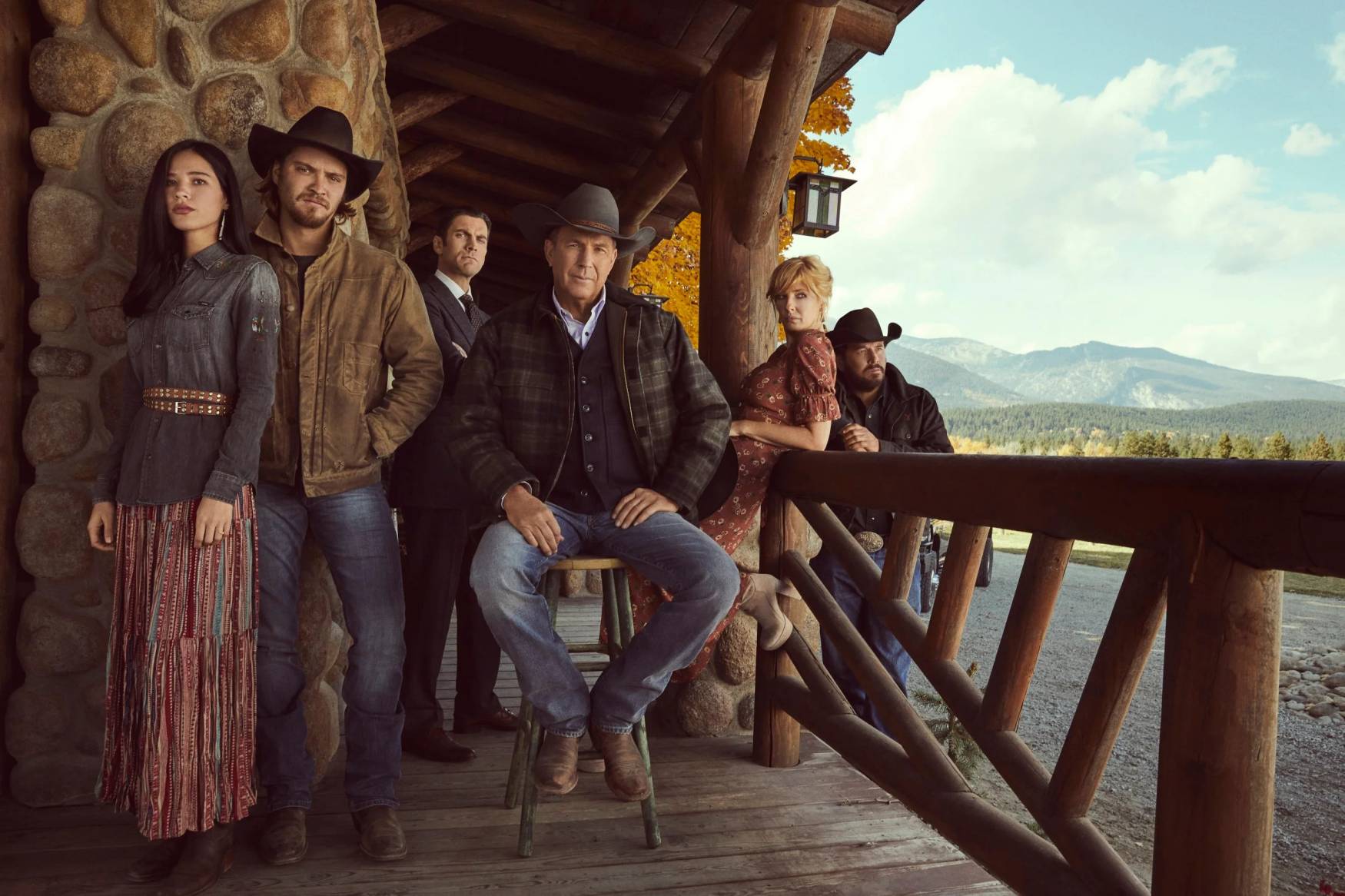 Yellowstone is a critically acclaimed western drama TV show which stars the academy award winner Kevin Costner in the lead. Along with him are several other talented actors like Kelly Reily, Cole Hauser, Luke Grimes, and everyone’s favorite, Jefferson White, as Jimmy Hurdstrom. This TV show tells the story of “The Dutton Family,” who are the owners of one of the largest ranch in the country, which is also called the Yellowstone ranch.

The Dutton family is led by John Dutton. The story mainly shows us the violent and greedy nature of people living in Yellowstone, businesses that could go up to any lengths to grab lands in order to make huge profits. It’s the story of a land where murders never make it to the news, and in such a place, John Dutton must do whatever it takes to protect his ranch from the greedy corporate vultures who want to snatch it away from him.

The show currently has four seasons, with its 5th season about to release soon. Yellowstone is a critically acclaimed western drama that is often praised for showing the ruthless family dynamics of the American family, the political ambitions of people & brilliant character arcs.

But during its 4th season, fans of the show really got worried when a rumor/talk surfaced online that said one of the important characters of the show, “Jimmy Hurdstrom,” played by Jefferson White, will no longer be a part of Yellowstone TV show. It was all but a rumor until Cole Hauser (one of the show’s lead actors) shared a production photo of season 4 on his social media, where actor Jefferson White was missing. 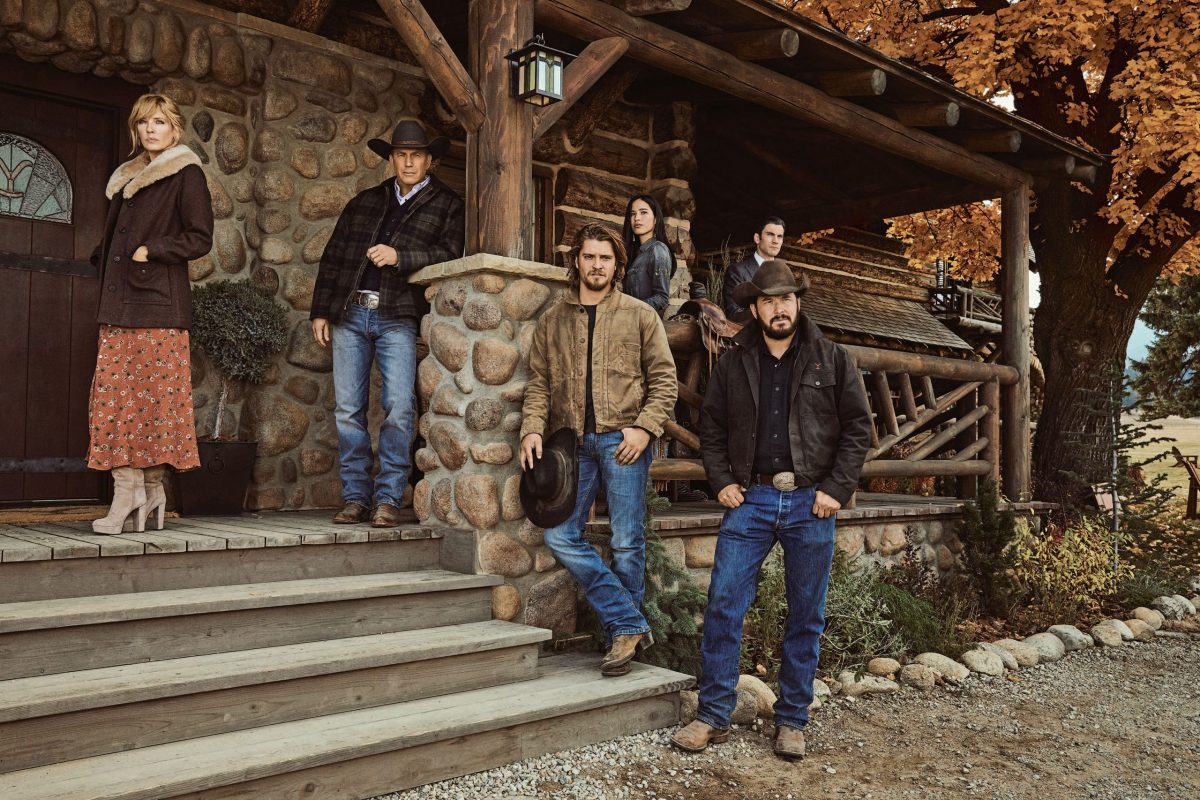 This sparked the ongoing rumors even more, and fans got worried that they might never see Jimmy again on the show. This raised a very important question among the audience, will Jimmy leave Yellowstone? Well, we have got everything covered up for you guys, but before we break down all the details, let us take a look at who Jimmy Hurdstrom is & why audiences love him so much.

Who is Jimmy From Yellowstone?

Well, Jimmy is probably one of the most relatable characters from the Yellowstone TV show. A troubled individual who often comes as an underdog, a man with a rough past. If we would take a look at his family background, then we would find that most of Jimmy’s relatives are either dead or are currently in prison.

This troubled upbringing of his eventually forced Jimmy to take the path of crime. Until Kevin Costner’s character, John Dutton, took him in & gave him a new life as a favor for Jimmy’s grandfather Mr. Dirk Hurdstrom, who had a crucial role in saving Jimmy’s life from falling into insanity. 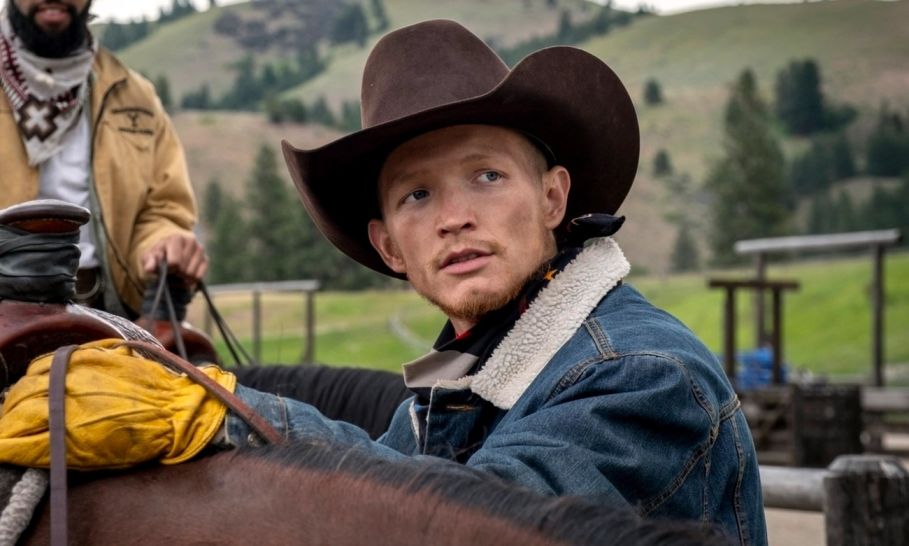 John in no way is related to Jimmy, but he plays a very crucial role as a spiritual father in Jimmy’s Life. A spiritual father is someone who protects, guides, and looks for the best for his children, despite not being their real father.

And as for fans, many of us love Jimmy because his character and his life are really relatable to ours. The life of a troubled young man who is trying to find a ray of hope in his life. His underdog nature of Jimmy helped many people to connect easily with Jimmy.

Why Did Jimmy Leave Yellowstone? 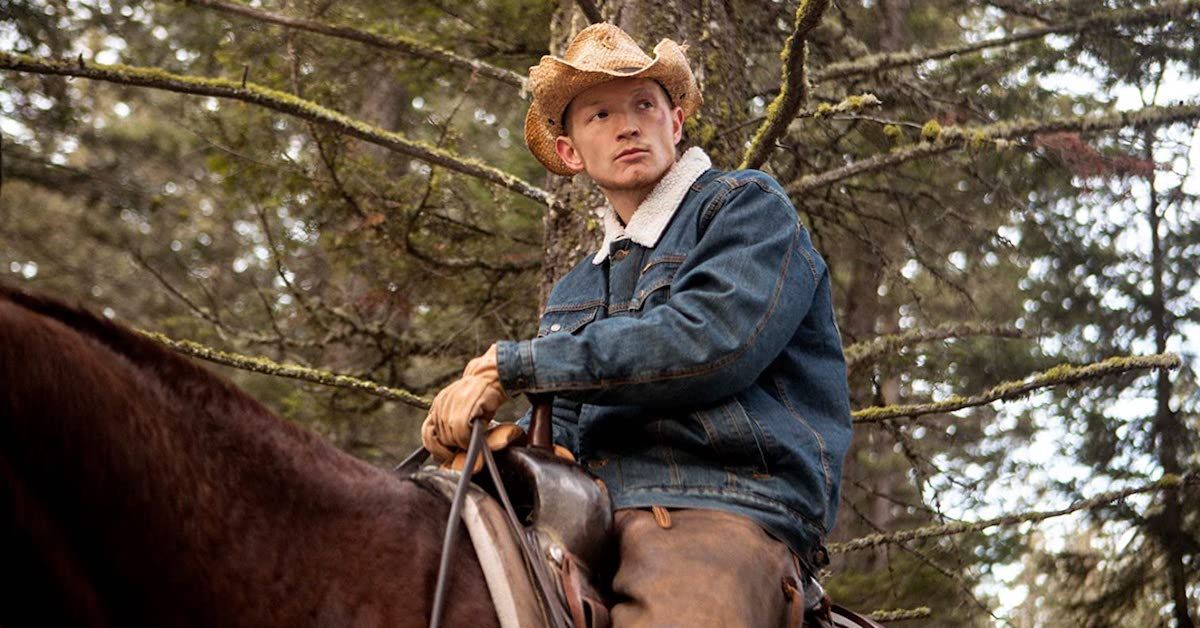 And as far as the question goes, why did Jimmy leave Yellowstone? Jimmy left Yellowstone so that he could learn how to become a rodeo. After all these fatal accidents, it had become really necessary for Jimmy to learn it correctly, or else he might lose his life.

And it was John who sent him to Texas so that he could properly learn how to become a rodeo and become a real cowboy. Jimmy will be returning to the show in season 5. And as per some speculations among the fans, we can also expect him in the spinoff series of Yellowstone.