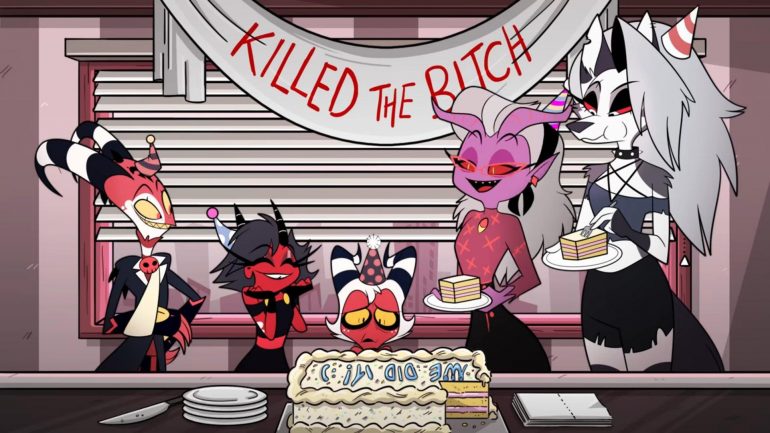 Helluva Boss Episode 3: What Are The Possibilities?

Helluva Boss can be considered as an adult animated musical that has originated in the United States. It is a musical as well as comedic television series that has been written as well as directed and even produced by Vivienne ViziePop Medrano. The show takes place inside the universe that is set for Hazbin Hotel. Both of them have been created by Vivienne. The show, despite the same universe, features a different variety of cast as well as characters with a unique storyline.

The pilot for Helluva Boss dropped off for the audience back on the 25th of November 2019. Although, the first episode of the show released on the 31st of October 2020. It was produced under the banner of SpindleHorse Toons. The first installment has come out exclusively to the Youtube Chanel of Medrano. This is exactly how Medrano has done for all the previous animations created by her.

Helluva Boss episode 3 ― Will it ever happen?

Back in the pilot, we all saw the very anticipated imp, that is, Blitzo. He happened to be along with his subordinate employees. His group includes Moxxie as well as Millie and Loona. All these characters are responsible for running Immediate murder Professionals. It is an assassination agency. At this point in time, we are provided with a backstory in a flashback. We see that Blitzo is stealing a book that is used to make a connection to the living world from Stolas.

This can be considered as one of the Goetial Demons of hell. Here, this group accidentally shoots a small kid, that is Eddie. They’re actually trying to aim for someone else. Although, they later discover that Eddie was in fact the right person whom their boss wanted to kill in the first place. Although, at this point in time, there is not much news revealed about when we will have the third episode. It has neither been confirmed by Vivienne, nor a release date is scheduled for it.

if by chance, the episode of Helluva Boss airs, we expect Helluva Boss Episode 3 to be released in January 2021. We, however, do not have any strong confirmation on this.

Although, in the pilot, the audience sees that a school teacher, that is, Mrs. Mayberry is video calling her husband on his birthday. Although soon she strikes a realization that her husband has been cheating her with another woman, that is, Martha. As she was angry, the woman shoots Martha while attacking her own husband. Well, after that, she herself committed suicide. Every pupil in her class was shocked by this horrific incident.

Although, later in the scenes, it was revealed that Martha actually survived this accident and became really rich. This causes Mrs. Mayberry, who has now become a demon, to call up the IMP to take down Martha once and for all. Although, at the time when this group was going to kill her, the thought of killing an innocent family hesitates Moxxie. This is why Blitzo deliberately misses his shot and thus, Martha, along with her family becomes alert. This is when they truly reveal that they are actually demons and began to chase the IMP.