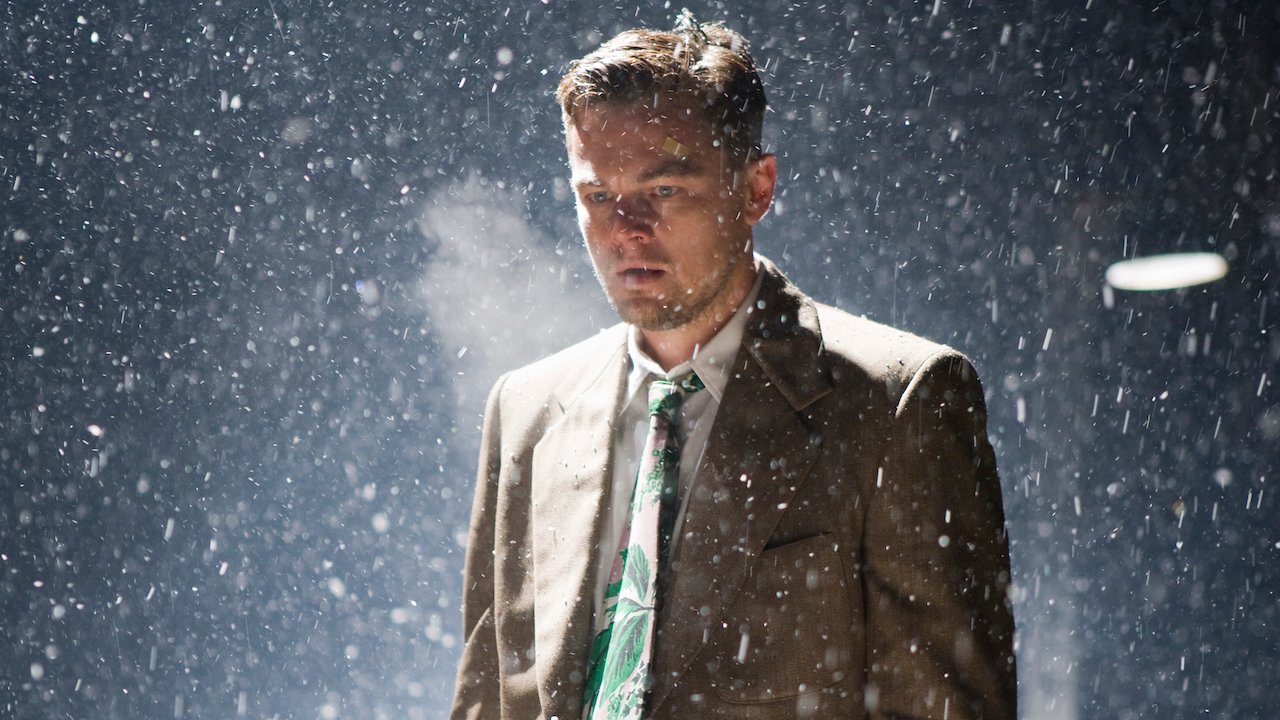 Every once in a while, all of us are in the mood for something that gives us the heebie-jeebies. This might be due to the extreme boredom we feel or the need for something to stimulate our minds. Whatever the reason, we deserve to let cinema scare us and scare us good when we most need it to. One great way to get this mental stimulation in check is by watching psychological thrillers.

Psychological thrillers are films that mess with the mind in ways you couldn’t have deemed possible. They are the kind of films that creep up on you when you least expect it and go for the kill. If you are looking for a film that would send shivers down your spine, we’ve got you covered. Netflix has several great works to pick and choose from, and hidden amongst these are some true gems in this genre. We have curated a list of 6 Psychological Thrillers on Netflix You Should Watch because we are nice like that! Read on and get ready for one hell of a fear fest! 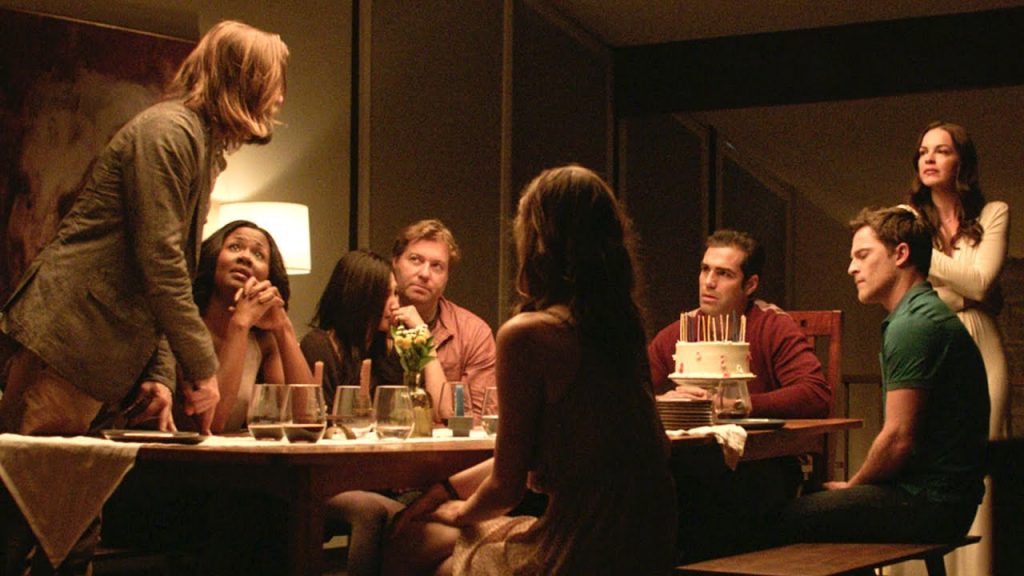 The Invitation is a 2015 film directed by Karyn Kusama and written by Phil Hay. The lead roles feature the following stars:

This movie’s plot follows a man called Will, who is attending a dinner party at his ex-wife’s house. While at it, he starts believing that his ex-wife Eden and her new husband David have something really evil planned for him and the other guests. Now, this is a movie that will take quite a bit of time to set in the right, but when it does, it guarantees a wild ride! The makers have played with several emotions that one might feel while watching it, and this pre-planning is what makes great psychological thrillers.

2. The Killing of a Sacred Deer 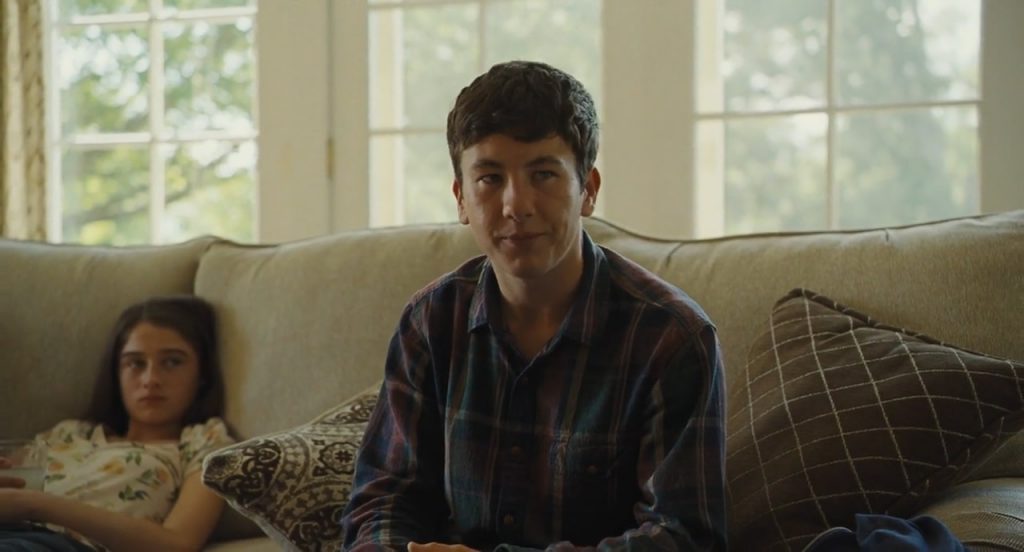 A Yorgos Lanthimos film, The Killing of a Sacred Deer, does not take the word creepy lightly. While the audience review for the film still seems to be all over the place, we have to consider that the makers clearly intend the aesthetic.

The plot revolves around a surgeon and his family who live a life of spotless luxury. Things take a weird turn when a teen boy named Martin tries to force himself into their lives and stay there. Everything starts to go downhill when Martin’s true intent finally becomes clear. He is all set to dismantle the family and do it while nobody’s really looking.

The film’s casting is as follows:

However, the film could prove to be extremely triggering for some and should be approached with this in mind! 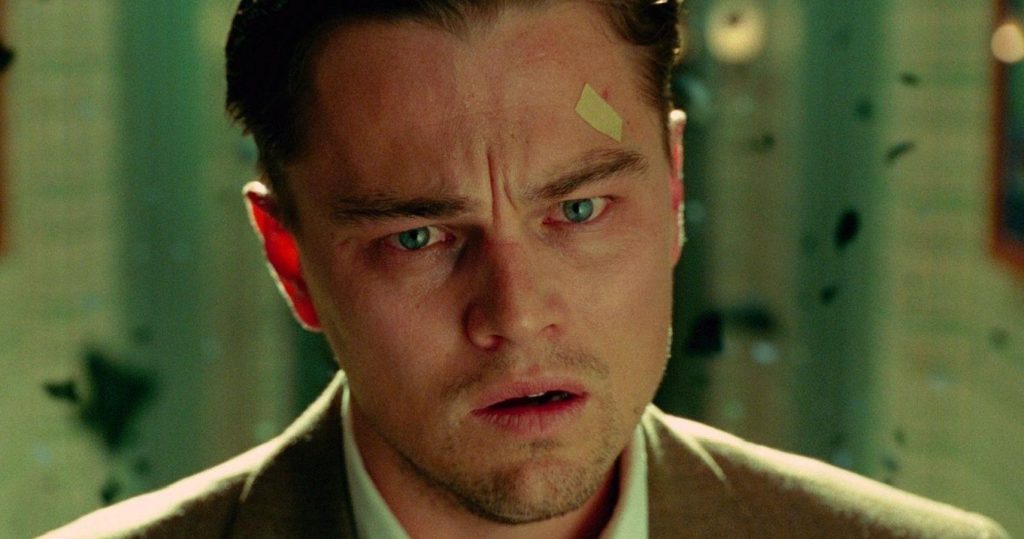 This could be one of the most popular films on this list and for all the right reasons.

Shutter Island is that one film that comes to mind when someone mentions psychological thrillers in passing.

The film has Leonardo DiCaprio playing the lead role of Teddy Daniels, which could motivate you to watch the film. But the stellar cast does not stop there. We also see Mark Ruffalo as Chuck Aule and Michelle Williams as Dolores Chanal.

The plot revolves around the train of events that occur when Teddy Daniels and Chuck Aule – who are two US marshals – come across shocking information while investigating the disappearance of a patient at a mental asylum on a remote island. The tale is gripping and shocks you in all the right ways. This is one of those psychological thrillers that truly lives up to its name without losing its storyline’s essence. 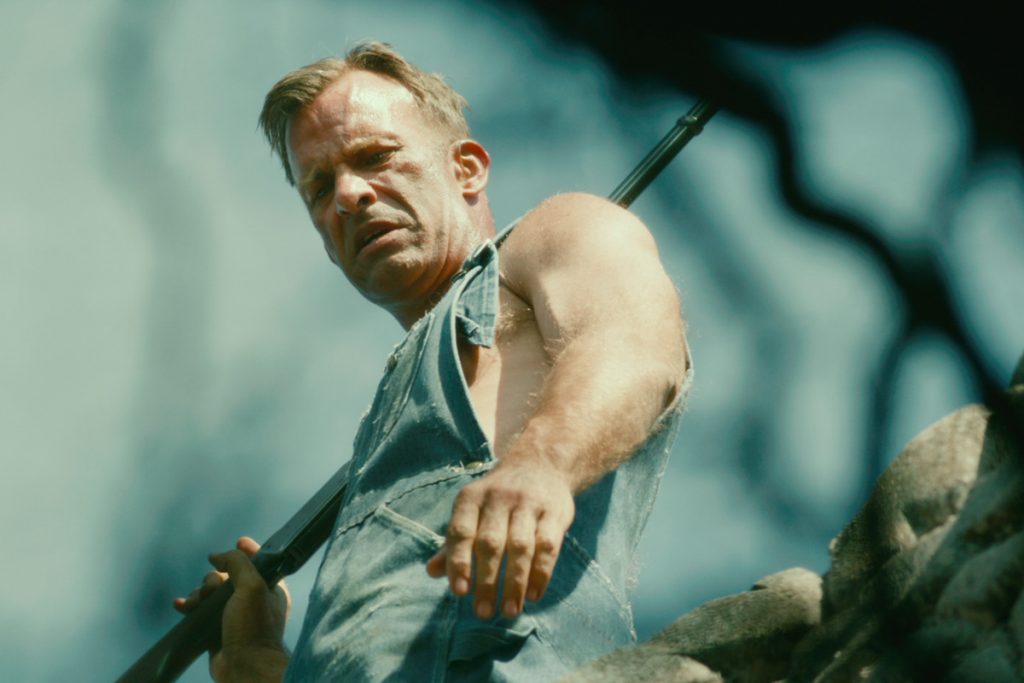 The cast of 1922 features the following stars:

Based on a novella by Stephen King, the story follows the things that happen after a farmer confesses to his wife’s murder. Because the literal King of thrillers is behind the story, we can assure you that you will not be disappointed with how the film’s been carried out.

It is intelligent, thrilling, and an overall great watch even without mentioning the genre it belongs to.

5. House at the End of the Street 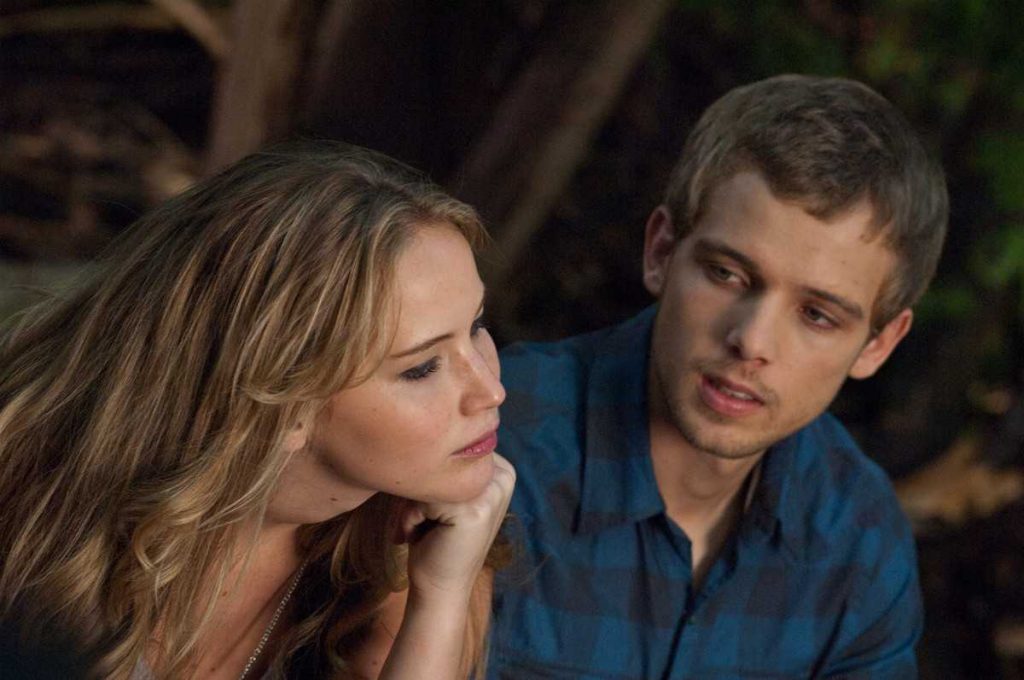 If you are bored of walking on eggshells and would like to watch a film that comes right at you with the jump scares, House at the End of the Street would be a great pick. This is also one for all the Jennifer Lawrence fans in the house because this might be one of her best performances yet. Directed by Mark Tonderai, the movie also features Max Thieriot in the lead.

The story follows Elissa, who moves into a little town, not knowing what she’s in for. Things seem to be going great – she has finally hit her stride and has noticed a broody young boy living next door. However, little does she know that the boy and the house are witnesses to some things that would come to haunt her very soon.

The movie, in all honesty, has received mixed reviews from the audience and the critics. However, if you are looking for something to give you that beloved hike in adrenaline, then-House at the End of the Street is the movie to watch.

6. In the Tall Grass 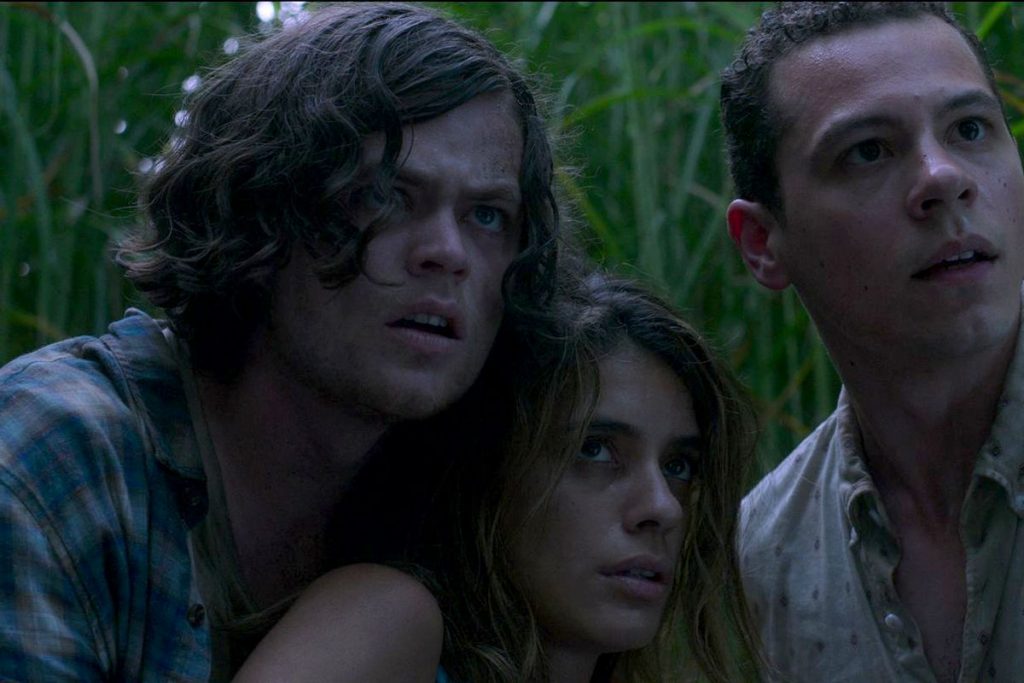 We take our job very seriously, and we truly believe that it is our responsibility to bring underrated films to your attention. In this list, we present to you In the Tall Grass – a 2019 psychological horror directed by Vincenzo Natali. Now would also be the time to let you know that this is the second Stephen King’s work to make an appearance, and in reality, who can blame us?

The story follows a pregnant woman and her sibling after they make their way into a field of tall grass when they hear a boy’s cry. Once inside, they know the horrors that await them and realize that they might not make it out alive. If psychological thrillers are to make you feel certain things, the Tall Grass will allow you to feel all of them.

We’ve done our part on here; now it’s time for you to get to work. Grab some popcorn and a friend for emotional support. Please make your way through this list of films that we’ve created with you in mind. But beware, this is not for the faint-hearted – get into it but do it with utmost caution because we really, really do care about you! Happy streaming!