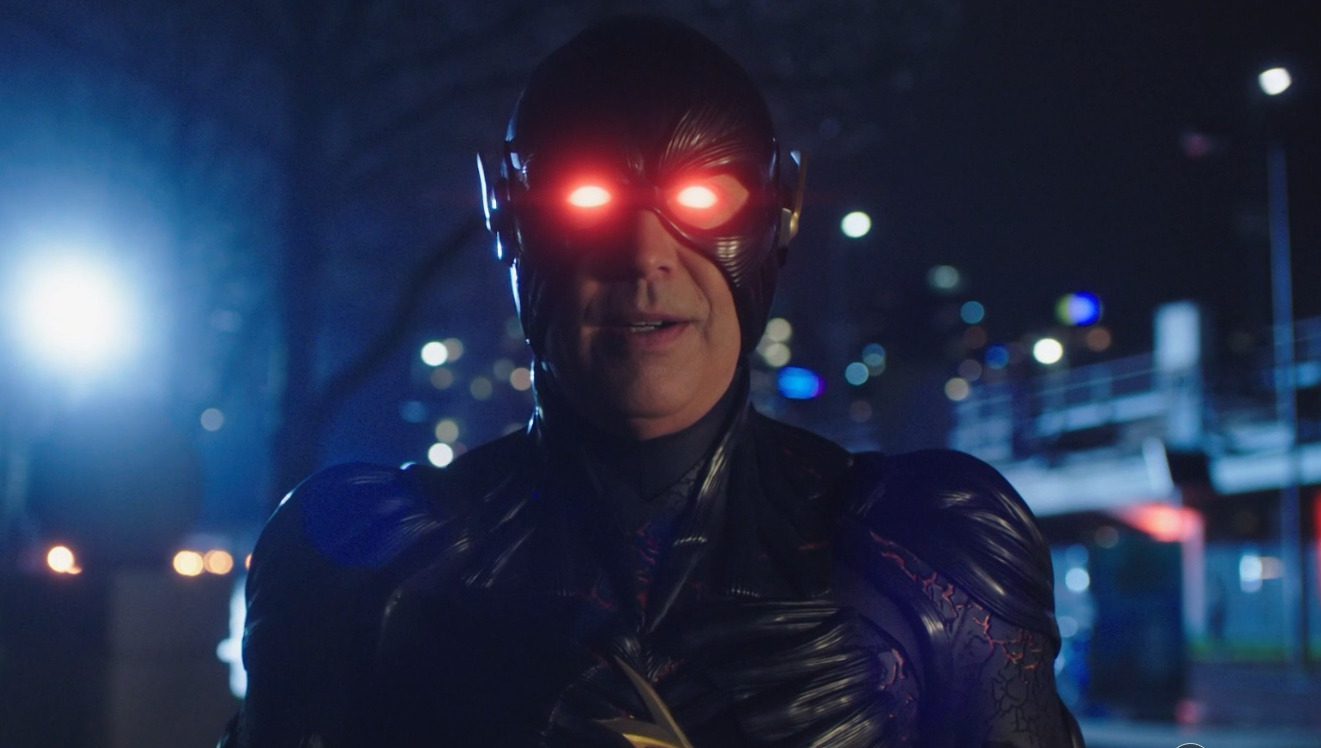 Barry Allen and the rest of Team Flash discover that the Negative Forces are responsible for most of their current problems after spending months being thrown on the defensive. Barry was tricked into accidentally killing Iris West by the Negative Forces, who used Eobard Thawne as their avatar. This led to Thawne’s resurrection as the Reverse-Flash. Team Flash discovers that Iris may not be as dead as her husband believes while attempting to rescue the other Forces as Barry rushes to exact revenge on his wife.

Barry Allen’s final confrontation with his most formidable foe in the Arrowverse took place in The Flash season 8, episode 20. Barry and Thawne were able to engage in a no-holds-barred battle throughout Central City because they were fueled by Positive and Negative Forces, respectively. However, after learning that Iris was still alive, Barry declined to continue the fight. As a result, Thawne accidentally destroyed himself with the overuse of his Negative energies. In other words, Barry’s refusal to kill Thawne eventually led to his downfall.

Before diving into The Flash Season 8 Episode 21, let’s quickly do a recap of the previous Episode. In Episode 20, at Joe West’s residence, Jay and Joan Garrick, who have traveled back in time from the year 2049, find a Time Stone connected to Iris’ consciousness, while Cecile sets out to assist the Forces by giving her abilities to Bashir, the Sage Force avatar. As a result of Barry’s confrontation with the Negative Forces, Thawne, who has since gained negative power and acquired a corrosive black suit, is also sent back to Central City. Thawne uses all the Forces and his link to the Negative Speed Force to transport Meena and Barry’s kids back in time so he may fight his longtime rival alone. 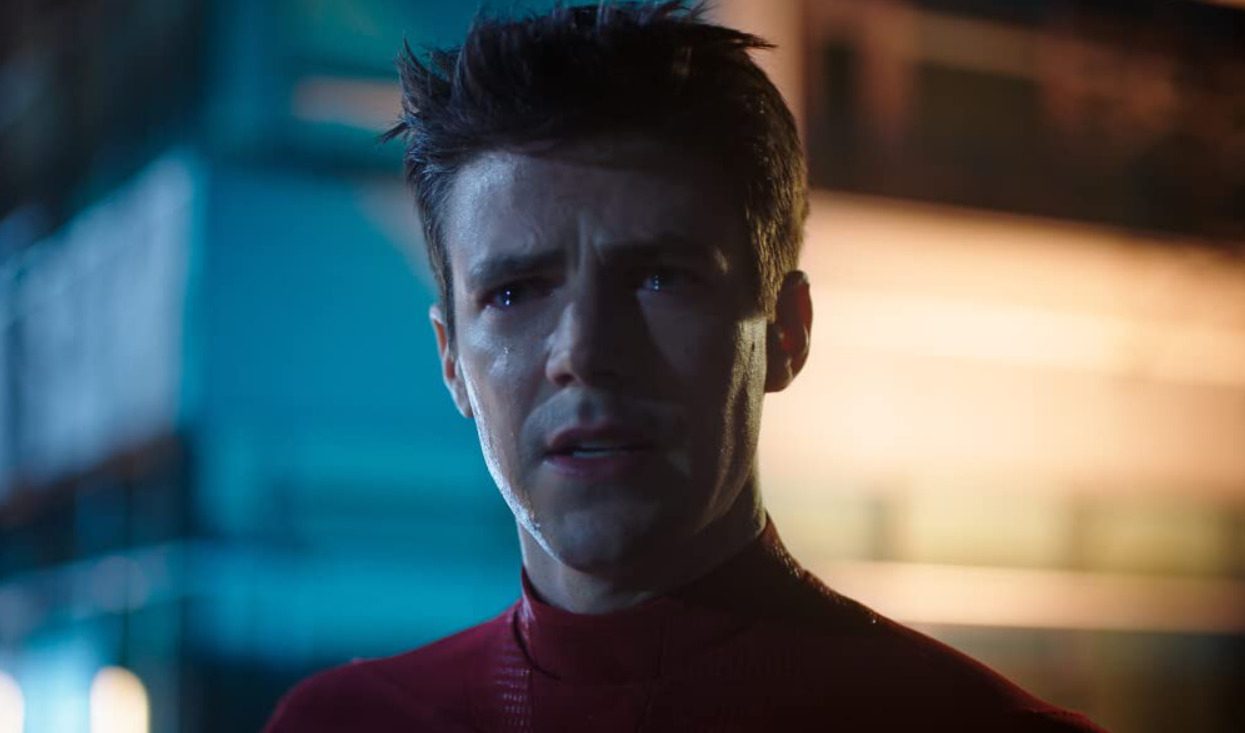 Bashir’s power increase has restored the Forces, who team up with Barry to unify and beat Thawne while giving him an upgrade. Once on an equal footing with Thawne, the Flash fights him in battle throughout Central City and successfully rewinds one of the Reverse-Flash’s attacks to remove him from the time once more. The Flash also reveals that, with Damien’s encouragement, Iris is successful in gaining her own resurrection and uses the Time Stone to appear in front of Joe and the Garricks. She rematerializes, re-joins Team Flash, and assists Barry in regaining emotional control.

Iris receives a clean medical report, finally rid of her temporal illness, but Meena seems to have permanently lost her speed and Cecile develops telekinetic abilities. Killer Frost is awakened in her place by a mystery entity that claims to be a friend as a result of Chillblaine’s covert attempts to bring her back. With Iris at his side once more, Barry and Iris finally share a quiet moment. Barry makes a promise to be ready for whoever the Negative Forces select as their next avatar.  Now we will discuss when will Episode 21 of The Flash Season 8 will release and what will happen in it.

Sadly there is no The Flash Season 8 Episode 21 because season 8 ended with Episode 20. But the good news is that The Flash is renewed for Season 9. Although an exact release date hasn’t been announced by CW. But since The Flash Season 9 wasn’t in the CW’s 2022 fall slate we can assume that it would probably premiere in the first half of 2023. 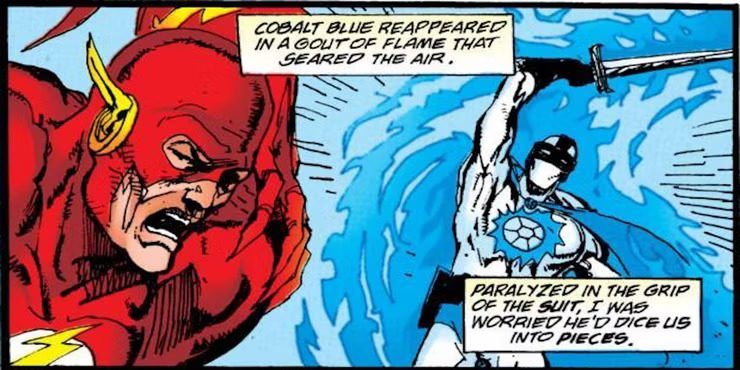 As for what can happen in The Flash Season 9. Even though Reverse-Flash was killed in the finale of Season eight, we think that there is a possibility of his return. Because his character was killed a number of times previously but he still managed to return every time. And Season 9 being the last season of the show, it would feel empty without the main baddie. Also in the post scene of Episode 20 a blue crystal shows, it was a tease to one of Flash’s comic book villains Cobalt Blue. Cobalt Blue was a long-lost twin of Barry who wasn’t happy with how he suffered through his life while Barry was enjoying his. Episode 20 also teased the return of Killer Frost.

The Flash Season 8 Episode 21 Release Time & Where To Watch

As mentioned above there won’t be an Episode 21 of The Flash Season 8, but when the show returns for the next Season it will most probably follow the same airing schedule, which is airing at 8 pm ET. With new episodes of The Flash releasing every Wednesday. Until The Flash Season 9 arrives next year you can brush up on all the previous seasons because Season 9 is going to be a final season and you wouldn’t want to miss any past references. You can watch the eighth season of The Flash on CW’s website; CWTV.com or on its app. All previous seven seasons of The Flash are also available on Netflix and Amazon Prime.