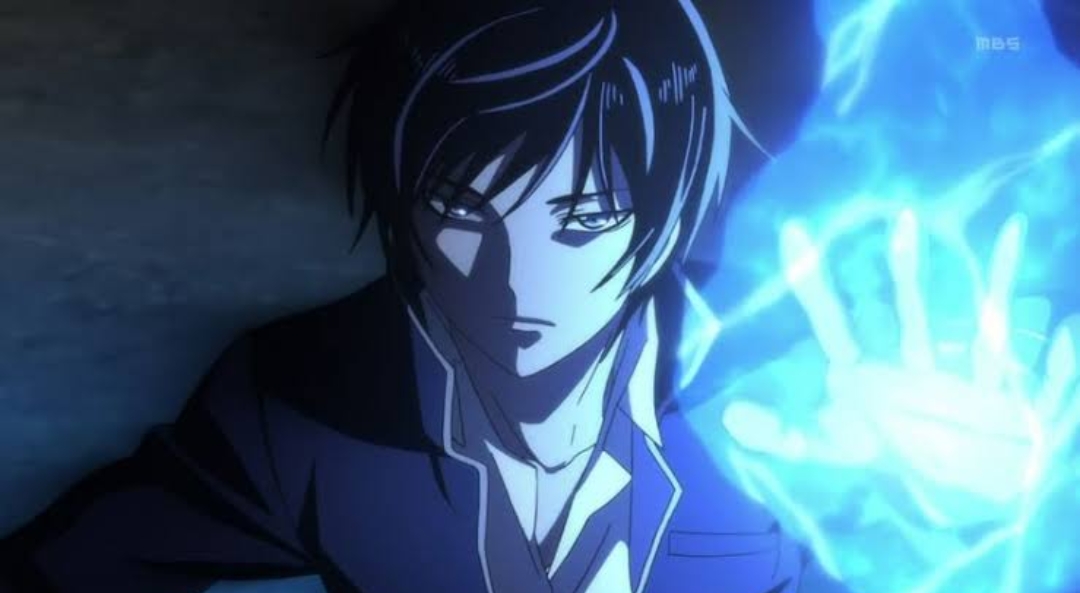 Code Breaker is one of those shows with a theme of a bad boy meeting a bad girl. As the show progresses, we come to know about some supernatural elements as well. The show is well-known for its Shounen-like battles, which are praised for their excellent choreography and artwork that is relevant to the themes. Being one of the most action-packed shows, you might have a good time enjoying the show. Now, fans are asking about the sequel of the show.

When is Code: Breaker Season 2 releasing?

The release date for Code: Breaker Season 2 is still not confirmed, but if the show does get renewed for a second season, we can expect it to come out in 2022 as the animation takes a lot of time. The first season of the show came out on 7 October 2012 and had a total of 13 episodes. Then we also got a side story that had three episodes.

What is the story of Code: Breaker?

The main character Sakura finds people getting burnt with a blueish flame when she looks out of the bus window. However, she notices one boy who doesn’t get harmed in that flame. She leaves but cannot stop thinking about it and revisits the place.

She later finds that there are no deaths but just a small fire. She sees someone at her school, which is exactly like the boy she had seen before. The boy’s left hand is covered with a glove, which makes it awkward. Later, we come to know that the boy is a code breaker who kills evildoers, but Sakura wants to stop him because she doesn’t agree with his ways.

Who are the characters of Code: Breaker?

The characters of Code: Breaker include Oogami Rei, who is the protagonist, and a complex personality. He has many different sides, sometimes he stays like a teenager at school, and outside he is a killer. He seems to be very rude and tough, but he does care about people who are close to him. He is transformed into a better version of himself with the help of Sakura.

Sakuta Sakurakouji is the female protagonist who leads a simple life in high school. Her life changes after knowing Rei and how he can kill. She focuses on making Rei a better man and neutralizes his powers somehow. She is quite strong and knows martial arts as well.