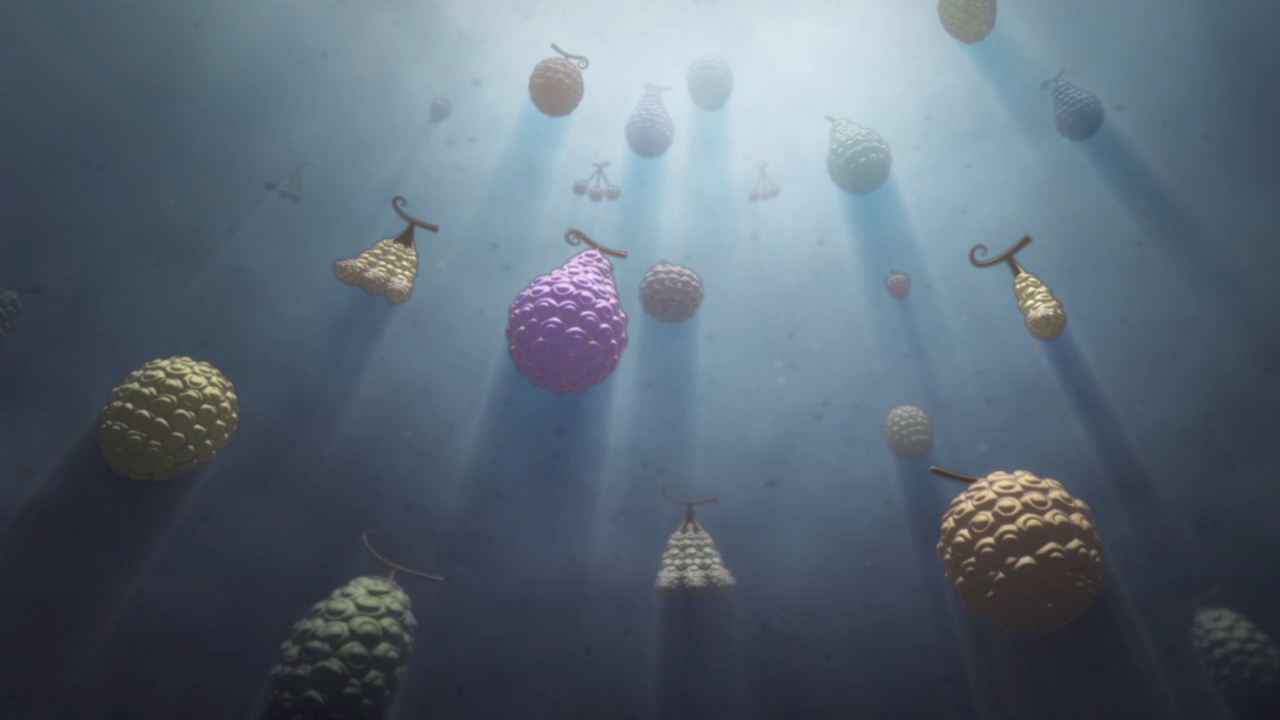 Devil Fruits are called the treasures of the sea and are very rare in the world of One Piece. These objects grant unimaginable powers to whoever eats it. There are numerous Devil Fruits in One Piece, and all of them have amazed us. More and more Devil Fruit is being introduced to us as the series progress. Among these Devil Fruit, most are extremely powerful, and some are very weak. In this list, we have five of the strongest Devil Fruits and five of the weakest ones in One Piece. 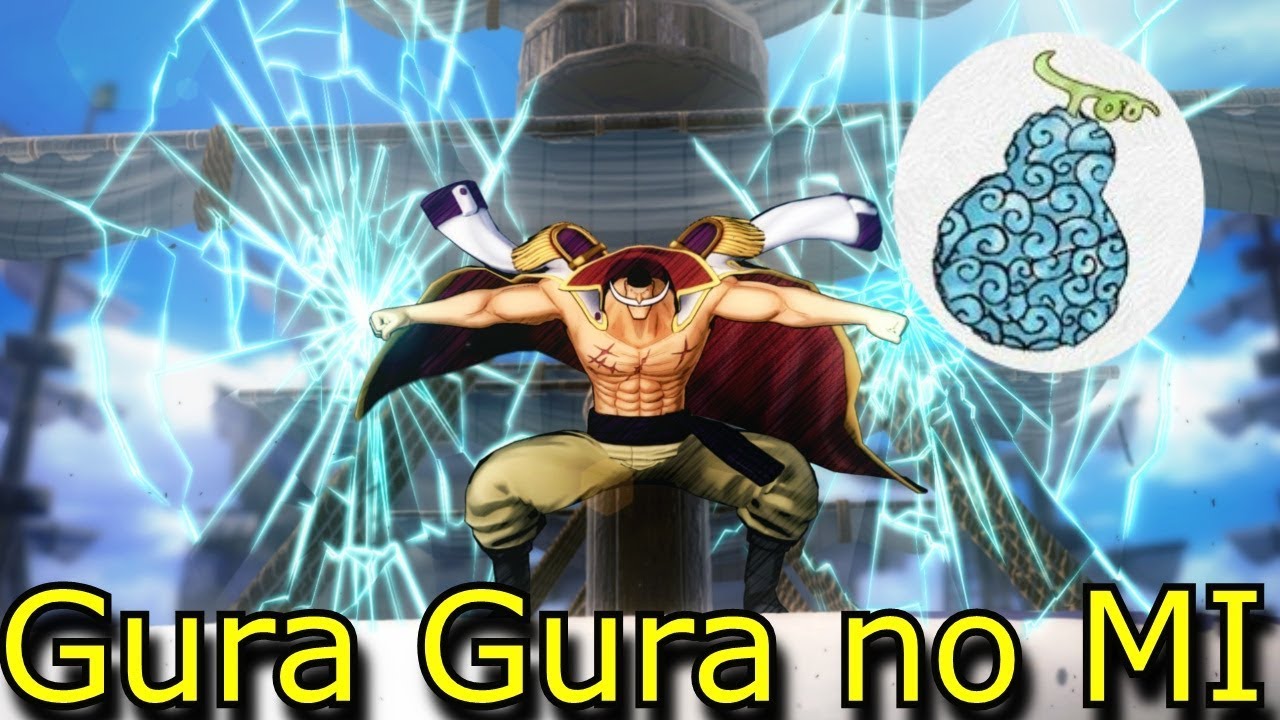 Gura Gura no Mi is a Paramecia type of Devil Fruit, which is wielded by Blackbeard. This Devil Fruit allows its user to create and control earthquakes at will. This is called the strongest Paramecia Devil Fruit, and its destruction is so immense that it can even destroy the entire world. During the war of Marineford, Whitebeard should tell us what this Devil Fruit is capable of doing. Furthermore, if the user has great control over their Fruit, they can even create seaquakes too. 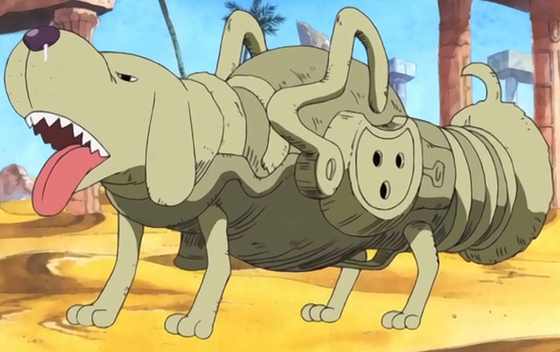 This is a Zoan Devil Fruit Devil Fruit that was eaten by an object which was transformed into a dog that shoots the ball from his mouth. Those balls can’t hurt anyone, and it’s the only purpose is to throw balls; that’s all. This is, without a doubt, one of the weakest Devil Fruit in the series. 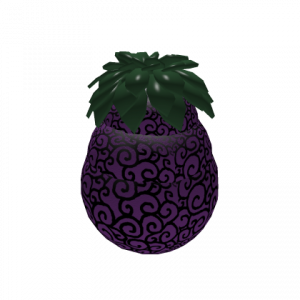 Yami Yami no Mi is a Logia type of Devil that is possessed by Blackbeard. It is a Unique Logia Devil Fruit that allows its user to create and control Darkness. This Fruit doesn’t give its user an intangible body like other Logia, but its power makes up for it. Its powers allow its user to nullify any Devil Fruits’ power when touched. This is a terrifying ability, which makes it one of the strongest Devil Fruit in One Piece. 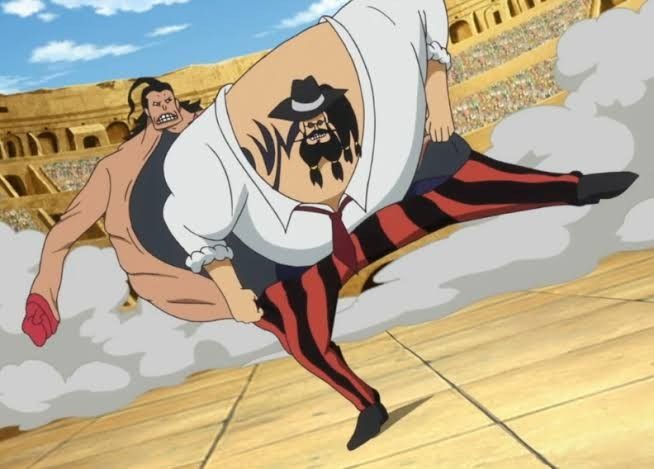 Jake Jake no Mi is a Paramecia type of Devil Fruit, which is wielded by Kelly Funk. This Fruit transforms its user into a jacket that can be worn, other people. After that, the user can control the body of who has worn him. In a 1v1, this Fruit is useless because it needs another person to be used on, and it can only be used if the host is willing it to happen. 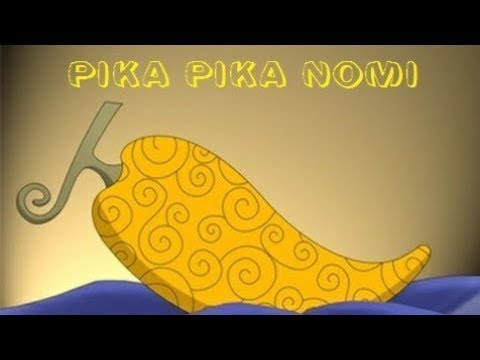 Pika Pika no Mi is a Logia type of Devil Fruit that is wielded by Admiral Kizaru. It allows the user to create and control light itself. Furthermore, it gives its users the ability to travel at the speed of light and shoot leaser beams that are very powerful. Kizaru was able to destroy one of the big Mangroves in Sabaody Archipelago with a single attack. 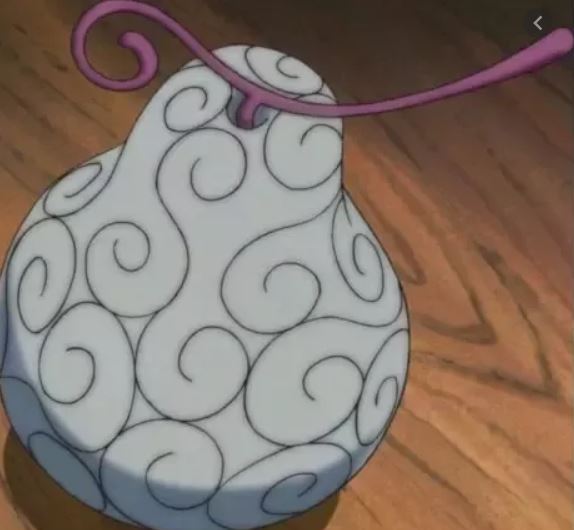 Beri Beri no Mi is a Paramecia type of Devil Fruit that is possessed by Marine officer Very Good. This Devil Fruit allows its user’s body parts to turn into spheres. There isn’t one useful purpose of this Devil Fruit, and it isn’t that good in combat. It is weak against any sharp objects, and if the enemy gets hold of the users’ head, then the user is at their enemy’s mercy. Magu Magu no Mi (fan made)

Magu Magu no Mi is a Logia type of Devil Fruit that is wielded by Fleet Admiral Akainu. This Devil Fruit allows its user to create and control magma at will. The power of this Fruit is insane, and its offensive powers are highest amongst any Devil Fruit. With only one punch, Akainu can punch a hole in a person, and he launched an attack that did a lot of damage to Whitebeard pirates during the Paramount War. 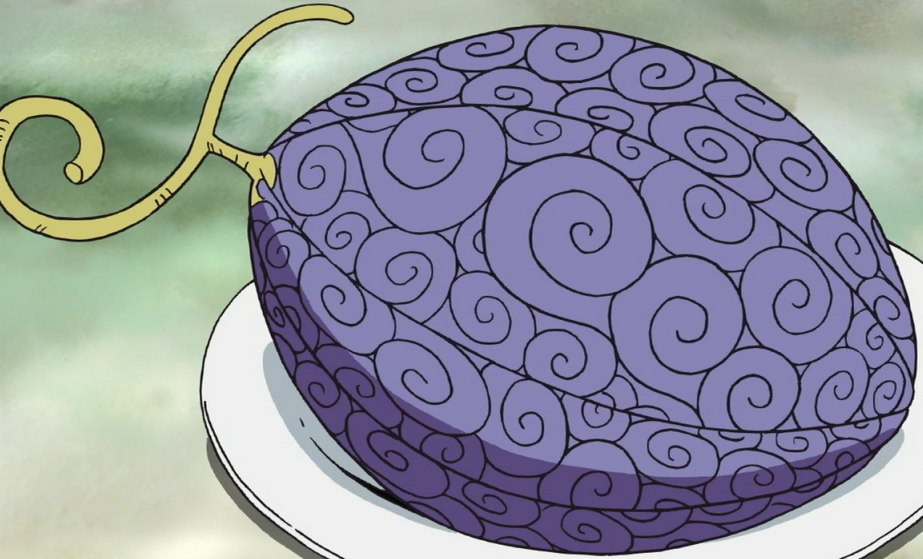 Sube Sube no Mi is a Paramecia type of Devil Fruit that is wielded by Alvida. It turns its user’s body slippery because of that most of the attacks slide off their body, thus protecting the user from harm. Even though this sounds pretty good but the Fruit doesn’t give the user any offensive powers, and the protection of the Fruit is also limited. 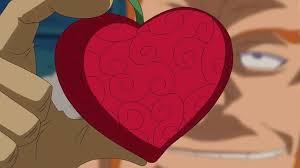 Ope Ope no Mi is a Paramecia type of Devil Fruit that is called the Ultimate Devil Fruit. It is wielded by Trafalgar Law, who is the captain of the Heart Pirates. This Fruit allows its user to create “Room” in which the user can manipulate the area within the Room. But its powers don’t end there as when in “Room,” the user can cut through almost anything, and that includes Haki as well. Furthermore, one of the most insane feats is that Law was able to cut an entire island in half. 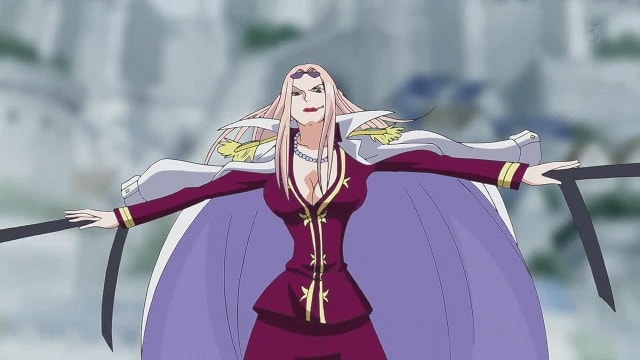 Ori Ori no Mi is a Paramecia type of Devil Fruit that is possessed by Hina. This Devil Fruit allows its user to create black rods that, upon touching, can capture anyone. This isn’t that good because it is too slow and can be avoided by almost anyone. This Devil Fruit might work in the East Blue, but in the Grandline, it will be useless as the enemies are extremely powerful and dangerous. Hence, it is one of the weakest Devil Fruits in the whole One Piece.