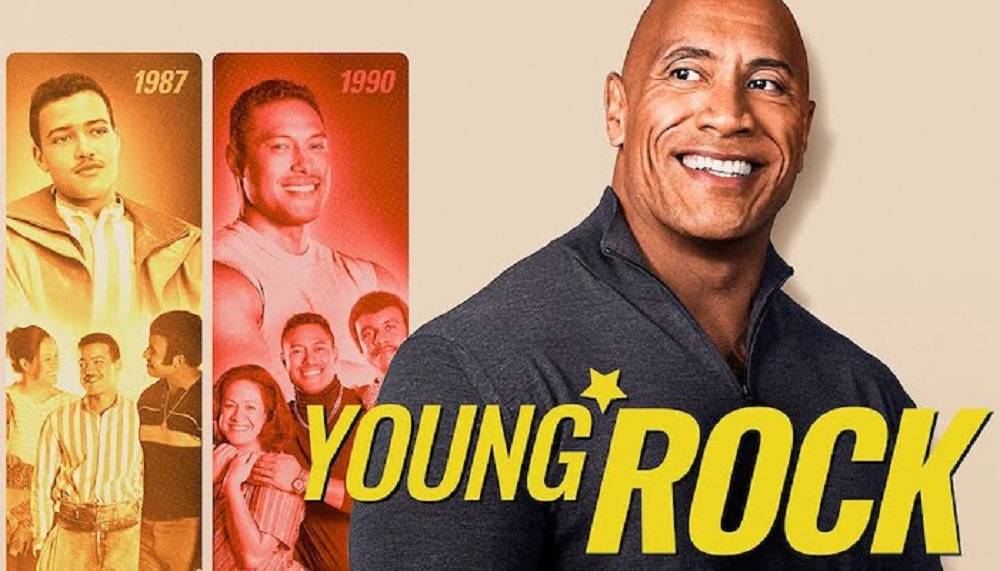 Young Rock Season 1 Episode 7 is coming out soon and here's all you need to know about it.

‘Young Rock,’ the American sitcom TV series, is now out with its first season and will soon be airing its 7 episode. Created by Jeff Chiang and Nahnatchka Khan, the show made its debut on 16th February 2021. It got some amazing reviews as the show helps the audience get a deeper look into Dwayne Johnson’s childhood and the wild world of wrestling. Not only the common crowd but the critics have also heaped praises on the show. A massive 5.32 million viewers watched the pilot episode during the premiere. The show had been doing great and has built itself a loyal fanbase. Anyhow, the show will be airing a new episode soon. So, let us learn everything about the show and its upcoming episode.

‘Young Rock’ is an American sitcom TV show created by Jeff Chiang and Nahnatchka Khan. It is based on the actor’s life and former professional wrestler Dwayne Johnson, who is popular by his ring name “The Rock.” Dwayne Johnson is also the narrator of the show. Dwayne Johnson, Nahnatchka Khan, Hiram Garcia, Dany Garcia, and Jeff Chiang are the show’s executive producers. To date, the show has released a total of 6 episodes, with each episode having an approximate runtime of 22-24 minutes. Grit & Superstition, Seven Bucks Productions, Fierce Baby Productions, and Universal Television are the production companies that had funded this project, while NBCUniversal Television Distribution acts as its sole distributor. Now, let us have a look at the main cast for ‘Young Rock.’ 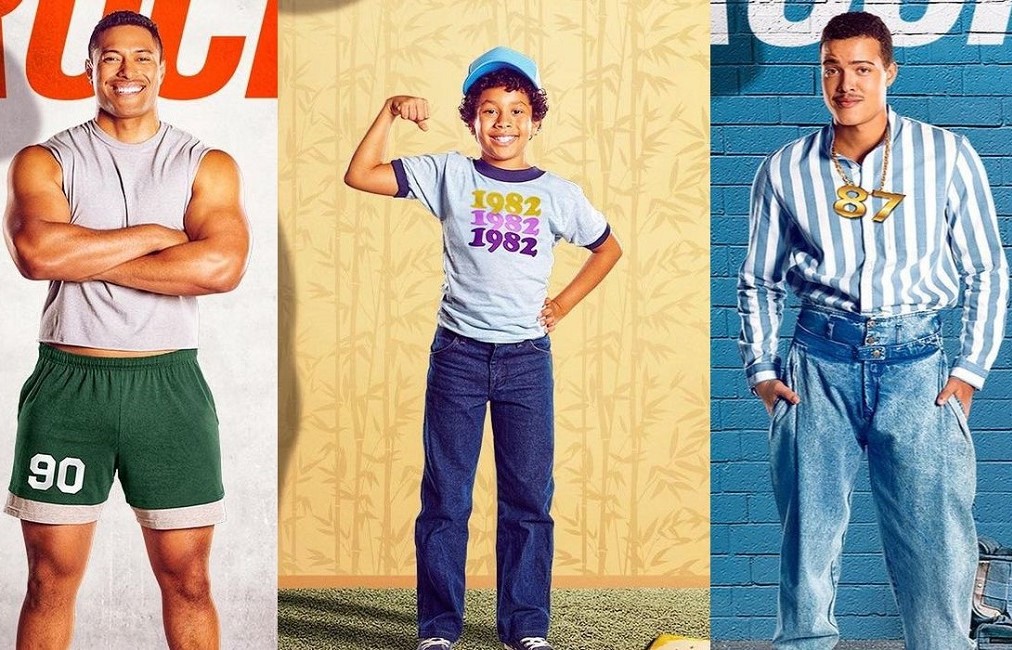 A still of the actors who will be playing the role of Dwayne Johnson at different ages.

The title for Young Rock Season 1 Episode 7 is “Johnson & Hopkins.” In the previous episode, we saw Dewey spending a day with Andre, the Giant, that they both will never forget. Moreover, Rocky and Lia prepared for the huge Island Battle Royale, where there was more than the title at stake. Finally, in 2032, candidate Johnson revealed his running mate. Consequently, in the upcoming episode, the production has not released any trailer for the upcoming episode of ‘Young Rock.’ However, you can look at the trailer that NBC released before the beginning of the series.

Young Rock Season 1 Episode 7 will release on 6th April 2021, i.e., on Tuesday at 8 PM ET. You can tune in to NBC at the time of the broadcast to watch the episode. If you miss out on the episode due to some reason, you can also stream it later anytime. It will be available on the official website of NBC or its app. Apart from all this, the episodes are also available to rent or buy on iTunes, Amazon Prime Video, and Vudu. So brace yourself as the sitcom series on your favorite wrestler/actor returns this week with yet another exciting and fun episode.