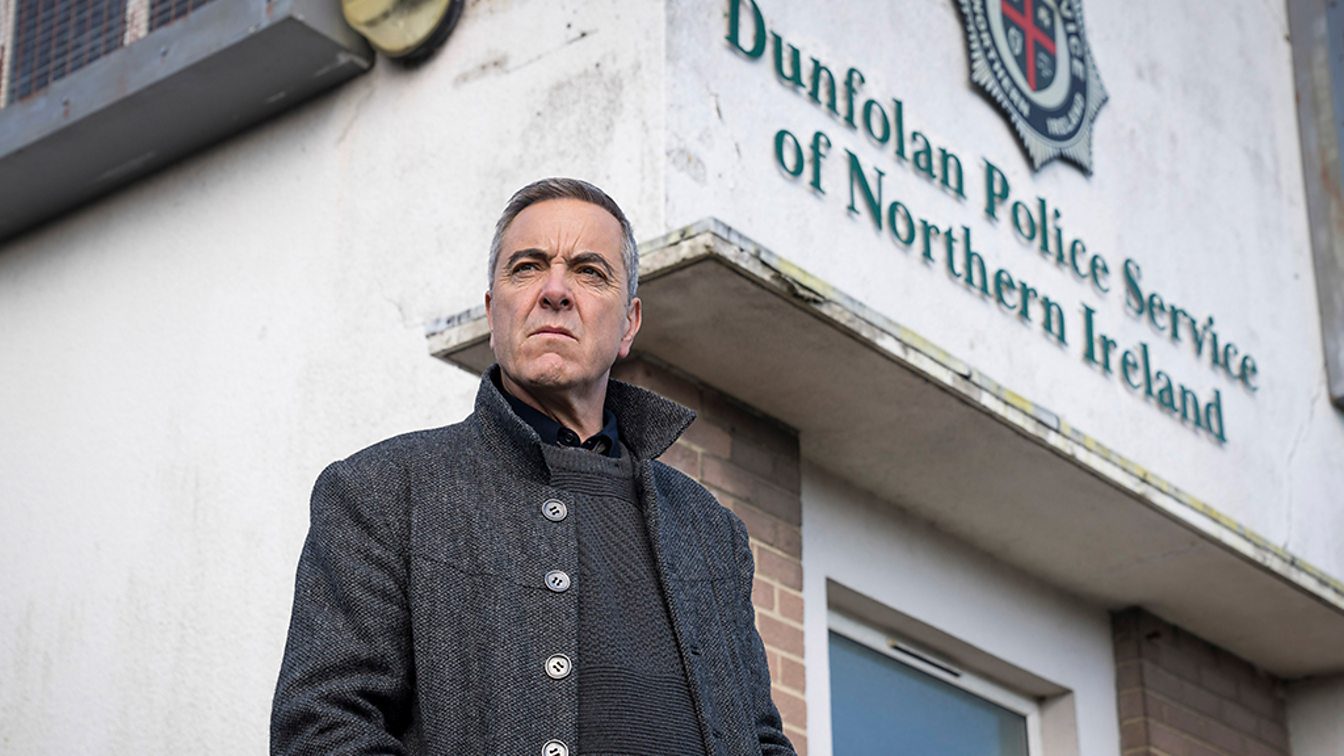 Bloodlands Season 2 Episode 2 release date is right around the corner and fans are pretty excited to know about the same. This series originated in Northern Ireland where we see the focus is laid on a police procedural drama. BBC One broadcasts the series every week as we see our officers taking charge of new crimes every week.

Chris Brandon has created the series for the channel. The second series was greenlit by the producers after we saw the first season being highly successful among the fans. As for the cast, we see James Nesbitt in the lead role of DCI Tom Brannick. Then we have Lorcan Cranitch reprising the role of DCS Jackie Twomey. Coming back to the series, let us have a quick recap of the same before talking about the future.

Back in Bloodlands Season 2 Episode 1, we saw that DCI Tom Brannick along with DS Niaph McGovern has come on the screen once again in this new season in order to handle some of the newest cases. They were seen tackling the scene of a shooting that happened on the shores of Strangford Lough. As for Tom, he immediately recognizes the deceased victim to be an accountant who was seen in the troubled past that he has lead till now. A still from Bloodlands Season 2

Later, the investigation starts and we see an insight into the man as well as his family which consists of a widow named Olivia Foyle. All of these cases and the pressure of the investigation while also trying to deal with his personal life will be seen as evolving as a huge drama among it all. It will all link to his past and we have also seen a variety of flashbacks regarding the same. Well, this was all for the recap and let us now understand what is in store for us with the future of the drama.

Bloodlands Season 2 Episode 2 release date is on the 25th of September 2022. The episode is supposed to drop out on BBC One at 9 PM British Standard Time. New episodes are supposed to release on the channel every week on Sundays and you can keep a track of the same through Otakukart.

How to Watch Bloodlands Season 2 Episode 2

Bloodlands Season 2 Episode 2 can be watched easily when it airs on BBC One at the date and time that we have mentioned above. Other than that, new episodes will also be available to watch through BBC iPlayer. You will need valid login credentials in order to access these from the platform. Other than that, you can always rent or buy the latest content from demand services. These are provided by Amazon Prime Video or Apple iTunes.

In Bloodlands Season 2 Episode 2, we will witness a full search going on for Robert Dardis. The man has been missing and the case has just enterred for our team. Tom and Niamh are on their tiptoes to find the man and bring the criminal to justice. Their investigation takes them to an abandoned house. At the same time, the situation will be a little tricky to control.

Tom will take advantage of the same in order to deceive his colleagues but will surely be on track to know more about the same. Although, there will be some sort of mistake that he will commit in the next episode which might result in fatal damage happening for him. Later in the episode, we will witness his relationship with Olivia growing stronger. The two have started to value eavh other during their search for gold.