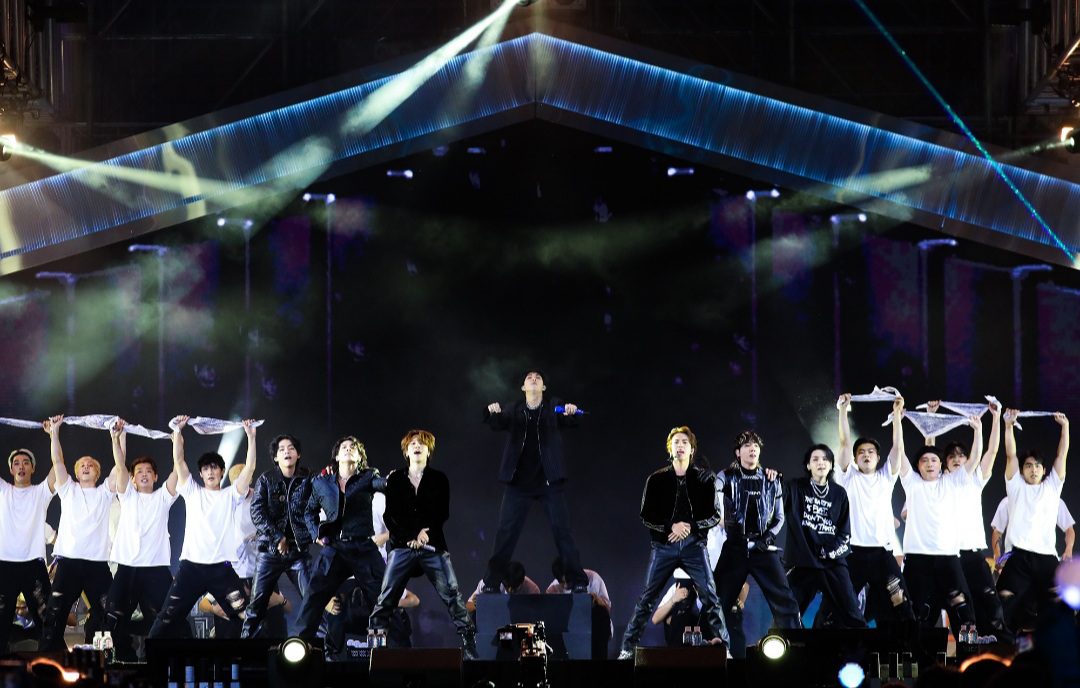 BTS lit purple lights all over the country as the group completed its concert in Busan. This time, however, the purpose of the concert had something more to it, as the South Korean Government appointed the septet to be the ambassador for Busan’s bid for the World Expo 2030.

Their latest concert, BTS Yet To Come In Busan, was free and was available for live streaming on official sites like Weverse, Naver Now, and Zepeto, among others. It takes us back to 2014 when they were giving flyers to the people so that they come to their concert, and in 2022, that scene is way too much different. Even now, whenever BTS performs, they give it their all, just like it has been all these years.

BTS In Busan: A Concert Worth Remembering For Years To Come

15th October 2022 was no ordinary day. Not only the city of Busan or South Korea, but people around the world gathered to see the biggest group performing.

From the day of the announcement, ARMYs around the world held their breath in anticipation, and all we can say is, as expected, it was all worth every bit of it. The concert started at 6 pm KST, with an overall view of the Busan Asiad Main Stadium, filled with ARMY bombs and a humongous BTS logo. The design resembled that of Proof, in which every part defined a chapter in their 9 years of career. Apart from that, several references from their previous songs were there, making it a trip down memory lane.

Amidst all the fireworks came out seven men, accompanied by a live band. Starting with none other than Mic Drop, the transition to Run BTS was a match made in heaven, and guess what? We got an entire dance performance on one of the most anticipated songs since Proof was released. 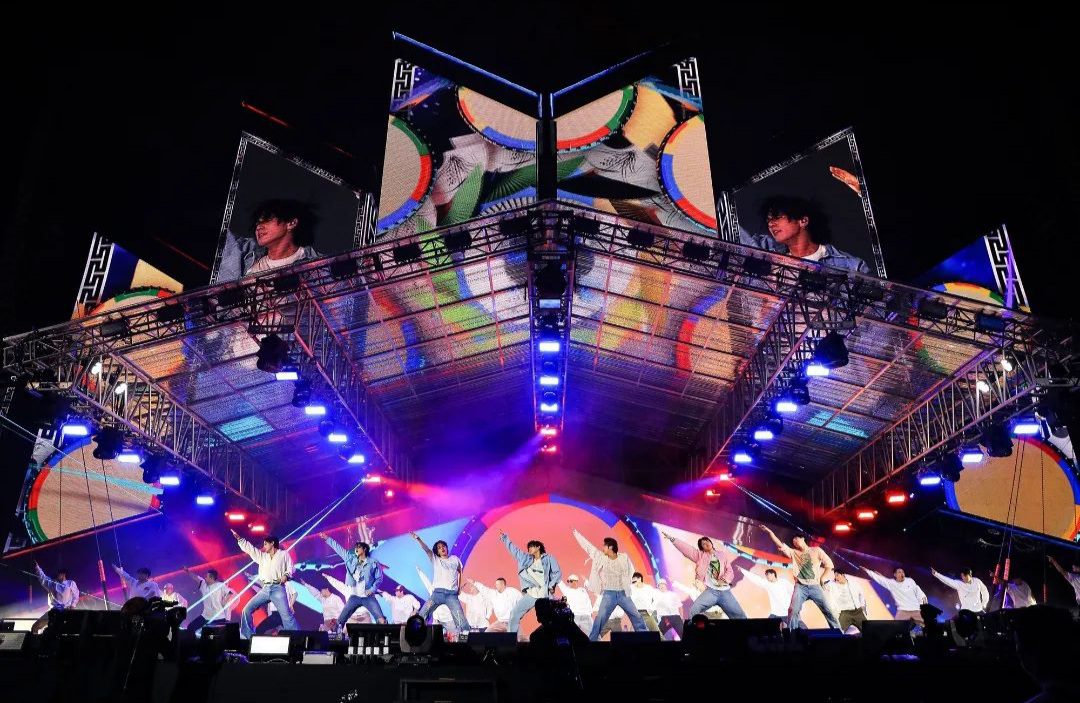 The vocal lines blessed our ears with Zero’O’clock, a song that conveys that today may have been disappointing; however, when the clock strikes twelve, a new day will be waiting for you, full of hope.

When the seconds and the minutes hand overlap,

The world holds its breath for a short while

And you are gonna be happy

The string of melody continues with Butterfly and Save Me. The ritual of copying Jimin’s iconic step in Save Me was perfectly done by the members. 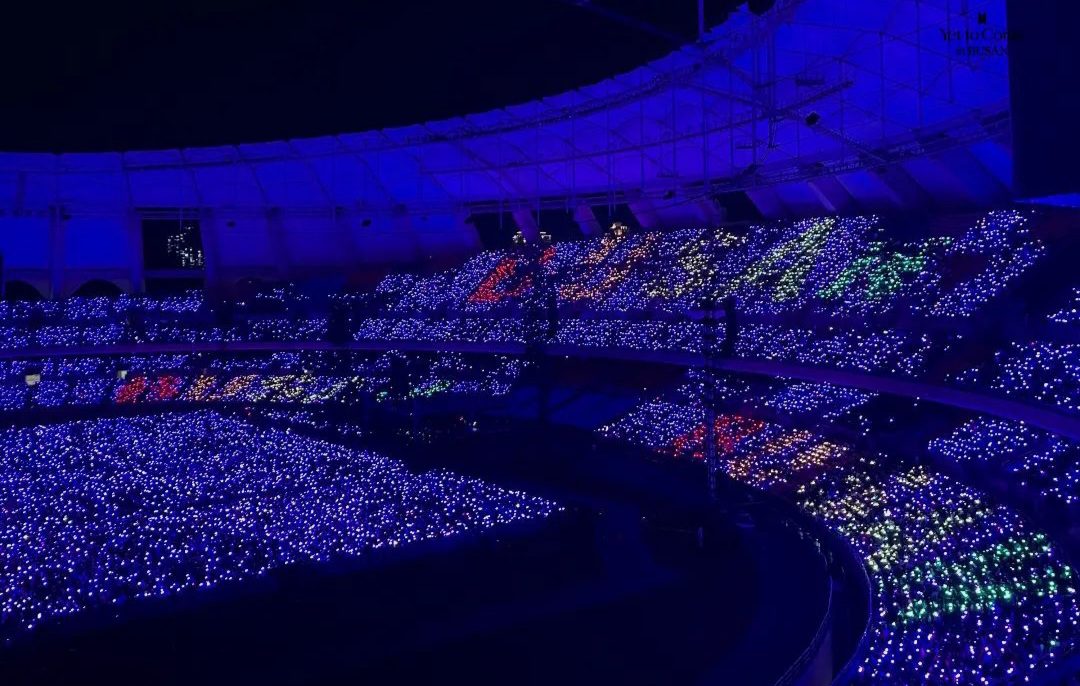 A View Of The Stadium

Now, as much as BTS can be kind and gentle, swag is one of their personas we just love. Unleashing that side, the rap line starts with UGH, along with Cypher Pt. 3 killers. Shining through Ma City, the Boys with love sang and danced to Dynamite, followed by a Dope performance of Butter.

BTS And ARMYs- Best Friends For The Rest Of Their Lives

The Ending Ment of BTS’s concert has such mixed feelings. It indicates the end of the concert, but with hope from the members that there is always a next time with them.

BTS will always be seven. We have seen how they complement each other during their performances. J-Hope mentioned how that moment was so overwhelming for him. He performed on his solo stage. However, the feeling of performing with the members is something different. 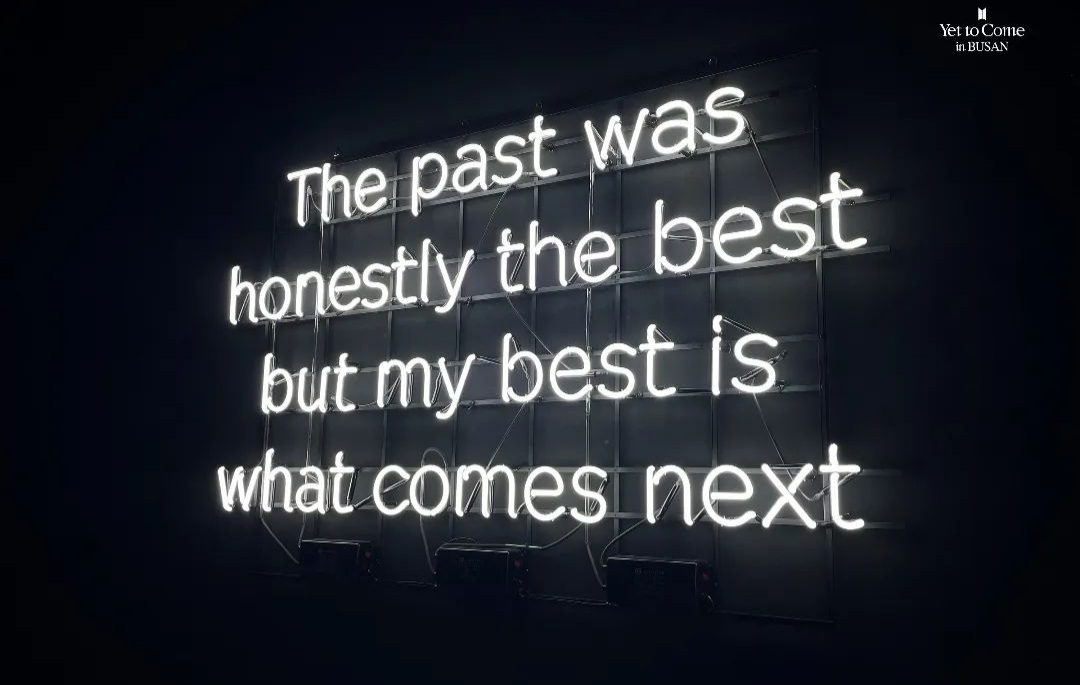 A Line From BTS’s Song Yet To Come

Jimin, not only this time but previously, also shared his thoughts on how he wants to be a part of BTS for many upcoming decades. This time as well, no exceptions. He wants to keep going and even hints that this is just a start and there is so much more to come.

RM, our eloquent speaker, it is such a pleasure to hear him. Whatever he says, it somehow feels like a conclusion. This year, BTS has been through a lot of speculations, be it them going single or their military enlistment. Discarding all the other thoughts, the leader told us to trust and believe in them, something that has been the binding factor for both BTS and ARMYs from the very start.

We all know that Jungkook is the group’s Golden Maknae, and his hyungs have raised him. He always mentions that the members play such a huge role in life. There were times when things got rough. However, the members always had his back.

ARMYs, the long-awaited moment is over as Jin declares that he will soon be releasing a single album. Well, BTS is known to give us surprises. Keeping the tradition alive, Jin mentioned that he collaborated with someone he adores and lots of exciting content is on its way. 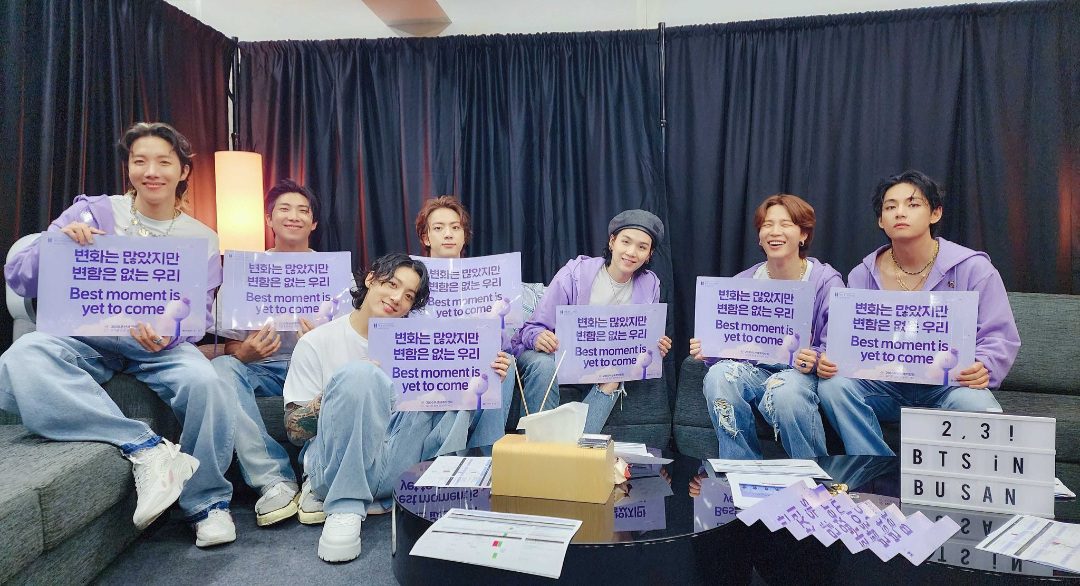 For Suga, it was a refreshing moment. Everything combined, he got flashbacks of the days when they had just started. Also, he mentioned how some say that BTS has become old (seriously, who are these people). Suga remembers that it has been 6 years since they won their first daesang, and he is sure that they will be standing for the next 20 years. What a beautiful way to say, ‘ Let’s Grow Old Together.

For V, he missed ARMYs a lot. They performed as a group for a while, and he wanted to surprise ARMYs with the performances. They prepared a lot, and also gave a new dance for Run BTS, so he wanted to see ARMY’s reaction. The inner child singer ended with all of our favorite Borahae.

However, this was not the end, as spring has arrived, and the best is yet to come. BTS performed Spring Day and Yet To Come before concluding the concert in style- their fireworks.