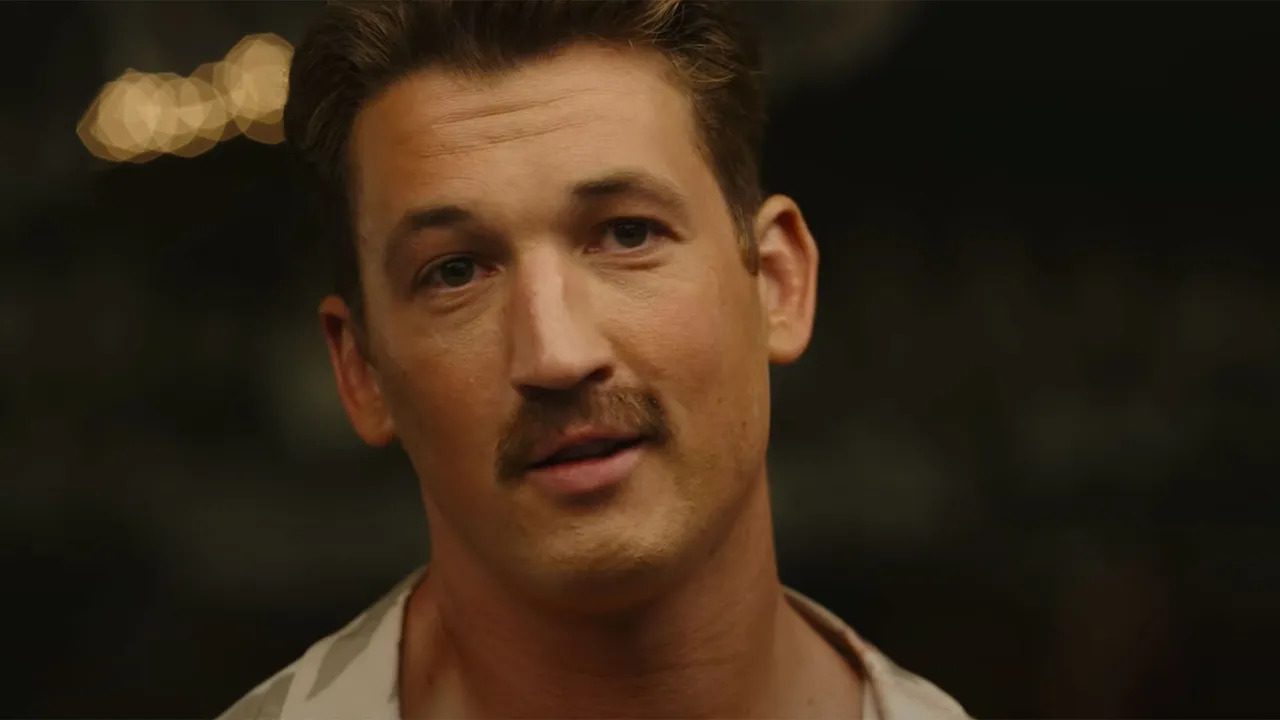 What is Miles Teller’s net worth? The star is back in action and is giving us good performances. A decade ago, his Psychological hit Whiplash shook the world and is talked of even today. Though he has been in quite a variety of films, his total estimate becomes hard to estimate. But it is not to say the task is impossible, he has had some high profile under his name, which makes it possible that he has a significant amount to his name. Though you may be wondering why he is in the news these days, we will touch on that matter in the article below.

An actor’s net worth is directly proportional to the popularity of their movies, and miller is no different. Miller started his acting career with Rabbit Hole. His stunning performance in the movie gained him worldwide praise and gave his career an early push. It goes which movie is the actor’s best one, the Whiplash is his Magnum Opus, that was when Miles Teller’s Net Worth saw a substantial jump. Though the actor didn’t quite reach the heights like that again, he made a great landing in the Maverick sequel. Not just that, the actor seems to pick his pace again and will grace us with more movies down the line. Other than the above three, The Spectacular Now and War Dogs also gave him quite the fame. 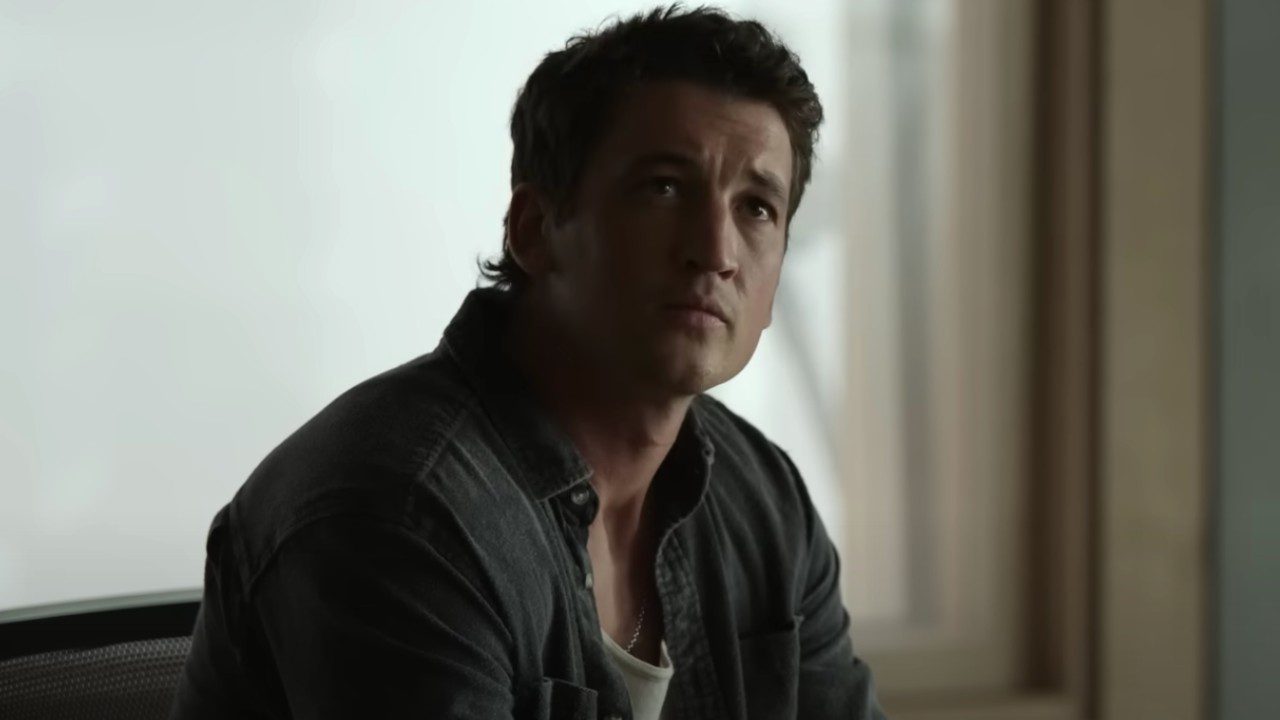 Miles Teller’s Net Worth is about $10 Million. It is a good amount, given that man never settles down for a type and stays in his comfort zone. Though, it did end up him being in that Fantastic Four movie that no one wants to talk about. Even though that franchise will be making its marvel appearance down the line, it might have been nice to have a younger mister fantastic. If you are a comic-book fan, you might have heard of the ultimate Fantastic four, where the younger fantastic four do exist. And seeing how he ended up being a supervillain, in the end, was cool and unheard of, but it doesn’t look like MCU will do that. Teller does partake in unique script ideas that are outside the convention. Though they can be hit or miss, they are worth watching. And when they are a hit, they increase Miles Teller’s Net Worth substantially. What is Miles Teller doing right now? Why was he in the news?

Now that we have talked about Miles Teller’s Net Worth, we will be answering why the Maverick actor has popped up in the news. It was because of Maverick… a little too obvious? The Whiplash drummer admits to being in talks with Tom Cruise for a Third Installment of the Series. Which would be good if it happened, but given Tom Cruise’s eccentricity, he might not go with it. Although, the man is not shy of sequels and did give us great installments of Mission Impossible. So it is not outside the realm of possibility for us to get Maverick 3rd with Teller’s reprising his role.