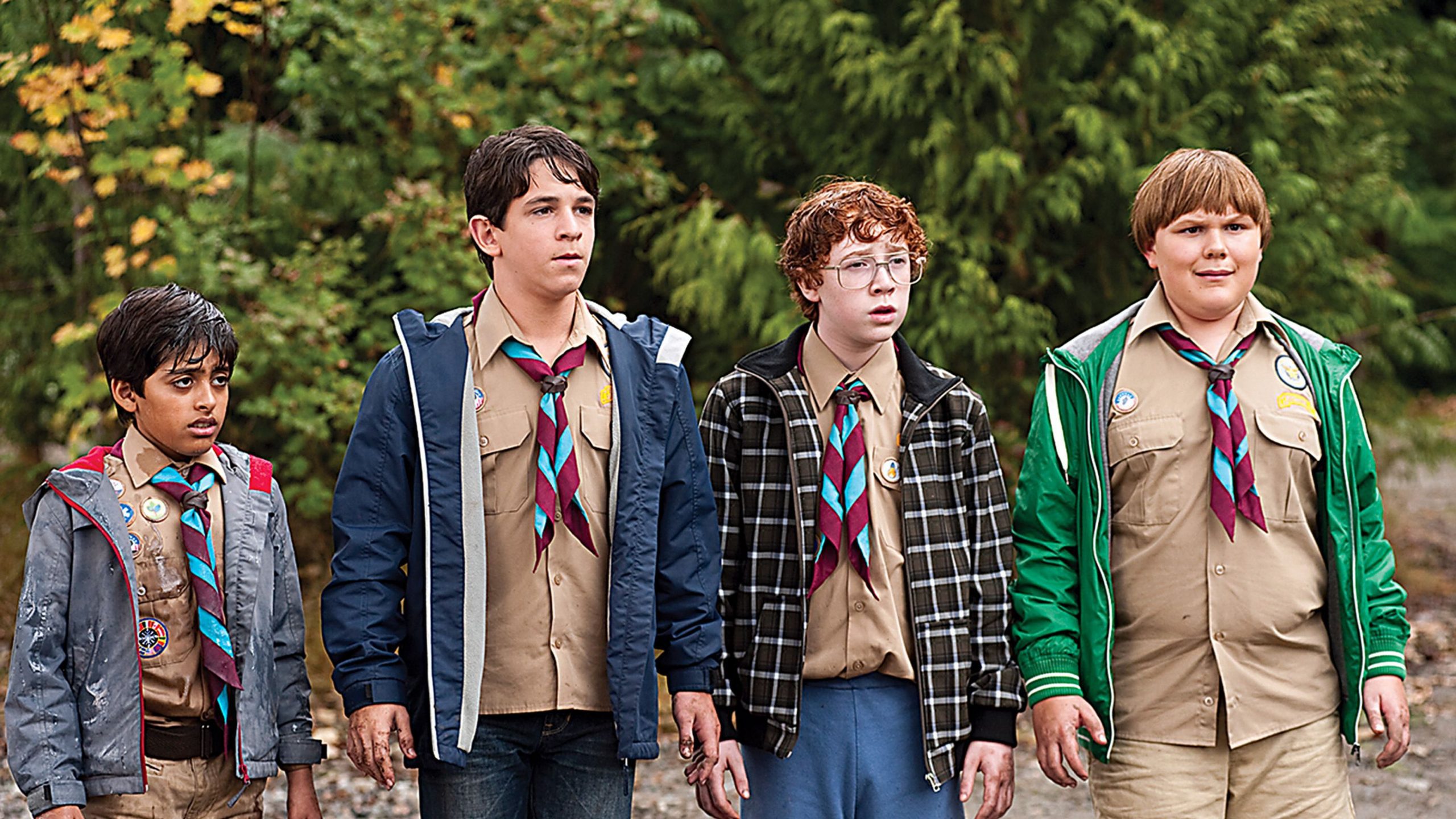 Zachary Gordon is literally such a perfect and gorgeous human being and fans love him. He first rose to fame with his work on the Diary of a Wimpy Kid. Zachary started his professional acting career at the small age of 8. This is how he got cast into the first three films of the franchise and we loved him through it. Since then, Zachary has been a part of a variety of projects in Hollywood.

He has played Tate Wilson in Good Trouble as well as Jason Cohen in the series Dead Summer. Zachary is just 24 years of age right now. He was born in Oak Park in California the United States. The actor is the third child which means he has two older brothers. He was raised in Southern California. Zachary follows the Jew religion. Previously, we have seen him in a lot of projects such as How I Met Your Mother in one the episodes. He played the part of Ted’s nephew, the son of his sister Stacy.

People do miss him in the film and television industry. With him being so young and still having a full career ahead of him, we can expect Zachary to make appearances in plenty of films. He has won three major awards in his career till now. The first one is the Young Artist Award for Georgia Rule. Then the second award that he won was in Diary of a Wimpy Kid for being a Young Artist. Then he won another Young Artist Award for his role in Diary of a Wimpy Kid: Dog Days. 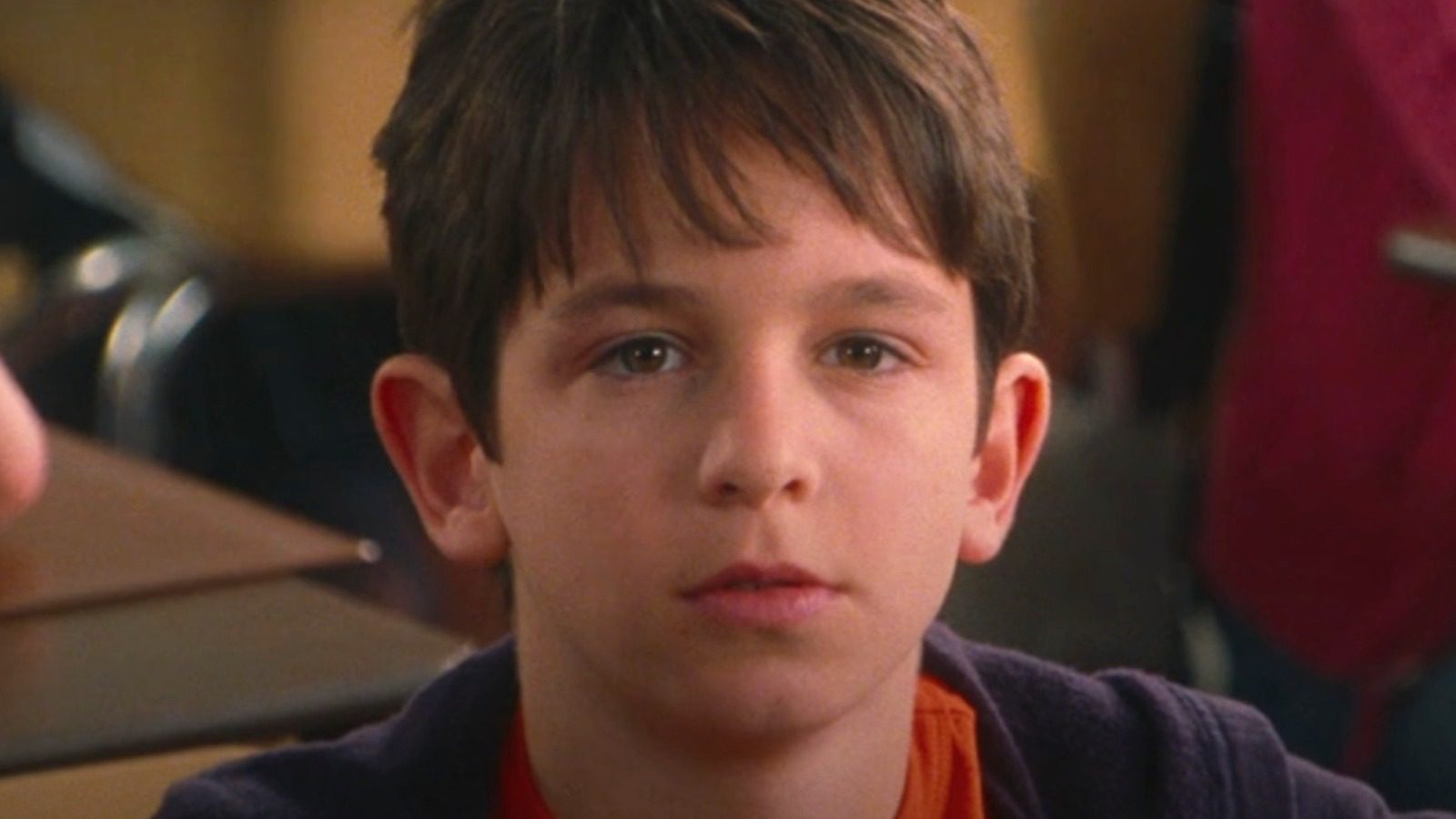 A still of Zachary Gordon from Wimpy Kid movie

What Did Zachary Gotham Do?

Zachary Gotham used to be the lead actor for the very famous Diary of a Wimpy Kid franchise. As of right now, he has no big projects lined up and is inactive. He used to play the part of Greg Heffley on the screen. The franchise is based on a series of various family comedies. The films are made from the comic book series of the same name that is made by Jeff Kinney. To this point, the franchise has released four live-action films and one of them is animated. The first four films were made on a combined budget of 80 million dollars. They grossed more than 265 million dollars which can be termed as a huge success for the stories.

The story starts with Greg who is quite uncomfortable about going to middle school now that his summer break is over. He acknowledges various bits of the school that further nurtures his negligence and dislike toward the school. Now, given the fact that they are termed as bigger kids, the middle school does not have doors on their bathroom stalls.

The plot of Wimpy Kid

The toughest fact that makes middle school hard is getting a seat during lunch in the cafeteria. Well, he plans an escape from Basketball with his friend in middle school named Rowley and meets with Chirag Gupta who is their senior. Well, he tells him about the moldy piece of cheese that is lying on their court for a while.

Whoever touched it, gets the Cheese Touch and automatically is disliked by everyone at school. The last boy who has it moved away and took the Cheese Touch with him. Thus, as of now, nobody has the cheese touch. Whoever the infected person touches, get the Cheese Touch in return. Well, Greg now develops a plan to become the most popular kid in middle school and signs up to write comics for the school newspaper. All this while, the two friends are also dealing with a bunch of bullies from high school who take immense pleasure in torturing them.