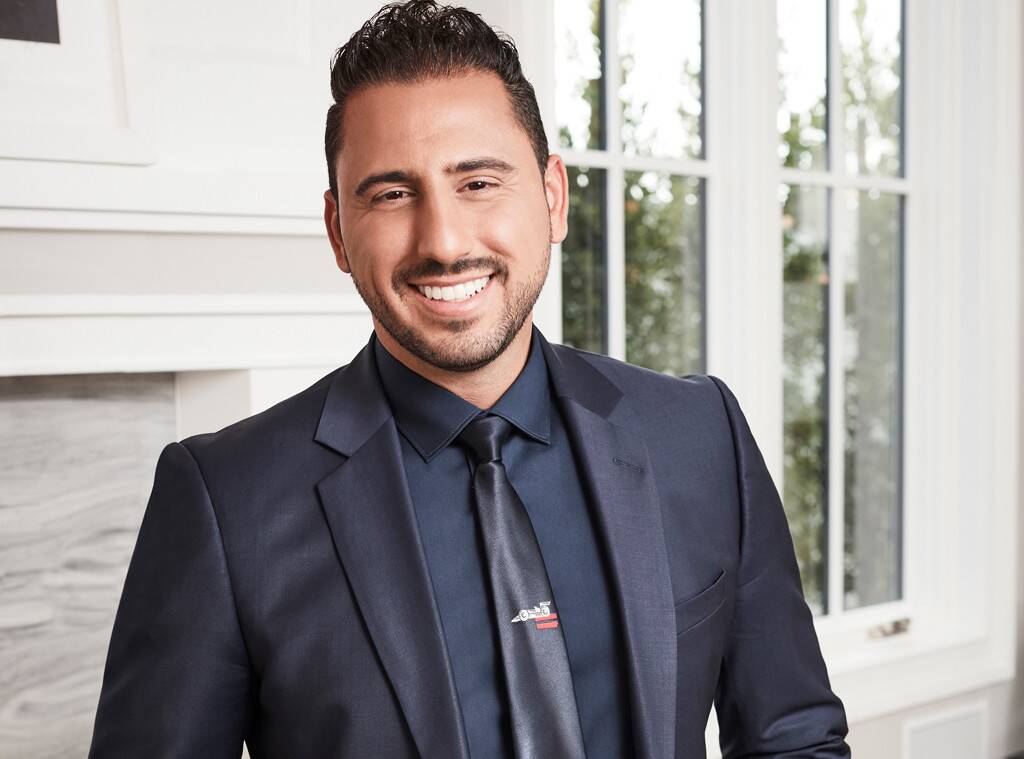 Josh Altman is an American real estate investor and television personality. Altman is known for his appearances on shows like ‘Million Dollar Listing Los Angeles’, ‘Keeping Up with the Kardashians’ and many more.

Altman was born on 10th March, 1979 in Massachusetts, United States. He was born to Judith and Alan Altman. His father is a doctor and his mother is a homemaker. Their parents raised both the Altman Brothers in Massachusetts. He schooled from Newton South High School then went in to complete his graduation from Syracuse University in Speech Communications.

Altman met his wife Heather Bilyeu while shooting for ‘Million Dollar Listing’ Cast. In 2016, they held a ceremony only inviting people they know. They have two kids namely Alexis Kerry and Ace David. Altman enjoys football and was a part of team as kicker playing Orange Bowl and Fiesta Bowl.

After graduation, Josh moved to Los Angeles to pursue a career in real estate. He started working as an investor and then joined his brother Matt Altman to start The Altman Brothers. Before that, he worked with an estate finance agency. Altman specialises in luxury housing and has been representing popular personalities in sports, entertainment and international markets.

Their housing market is in places like Beverly Hills, Bel Air, Hollywood Hills, Sunset Strip and Holmby Hills. In 2012, he made the highest sale for a condo in Santa Monica. He sold the condo for $10.5 million. They have had great sales and Wall Street Journal ranked them at #30 with $200,000,000 sales in 2013. Altman along with Josh Flagg and Madison Hildebrand works on a television reality show ‘Million Dollar Listing Los Angeles’. The show was about young agents selling high end houses. They are invited to various events which includes all top realtors together. In 2015, Altman wrote a book ‘It’s Your Move: My Million Dollar Method for Taking Risks with Confidence and Succeeding at Work and Life’. Altman makes a profit of over one million dollars after selling only one property.

Josh Altman’s net worth is estimated to be approximately around $30 million. Most of his primary income has been from him selling estates at the Platinum Triangle. He has also earned by appearing on reality shows. He owns a home in Hollywood Hills which he bought for $2.675 million and sold it for $8 million in 2017. Altman has been working hard and with topnotch rich personalities and his net worth is surely going to shoot up in the coming years. For more updates, stay tuned.

10 Shows To Watch If You Love Watching Perry Mason