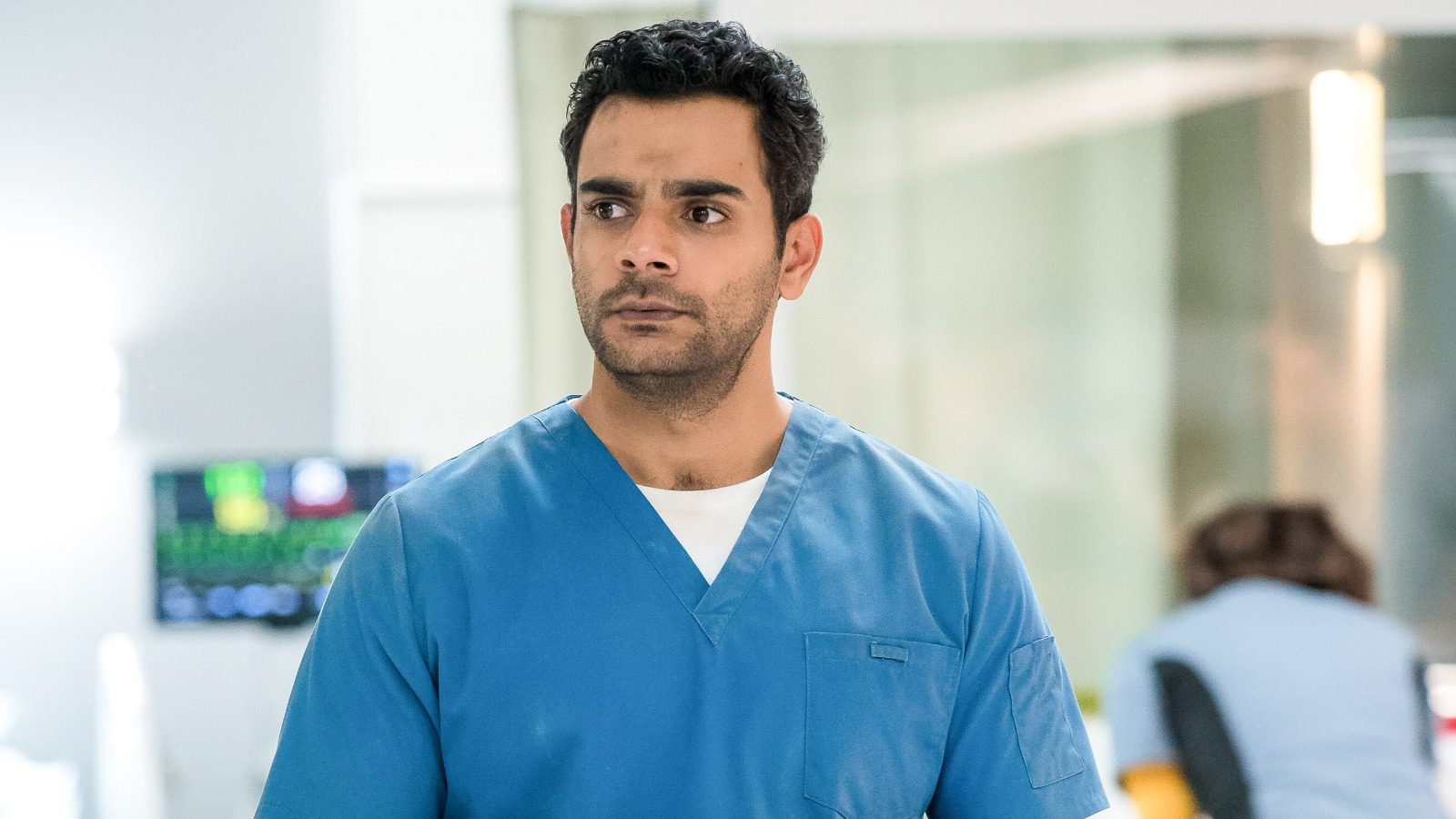 Transplant Season 3 Episode 8 release date is quite soon. The series focuses on a medical drama. Joseph Kay has created the same. It was released on CTV and focused on the lead character named Bash. He is a doctor who immigrated from Syria during the Syrian Civil War. He is now trying to get back to his work in Canada and save people’s lives in the Emergency Department of the York Memorial Hospital.

Back in Transplant Season 3 Episode 5, titled Nadir, we saw that Bash is trying to stay calm but fails when one of the newest patients is in painful memories from his past. It is constantly reminding him of the hurt he had to suffer while changing countries. As for Mags, she is jow getting better from her arrhythmia. This is why she wants to come back as an ER doctor once again and expresses her requests to Dr. Davi.

The camera then pans over to Theo, who is trying to handle the emotional stress of being a doctor, and sees family members get all worked up for their loved ones. He is consoling a father whose son is in critical condition at the hospital. By the end of the episode, we see that Bash is finally ready to get some help. June is also made aware of where Shay might be. 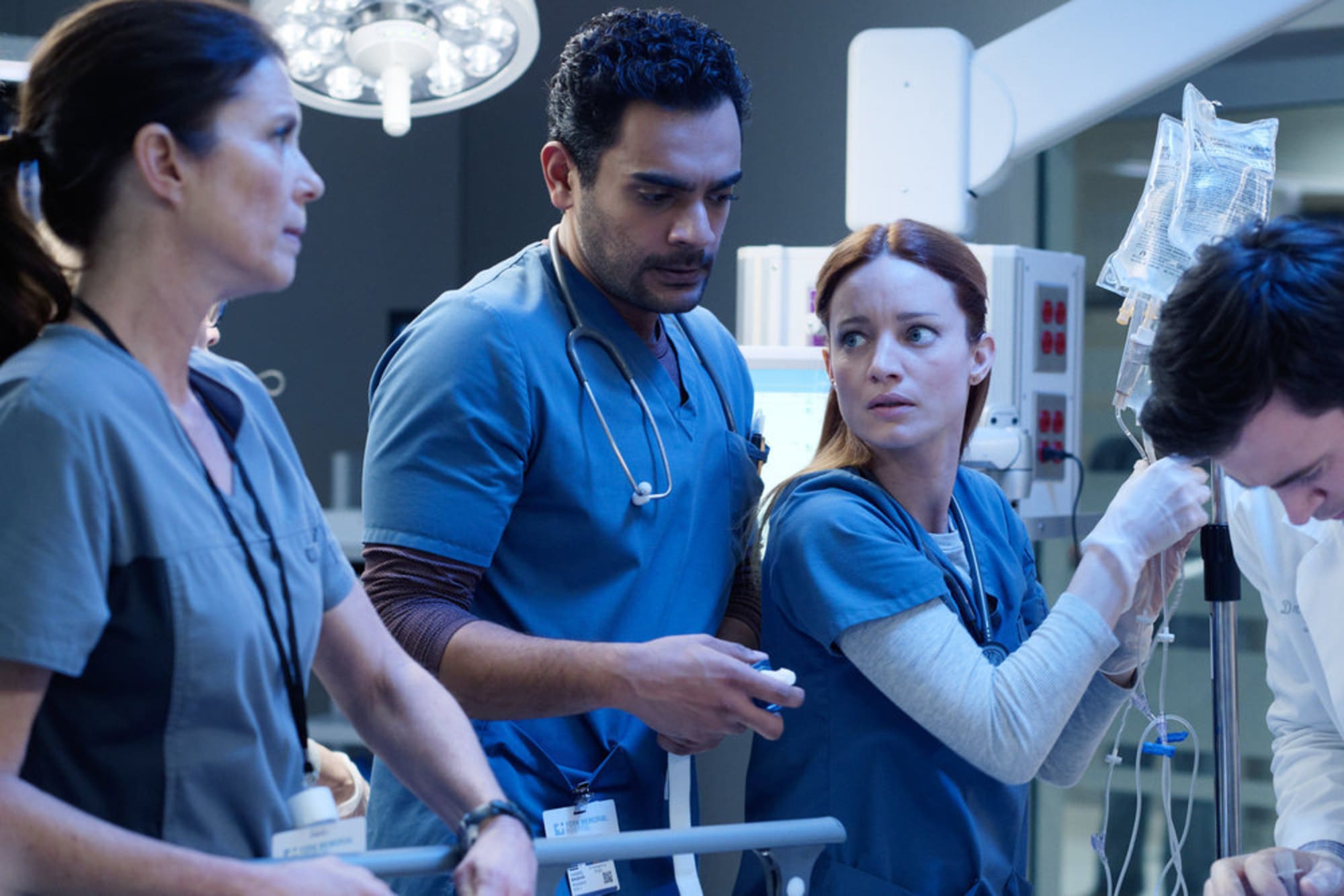 A still from Transplant Season 3

In Transplant Season 3 Episode 6, titled Audition, we see that Bash and Amira are obviously having issues about their future. They again have an argument about their future together. On the other hand, at the ER, Bash is trying to deal with a diabetic woman who is depending on her son far too much. Mags is dealing with issues of her own as she is trying to work over a very thin line where anything is possible.

In the most recent Transplant Season 3 Episode 7, titled Work to Rule, we see that Bash is upset about Amira being easily able to take a decision that could change both of their lives. The staff also has to attend an after-work party and obviously, it is not sitting well with everyone even though it might seem to be.

Devi is also having a lot of problems because the staff is questioning her credibility and leadership skills, and thus chaos interrupts. Mags was finally given a new case, and she is trying to treat a sensitive person. By the end of the episode, we see that Theo decides to break some rules at the hospital, and well, they were quite necessary.

Transplant Season 3 Episode 8 release date is on the 18th of November, 2022. The episode is titled, And So It Goes. It will drop out on CTV Canada at 9 PM Canadian Standard Time. New episodes are released every week on Fridays.

How to Watch Transplant Season 3 Episode 8

Transplant Season 3 Episode 8 can be watched easily when the episode releases on CTV Canada at the designated date and time slot that we have mentioned above. Later, the episodes will be available to stream from the official website of the channel. Users will need to have valid cable login credentials for the same.

Transplant Season 3 Episode 8 is titled, And So It Goes. In this episode, we will witness Bash having a tough time as he is undergoing a citizenship interview. This means coming across all the harsh truths of his past. Also, the team is trying really hard to treat the survivors of a building fire.

Theo calls Bash for his help because he comes across a scared boy who was in the fire but has been rescued now. Mags tries to treat a patient who is an addict but recovering from the trauma. They have actually swallowed their keys. By the end of the episode, we will witness June and Bash treating two brothers.