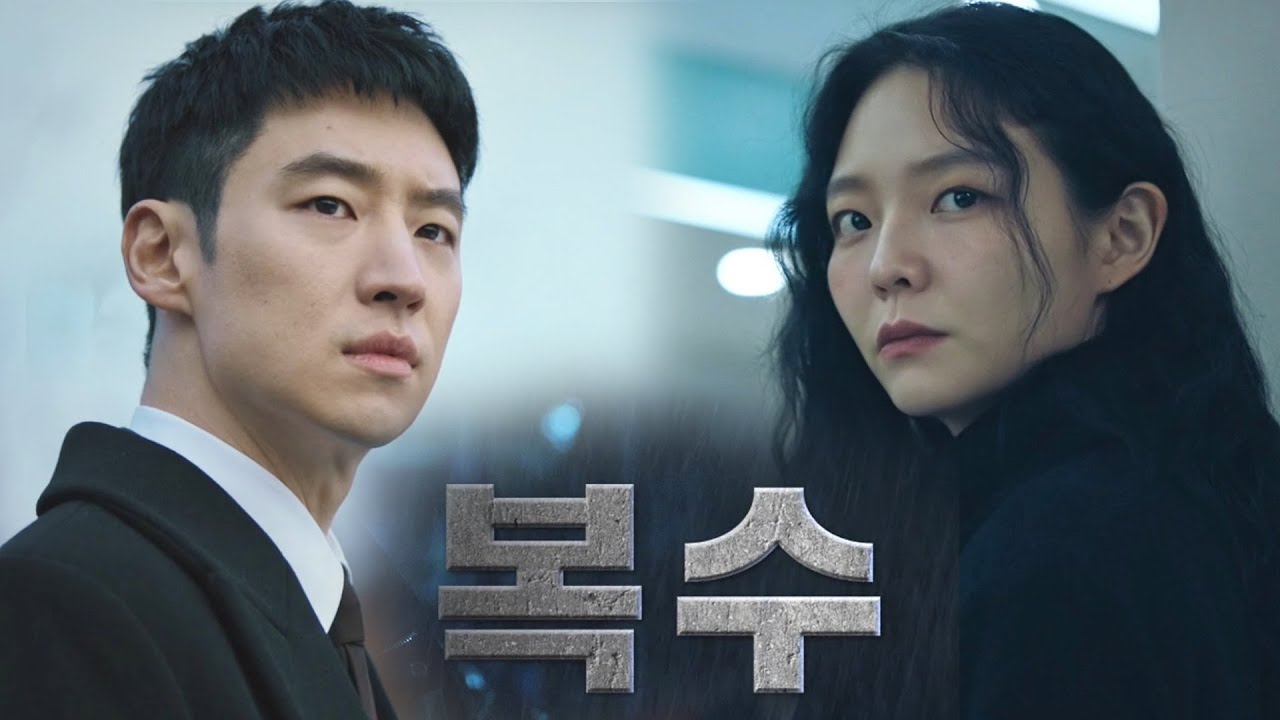 Upcoming Kdrama Taxi Driver recently held a script reading and new pictures from the event are hyping up the fans. All of the major cast and crew for the show were present at the script reading. Also, other updates on the upcoming Kdrama will be down in the article. So, make sure to read it all. K-dramas always make you feel good. And with their short timespan, they also make you feel full- with emotions and happiness. A lot of new Kdramas are set to launch this season. We’ll make sure to share all the details on them as well. But, for now, let’s get all the details on Kdrama Taxi driver.

Taxi Driver is an upcoming South Korean television series. Oh Sang Ho is penning down the story. This is the first time Sang Ho is writing a story for a drama. earlier, the writer has written scripts for movies, like Fabricated City, Codename: Jackal, and The Legend of Seven Cutter. On the other hand, Park Joon Woo is directing the upcoming show. He is also known for 2019’s Doctor Detective.

The upcoming action-horror show is adapted from the webtoon of the same name. It tells the story of a mysterious taxi driver who takes revenge on behalf of the victims who are unable to get help from the law. 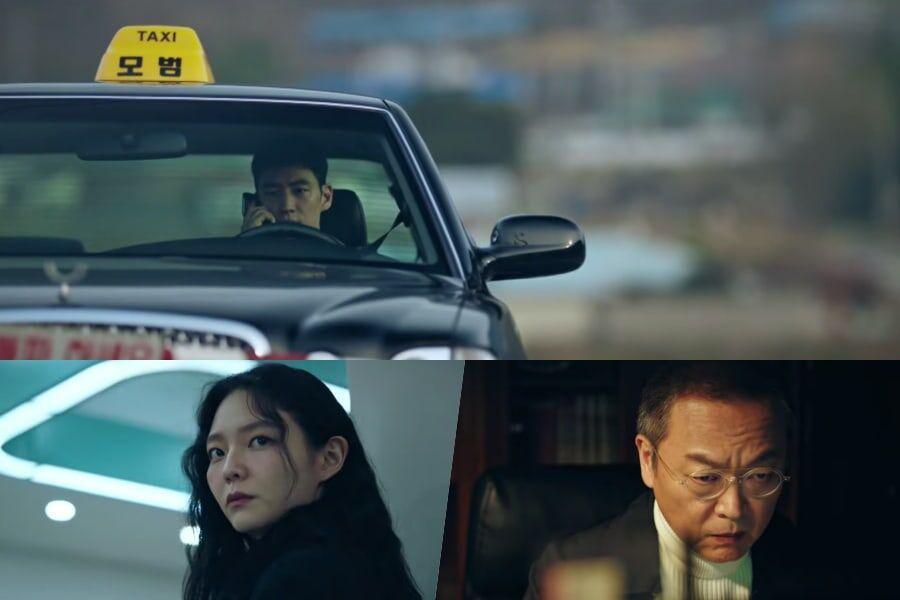 Taxi Driver will tell the story of Kim Do Gi (Lee Je Hoon), a mysterious taxi driver who takes revenge on behalf of helpless people, could not get any help from the law. His major reason behind helping the people can be the murder of his mother. On the other hand, Kang Ha Na (Esom) will play the role of a powerful attorney. Go Eun (Lee Na Eun) is an IT specialist who can also be a hacker and a computer expert. She works with Kim Do Gi to solve the cases and help the victims. 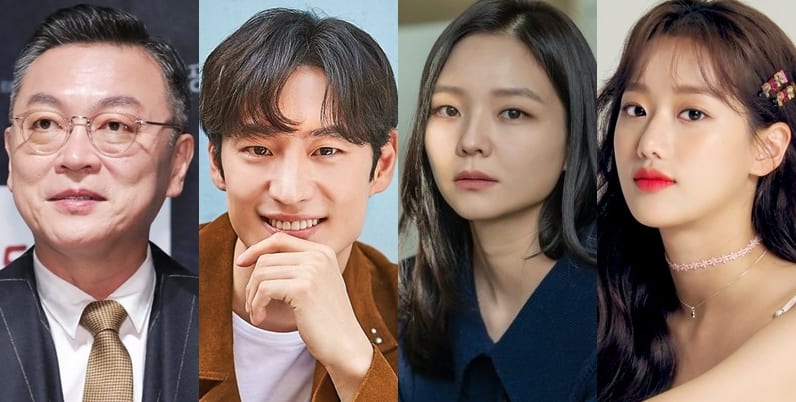 The show is adapted from the webtoon of the same name by Carlos and Keukeu Jae Jin. Taxi Driver is premiering on April 9, 2021. So, make sure to mark down the date.

All of the actors gave away thrill and curiosity at the script reading. Just like what the plot requires, the cast of the show brought out the drama’s intense storyline and delivered some bold speeches via their characters. The spotlight was clearly on  Lee Je Hoon, Kim Eui Sung, Naeun, Jang Hyuk Jin, and Bae Yoo Ram, who is playing the lead and the heroes of the show. Continuous dialogues were exchanged between them. And their teamwork was clearly visible at the event.

The main lead and star of the show, Lee Je hoon said, “I’m already excited to think about making this drama with such great actors, director, writer, and staff.” Following him, Esom also made a comment. She said that she had high expectations as the script looks fun, but due to the actors’ commitment to the script reading, she forgot about the fun. Whereas Kim Eui Sung mentioned how it feels working after a hiatus. She said that she was nervous at the start but she can depend on her great co-stars. In the end, Apink’s Na Eun said “I hope that people will look forward to it. I want people to love ‘Taxi Driver’ and witness Go Eun’s [her character] unique charms.”