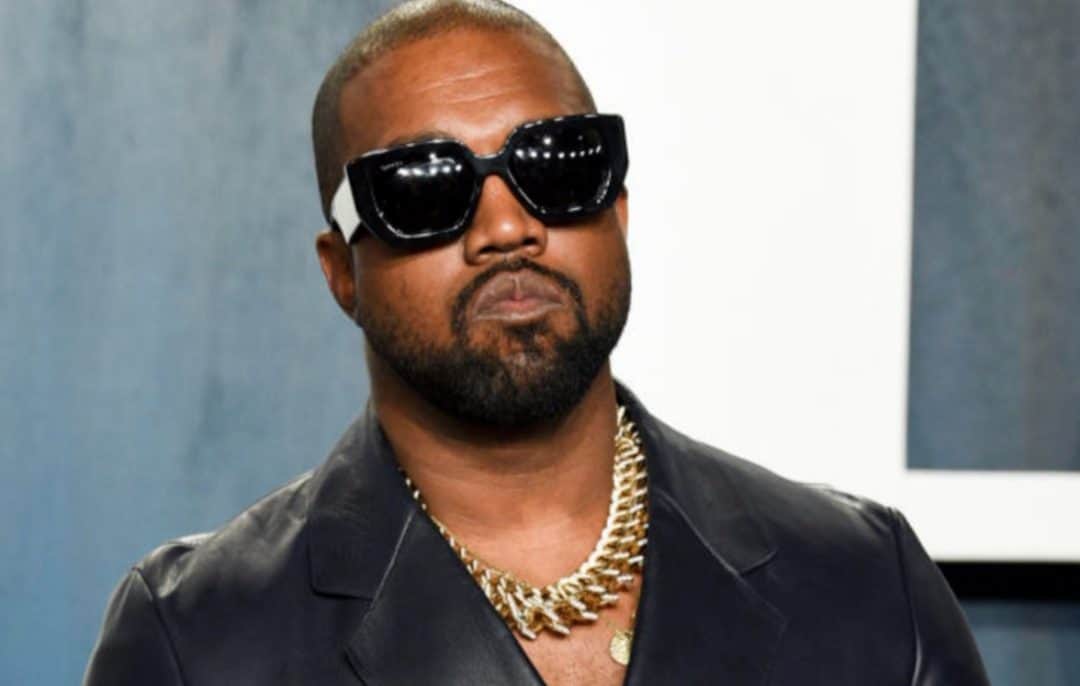 Who is Kanye West’s new girlfriend in 2023? Well, it seems like the rapper has started this year greatly, with someone holding a special place in his heart. Is it so? May be! However, we all are well aware of the fact that last year was not that good for Kanye, for his break up with long-time partner, Kim Kardashian.

Now, who is Kanye West up to? Who is he new flame? These questions have been lately doing a lot of rounds. Before that, let’s have a brief look at some of Kanye’s notable works.

Well, Kanye West doesn’t need much introduction. Isn’t it? Still, it would be very wrong to not discuss his prominence. Which is your favourite Kanye West song? It’s quite hard to ascertain the best one as there are many.

Some of Kanye West’s hit music releases are- Mercy, Follow God, Nah Nah Nah, Wash Us in the Blood, City of Gods, Hot Shit, Life of the Party, etc.

After parting ways legally with Kim Kardashian, Ye didn’t spark any dating rumors until now. So, it seems like the rapper has moved on and finally has met the love of his life. You must be wondering- who is she? Is she from the music industry? Not only that, the news of his new marriage also started making headlines. Is this new couple even hitched officially?

If you are looking for the details of Kanye West’s new girlfriend in 2023, here is what we know.

Meet Kanye West’s New Girlfriend In 2023: How True Are His Marriage Rumors?

Talking about Kanye West’s new girlfriend in 2023, the rapper is reportedly dating Bianca Censori. Do you know her? No? Well, Bianca is not from the music industry but is a professional architectural designer. She hails from Melbourne, Australia. 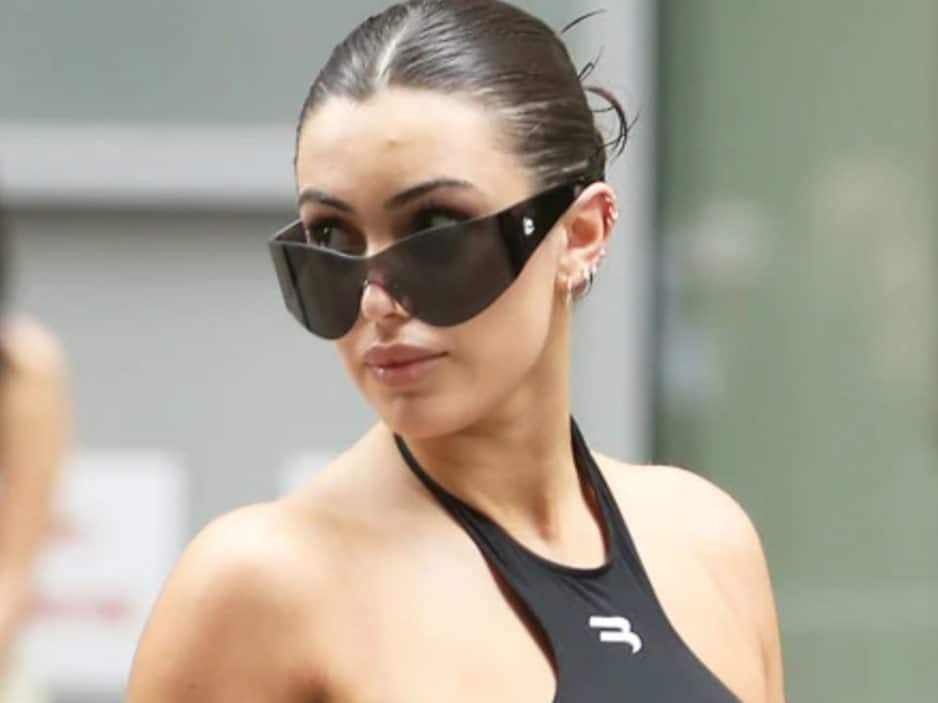 Kanye West and Bianca Censori got romantically linked by his fans, for the very first time, when they were spotted hand-in-hand. Where? They were at the Waldorf Astoria hotel in Beverley Hills, out on a romantic lunch date. Bianca a huge fan base on her social media, having more than 14k followers, specifically on Instagram.

You know what was the surprising part? Neither of them ever officially confirmed the news of their romantic bond. But, a couple of days after their first public appearance, rumors of their marriage started surfacing on the web. It was not just the end. At that time, Kanye and Bianca were spotted wearing rings, which were assumed to be their wedding ones.

Do you think it’s legal? We are unsure about it. However, it reportedly means a lot to both, Kanye and Bianca.

Talking about Kanye’s former wife, Kim always had an ugly opinion about her. Why? Nothing much is known. Still, she reportedly felt like, “Bianca has done stuff to make herself look like Kim.” Well, this being the reason behind her hatred makes sense! 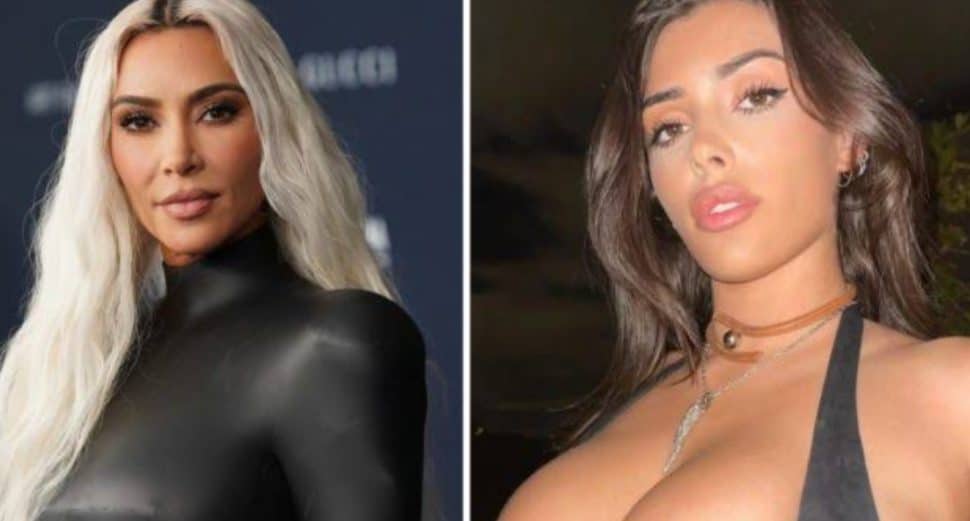 Neither Kanye West nor Bianca Censori has commented anything about their marriage rumors. But, some people claimed the news to be nothing but the “PR Stunt.” It also broke down that their wedding took place at a lavish resort in Utah.

Not to forget to mention that, Kanye West once hinted about his ongoing romance with Bianca. When and how? It was in December 2022, when the rapper released his single, “Censori Overload.”

How did Kanye West and Bianca Censori meet? It is reported that they met each other a couple of years ago, when she took her job at the rapper’s, Yeezy business.

Best wishes to Kanye West for his new relationship with Bianca Censori. We would love if they confirm their marriage rumors. Well, if it turns out to be true, they have their fans’ support. Make sure to follow Ye on his Instagram account, to see, if he provides any update.