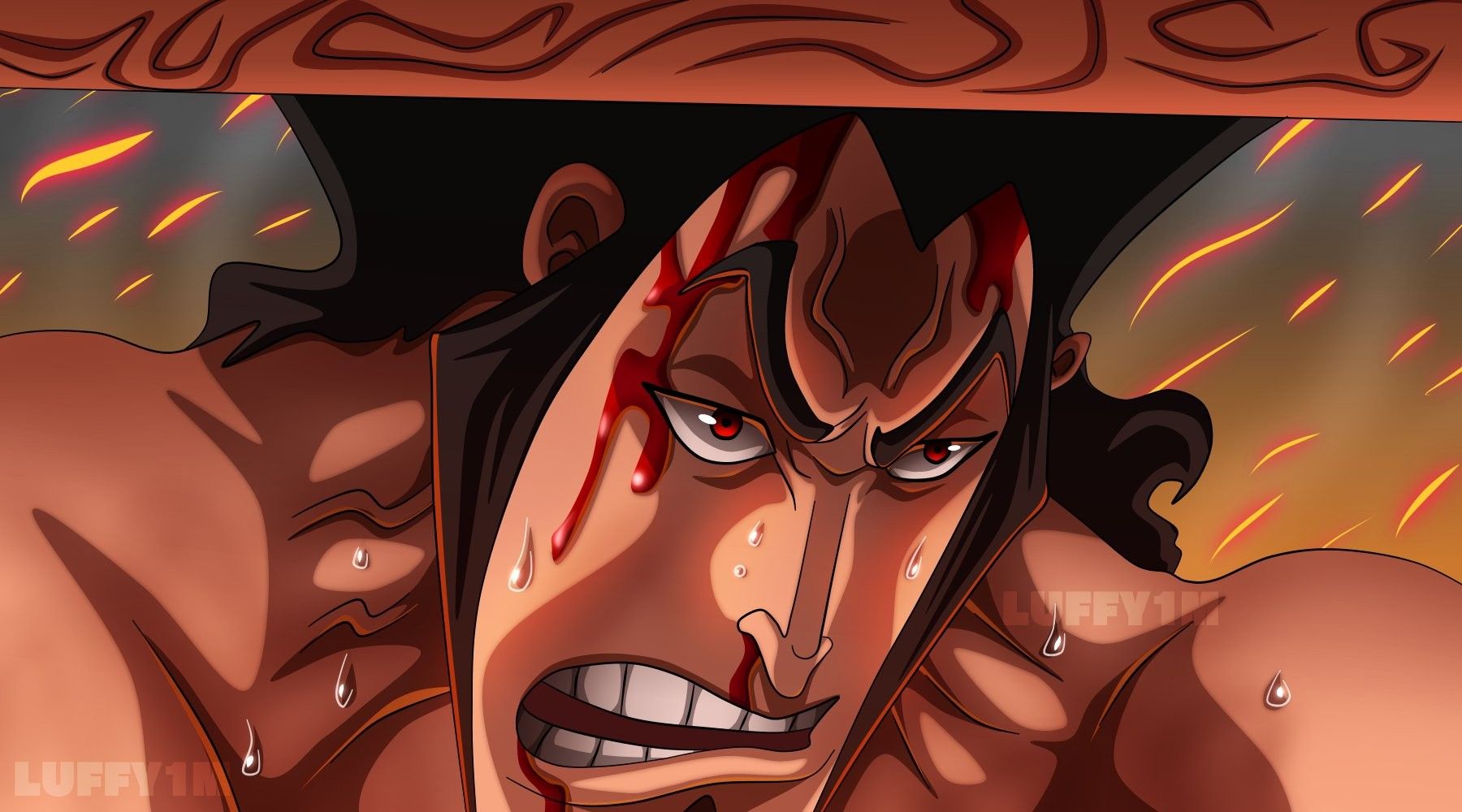 One Piece 973 ends the long ongoing flashback for One Piece manga, and we are now moving onto the present, the upcoming chapter has so many spoilers, we have so many reveals in the current chapters, and with all this, we cannot wait for One Piece Chapter 974 already.

One Piece anime is almost catching up the manga as well, the upcoming One Piece Episode 924 will likely reveal SOBA MASK! FUNimation will be bringing it to the US on March 14, 2020.

"Crying won't cure your poverty! So, why not laugh, laugh?"

Before we get started, I would like to let you guys know that these One Piece Chapter 973 spoilers are partial only, we will update this post as more spoilers are revealed.

This is all the spoilers we have for now, this post will be updated as we have more spoilers. You can also check One Piece: Stampede Trailer here, where Monkey D. Luffy fights one of the members of Gol D. Roger’s crew:

You can also read My Hero Academia and Dr. Stone Spoilers on OtakuKart.