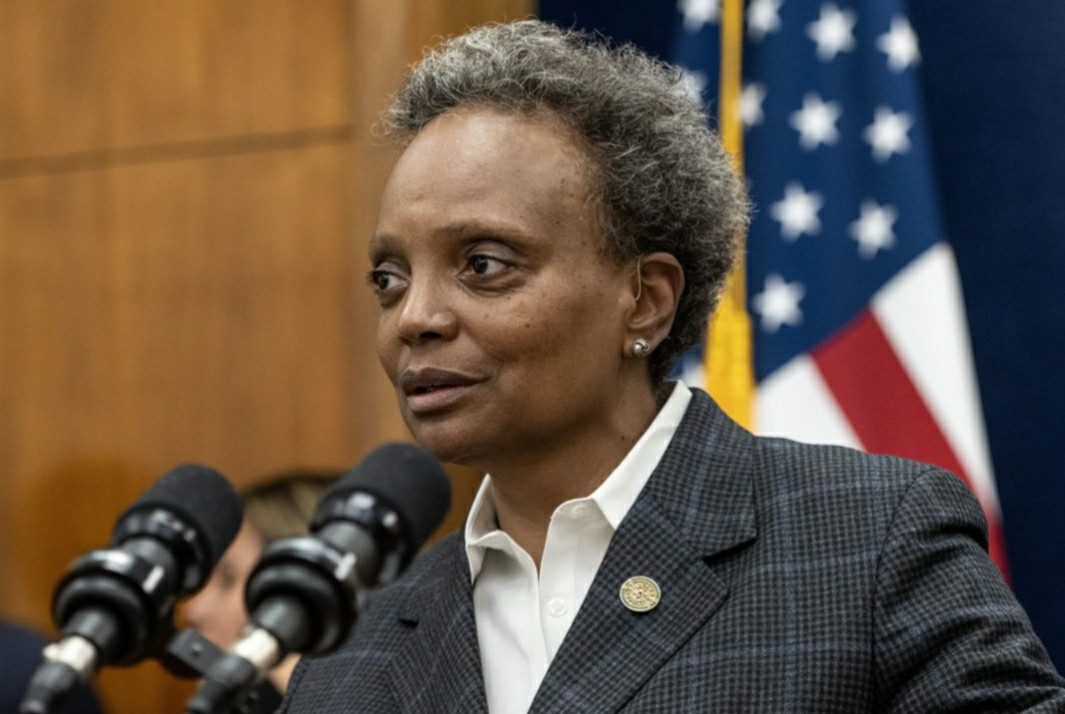 Want to know who is Lori Lightfoot’s Partner? People are lately showing their concerns about what’s happening in the life of this politician, more precisely, the 56th Mayor of Chicago. Yes, she has been serving the same since 2019 and is doing good.

Lori Lightfoot is quite prominent in the political world. Now, the question is whether her personal life, that is, her love life, is happening or not. Well, she has always been open about her love interest. Hopefully, it’s growing strong. These days, Lori Lightfoot is making headlines for officially filing a petition for re-election.

Getting elected as the 56th Mayor of Chicago on 20 May 2019, Lori Lightfoot replaced Rahm Emanuel. She is a Democratic Party member. Because of her excellence, Lori made it to the NMQF Honorable John Lewis Lifetime Achievement Award. 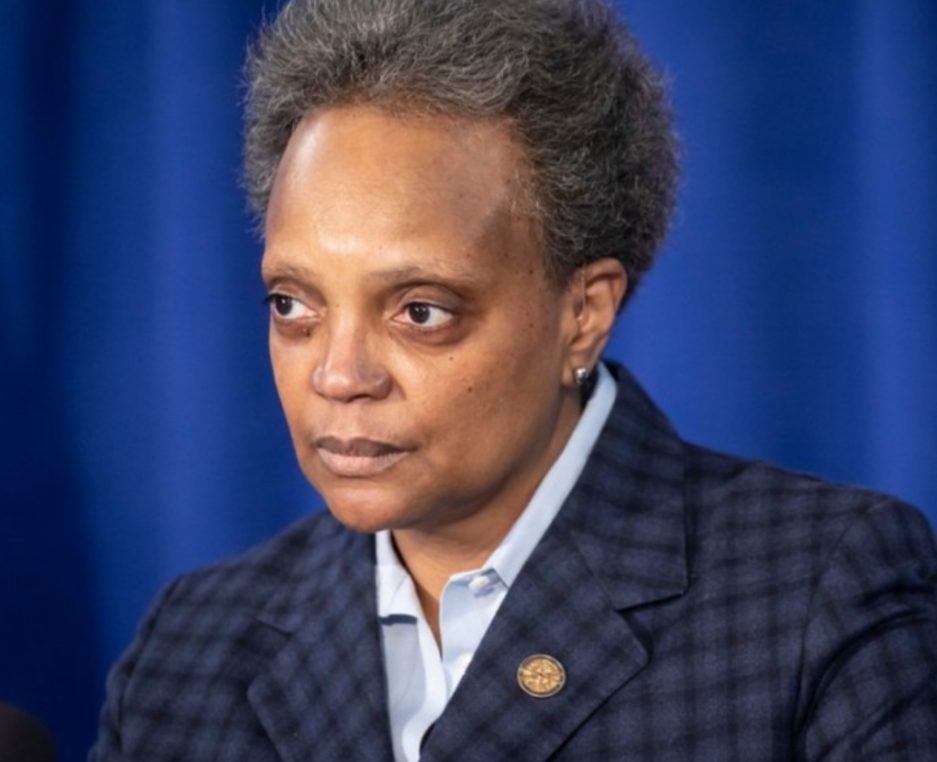 Besides everything outside the political world, did you know that Lori Lightfoot also made an appearance in a mini-series? Which one? It’s The Second City Presents: The Last Show Left on Earth.

Meet Lori Lightfoot’s Partner: Who Is She?

Talking about her love interest, Lori Lightfoot’s Partner is Amy Eshleman. Who is she? Well, Amy is currently known as Chicago’s first lady. That’s just because her spouse is the Mayor. However, she does have her own identity. Lori Lightfoot’s Partner, Amy, previously served as the assistant commissioner of the Chicago Public Library. Also, she plays the role of an advocate for the rights of young children and adults.

Lori Lightfoot and Amy Eshleman dated for several years before their marriage. But why did they keep it private in the initial years? Well, there was a valid reason behind that. Were they afraid of their same-gender relationship?

Yes, we are talking about their sexual orientation. Not really. Then? At that time, same-sex marriage was illegal in Illinois. Once it got legalized, Lori and Amy tied the knot, and since then, they are open up about their lovely, romantic relationship.

Talking more about Lori Lightfoot’s Partner, Amy studied at Sterling High School. Little did you know that she has always been interested in sports. During her high school days, Amy used to take part in tennis and basketball games. Later, she joined Miami University for higher studies.

It was on 1 June 2014 Lori Lightfoot and Amy Eshleman exchanged their vows. The couple has taken their relationship to the next level, having a lovely grown daughter. They named her Vivian Lightfoot. 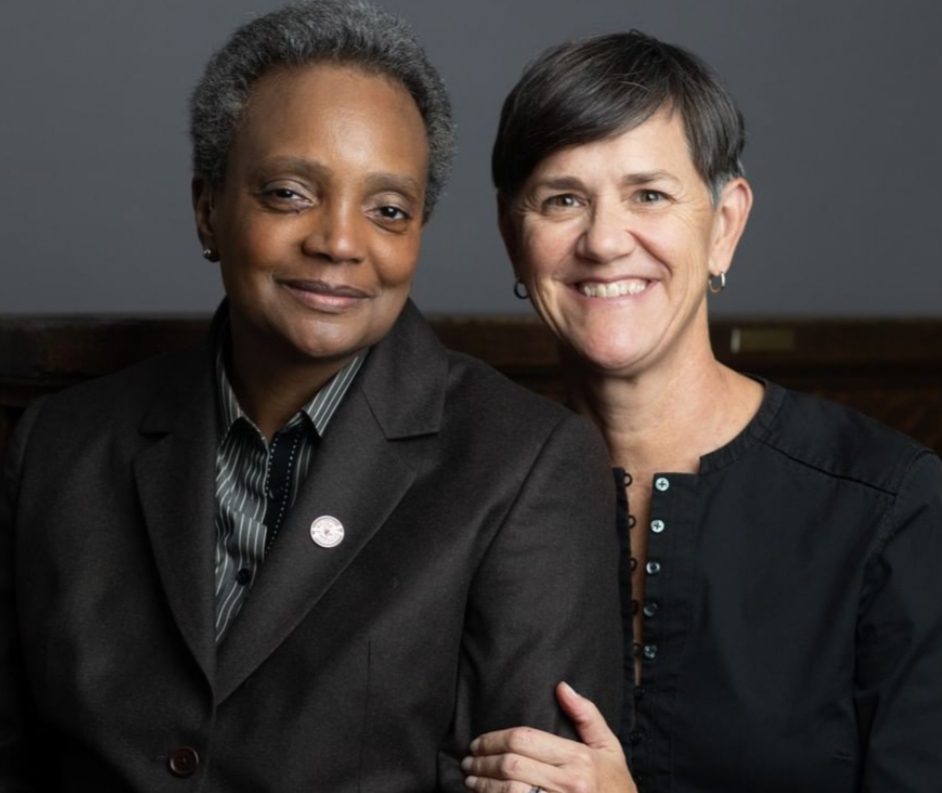 Lori Lightfoot with her partner, Amy Eshleman: Both are looking happy together

At present, Lori Lightfoot’s Partner, Amy Eshleman, is reportedly a full-time mother. She is now very much focused on raising her daughter, Vivian. For every mother, her child is a kid, no matter how grown up they are.

It’s very much evident that Lori Lightfoot’s Partner is an incredible life, being supportive and understanding. Also, Amy is a great mother.

Wishing Lori Lightfoot all the very best for the upcoming days of her life. You may give the politician, Lori, a following on her Twitter account for more updates. Hoping, her marriage with Amy Eshleman stays strong forever.