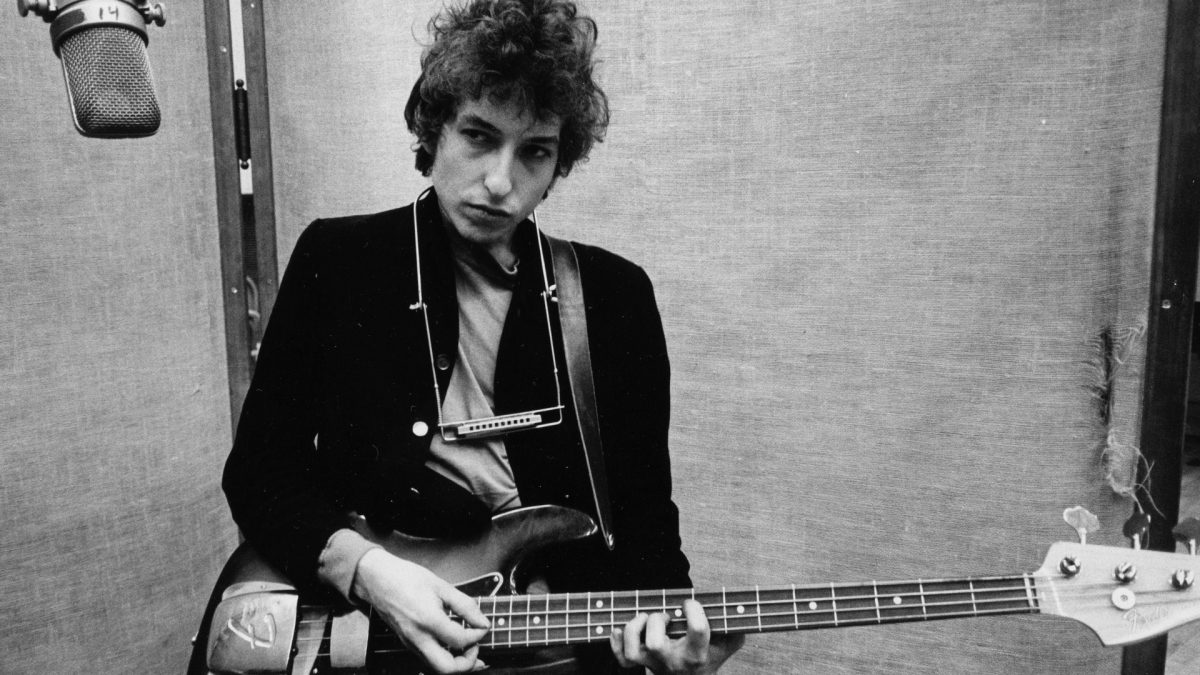 In the mood to just chill and watch some awesome Music Documentaries of singers all around the world. But don’t know which one is the best to watch? Do not worry. We have got the list of top 5 Music documentaries that you will have a great time watching. Most of these are available on Netflix and also some other platforms. So not wasting our time, let’s move to the first one. 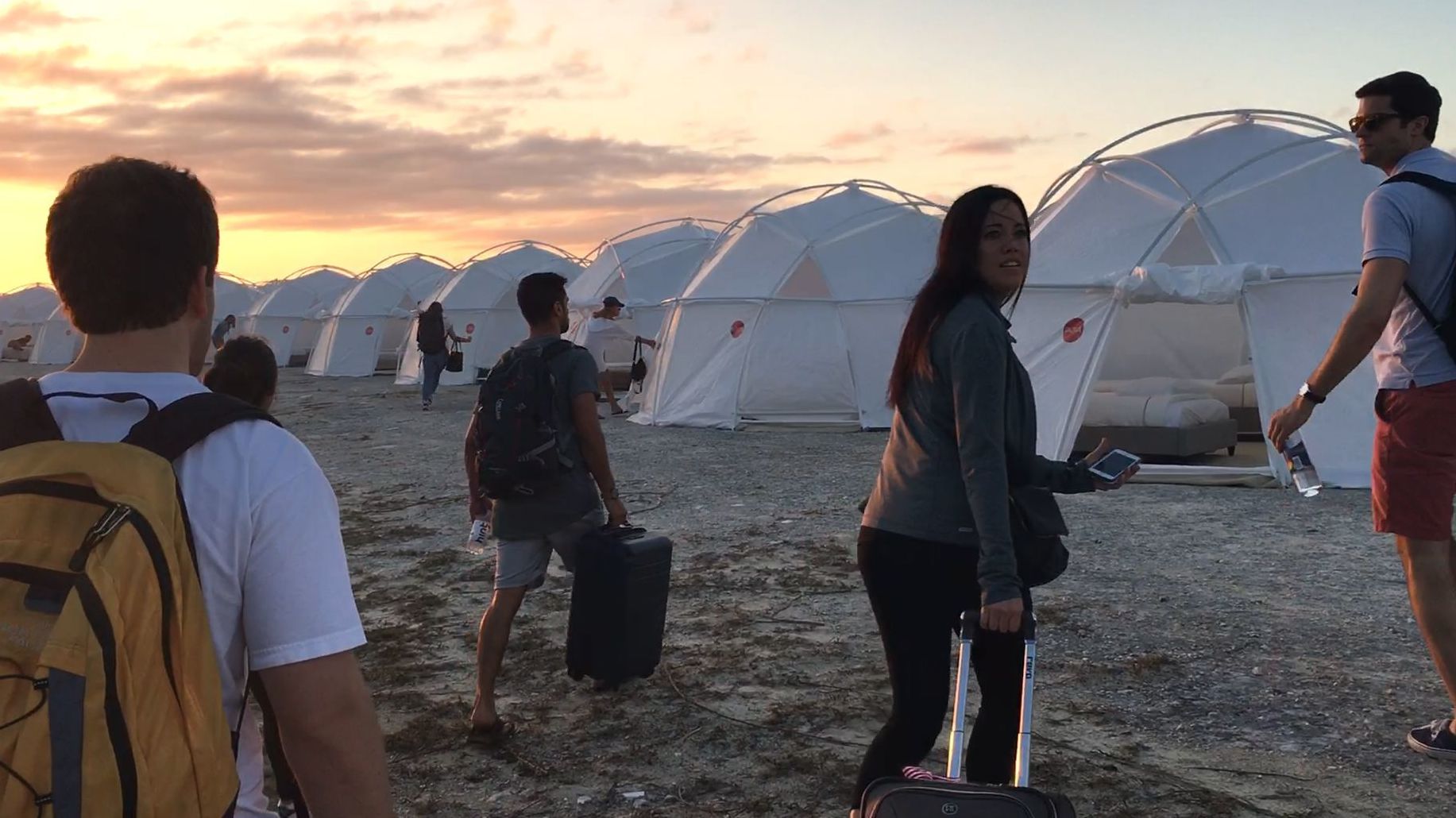 Fyre: The greatest party that ever happened is an American documentary film that was released in 2019. The film was about Billy McFarland and the failed Fyre Festival of 2017. The film was released on 18th January 2019 on Netflix. It was directed by Chris Smith and was produced by Mick Purzycki. As per the claims of Netflix, this Documentary was Smith’s idea. The movie has almost all positive reviews and also holds a rating of 75 out of 100, which is great in the eyes of the cities.

The Documentary has shown the real victims of this festival, who were the local Bahamian people. They were the ones who set up the whole event but were not paid for this. There also an incident mentioned in this where the restaurant owner who was supposed to supply for dinner has to pay the wages of the staff, which was supposed to be covered by the event managers. The amount was almost around $50,000. The event was a real tragedy, and the people are still recovering from its effects. 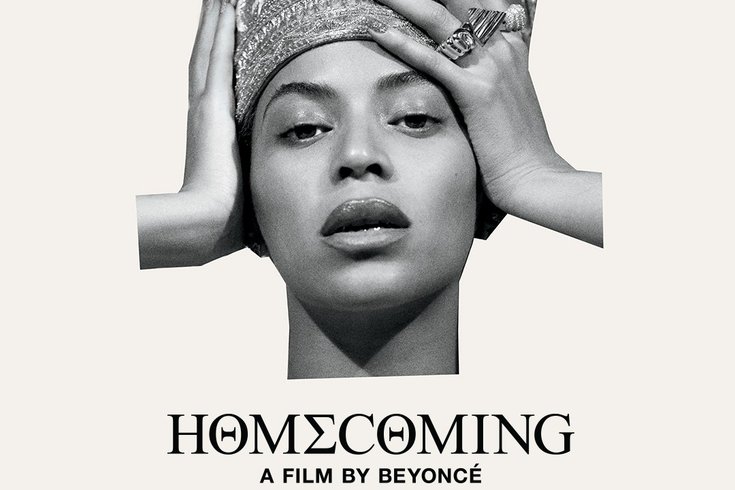 Homecoming is also subtitled as “a film by Beyonce”. It was released in 2019 on Netflix. This film is all about the famous American singer Beyonce and her concert at Coachella Valley Music and Arts festival in 2018. This was written, directed, and also produced by her. Many publishing firms have named it the greatest films of all time. Further, this Film received a number of awards. Which also includes the Best Music Film at the 62nd National Grammy Awards. And also the Best Music documentary at the IDA documentary awards 2019. This movie had a box office of $60 million.

This film shows how much work and effort it takes into making one of the biggest performances by Beyonce. It shows her trip on the emotional road of the creative concept that lies behind this cultural event. I will recommend this film as a must-watch. 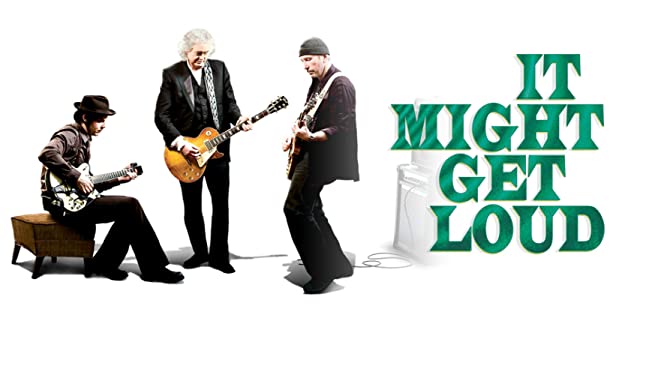 It Might get loud is again an American Documentary by Davis Guggenheim. This was released in 2008 and revealed various insights into the careers and music style of some very famous rock guitarists. They are Jimmy Page, The Edge, and Jack White. The film is from Sony Pictures Classics and has received the Toronto International Film awards. This classic explores the journey of these awesome guitarists who started from nothing and reached the peaks of glory. Also, the hardships and difficulties faced by them are shown in a very overwhelming manner.

This film has an average rating of 70 -80%. Viewers have also stated that It might get loud is musically very, very satisfying. 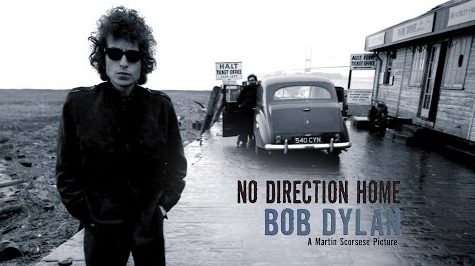 No Direction Home: Bob Dylan is a very popular documentary by Martin Scorsese. This was released in 2005 and has won the Peabody award in April 2006, the Columbia-Dupont Award, and the Grammy Award in the direction of best long-form video. This film has gracefully depicted the life of Bob Dylan and his contributions and impact on 20th-century American music and culture. The film covers the aspects of his life where he rises as a folk singer, songwriter and also covers the controversies in his life regarding his career. This film mainly focuses on the period from when he came to New York to his retirement. 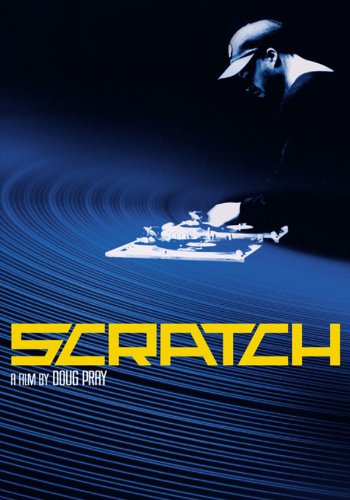 Scratch was directed and edited by Doug Pray. It was released in 2001 and was nominated for many awards. The main story of this film is exploring the world of Hip-Hop music and DJ. From its birth to it taking place in the people’s hearts. The film also mentions some record-breaking albums in Hip hop and DJ music which set a benchmark. In the documentary, many artists have shared their personal stories and how they introduced Hip hop music or how they saw it.