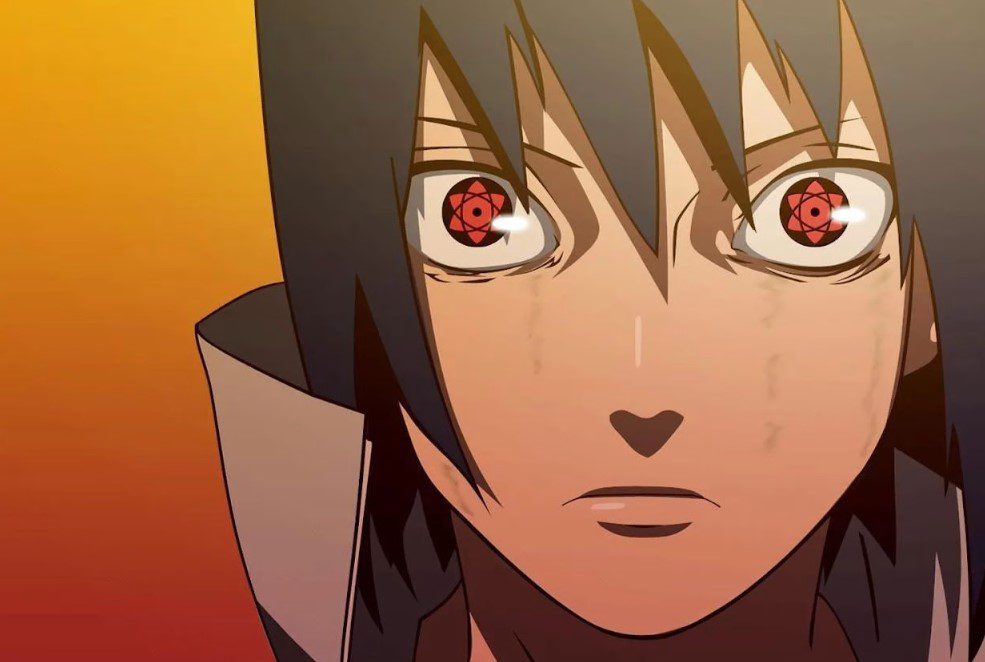 Sasuke is an important character in the Naruto series and the current Boruto. Many know Sasuke as Naruto’s rival, but he is also one of the best Ninjas that almost destroyed the village seeking power. Not many Ninjas have returned after leaving the village, but Sasuke is one of those few Ninjas who has returned after learning the truth.

However, despite his bitter past, Sasuke’s life changed due to the involvement of Team 7, especially Naruto. We will talk about Eternal Mangekyou Sharingan and how Sasuke obtained it. This will reminds Naruto fans of one of the greatest battles of this series. Sasuke awakened his Eternal Mangekyou Sharingan during Akatsuki’s reign, which was one of Naruto’s best moments. 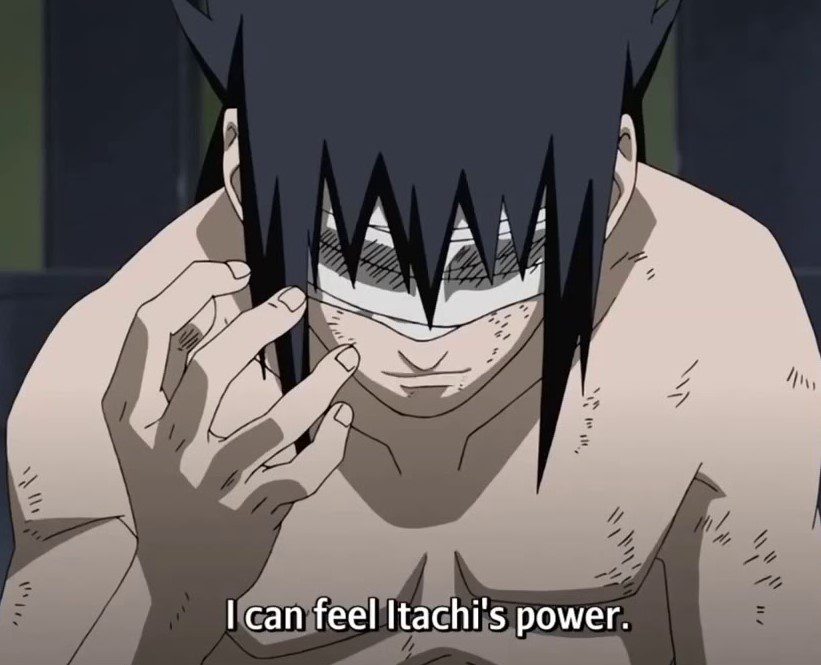 How Did Sasuke Get Eternal Mangekyou Sharingan?

This happened during Sasuke Uchiha vs. Itachi Uchiha. During this clan duel, Sasuke begins low but gains an advantage after surpassing his limits. This allowed Sasuke to awaken Mangekyo Sharingan after killing Itachi, his older brother. This new power made Sasuke learn the truth behind his actions.

Itachi Uchiha is the one who played an important role in helping Sasuke to awaken Mangekyou Sharingan. Sasuke also unleashed Amaterasu with one eye, known for burning anything to ashes. This also happened because Sasuke was seeking powers to kill Itachi.

During this duel, we also learn how Eternal Mangekyo Sharingan differs from other Uchiha clans’ techniques. However, Sasuke accepts Itachi’s eye since he has other goals and also to kill his best friends, which makes his Eternal Mangekyou Sharingan more powerful than before.

How Powerful Is Eternal Mangekyou Sharingan? 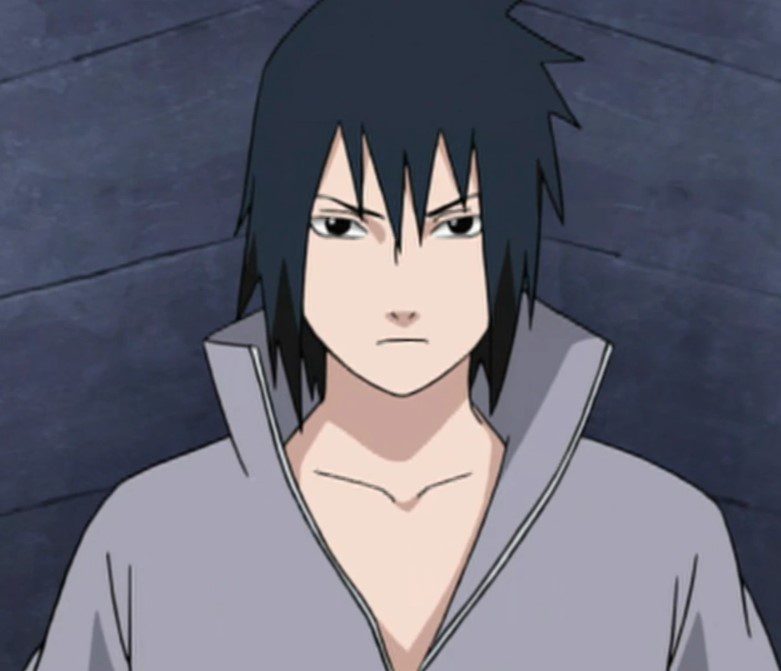